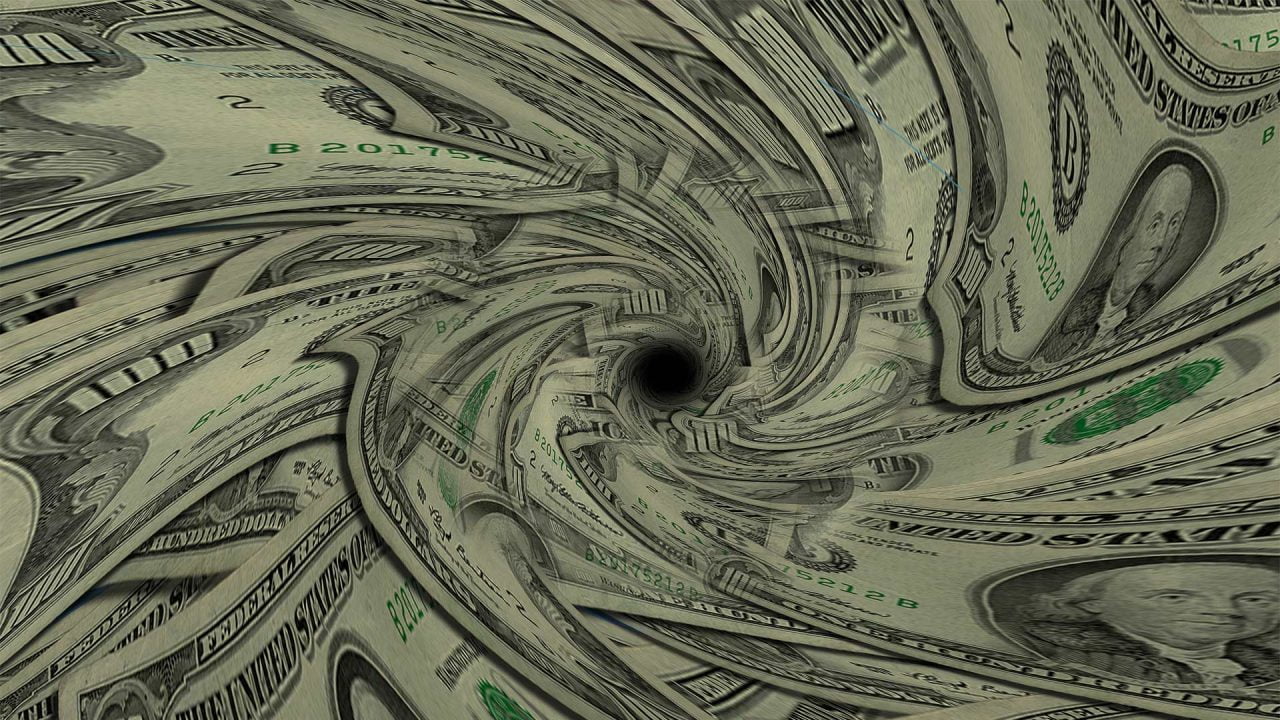 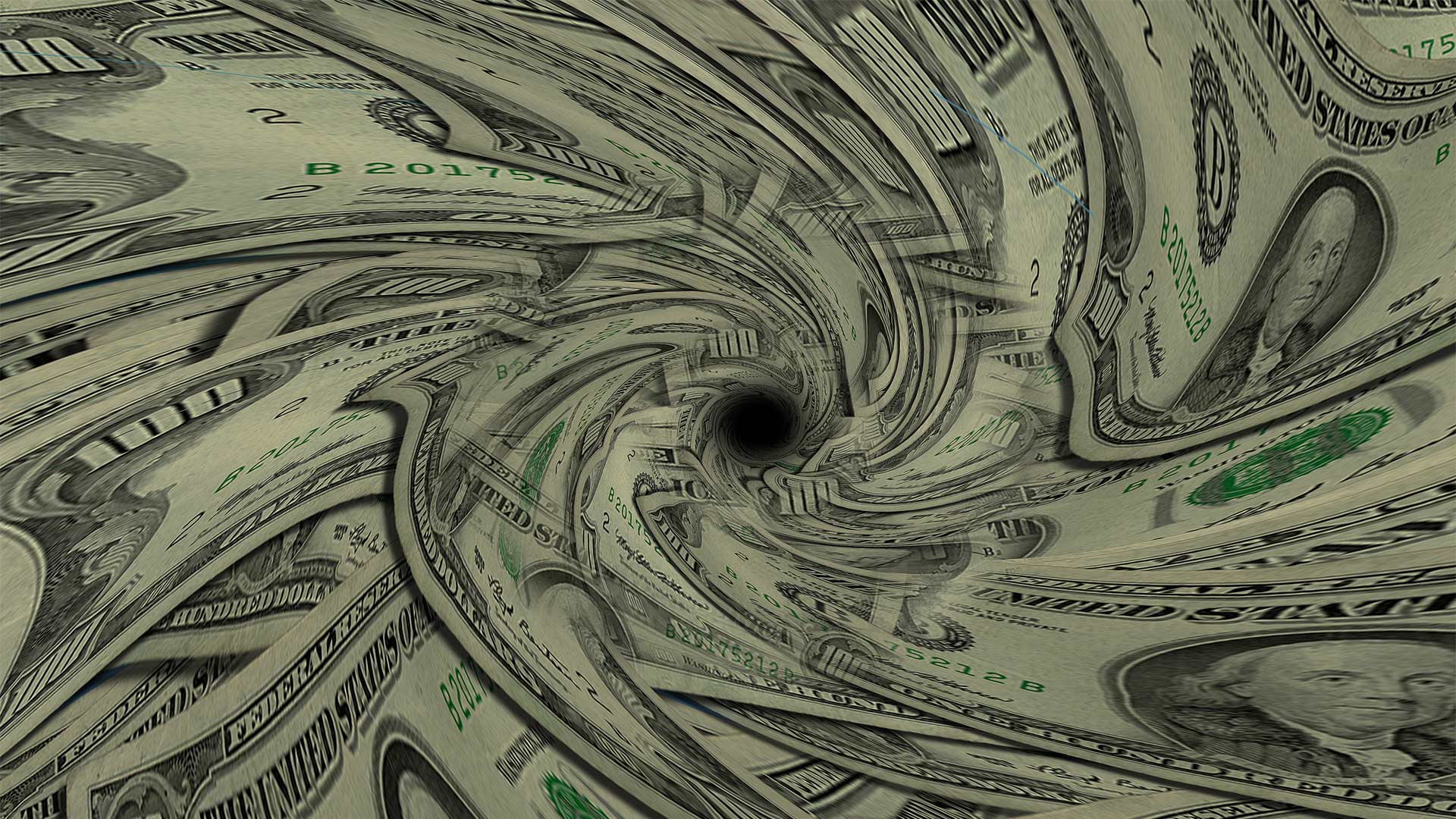 The state budget approved by the State Legislature on June 16 is irresponsible, oversized and unsustainable, according to the nonpartisan think tank Alaska Policy Forum (APF).

The nonprofit group, which monitors fiscal and policy issues, released a scathing critique of the $8.2 billion dollar budget, calling it a “disservice to Alaskans” and one that could lead to new taxes, further diminished state savings, and contraction of the private sector economy.

The June 17 statement referenced APF’s recently released “Responsible Alaska Budget,” which found that the largest budget the state should approve in fiscal year 2022 is $6.18 billion. Any more than that and the state’s fiscal crisis will continue to spiral out of control, Alaska Policy Forum warns.

In passing a $8.2 billion dollar budget for fiscal year 2022 the Legislature has created a “$2.02 billion discrepancy,” APF noted. It added that Alaska simply cannot afford this level of spending considering its recent dependency on exhausted state saving accounts.

From 2001 to 2021, the state budget has grown on an average annual basis by 4.7%, which is nearly double that of population growth plus inflation. The proposed budget exceeds the previous budget by more than $2 billion despite a state population that has actually shrunk the past four years in a row.

“Nothing was solved with the budget passed by the Legislature yesterday,” Tim Barto, vice president of Alaska Policy Forum said June 17. “Meaningful, necessary spending cuts were not adopted, leading to further funding of big government that intrudes on the liberty of Alaskans.”
The Alaska Policy Forum statement on the budget concludes with a dire warning.

“The long-term effects of such an irresponsible budget and oversized government include the adverse possibility of new taxes, further diminished state savings accounts, and contraction of our vital private sector economy,” it warned. “Either way, Alaskans lose.”

In addition to being unsustainable, the budget approved by the Legislature stripped out previous wording that made it clear the state would not fund abortion. It also sets the next Permanent Fund Dividend at just $525, which is nearly $3,000 less than what the state statute requires.

The budget now heads to Gov. Mike Dunleavy’s desk where he can either approve it as is, make line-item vetoes or reject the entire budget and send it back to the Legislature for a do over.