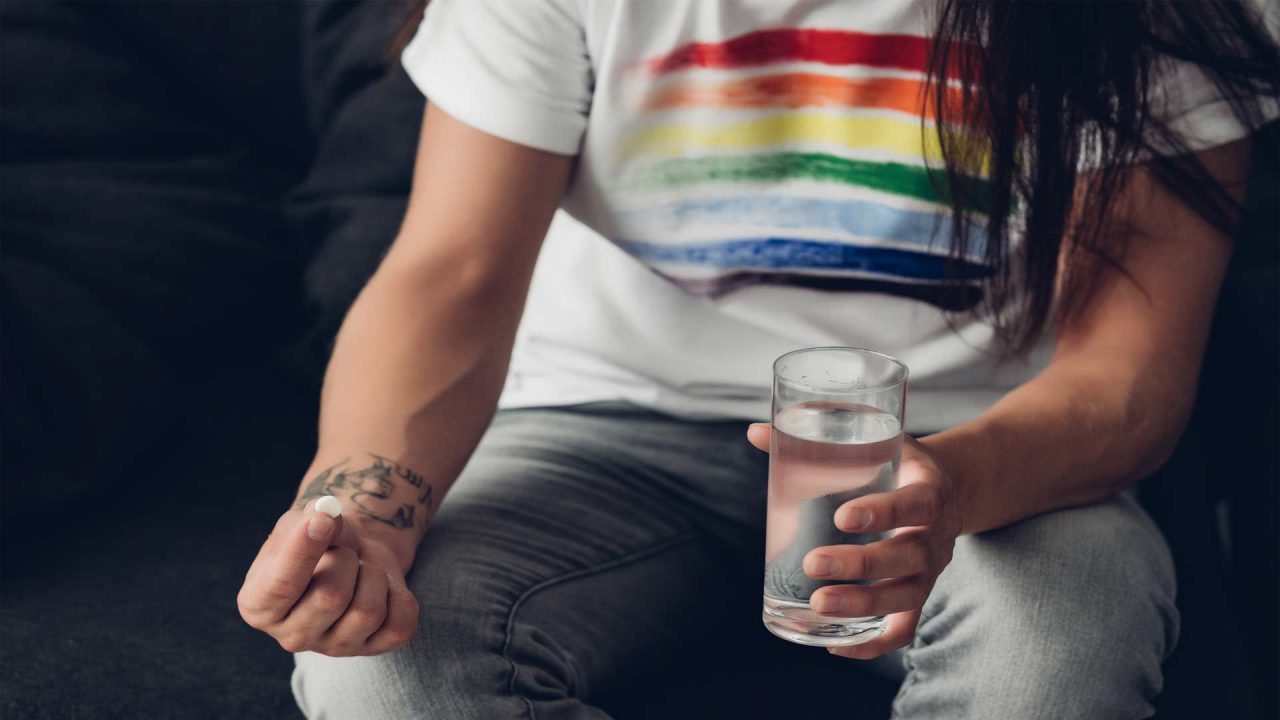 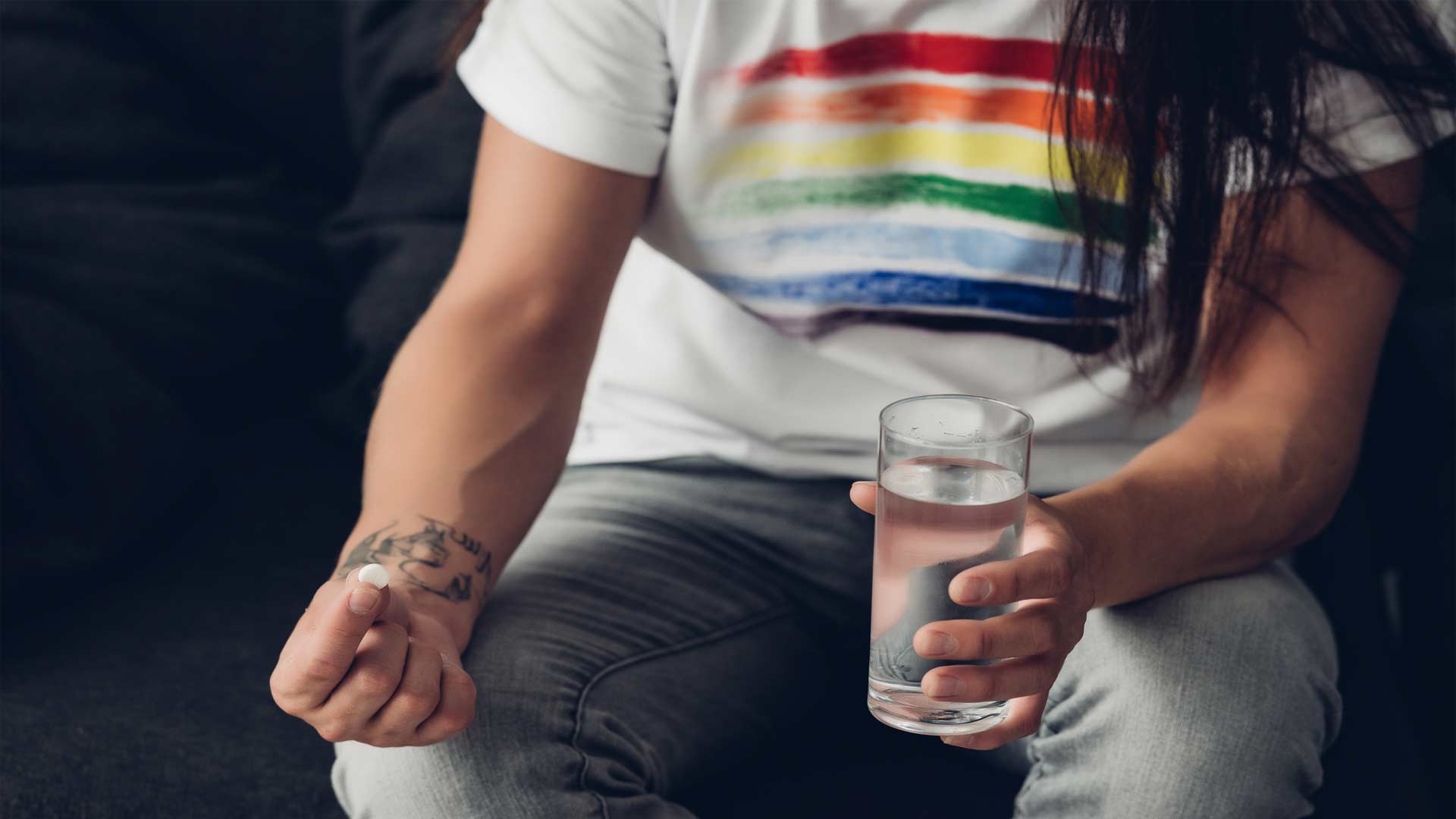 Planned Parenthood abortion centers in Alaska are now handing out powerful cross-sex hormones to Alaskans as young as 18 years old.

An article announcing the practice was sent to Planned Parenthood supporters on June 16.

According to Planned Parenthood, which is the largest provider of abortions in Alaska, it now offers “hormone therapy” drugs to alter the physical appearance of those who identify as transgender, non-binary or intersex so that they can “more closely align their bodies with their gender identity.”

Despite limited studies about long-term health impacts of changing one’s bodily appearance with powerful hormones, Planned Parenthood is offering the drugs to anyone 18 years or older with no need for a referral from a doctor or letter from a mental health care provider. Patients merely call or book an appointment online. Planned Parenthood staff will then write a prescription that can be taken to a local pharmacy.

These drugs, however, come with serious health risks. A peer reviewed study published on the National Center for Biotechnology Information website states that there is concern that transgender hormones can lead to a greater risk of heart attack and stroke.

Transgender hormones are a highly controversial topic in the medical field, especially as they relate to children and teens.

Planned Parenthood does not currently give puberty blockers to Alaska minors, but this is a practice the group fully supports.

“Planned Parenthood is acutely aware of the need for this type of health care, the current lack of access, and the relentless political attacks against trans youth health care,” the recent article stated. “Once the affiliate has better mastered the implementation of gender affirming hormone care, it may be expanded to include youth.”

Transgender hormones are a highly controversial topic in the medical field, especially as they relate to children and teens. States across the nation are implementing bans on the practice.

When it comes to transgender surgery, which includes cutting off healthy breasts and mutilating sexual organs to reconfigure outward appearances, Planned Parenthood’s Alaska affiliates are willing to write referral letters for such procedures.

“Yes! After a patient has established care, they can ask their provider to connect them with a patient care navigator, who will help them with this service,” the group stated.