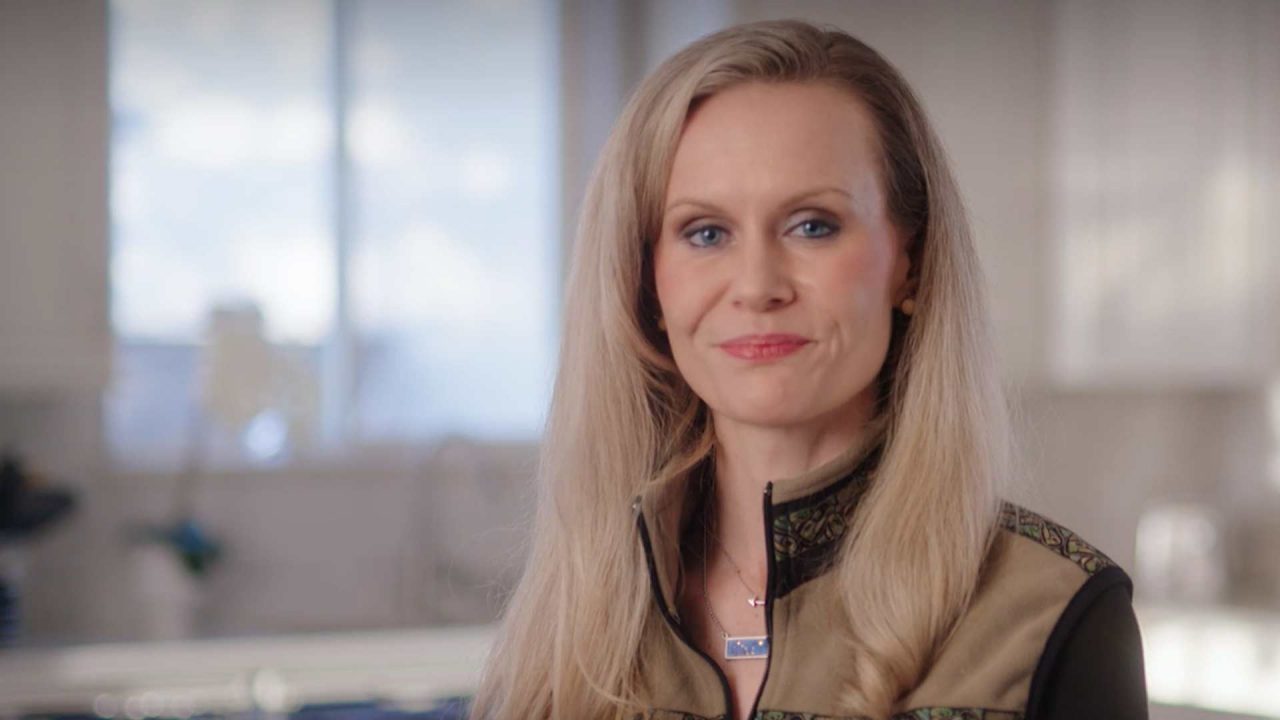 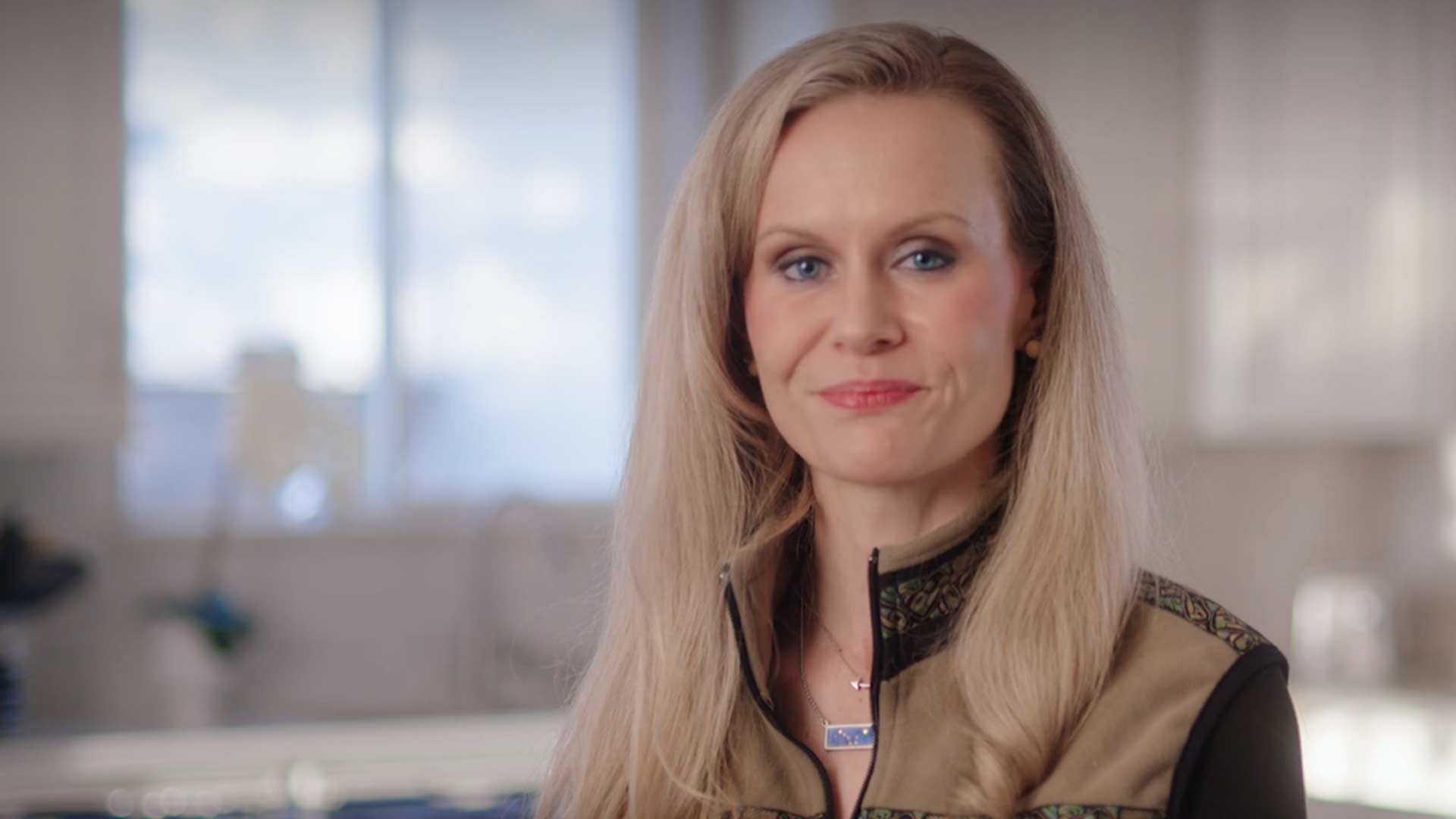 Former President Donald Trump issued an endorsement of Kelly Tshibaka in her quest to unseat Sen. Lisa Murkowski in the 2022 midterm elections. It is Trump’s first formal endorsement of a challenger to an incumbent Republican senator.

“Lisa Murkowski is bad for Alaska. Her vote to confirm Biden’s Interior Secretary was a vote to kill long sought for, and approved, ANWR, and Alaska jobs,” Trump stated in a June 18 endorsement. “Murkowski has got to go! Kelly Tshibaka is the candidate who can beat Murkowski—and she will.”

Tshibaka responded to the news with a statement on Facebook saying she is “honored and grateful to have the support of the 45th President of the United States, Donald J. Trump.”

In March, Tshibaka stepped down as Alaska’s Commissioner of Administration in order to launch her Senate campaign. She has come out of the gate as a pro-life, pro-America-first, pro-Second Amendment and pro-liberty conservative. In essence, she has framed herself as the antithesis to Murkowski, who has been rejected by Alaska’s Republican Party for betraying conservative principles, religious liberties, traditional marriage and pro-life values.

“Kelly is a fighter who stands for Alaska values and America First,” Trump wrote. “She is MAGA all the way, pro-energy, strong on the Border, tough on Crime and totally supports our Military and our great Vets. Kelly is a powerful supporter of the Second Amendment and JOBS! I look forward to campaigning in Alaska for Kelly Tshibaka. She has my Complete and Total Endorsement!”

With the current Senate split 50-50 between Republicans and Democrats, Murkowski has emerged as a powerful ally of Democratic leaders. She now regularly breaks with her party to confirm Biden Administration cabinet posts, votes reliably for pro-abortion legislation, and has become a solid supporter of the most radical elements of the LGBTQ agenda, while supporting legislation that rolls back basic religious liberties.

Trump is campaigning around the nation for solid conservative candidates, while dropping hints that he may run for reelection in 2024 depending on how the midterm elections go.