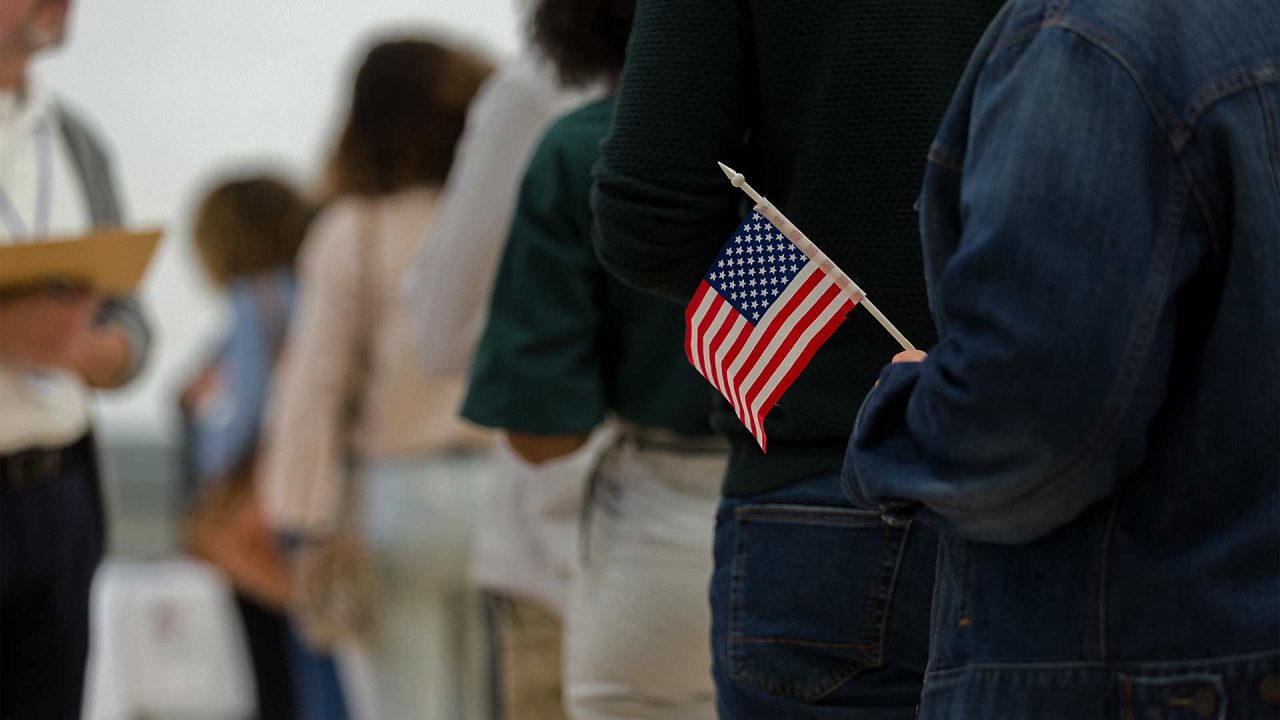 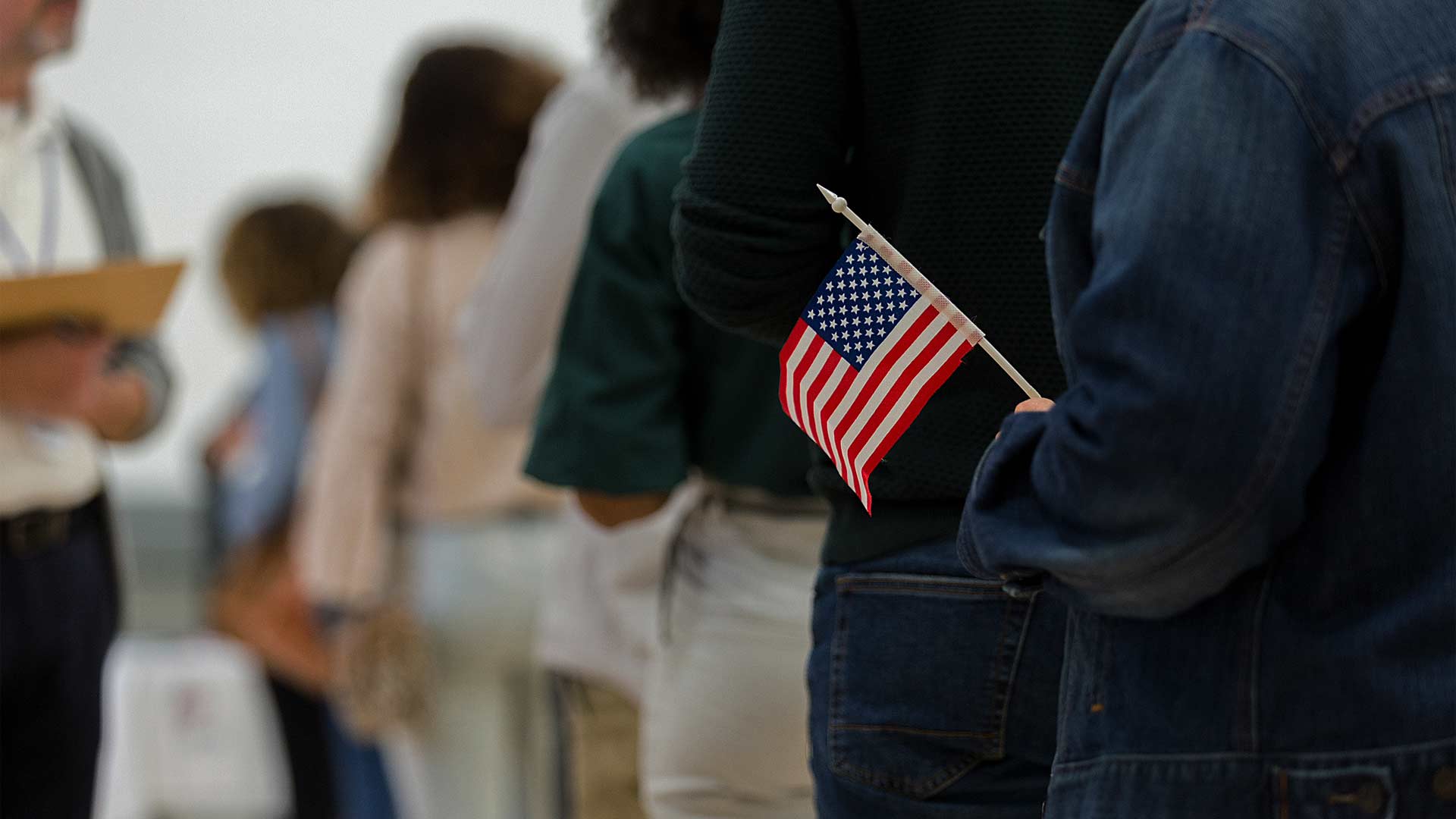 The Kenai Borough Assembly unanimously passed an ordinance at its June 15 meeting which aims to ensure greater public confidence in local elections.

Introduced by Assemblyman Jesse Bjorkman, the new law codifies a number of policies. This includes announcing election results at each polling place when polls close, requiring that election tape results be transported by at least two members of the election board to the borough clerk, implementing new security measures for election equipment and chain of custody procedures to track the movement of voting equipment and ballots.

The ordinance also ensures that ballot tabulators undergo public testing prior to elections, and it establishes procedures for questioned or unaccounted ballots, as well as enacting a provision for candidates to appoint poll watchers during the election.

With regard to absentee voting the ordinance clarifies who can attest to signature verifications and establishes that at least one of three unique pieces of personal identification is required for absentee voters to authenticate their identity. These include a person’s voter identification number, date of birth, or the last four digits of their social security number.

Seven people spoke during the public comment period prior to the vote. Nearly every speaker expressed gratitude to the Assembly for improving election security and voter confidence.

“I was very encouraged by all the public testimony tonight,” Bjorkman said just prior to the vote. “This change in code just involves some major things.”

The new procedures will go into effect at the upcoming borough election in October.