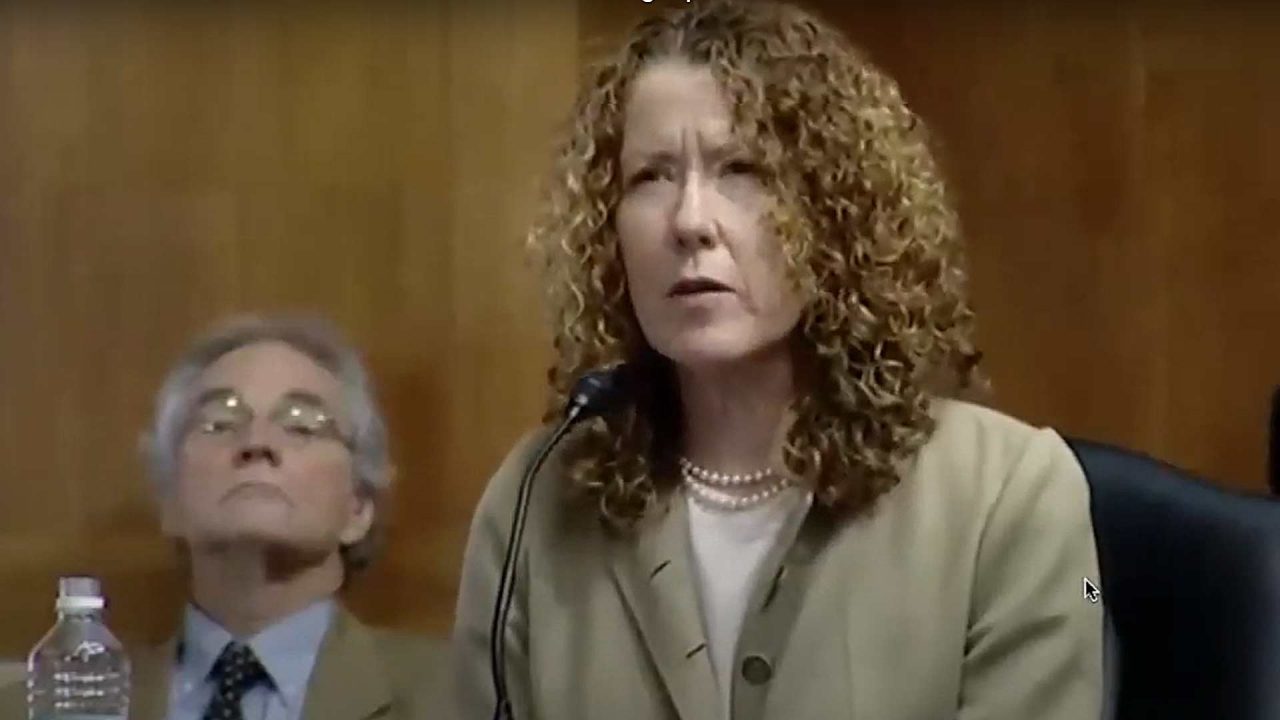 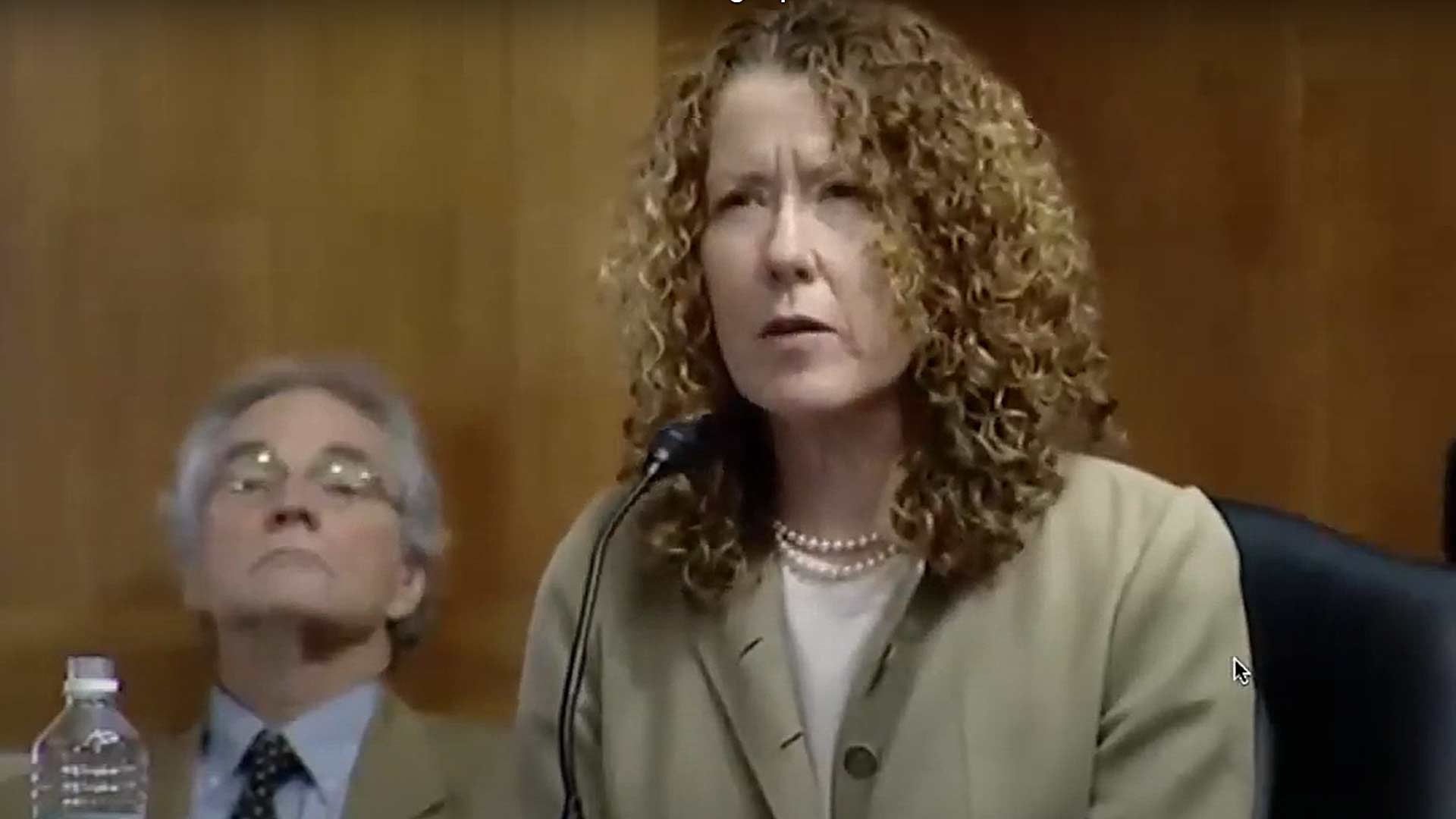 Sen. Dan Sullivan gave an impassioned speech, June 20, on the Senate floor against what he called a “violent eco terrorist” who President Joe Biden has nominated to head up the Bureau of Land Management.

Biden’s pick is Tracy Stone-Manning, once a member of the extreme environmentalist group, Earth First, which has a history of sabotage, property destruction and creating dangerous work environments for loggers.

Sullivan said he has never asked for a nominee to be withdrawn even before they go through their Senate confirmation hearings.

“But I’m doing it this afternoon,” he said, in denouncing Stone-Manning’s involvement in a group that “performed violent acts as part of their platform for getting attention in America.”

Sullivan said the BLM director is a position with a “huge amount of power” over surface and subsurface activity across America, but especially in Alaska.

“She herself is complicit in putting metal spikes – big, thick ones – in trees that were meant to either threaten to hurt or gravely injure those Americans who were harvesting trees.”

Sullivan said it is “imperative” that someone with that much power be trustworthy, honest and fair minded and beyond reproach, and “certainly not to be involved in an organization that perpetuated violence against fellow Americans.”

Stone-Manning admitted in a 1993 court testimony that she wrote an anonymous warning letter to the FBI on behalf of one of her fellow Earth First activists, who had participated in a massive “tree spiking” operation in Idaho’s Clearwater National Forest. That operation included embedded 500 pounds of spikes into Idaho trees that were set for harvest. Stone-Manning received immunity for testifying against her fellow activist who was later sentenced to 17 months in prison.

“She wasn’t just a member of Earth First,” Sullivan said of Stone-Manning. “She herself is complicit in putting metal spikes – big, thick ones – in trees that were meant to either threaten to hurt or gravely injure those Americans who were harvesting trees.”

Tree-spiking was a favored tactic of Earth First in the 1980s and 1990s. It involves embedding large metal spikes that damage or destroy chainsaws and mill saws upon contact, thus putting loggers and others in serious danger.

Sullivan read an article detailing how a 23-year-old California mill worker, George Alexander, was nearly decapitated when his mill saw shattered due to an embedded tree spike in 1987. The incident caused the saw to break and slashed Alexander’s face from eye to chin, cutting his jaw in half.

“These were the kind of tactics that Tracy Stone Manning … once conspired in,” Sullivan said of tree spiking. “Does that disturb you America?”

Turning his attention directly to Biden, Sullivan said his administration is full of people with “far-left agendas” as the Democratic Party has moved farther to the political extremes.