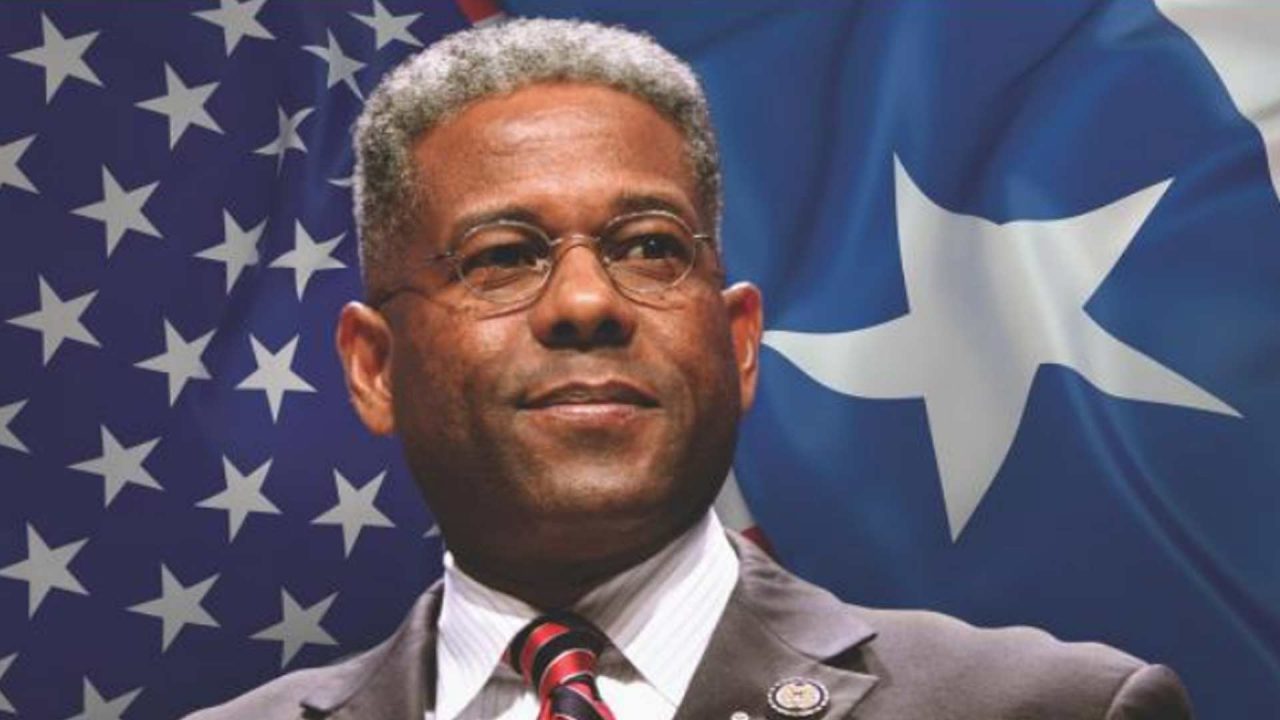 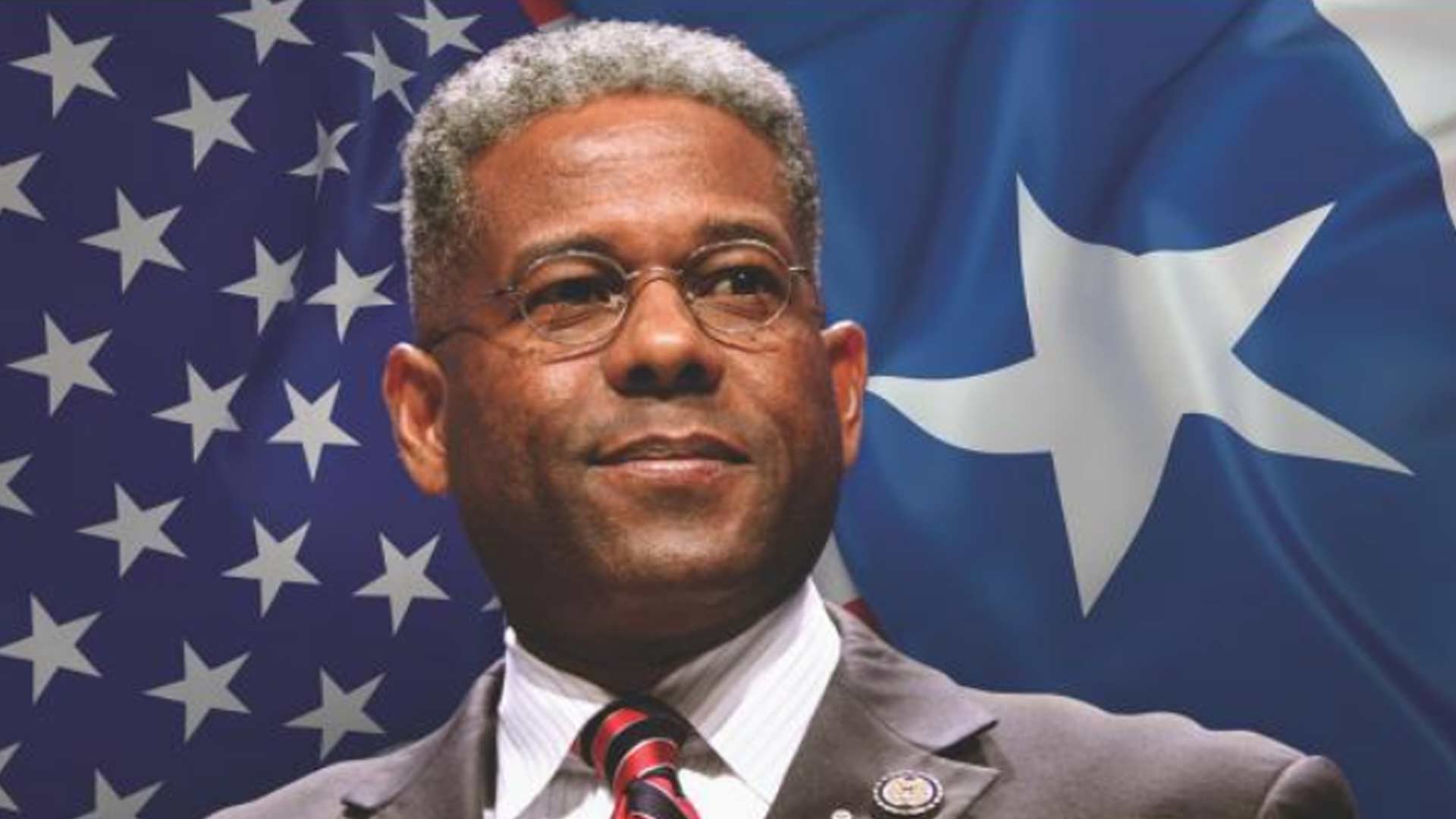 A rising conservative star in the Republican Party, Lt. Colonel (Ret) Allen West will be in Alaska on July 8-9 to deliver two presentations during fundraisers for the Alaska Republican Party in Anchorage and Fairbanks.

West describes himself as a “Christian constitutional conservative.” He is a combat veteran, and former member of the U.S. Congress.

He currently serves as chairman of the Texas Republican Party but announced that he will step down from that post amid rumors that he is mulling challenging Texas Gov. Greg Abbott.

According to his bio on the Texas GOP website, Allen believes it will be “conservative, free market policies, not politics that secures a sound economic future for Americans – with growth, opportunity and returning the promise of the American dream for this generation and those to come.”

Born and raised in Atlanta, in the same neighborhood where Dr. Martin Luther King, Jr. once preached, West is the third of four generations of military servicemen in his family.

In November of 2010, West was elected to the United States Congress, representing Florida’s 22nd District. He holds two Masters degrees, and is a NewsmaxTV contributor, Senior Fellow of the Media Research Center, and contributing columnist for Townhall and CNS News. He is also the author of “Guardian of the Republic: An American Ronin’s Journey to Family,” “Faith and Freedom, Hold Texas, Hold the Nation: Victory or Death,” and “We Can Overcome: An American Black Conservative Manifesto.”