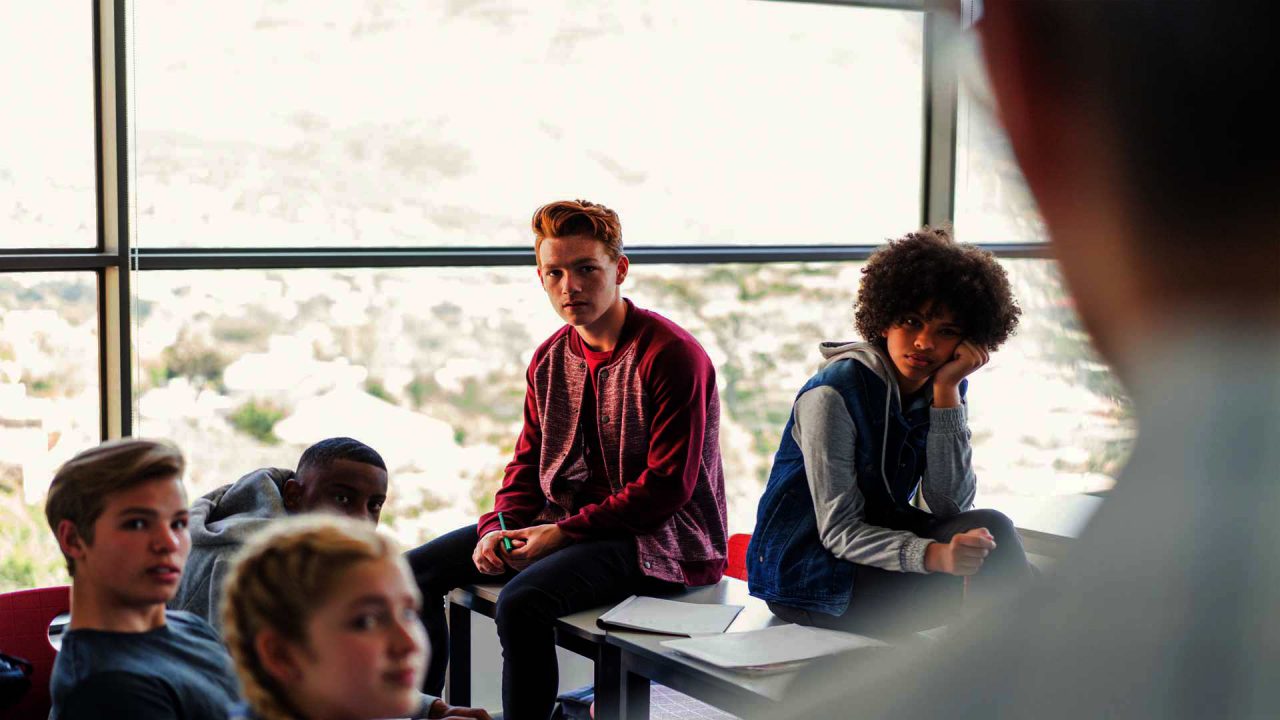 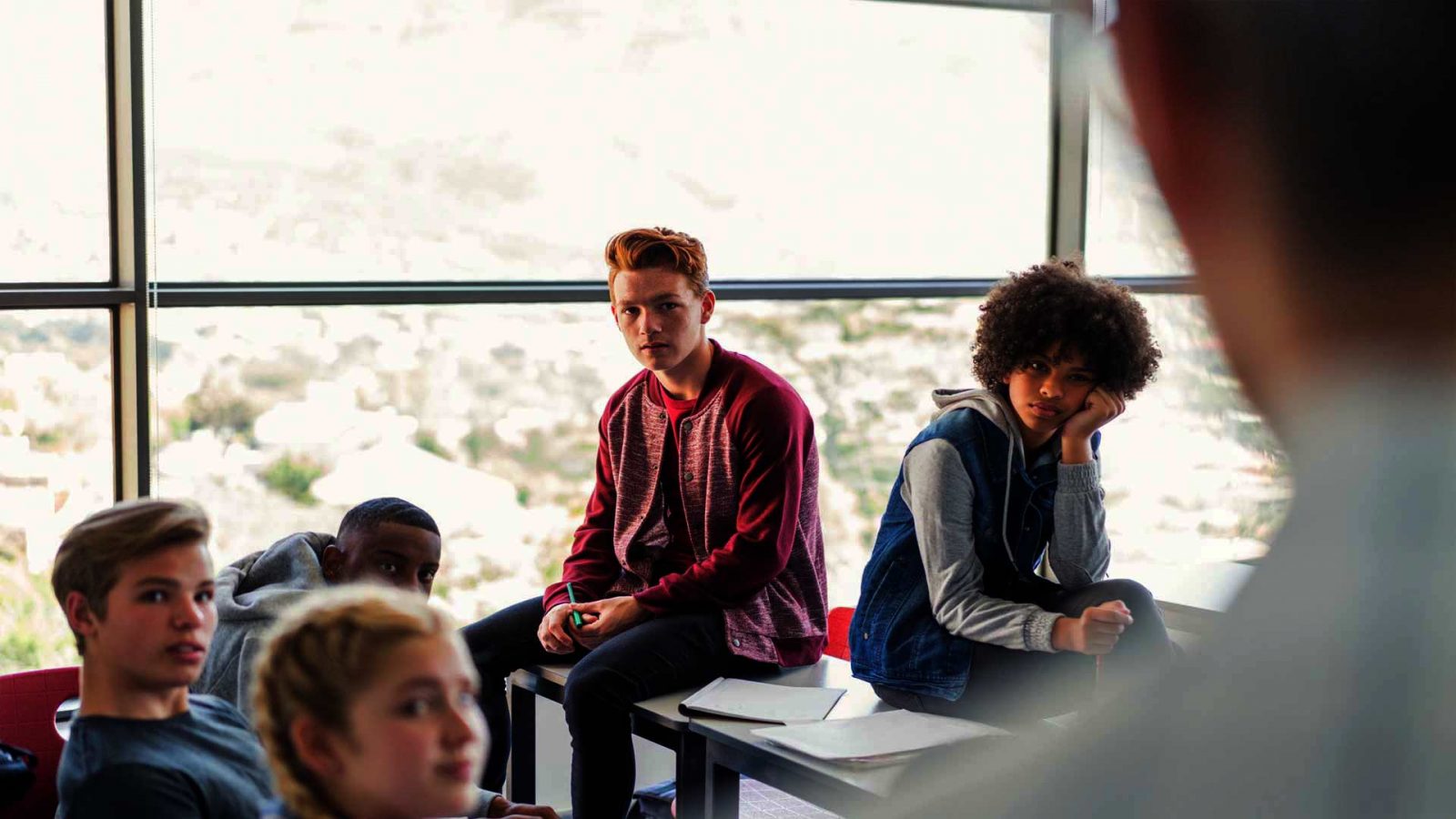 More than 20 states are now working on legislation to ban the teaching of critical race theory to public school students. While such measures have yet to be introduced in Alaska, at least 13 Alaska teachers have already joined more than 4,400 nationwide in vowing to break any state law that might prohibit them from advancing the radical notions behind critical race theory.

The teachers signed onto a statement called the “Zinn Education Project,” which defies any attempt to curtail teachers from instructing students that racism, sexism, heterosexism and oppression are baked into American society and history.

“We, the undersigned educators, refuse to lie to young people about U.S. history and current events — regardless of the law,” the teachers state.

They go on to claim that America was “founded on dispossession of Native Americans, slavery, structural racism and oppression,” and that “structural racism is a defining characteristic of our society today.” It adds that America is “deeply infected with anti-Blackness,” in its prison system, wealth gap, maternal mortality rates, housing, education “and beyond.”

“To not acknowledge this and help students understand the roots of U.S. racism is to deceive them — not educate them,” the statement continues. “It is not just a history of oppression, but also a history of how people have organized and created coalitions across race, class, and gender.”

The statement ends in defiance: “We the undersigned educators will not be bullied … We are for truth-telling and uplifting the power of organizing and solidarity that move us toward a more just society.”

School boards in Anchorage, Fairbanks and Juneau are just some of the areas of Alaska where districts have begun laying the groundwork for widespread dissemination of critical race theory in the curriculum.

Many of the teachers who signed the pledge included brief commentary indicating their resolve the ignore parents and the wider community – including the law of the land – to push critical race theory.

Anchorage teacher Toni Biskup’s comment was typical of many teachers who emphatically stated that the new critical race theory lens is essential in exposing the racist “truth” about modern-day American society.

“I have been an educator for more than 1/2 of my life and it is critical for ALL children to know truth,” Biskup stated. “It is not ok to continue to teach the altered form of history that leaves out truth including ugly truths. We can only learn and grow when we know what has happened. Our children deserve this, and their well-being depends on it.”

Stephanie Ferrara, of Fairbanks, said she sees the “absolute necessity of teaching the roots of systemic racism,” which is the idea that every facet of American life is shot through with institutionalized racism.

The 14 Alaska teachers who have signed onto the pledge include the following as of June 24.