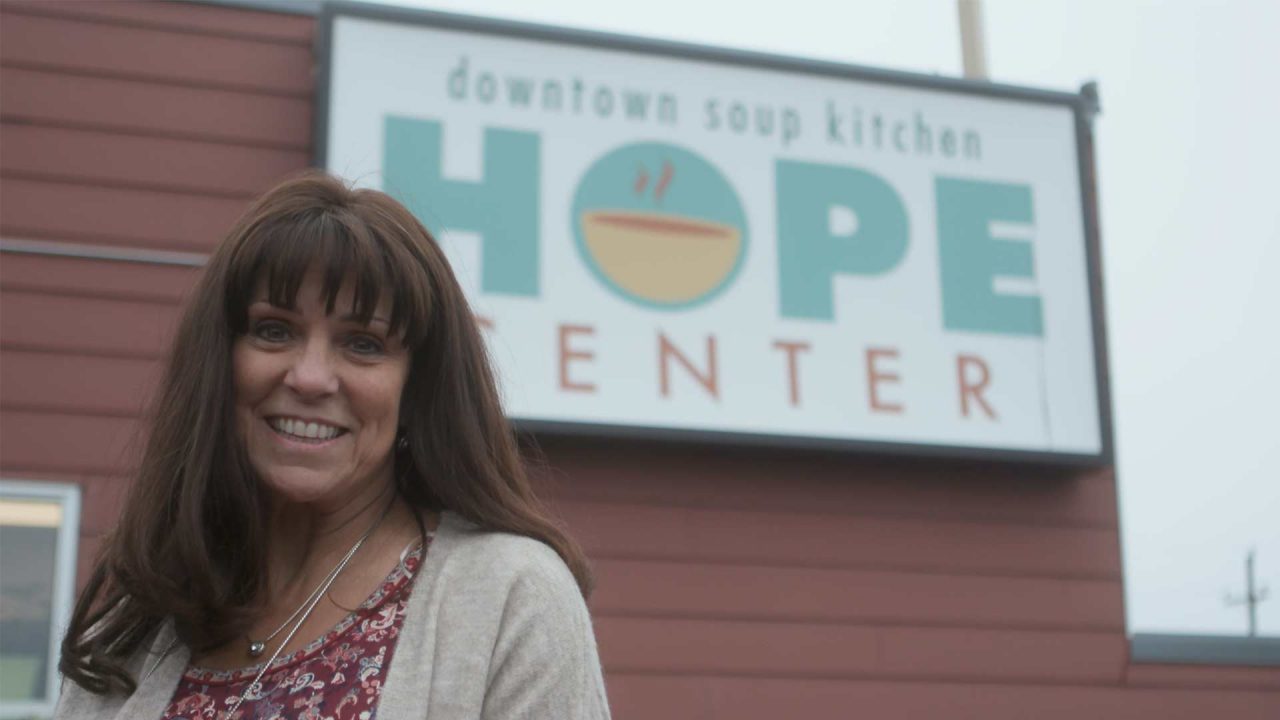 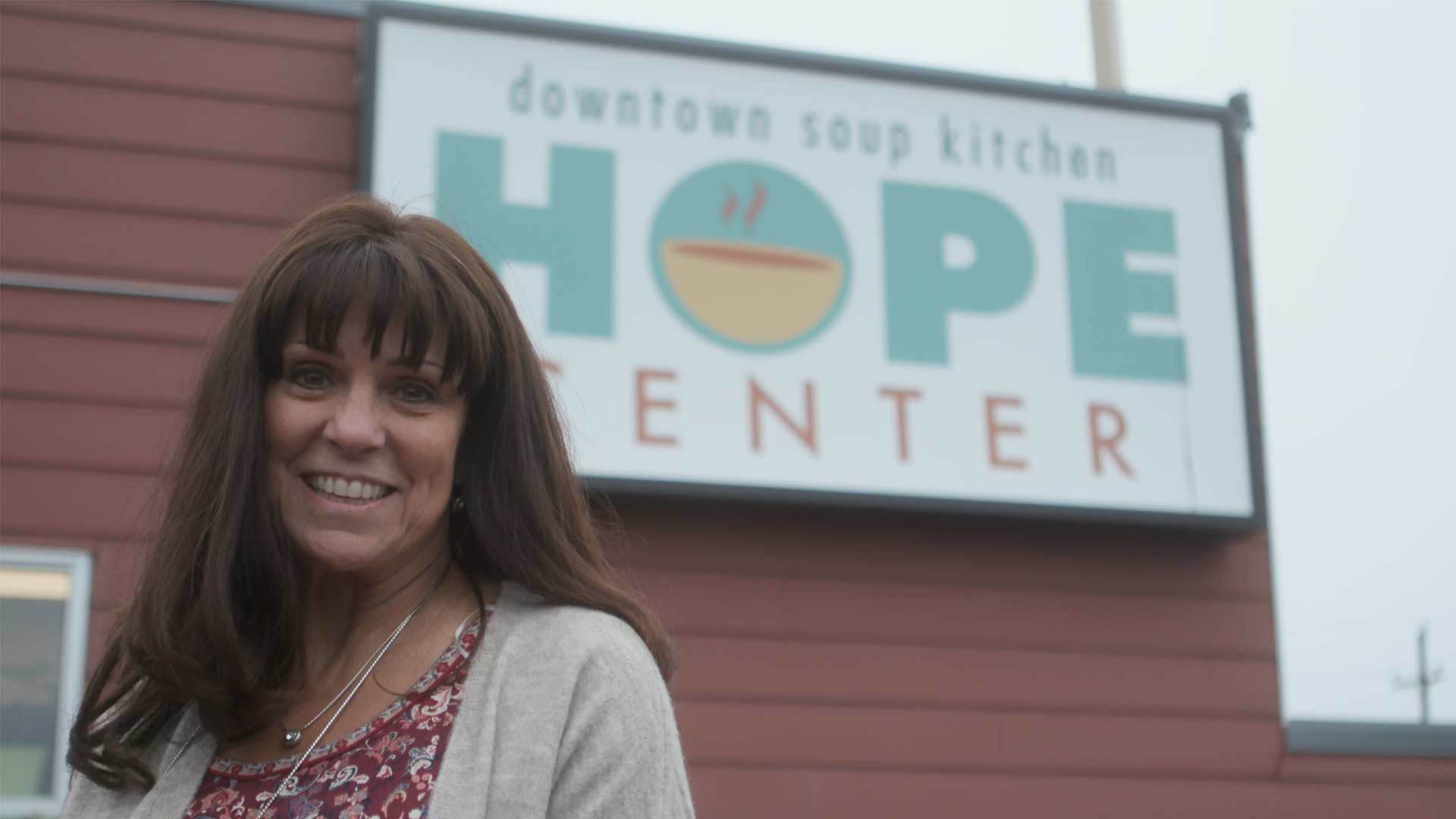 The Anchorage Downtown Hope Center – a faith-based women’s shelter – has filed another lawsuit in federal district court to prevent the city from forcing it to admit men who identify as females and let them sleep next to women who have endured sexual and physical abuse from men.

Filed on June 30, the suit also takes aim at efforts by the city to keep the Hope Center from communicating its religious beliefs on its website or through signs at the shelter.

“Downtown Hope Center serves everyone, and its overnight women’s shelter exists to provide a safe place for women, many of whom have suffered due to sex trafficking, rape, or domestic violence at the hands of men,” said Alliance Defending Freedom (ADF) Senior Counsel Kate Anderson.

Alliance Defending Freedom is a national non-profit legal organization that defends religious freedom, free speech, parental rights, and the sanctity of life. They have affiliate lawyers in all 50 states, including Alaska.

“Women deserve a place to sleep where they can feel secure,” Anderson said. “City officials have no business trying to force the center to violate its beliefs by demanding that the shelter allow biological men to sleep mere feet from vulnerable women. This is the second attempt by the city to force Downtown Hope Center to violate its religious beliefs to the detriment of the women it serves.”

A statement about the lawsuit posted on Alliance Defending Freedom’s website notes that in 2018, the shelter filed its first federal lawsuit against the city after the Hope Center referred an “inebriated and injured man to a hospital to get the care he needed and paid for his taxi ride there.”

The man, who claimed to be a woman, showed up at the shelter wearing a pink women’s night gown. He later filed a complaint with the city’s Equal Rights Commission, claiming that the women’s shelter refused to let him spend the night. The city, then under Mayor Ethan Berkowitz, opted to pursue the complaint against the Hope Center.

This spurred the ADF to file a lawsuit. The city ultimately dropped its complaint and was forced to pay the shelter $100,000 for legal fees.

Since that initial loss in federal court, the Anchorage Assembly amended the city ordinance last month in an attempt to find new ways to force the Hope Center into letting gender confused males sleep next to women who have been abused.

“All Americans should be free to live out their faith and serve their neighbors — especially homeless women who have suffered sexual abuse or domestic violence — without being targeted or harassed by the government,” said ADF Senior Counsel Ryan Tucker. “Downtown Hope Center is once again in court standing up for its religious beliefs. No woman — particularly not an abuse survivor—should be forced to sleep or disrobe next to a man.”

Anchorage Mayor Dave Bronson, who just took office on July 1, was asked about what he thought of the lawsuit during a press conference on his first day as mayor. Bronson, who is a solid social conservative and presumably an ally of the Hope Center, said he was unaware of the lawsuit.