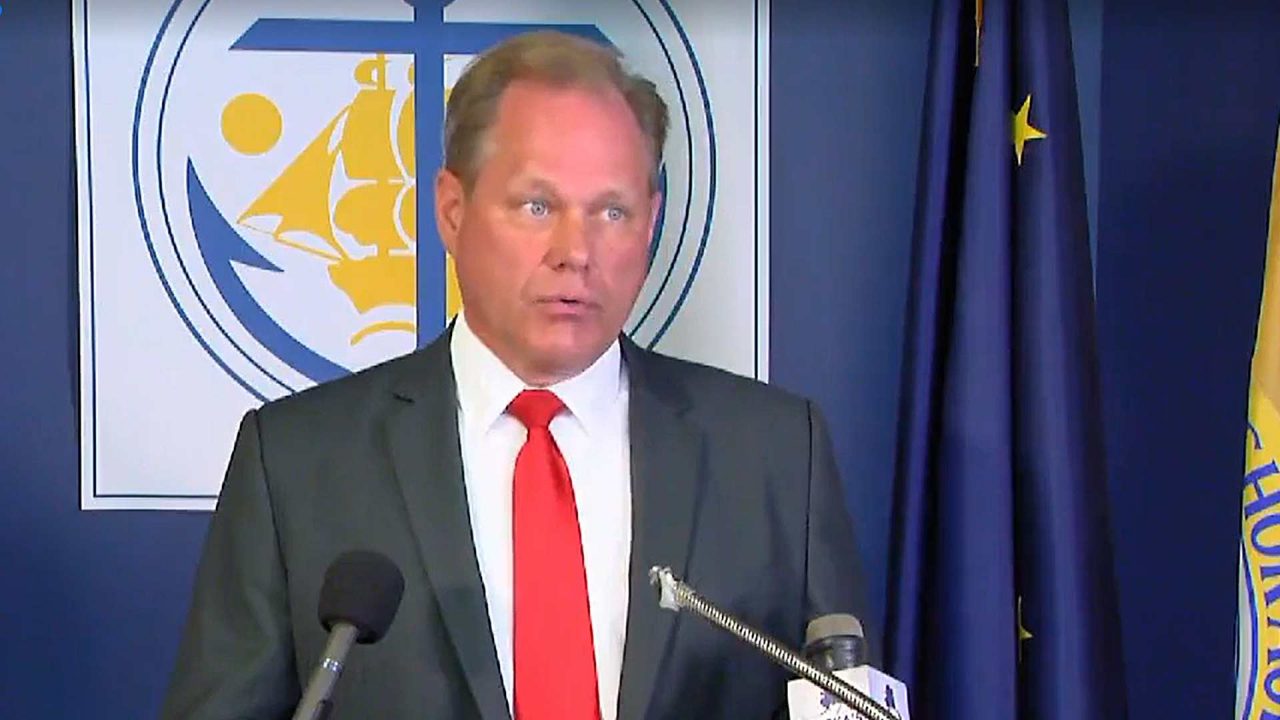 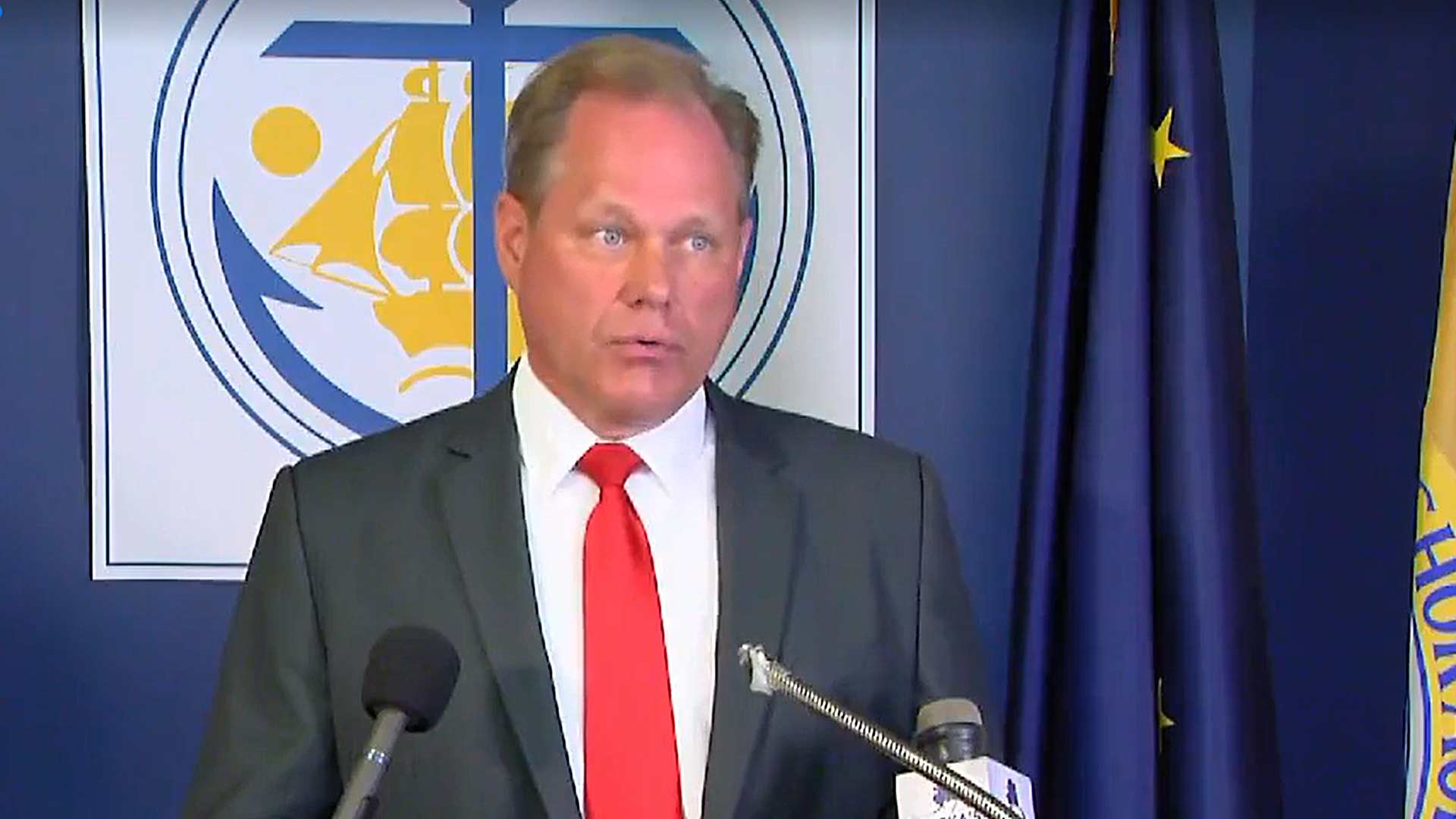 In his first act as the new mayor of Anchorage, Dave Bronson called a press conference on July 1 to announce four directives that will guide the early days of his administration.

The first directive declares that Anchorage is a Second Amendment sanctuary city. Bronson said this is in response to recent actions on the federal level.

On June 7, the federal Department of Justice released its model state gun confiscation order legislation – sometimes called “red flag” laws. Gun rights advocates have condemned these measures as efforts to empower local governments to override a citizen’s Second Amendment rights and confiscate their firearms without due process. Those subject to these orders are stripped of their rights without being convicted of any crime. Biden has indicated he supports such measures.

Bronson told reporters that he is worried about what is coming out of D.C. and is firmly against deploying city police door-to-door to register, tax or confiscate guns. Additionally, he said local police are also against such action.

“They’re really concerned, and they said we’re not going door-to-door to support federal efforts to confiscate, tax or register firearms,” he said. “They’re not going to do it, because they said it is unsafe.”

Another order makes it clear that Bronson’s administration will not mandate COVID shots or masks in the city.

Instead, that will be a personal decision that each resident decides on their own, he added.

Bronson is forming a Blue-Ribbon Task Force to identify ways to be more efficient with government funds. The ultimate aim, he said, is to reduce the tax burden on property owners.

To begin, there will be a hiring freeze across all departments except for the Anchorage Police Department. Each department head will be tasked to find out exactly how many people actually work for the city. Bronson said there are multiple reports that conflict on this point.

“Maybe it’s the old military guy in me, but if you don’t know precisely how many people work for you at any given moment in time, that is a bit of a leadership and management fail,” he said.

Once he has a clear picture regarding city employees, hiring may commence as needs are identified.

Another directive deals with revitalizing and diversifying Anchorage’s economy. It entails the creation of an Anchorage Economic Revitalization and Diversification Advisory Committee that will provide monthly reports to the mayor. This group will look at ways the city can take aggressive action to immediately identify business development opportunities, municipal policies, incentive programs and funds that can boost local business activity.

In addition to the four directives, Bronson said he will be asking the Assembly to appropriate $15 million to build a large shelter to address Anchorage’s immediate needs with regard to homelessness. This request will be made at the next regular Assembly meeting later this month.

At one point in the press conference a reporter asked Bronson to contrast his administration with those of the previous two – Ethan Berkowitz and Austin Quinn-Davidson, both of whom embraced hard left policies. Rather than criticize his predecessors on his first day in office, Bronson highlighted areas of common concern.

“There’s a lot of work to do. I’m not here to blame other people,” he said. “These are problems that preceded Mayor Berkowitz and Quinn-Davidson. So, this is a long-term systemic problem. I don’t think anyone is to blame and I’m always looking forward to the future. I just care about here and now and where we are going.”