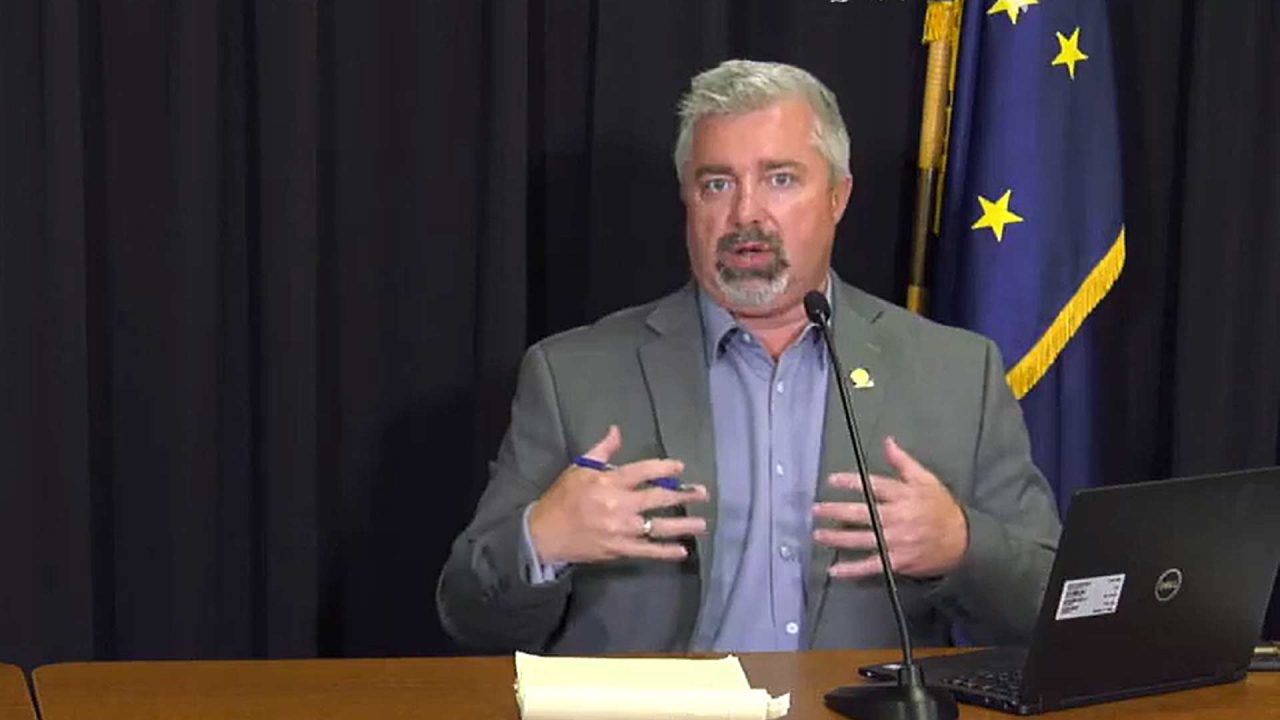 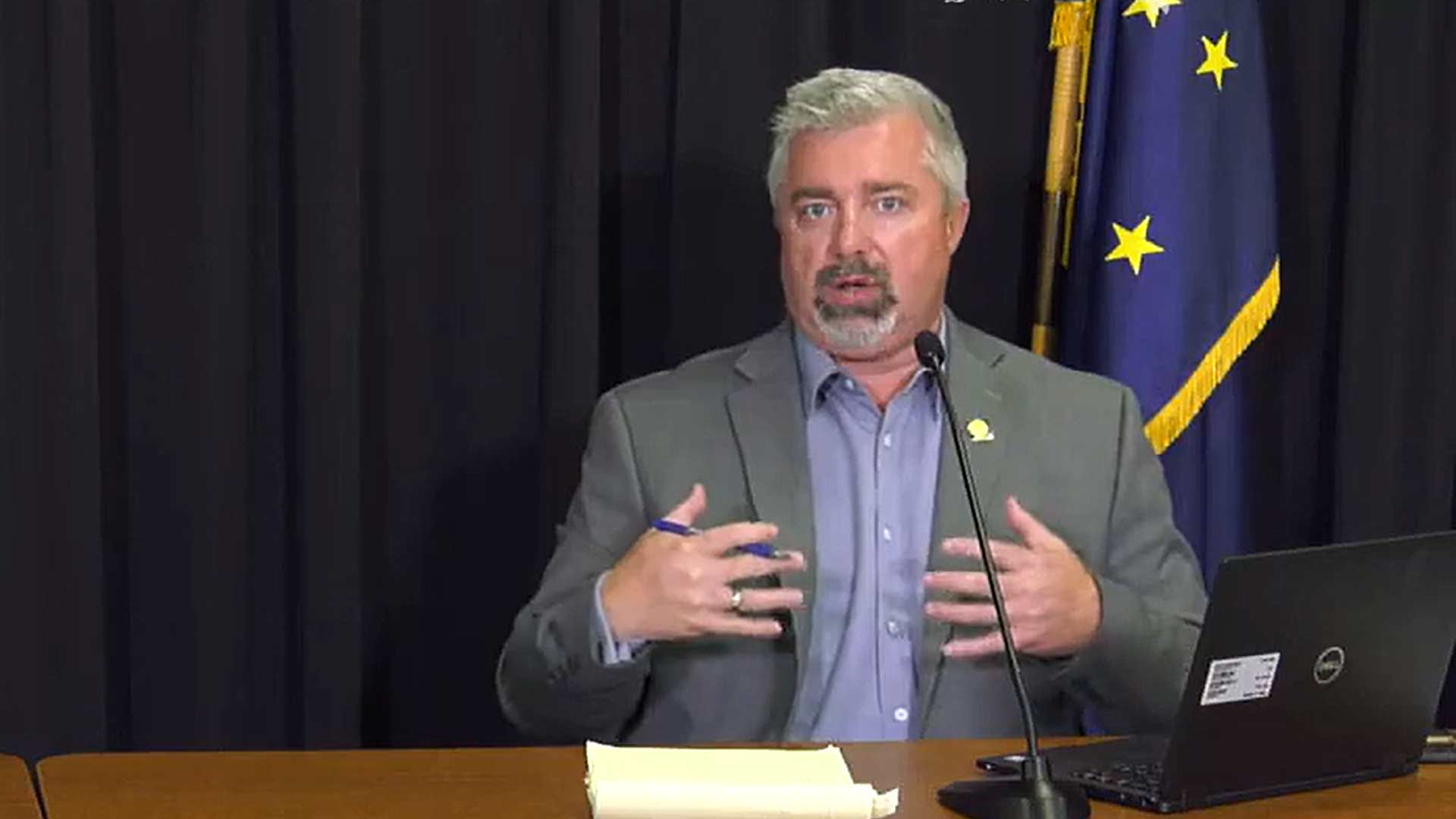 Stieren appeared on the Bird’s Eye View, a Kenai talk show hosted by Bob Bird. The topic centered on a recent decision by Dunleavy to settle in federal court with plaintiffs who demanded that Alaska use state Medicaid funds to pay for surgeries and hormones that alter a person’s appearance in order to make them appear as a member of the opposite sex.

Hailed as a landmark case by LGBTQ activists, the court decided 6-3 in Bostock that the Civil Rights Act of 1964 – dealing with sex-based discrimination in the workplace – also applied to those who identify as gay or transgender.

Stieren agreed that the U.S. Supreme Court has, over time, positioned itself as the “most powerful branch of government in the land.”

While the Alaska lawsuit had nothing to do with employment, Stieren said the Supreme Court ruling dealt with “much of the same issues” Alaska was facing in its lower federal court case.

“As the opinion was given by the U.S. Supreme Court, you know, our legal team looked around and said, ‘Well hell, this is exactly why we’re in court. Well, we’re just going to be overruled in a matter of weeks anyway,’” Stieren said in attempting to explain why the state agreed to foot the bill for transgender procedures. “And so, we halted the court proceedings.”

Bird pressed Stieren, and argued that by backing down Alaska was effectively granting the Supreme Court the right to control the power of Alaska’s purse – something that is specifically delegated to the Alaska Legislature.

“So, what we have right now … a complete destruction of the state’s prerogative to what the people will pay for,” Bird said. “And it’s out of the hands of our elected officials and now into the hands of not only the local judiciary but now the federal judiciary.”

“The people will rally to somebody who shows spine,” Bird said.

Stieren agreed that the U.S. Supreme Court has, over time, positioned itself as the “most powerful branch of government in the land.”

Bird, who has taught constitutional history for decades in Alaska, then asked a hypothetical question. He wondered what Alaska would do if the Supreme Court ruled that white males were not fully human.

“At what point would say a governor, a so-called conservative governor, say we’re just not going to obey that because white males are human beings?” Bird inquired.

Stieren said he asked the very same question when initially trying to understand the state’s options with regard to paying for transexual surgeries.

“According to the information I have, the State of Alaska would lose Medicaid funding,” Stieren suggested. “The federal government, much like they did, remember with states that didn’t up their drinking age to 21 – they withheld federal highway funds.”

Bird argued that Dunleavy has taken an oath to uphold both the Alaska and U.S. constitutions, and that he should not merely capitulate to a Supreme Court that has overstepped its lawful power.

“The people will rally to somebody who shows spine,” Bird said.

But Stieren said he is unaware of any governor who has ever refused to abide by a U.S. Supreme Court ruling.

“If we are a nation of laws, and we have decided, bit by bit, decade by decade, to build the monolithic, semi-religious autonomy that the U.S. Supreme Court enjoys, you don’t get addicted to smoking in a day – you can’t quit in a day. It’s going to take a coordinated effort by all of levels of government to undo that power,” he said.

“I’m advocating for resistance to a federal tyranny that has lost its mind,” he said.