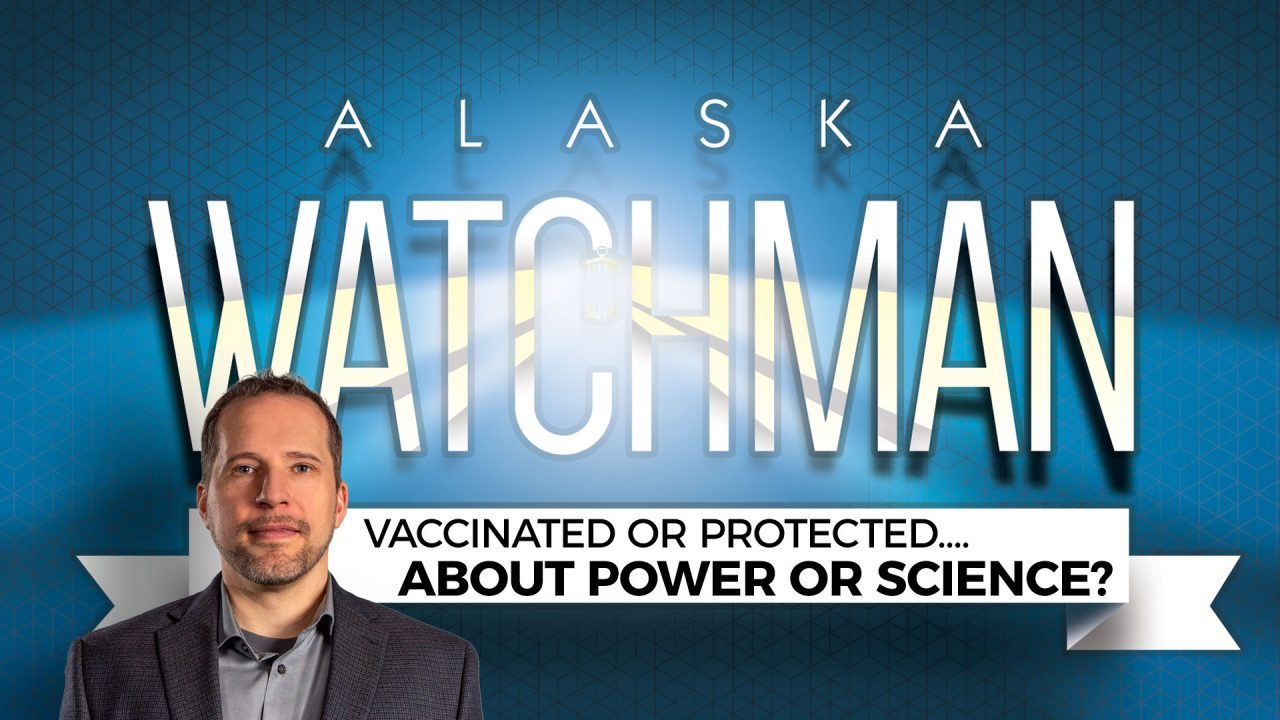 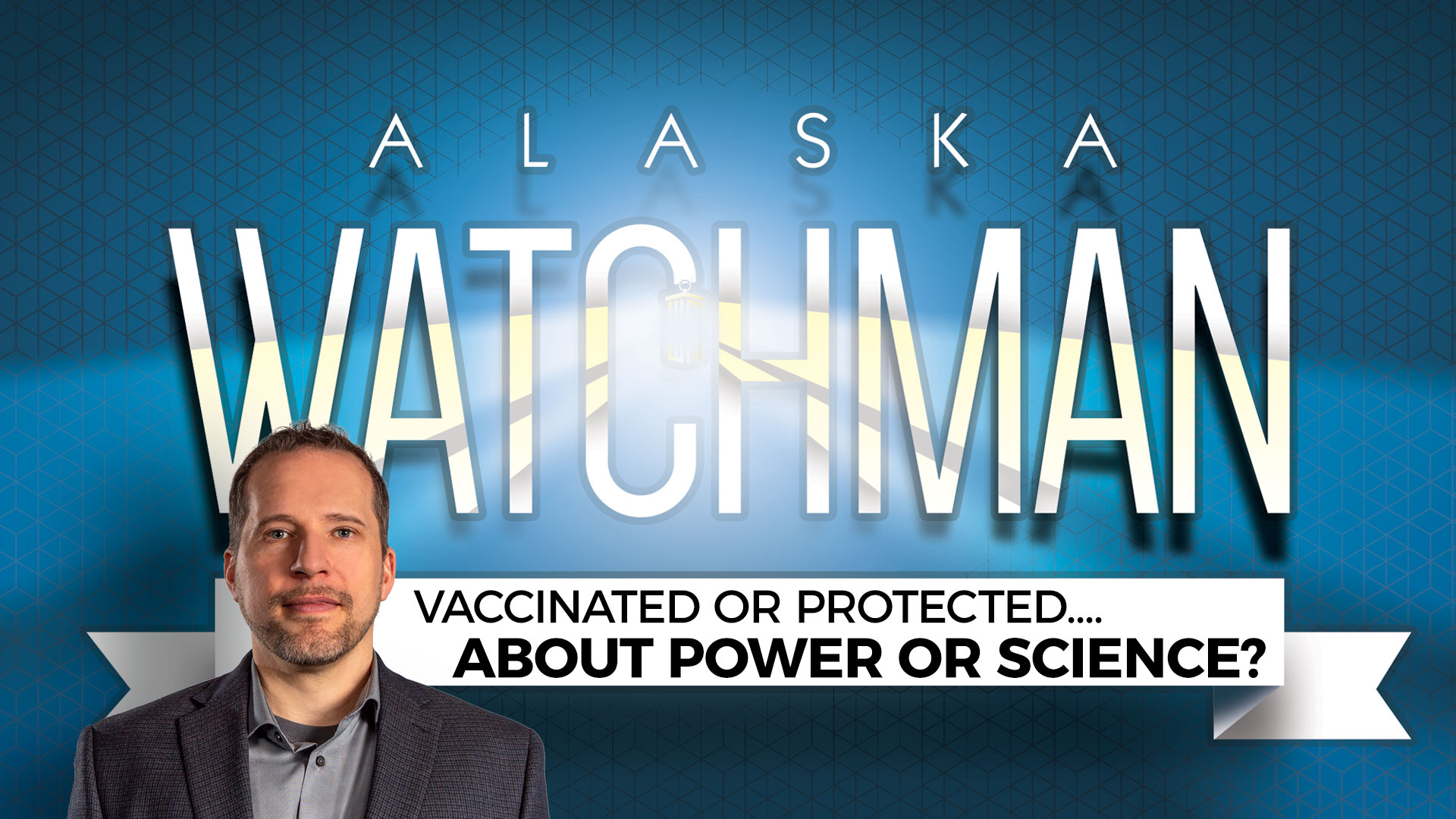 Paid reasearch poll after paid research poll are asking Alaskans to (in this latest round from Ivan Moore) “Let us have it” tell us why you MatSu residents are not vaccinating. I don’t know the sum total of money spent bribing people ten dollars a pop to give answers and conduct polls, but one thing is for certain, the State of Alaska either isn’t listening, or doesn’t actually care.

Governor Dunleavy, I’ll save you some money. Cross reference the folks in Alaska who have already GOTTEN Covid in the COVID secure database, against those who have been vaccinated and there (If you believe vaccines to be the holy grail of protection) you’ll find your real percentage of risk.

“…it’s either about money and power, or it’s about science and health.”

It doesn’t matter what the discredited WHO OR the CDC says, Fauci after all has stock ownership IN, and several patents ON, many components of the vaccines and the companies who provide them. This conflict of interest is never discussed on Capitol Hill or in the mainstream media, but it’s not like anyone with a brain believes the endlessly biased and discredited mainstream news media anymore.

Israel’s Health Ministry recently released data on COVID infections, source article here, that shows OF over 7,700 COVID infections of the Delta Strain (tracked since May) Nearly 3,000 of those infected were FULLY vaccinated. How many were infected who had beaten the original wild virus and had immunity? 72. Less than 1% which is incidentally within the margin of error for false positives on a PCR test which may mean that those 72 never actually had the wild virus. Or that is at least a real possibility. Compare a 40% infection rate to less than 1%. And yet there are CRICKETS from Governor Dunleavy and Health and Social Services on the value to the public of natural immunity.

One has to ask why? In the face of actual scientific data demonstrating (contrary to Fauci, the CDC, and the WHO’s predictions about natural immunity) hard-earned natural immunity is vastly superior to vaccination in terms of protection, so why does the Governor’s office not address this issue?

1. Either the Governor will address this issue by following the national lead of a known blatant liar, that would be Anthony Fauci, who has been caught in more than a half dozen whoppers since COVID began, and who also has a clear financial conflict of interest in promoting endless vaccinations… OR

2. They will ignore any requests to clarify their position and continue with the mums the word status quo… OR

3. They will amend their position to the thunderous applause of everyone with a brain who contracted and beat COVID and has been screaming from the rooftops to take your vaccine and cram it.

BASED on the SCIENCE, it would be a very reasonable (though long overdue) and even laudable position to change the metric from “vaccinated” to “protected.” Either demonstrate you have beaten the virus, or demonstrate you have been vaccinated against it. Watch the numbers of our “protected” skyrocket likely well over herd immunity status, and finally put this nonsense to bed. The COVID pandemic has been wrung of every possible political dollar and ounce of political power that can be imagined.

The science is in and it simply validates what most of us have been supposing from the beginning. I have a robust immune system, I have beaten COVID, and I now represent no statistical threat to anyone having done so.

Time will tell, but one thing is for certain… it’s either about money and power, or its about science and health.

How positions change or stay the same will prove out the real priority.