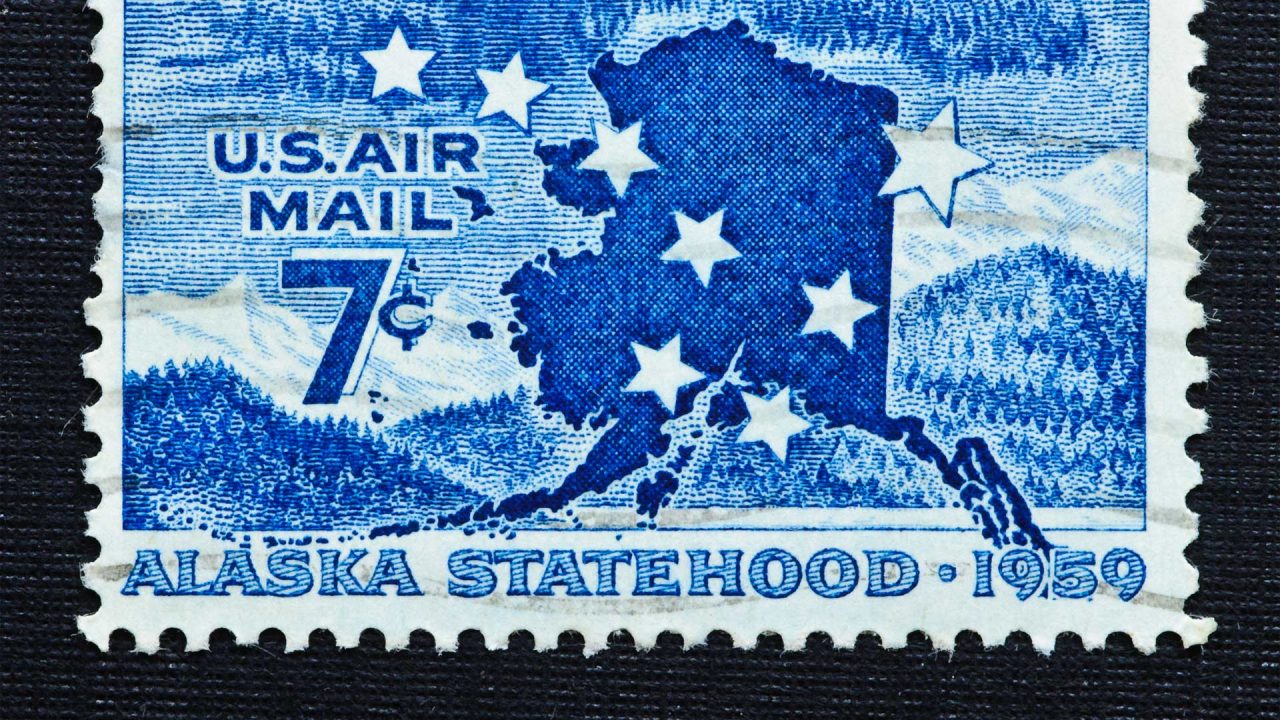 Major issues to tackle at an Alaska Constitutional Convention 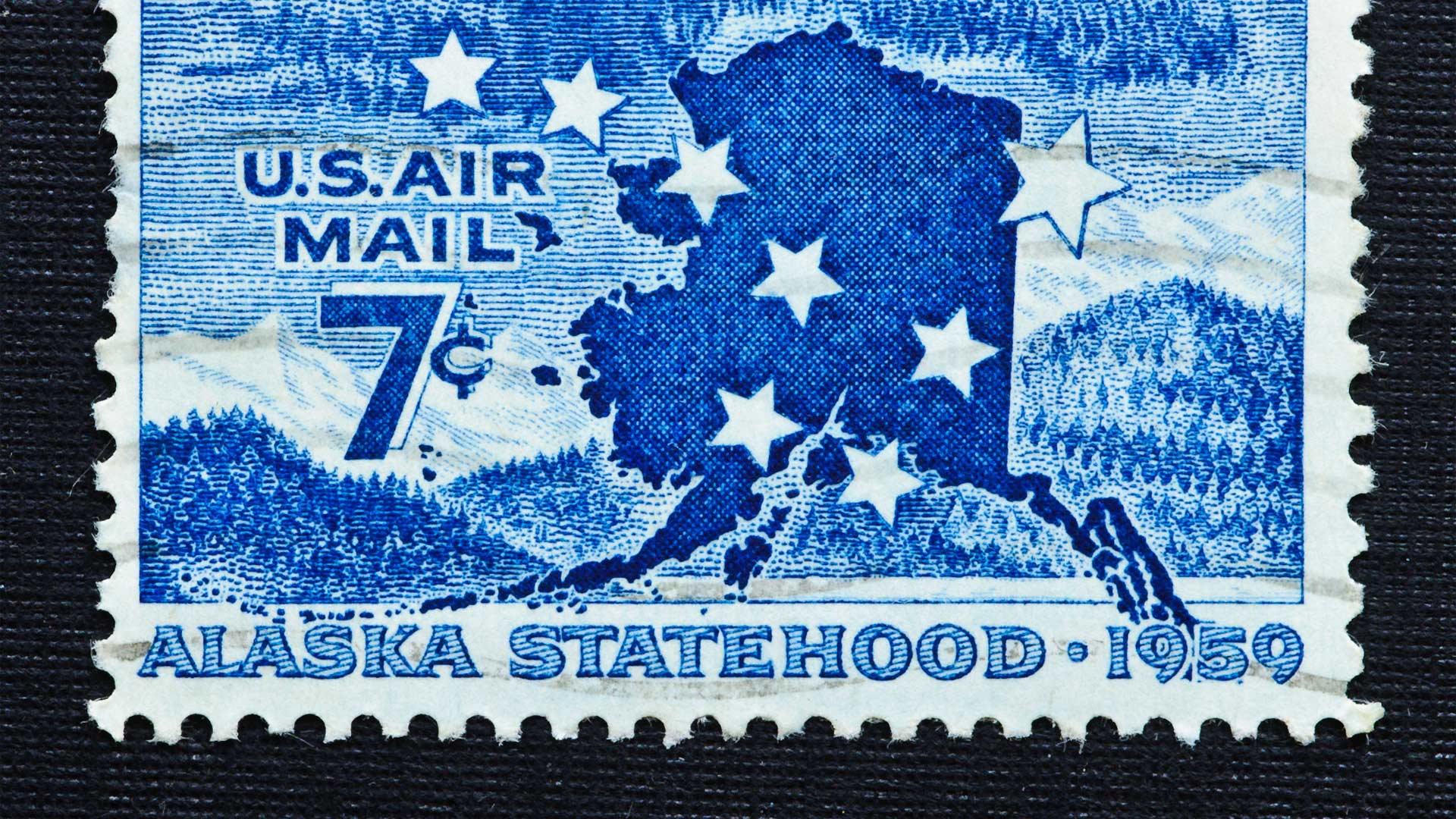 In 2022, Alaskans will vote on whether to hold a statewide constitutional convention. The following is a list of issues we should consider addressing. A number of these concerns are shared by many conservatives, not just Alaskans. They address not only our own issues but those that pertain to persistent, long-standing violations of the federal government that affect the harmony of the union – a union threatened not by unilateral action of any of the states, but by a rogue federal government that has demonstrated, for generations, open contempt for the constitutional restraints placed upon its power.

Here are some key issues Alaskans should consider tackling at a constitutional convention:

What follows are suggestions sent to me directly or placed in the “comments” box after my previous essays on a constitutional convention. We all have some disagreements, and some are contradictory. The list below will permit the readers to contemplate what other Alaskans are thinking when it comes to a con-con.

Click the following links to view parts one, two and three of this series on an Alaska State Constitutional Convention.