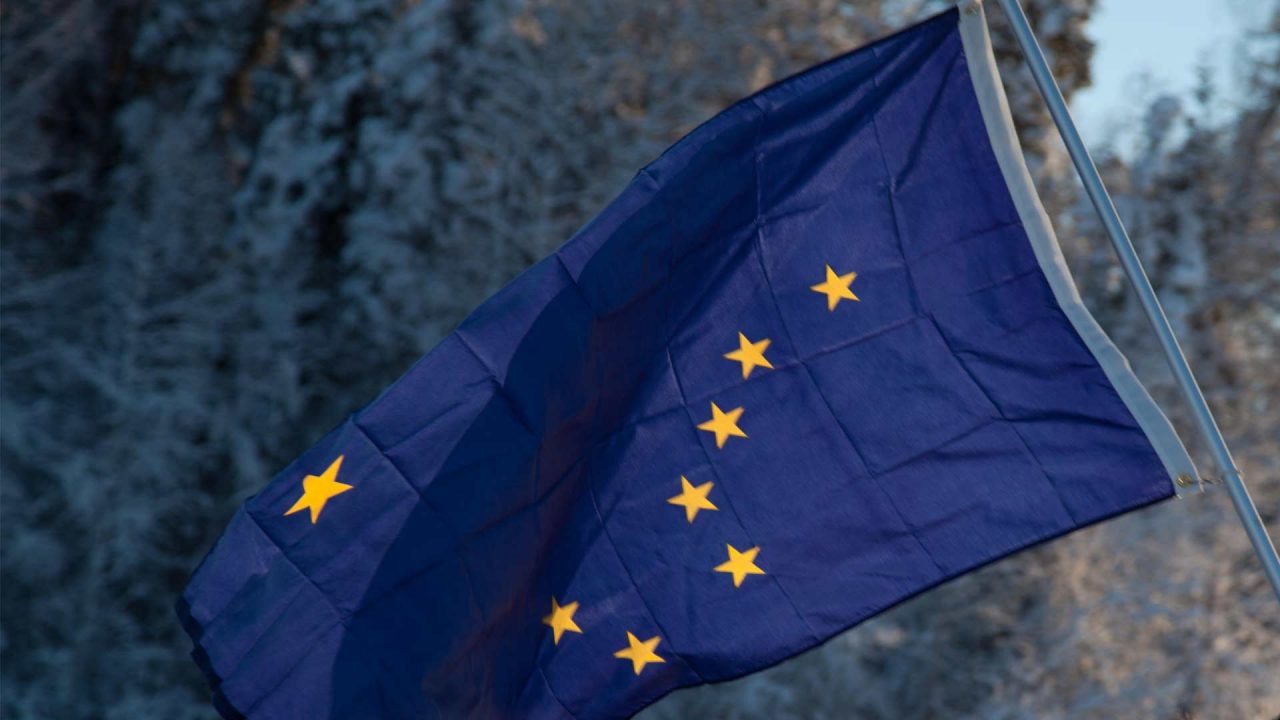 An Alaska Constitutional Convention: How to choose delegates? (part 3) 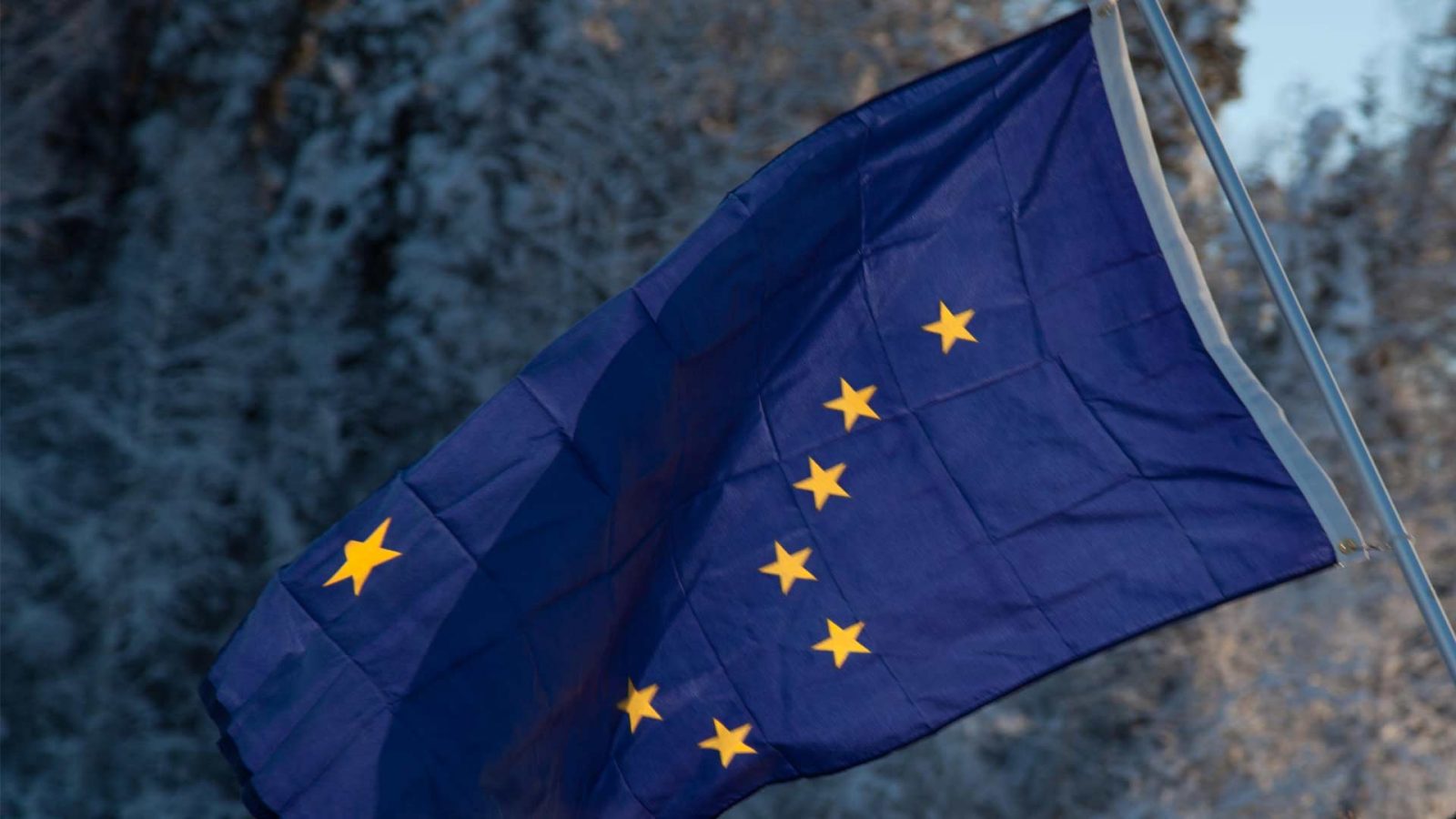 The U.S. Constitution’s famous preamble begins with “We the People of the United States.” That opening line was controversial then and remains so today. It presumed a homogenous, uniform people belonging to a single nation. It obscured the role of the states, whose approval by convention was necessary, and which considered themselves independent nations. By wafer thin margins, the Constitution was approved, with three states – Virginia, New York and Rhode Island – specifically reserving the right to secede “should our liberties ever be threatened.”

Trying to find the “true voice of the people” is like nailing jello to the wall. Opinion polls, referendums, parliaments, congresses, assemblies, plebiscites, conventions, primary and general elections, townhall meetings, all have assets and liabilities.

Fears that the process would be captured by heavily monied interests … are not unreasonable.

I have met, recently and in the past, Alaskan Natives who are furious about the 1971 Alaska Native Claims Settlement Act and the way it was “approved” by Alaska’s tribes. Should a new assessment of their cultural opinion ever be attempted, it is a guarantee that however it might be tweaked, it cannot possibly be perfect. Only improved.

We must keep all of this in mind if a state constitutional convention (con-con) is ever approved here in Alaska. What matters most is how the State Legislature decides to organize it. Although the State Constitution says that the selection of convention delegates “must conform as nearly as possible” to the 1955 convention process, it also says, “Unless other provisions have been made by law.”

Most would expect some sort of election in choosing delegates, and the fear that the process would be captured by heavily monied interests, financed by Deep State leftists from the Soros and Gates Foundations, laundered through willing Marxist and Democrat toadies in our own state, with the reinforcement of the mainstream media blare horns, roadside signs, purchased commercials and editorials. Such fears are not unreasonable.

The convention process is different than scrambling for votes through money.

But it need not be done that way. Perhaps a good legislator would grab this question by the horns and clearly establish the convention process before Alaskans hold the 2022 vote on whether to even hold a con-con. That way voters would know how the convention would proceed.

The convention process is different than scrambling for votes through money. It begins by those most willing to motivate themselves with friends and neighbors who have gained local trust from years of experience in churches, school boards, borough assembly meetings, local letters, radio talk shows and various cultural organizations.

Initially, meeting would be held at the precinct level. I have been to political party precinct meetings where anywhere from three to 80 people in attendance. This would be different: all registered voters would be eligible to participate in the precinct level meetings. The same folks who verify your name with a voter registration list during a typical election would certify whether you were qualified to participate.

Any changes to our State Constitution would ultimately have to face the vote of the people of Alaska.

It comes down to who can get fellow like-minded people to attend these preliminary meetings. Ignorant, lazy, busy or out-of-town folks might not be able to participate. No system is perfect. A slate of delegates to a district convention, following a quota determined by legislation, could already be ready, and a vote – by show of hands and impossible to dispute – would decide who those district-level delegates would be. These men and women would then be empowered to take ideas and issues to the local district convention for further refinement and study. The precinct process might involve an hour or two, but perhaps longer. Imagine that!

Keeping our freedom requires more than casting a vote once a year. We might have to debate, argue, compromise and fight for our principles.

The district level convention would then choose a chairman, and committee assignments would be made. From the precincts, many similarly worded issues would have to be assessed, re-worked, streamlined or discarded. Another committee would draw up a slate of delegates to attend the actual state convention, following the quotas the Legislature creates.

These state delegates would face quite a commitment – weeks of work with perhaps little or no compensation for room and board. Elder statesmen, retirees, wealthy businessmen might predominate. The con-con would include debates, arguments, compromises, not only on the floor but also in committee. Heavy furniture might be damaged. Think of the 1787 convention that nearly broke up numerous times, with Ben Franklin pointing out the necessity of prayer.

And whatever might be hammered out would certainly face criticism from all points of the ideological compass. And then, any changes to our State Constitution would have to face the vote of the people of Alaska, which would indeed be subject to the steamship blare horns of the detested mainstream media.

The alternative, of course, is the status quo.

In Part IV we will list ideas that have been recently or long been suggested for a con-con.

Click these links to view parts one and two of this ongoing series.