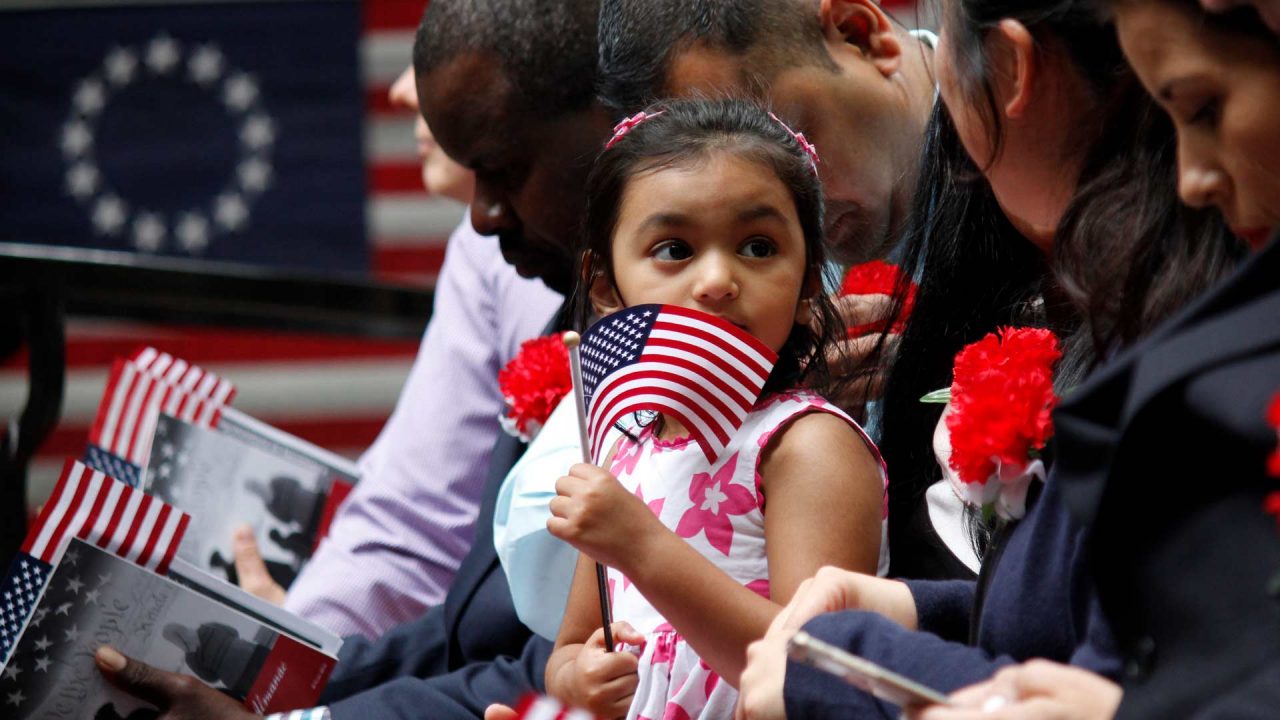 Effective communication in America requires a commitment to understanding other cultures 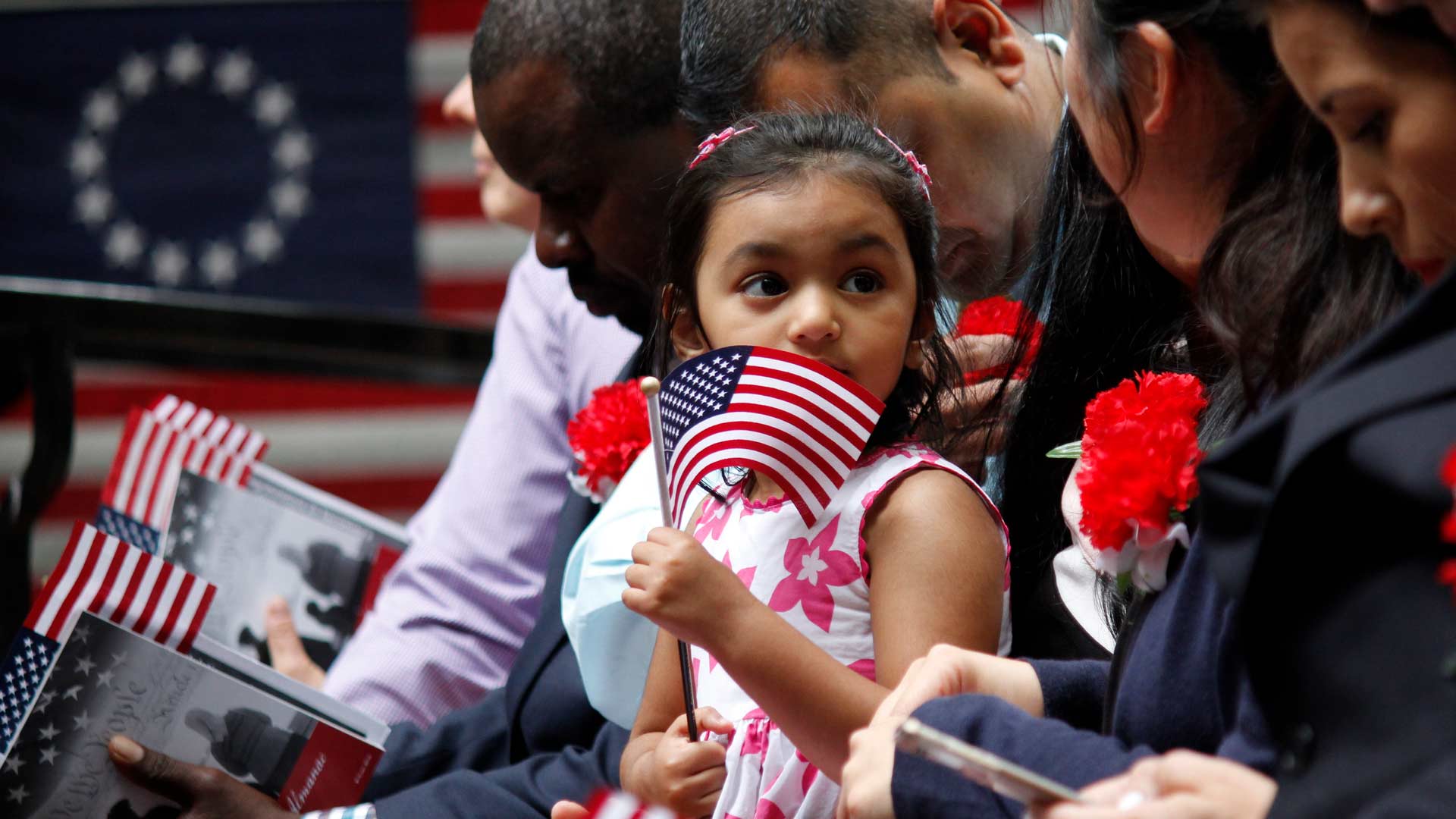 Cross-cultural communication requires a knowledge of how culturally different people groups communicate with each other.

The study of other languages helps us understand what people and societies have in common, and it has profound implications in developing a critical awareness of social relationships. Indeed, understanding these relationships and the way other cultures function is the groundwork of successful business, foreign affairs and interpersonal relationships.

Elements of language are culturally relevant and should be considered. There are, however, several challenges that come with language socialization.

Sometimes people can over–generalize or label cultures with stereotypical and subjective characterizations. For instance, one may stereotype by saying that Americans eat hamburgers and French fries at McDonald’s daily, and Russians eat borshch (cabbage soup) for breakfast and drink vodka before bedtime. Both stereotypes are far from the truth.

With increasing international trade and travels, it is unavoidable that different cultures will meet, conflict, and also blend together. People from different cultures often find it difficult to communicate, not only due to language barriers but also because of different culture–styles and traditions. These differences contribute to some of the biggest challenges to effective cross–cultural communication.

Cultures provide people with ways of thinking, seeing, hearing, behaving and interpreting the world. Thus, the same words or gestures can mean very different things to people from different cultures – even when they speak the same language. When languages are different, however, and translation are needed just to communicate, the potential for misunderstandings increases.

From the mid–1980s to early–2000s, I was an unofficial Russian translator in Alaska for the U.S. and State of Alaska governments, as well as for various public institutions and private individuals. The most challenging aspect of translation was relaying specific terminology, such as that used by the U.S. Coast Guard, medical professionals, political protocols and verbiage and, especially, jokes and humorous expressions. Often, I had to provide cultural and historic backgrounds before translating a joke.

It is imperative to be inclusive and tolerant rather than exclusive and narrow-minded in order to secure cultural, religious and moral Judeo-Christian continuity of our great nation.

Once, a member of a Russian delegation, in an informal setting over dinner, told a joke to his Alaskan counterparts: “Archaeologists found an ancient sarcophagus in Egypt with human–made artifacts and skeletal remains. Experts around the world thoroughly investigated this finding in an attempt to identify the person buried in the sarcophagus, but had no success. So, they invited a KGB agent (Soviet Committee for State Security) Major Ivan Ivanov to investigate this matter. Major Ivanov spent nearly three hours in solitude with the skeleton and, finally, with a confidence in his voice, reported to the archaeologists that the remains and skeleton belong to the Egyptian Pharaoh Ramses the Second. Archaeologists were impressed by this quick revelation and asked Ivanov, “How certain you are in this remarkable conclusion?” Then Ivanov replied with a great pride, ‘After three hours of bulldozer interrogation, the skeleton itself revealed to me his identity!’”

The Russian jokester was a large, broad-shouldered man – his voice deep and curt. No one among the Alaskan delegation laughed after hearing the joke. They sat still at the table, holding crystal shots of vodka, and just stared with alarm at the joke-teller. Needless to say, I had to provide the Alaskans with some background about the notorious brutality of the Soviet KGB. Unfortunately, in the process of explaining the joke, the humor disappeared.

In teaching Russian at the University of Alaska Southeast for 16 years, my very first message to students was to emphasize that a language must always be understood and learned in a cultural context. As an example, I shared with them a personal and rather humorous story of my early arrival to the United States in Philadelphia during the winter of 1978.

In the early years of my immigration, I watched a lot of TV in order to learn English, American traditions and lifestyles. Many advertisements described food items and dishes, including various salads, using the word “delicious.” It was a new experience for me because there were no TV ads for commercial products in the former Soviet Union due to a lack of commercial competition. The government controlled standardized prices for commercial products throughout the entire country.

So, I understood the word “delicious” as a name of the salad (a noun) rather than a quality of the salad (an adjective). In fact, food dishes have a particular name in Russia—Chicken Kiev, Salad Stolichniy (salad capital), Borshch (cabbage soup), Beef Stroganoff (meat stew), Blini (Russian pancakes), etc.

Later that year, my uncle from Canada, accompanied by his wife and daughter, visited me in Philadelphia. As a welcome greeting to America, they invited me to a fancy restaurant in downtown. When the waiter asked for my order, I requested a steak, shot of vodka and “delicious” salad — hoping my order would match the “delicious” salad that I had seen on TV. The puzzled waiter leaned slightly leaned and whispered to me, “Sir, all our food is delicious.” Then, I clarified to the waiter, “I want a delicious salad.” The confused waiter served me a cabbage with mustard.

So, that evening in the fancy restaurant, I enjoyed a delicious steak and stuffed myself with a cut-in-half cabbage with mustard. This was a prime lesson in cross-cultural miscommunication.

Indeed, the demographics and cultural complexity of our nation changes rapidly. It is only a matter of time before ethnic minorities in our country take a lead in shaping the cultural and ethnic landscape of our nation and, eventually, become a significant ethnic majority in our country. These demographic and cultural changes are unavoidable. However, our society should learn to make inclusive and, yet conservative cross – cultural adjustments without undermining the fundamental core of American Judeo–Christian religious, cultural and moral values.

It is imperative to be inclusive and tolerant rather than exclusive and narrow-minded in order to secure cultural, religious and moral Judeo-Christian continuity of our great nation — the United States of America.