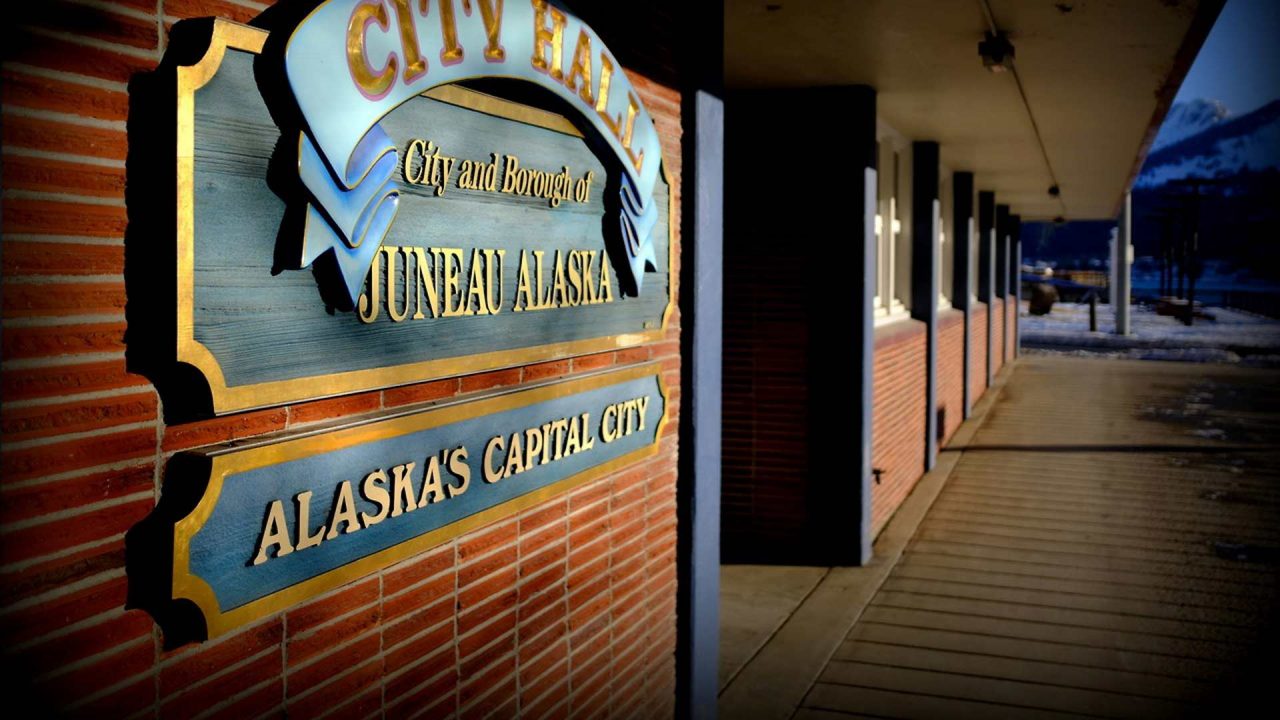 Want to change Juneau? Now is the time to file for assembly or school board seats 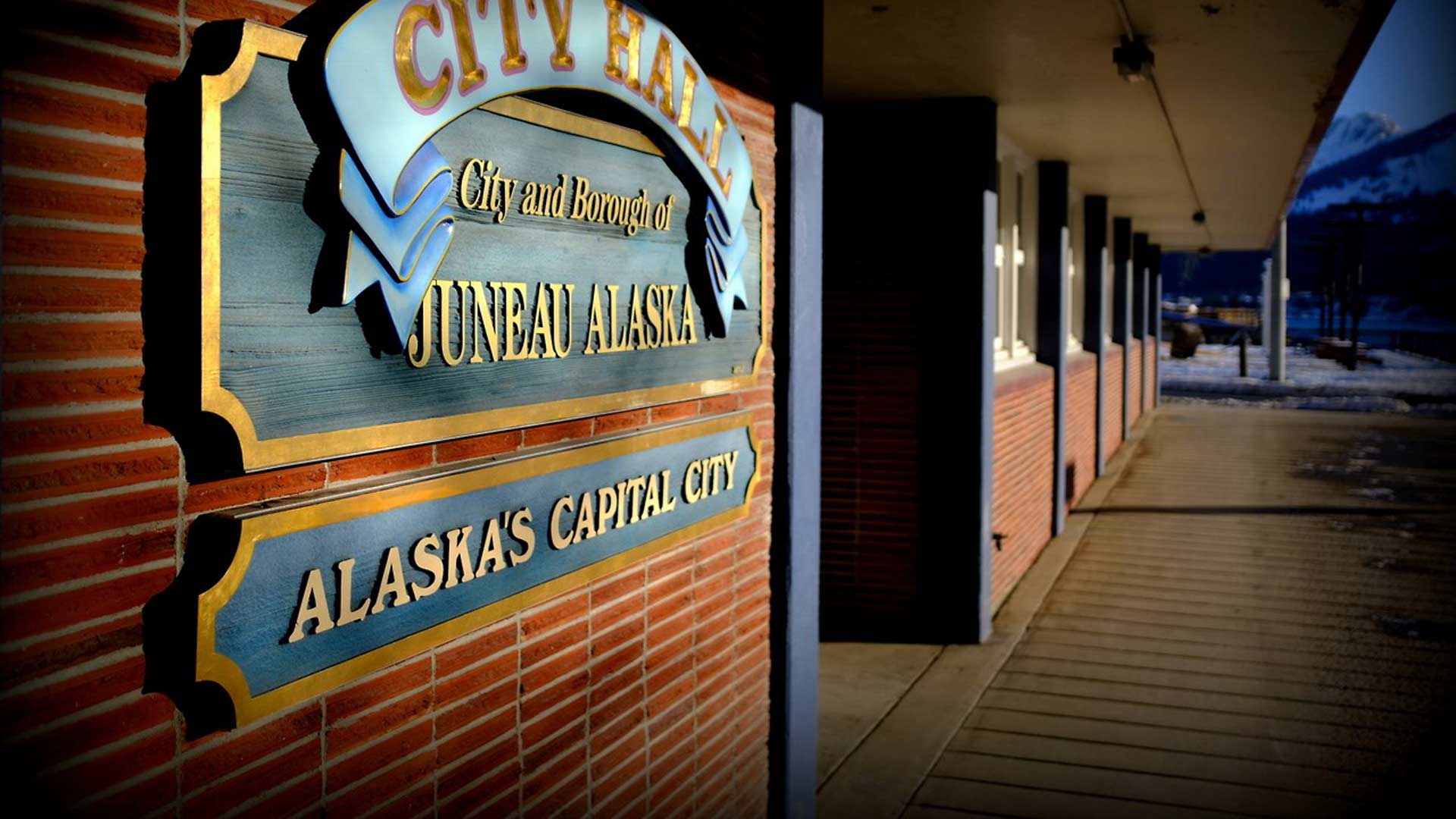 Earlier this year, the Juneau Assembly unanimously voted to change its elections code by removing the requirement that mail-in ballots include a witness verification signature to ensure the legal identity of absentee voters. Last year, the left-leaning Assembly voted to institute a “Systemic Racism Review Committee” that is now charged with vetting all proposed legislation for traces of “systemic racism” before assembly members vote on ordinances. Additionally, the Assembly has supported stringent mask mandates, Drag Queen Story Hours in local libraries and lavish expenditures for COVID inspired art.

Those wishing to run for assembly or school board seats have until July 26 to file for office. Forms are available in the municipal clerk’s office at City Hall or online.

At the upcoming Oct. 5 election, area voters will elect a mayor, two assemblymembers and three school board members. The contests will be held in a vote-by-mail election. All terms – mayoral, assembly and school board – are for three years.

Candidates for office must be qualified voters of the City and Borough of Juneau, which means they must be at least eligible to vote in state elections and a resident of Juneau for at least 30 days immediately preceding the election. In addition, candidates for Assembly must be a resident of Juneau for at least one year immediately preceding the election. Also, candidates for Assembly District 1 and District 2 seats must live in those districts.

For more information about filing for office, contact the clerk’s office at 586-5278 or via e-mail at city.clerk@juneau.org