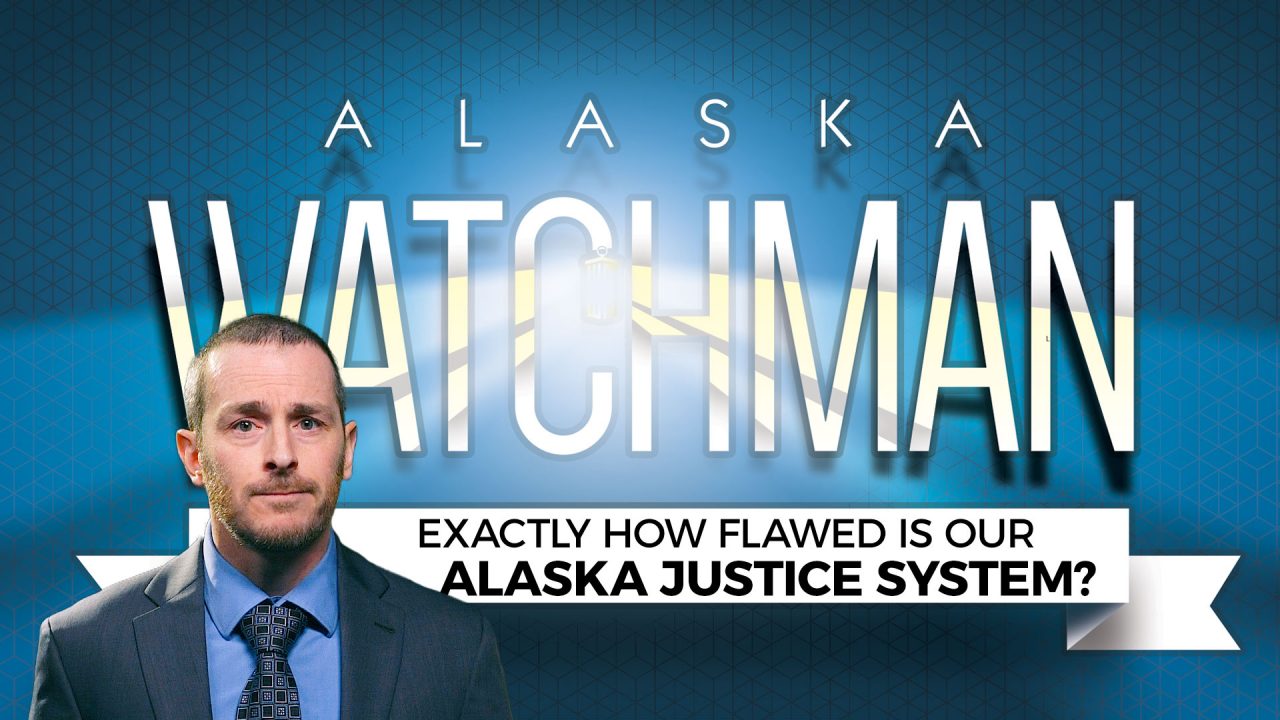 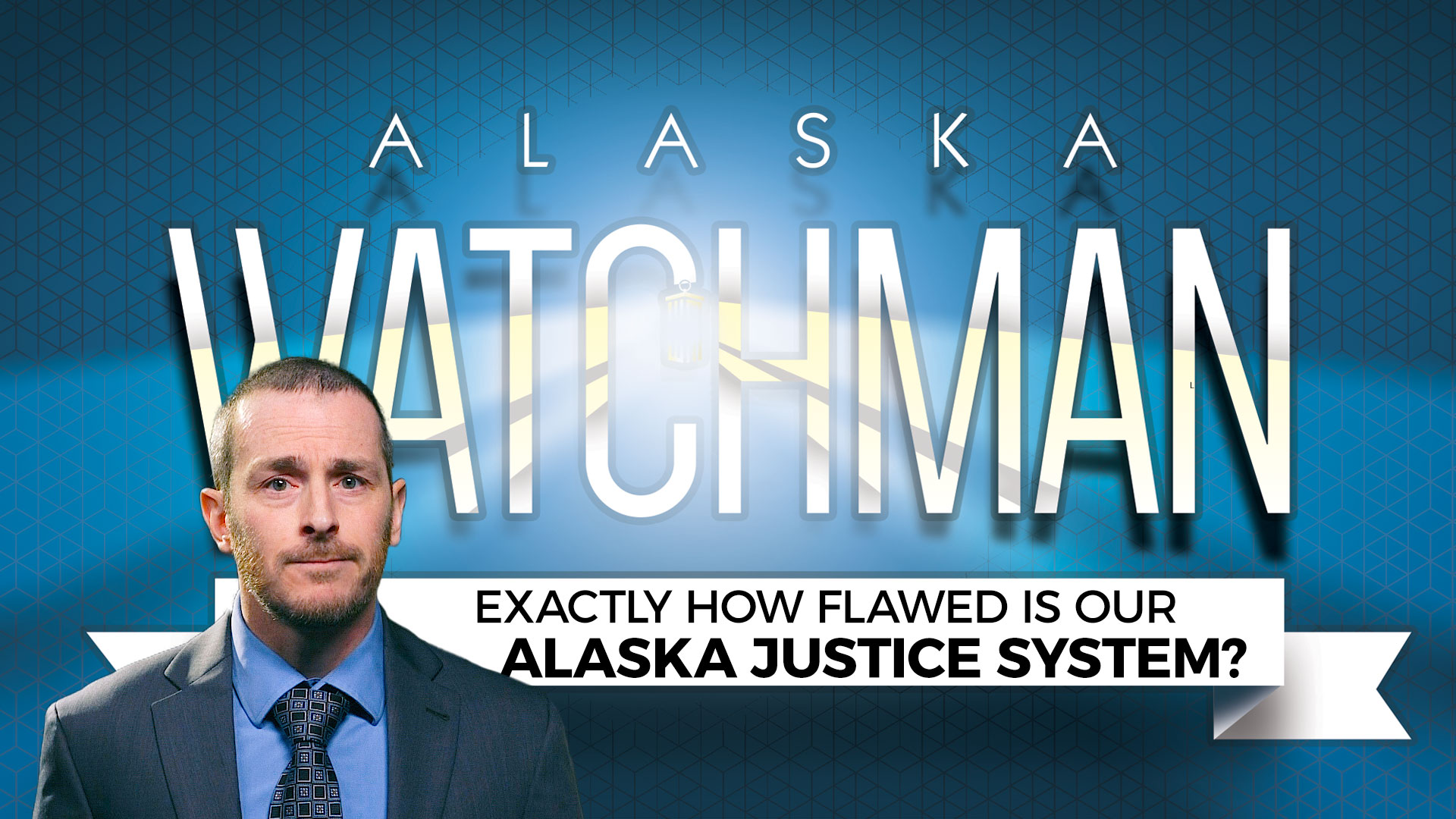 Remember that scene in “As Good As It Gets,” when Jack Nicholson wants to pay Helen Hunt a compliment, and it takes an absurdly long time to do so? I’d like to pay the same sort of compliment to Democrats.

Democrats used to be known as the party of “the little guy.” Once upon a time, this included unborn little guys. Thus, it was hardly remarkable for Justice John Dimond – himself the son of a Democrat politician – to write that, “if a majority [conclude] that human life is entitled to protection some time before birth, the people should be able, through their legislature, to enact statutes in accordance with their theory of life.”

As democratic as this sounds, it’s never worked. From 1997 to 2019 – 22 years – every effort of the Alaskan people to restrict abortion, both by ballot initiative and legislative means, has been frustrated by Justice Dimond’s own political institution: the Alaska Supreme Court. So what does that mean for Republican, pro-life Governor Dunleavy and his recent appointment to the
Alaska Supreme Court: Judge Jennifer Henderson?

From a certain democratic perspective, Judge Henderson has impeccable credentials – editor of Law and Feminism at Yale Law School, clerk for Supreme Court Justice Warren Matthews, references from liberal attorneys Lindsey Holmes and Jim Torgerson. It’s no wonder that Governor Bill Walker appointed her to the Superior Court in 2017.

And so, in 2019, when Governor Dunleavy vetoed the court system budget in the exact amount that the State had spent on abortions the previous year, it was not surprising that Judge Henderson thwarted him. Not only did Judge Henderson order Dunleavy’s office to restore the vetoed funds, but Judge Henderson lectured him on the way out to the woodshed: “the Executive’s action tying the Court System’s budget to the substance of its decisions threatens the public’s faith in the courts, regardless of the judiciary’s ongoing commitment to perform its job well and truly.” Again, you can agree or disagree, but you can hardly be surprised, given Judge Henderson’s background.

What is surprising is that that same Judge Henderson is now Alaska Supreme Court Justice Henderson, courtesy of Governor Dunleavy. Imagine an Obama-appointed federal judge dressing down President Trump about his immigration policy, and Trump turning around and appointing that same judge to the U.S. Supreme Court. Or Trump appointing Hillary Clinton – hey, she went to Yale, okay? Or, to move to the other side of the aisle, President Biden appointing Justice Ted Cruz. He went to Harvard! C’mon, man!

It’s absurd. There is simply no place on the Good Lord’s green earth where an executive would elevate an opposition party’s judge who had actively halted his agenda – no place, that is, except Alaska. That trip to the woodshed was, indeed, effective.

Judge Henderson’s appointment underlines the deepest flaw in our state constitution: Article IV, section 5, which limits the governor’s choices for judge to persons nominated by the judicial council. This idea, called the Missouri Plan, claims to insulate the judiciary from politics. That is half true. The judicial council IS insulated as a judiciary… but from conservative politics.

It’s not as if no one saw this coming. Among Alaska lawyers, Democrats outnumber Republicans 2 to 1. Bob McNealy, a delegate to the state constitutional convention and an attorney, opposed the “Missouri Plan” because he saw that “four lawyers should be able to control this judicial council.” Hard to argue with that now. On May 25, Chief Justice Joel Bolger broke a 3-3 tie – lawyers on one side, laymen on the other – and voted against nominating Judge Paul Roetman, a minority candidate from Kotzebue.

Instead of Roetman, Dunleavy was given three liberal lady judges, all of whom had struck down conservative laws in the past year. Dunleavy presumably thought that Judge Henderson was the least radical of the lot.

McNealy by the way, was a democrat and later president of the Alaska State Senate. In his floor speech on January 23, 1956, McNealy said “I want it remembered at least that I made the statement here when you see politics mixed up in your judges… this Missouri Plan we have certainly makes it very possible.”

But McNealy went on to say that “within ten years after it is adopted, we will have a chance to amend this Missouri Plan out from the body of an otherwise good constitution.” In other words, McNealy’s solution was nothing less than a state constitutional convention. Sounds familiar. Lest you think that is still the democratic position, here’s what the Alaska Democrat Party had to say in 2020 regarding a state constitutional convention: “We oppose efforts to fundamentally revise the constitution and view with concern the decennial question, ‘Shall there be a Constitutional Convention?’. Should it be approved, we can expect proposals to elect the judiciary or strengthen the governor’s ability to make appointments, define the beginning of life, authorize public funding for private schools, and much else.”

So here’s my compliment: democrats, whatever else you may be mistaken about, you are correct in seeing that the supremacy of judicial power, the weakness of the governor, and the futility of pro-life legislation are all tied together. And you are correct in seeing that a constitutional convention could change all that. And, in my opinion, pro-life conservatives need to wake up and follow the democrats’
lead.