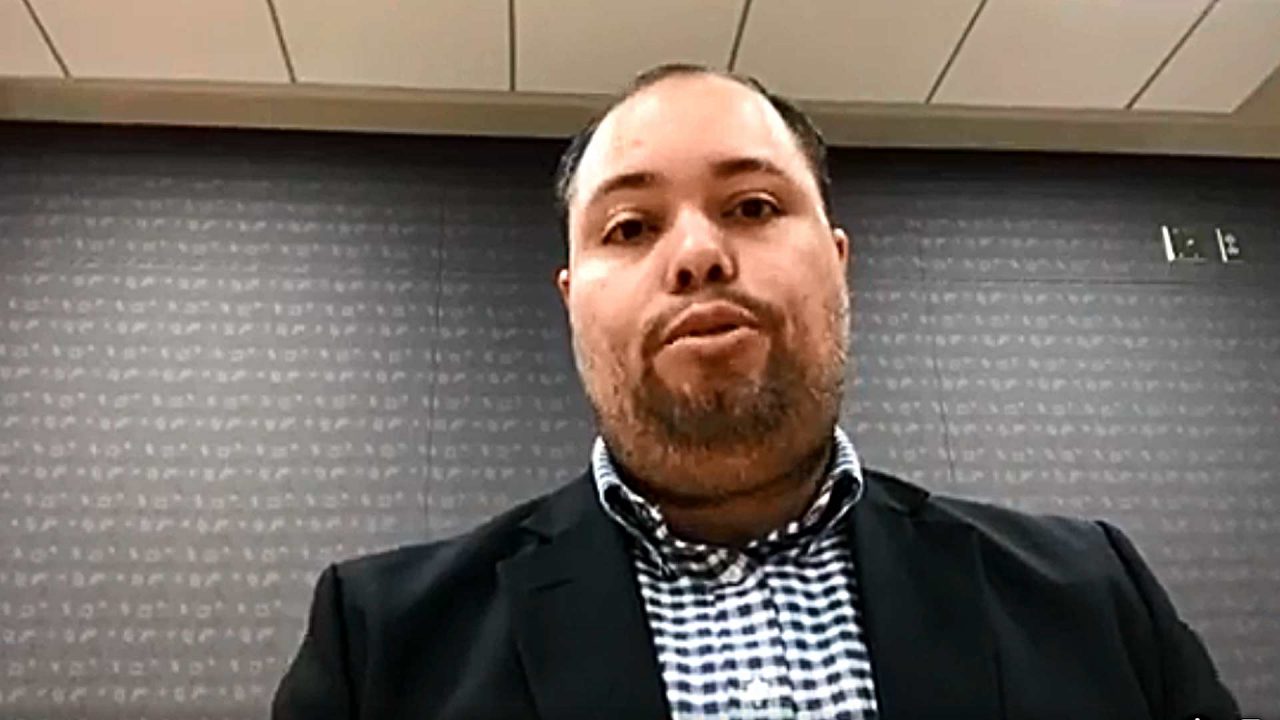 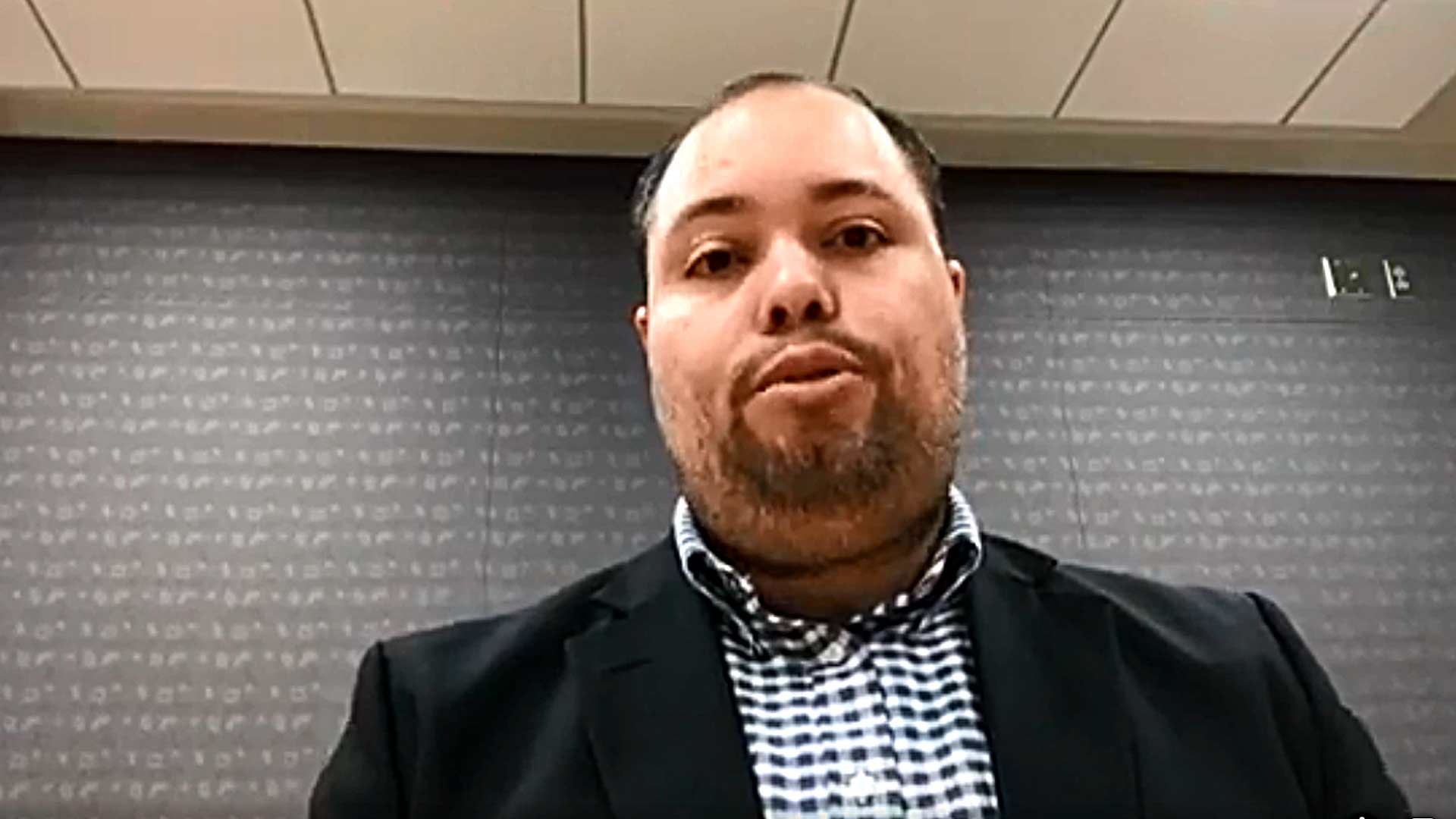 Anchorage Assemblyman Felix Rivera spent part of this past Sunday railing against the fact that white men run for and are elected to political office.

Rivera, a Hispanic man who identifies as LGBTQ, issued his comments during a one-hour online forum hosted by the Alaska Black Caucus.

Rivera has a history of labeling his political opponents as homophobic, racist or guardians of the loosely defined “establishment.”

Rivera’s assertion that white males dominate politics flies in the face of the fact that the 11-member Anchorage Assembly includes five women, three people who identify as LGBTQ and at least three others who are members of minority groups.

Rivera completely ignored the broad diversity of the Assembly, and instead lamented the fact that minorities struggle to get elected to office because they don’t see people like themselves in places of power.

After deriding his political adversaries as “brainwashed,” Rivera then bemoaned the fact so many Anchorage residents oppose his politics.

Rivera spent much of the last year serving as chair of the Anchorage Assembly. During that time, he spearheaded a host of extremely unpopular ideas, including the establishment of city-run homeless shelters in residential and business districts, banning counseling to help minors with unwanted same-sex attraction, barring the Assembly chambers from the public and mandating masks while closing businesses and churches.

Rivera has a history of labeling his political opponents as homophobic, racist or guardians of the loosely defined “establishment” – a label he typically gives to those with whom he disagrees.

As a result of his actions, Rivera faced a recall effort this past spring, which he ultimately survived by winning 56% of the vote.