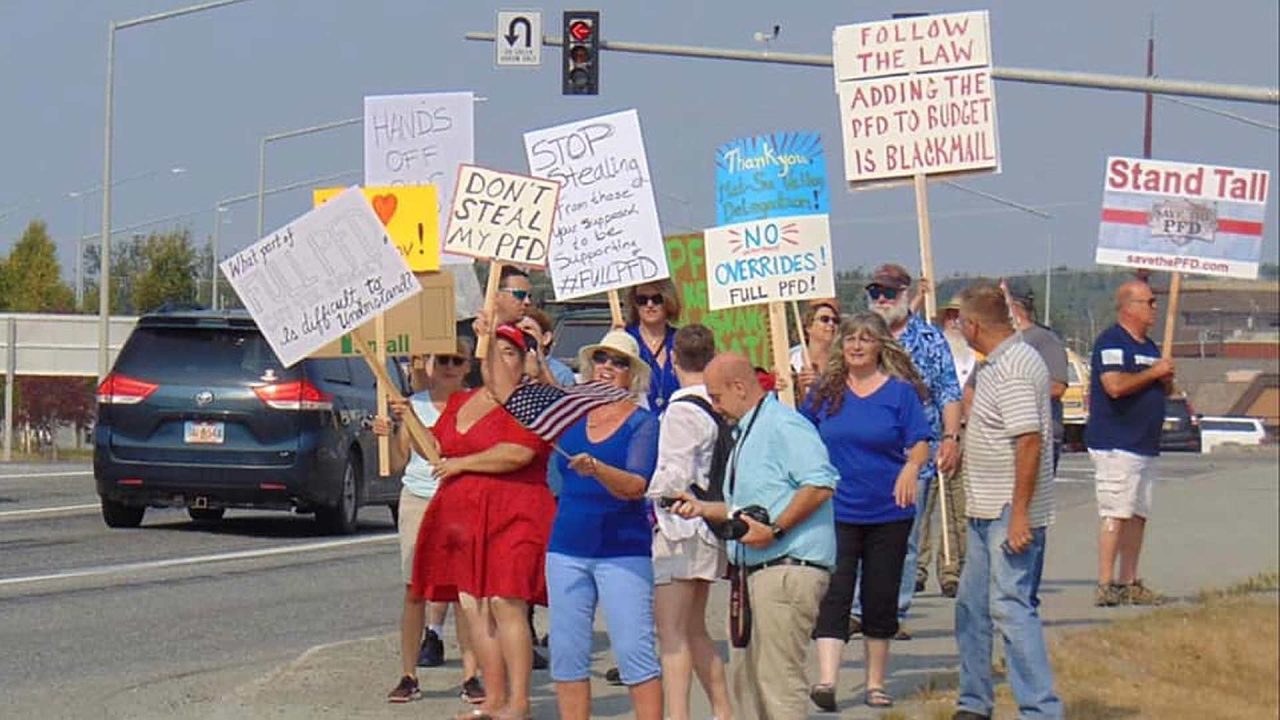 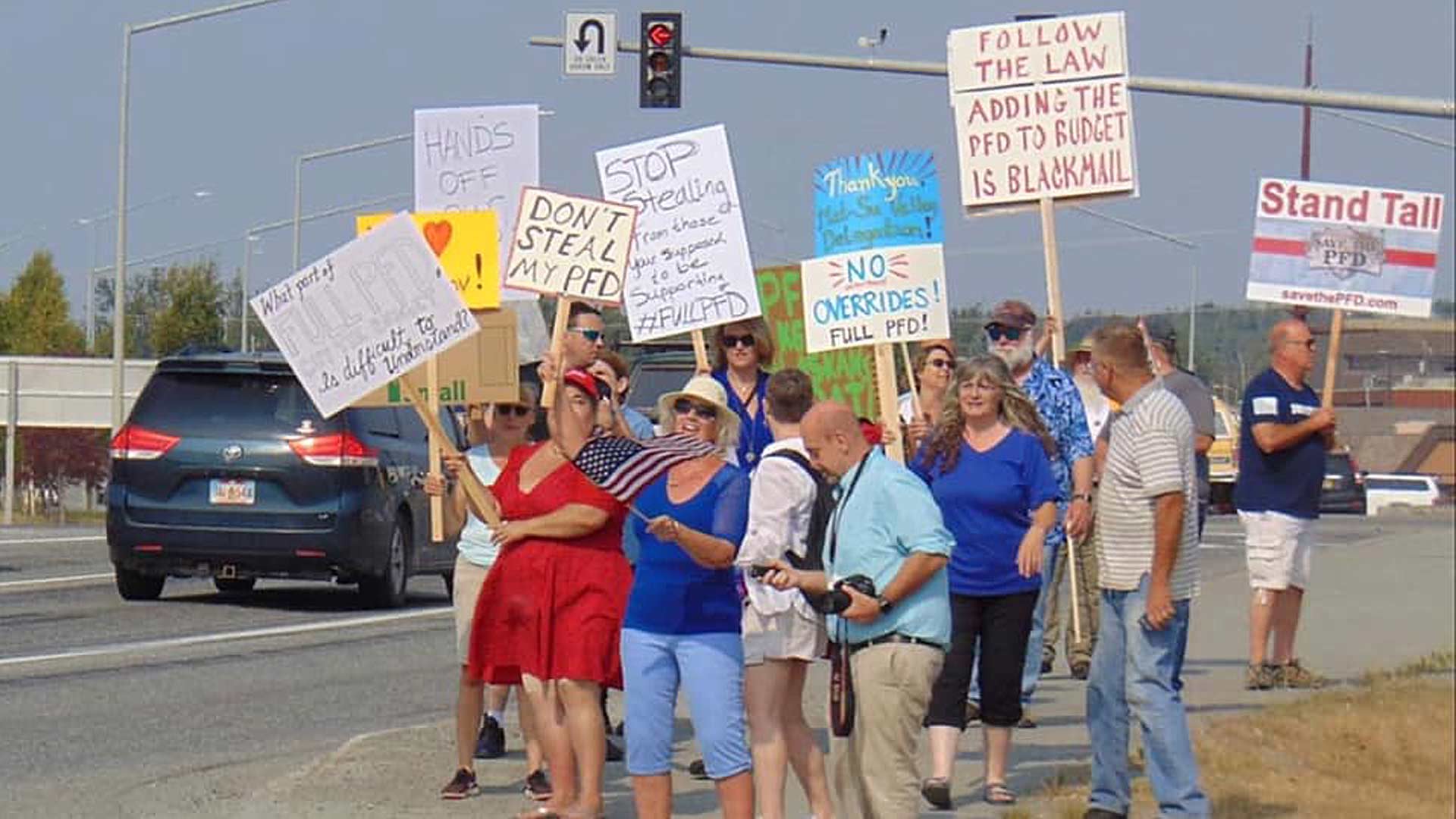 The Alaska Legislature is expected to convene for what is likely to be a heated special session, starting Aug. 2.

In addition to dealing with state spending limits and looking at new revenue sources, Gov. Mike Dunleavy has made it clear that he wants lawmakers to prioritize resolving the ongoing dispute about the fate of Permanent Fund Dividend payments to Alaskans.

If recent and upcoming rallies are any indication, many Alaskans share this expectation. Some are demanding that the Legislature follow Alaska’s statutory law and approve a full PFD payment to all qualified residents. Others are willing to accept a compromise, so long as the Legislature votes to let Alaskans vote on enshrining the PFD in the State Constitution.

“A 50-50 split is not perfect, but it presents a path forward in a Legislature where most members are openly hostile to the dividend,” Dunleavy said.

Dunleavy vetoed the paltry $525 dividend that the Legislature approved earlier this year, which means there is currently no dividend slated for 2021. If the Legislature had followed Alaska law, the statutory dividend would be roughly $3,700 this year.

From 1982 to 2015 the amount of each payment was based upon a five-year average of the Permanent Fund’s performance. In 2016, then Gov. Bill Walker abandoned the longstanding statutory PFD, and the Legislature has since engaged in an annual debate about how much they should provide for the PFD payments. Last year’s dividend payment was just $992 – the eighth smallest over a 39-year period.

Upcoming rallies, including an Aug. 1 one planned for Fairbanks, will include a mix of views about how to move forward regarding the PFD.

Despite campaigning on the promise of restoring a full statutory dividend, Dunleavy has been met with strong opposition from the majority of legislators and is now willing to accept a compromise. The governor has proposed a $2,350 PFD for 2021 if the Legislature will agree to give Alaskans a chance to vote on protecting the PFD with a constitutional amendment that would guarantee the government can’t spend more from the Permanent Fund than what is given to Alaskans through the annual PFD payments.

“A 50-50 split is not perfect, but it presents a path forward in a Legislature where most members are openly hostile to the dividend,” Dunleavy said in a lengthy lengthy statement last month.

If the Legislature agrees to let Alaskans vote on the constitutional amendment plan, Dunleavy predicts the PFD will increase to $3,263 over the next decade based on a conservative growth rate of 6.25%.

“Some have rightly wondered why 50-50? Anyone who knows me is aware that no one has worked harder since 2016 to save the full PFD,” Dunleavy said in June. “But as I’ve said since my Senate days, without constitutionalizing the PFD, the shrinking dividends are a clear precursor to the ultimate end of the PFD program.”

Upcoming rallies, including an Aug. 1 one planned for Fairbanks, will include a mix of views about how to move forward regarding the PFD.

“Some want a full statutory PFD, and some are willing to compromise with SJR6, 50/50 split and protecting it in our constitution,” organizer Shelly Shupe said in a notice for the Fairbanks event. “This rally is for ALL of you that want to tell our Legislature once and for all – NO MORE THEFT!”

Another rally is set for the Mat-Su Valley with others still in the works.