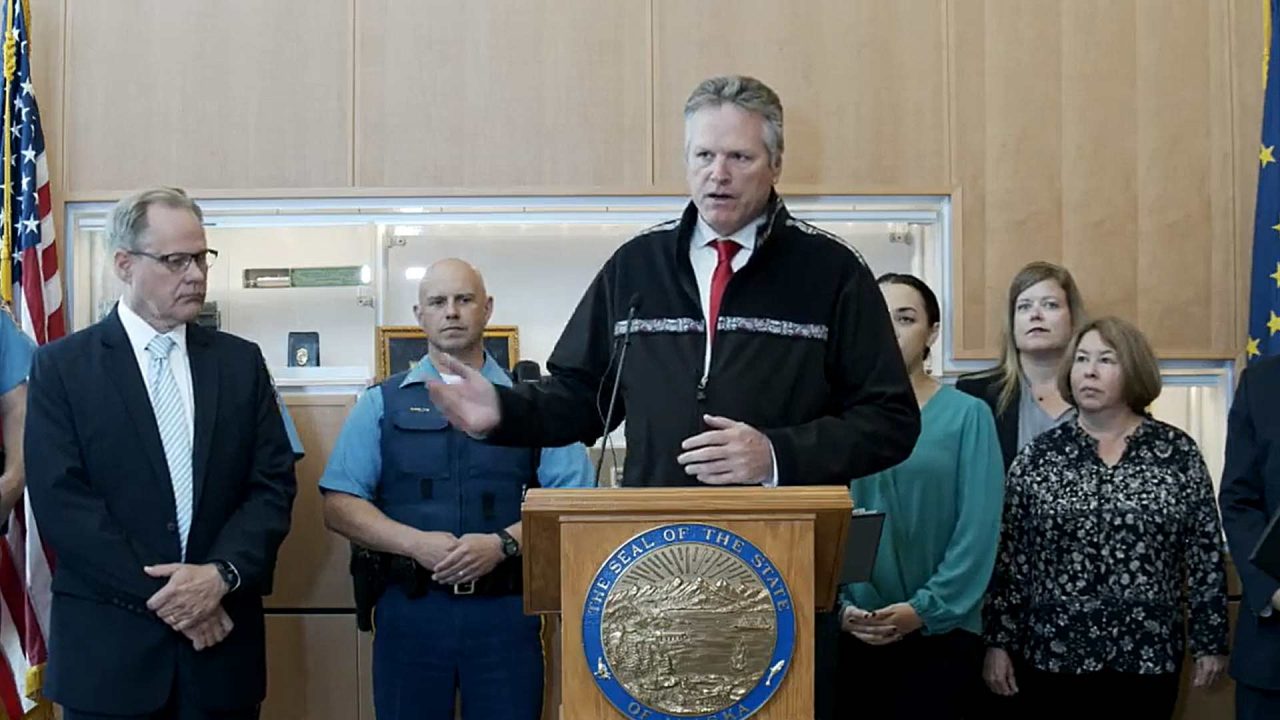 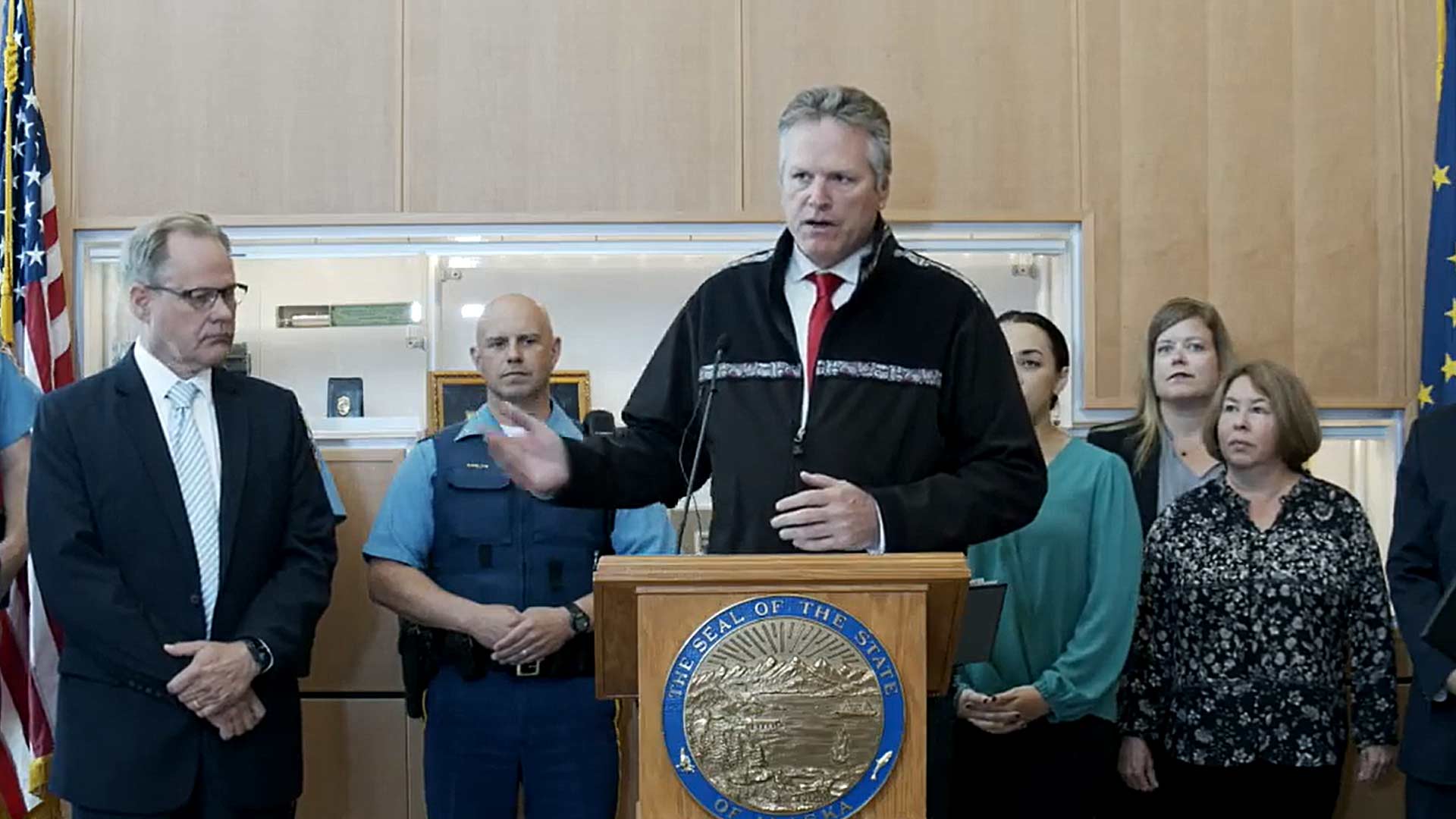 Gov. Mike Dunleavy released a plan on Aug. 9 that aims to help Alaska law enforcement investigate and remove sexual predators and violent offenders from Alaska’s streets. The strategy also looks to give survivors of sexual assaults more control over monitoring the progress of their cases.

Alaska has long been plagued by high rates of sexual assaults. According to the Alaska Dept. of Public Safety (DPS) the state suffers one violent crime every hour and one rape every seven hours. That included 70 murders and more than 1,100 rapes in 2019, from the most recent data on the DPS website. In virtually every statistical crime category, Alaska is worse off than the national average per capita. This includes rape, murder and aggravated assault.

According to state law, anyone who is arrested and convicted for crimes against a person, or a felony must provide DNA. Over the last 25 years, however, thousands of lawfully owed DNA samples were never collected.

Dunleavy has directed the Department of Public Safety and the Department of Corrections (DOC) to immediately collect 100% of DNA owed in all authorized cases going forward and to collect DNA from another 20,022 offenders who owe the state a sample of their DNA under state law.

“Public safety has been the top priority for my administration since I took office and we can’t wait any longer to solve this problem,” he said. “Since the mid 1990’s, Alaska had been plagued with a growing stack of untested sexual assault kits that we diligently processed with the help of the Legislature over the last several years, and my administration has made significant progress in clearing the backlog and brought closure to survivors across the state.”

Dunleavy has also directed the reduction of sexual assault kit testing and processing times to 90 days and is increasing funds to add more staff and resources. The governor’s plan includes the use of software and a tracking database to allow survivors and agencies involved in sexual assault response the ability to track the status and location of sexual assault evidence kits.

The governor’s plan was welcomed by Anchorage Mayor Dave Bronson.

“Today’s announcement by Governor Dunleavy and his administration is a strong step forward in helping law enforcement agencies take violent criminals and sexual predators off our streets,” Bronson said. “This plan will not only work to protect our city but will increase safety across the state. It is my hope that ramping up the collection of DNA and the tracking and testing of sexual assault kits will bring hope to victims and survivors across the Municipality of Anchorage, as well as our great state.”

Dunleavy said he plans to ask the Legislature to appropriate $1.1 million to be used in conjunction with $900,000 in existing Department of Public Safety funding for necessary resources. He also intends to introduce legislation next session to directly address sexual assaults and violent offenses.