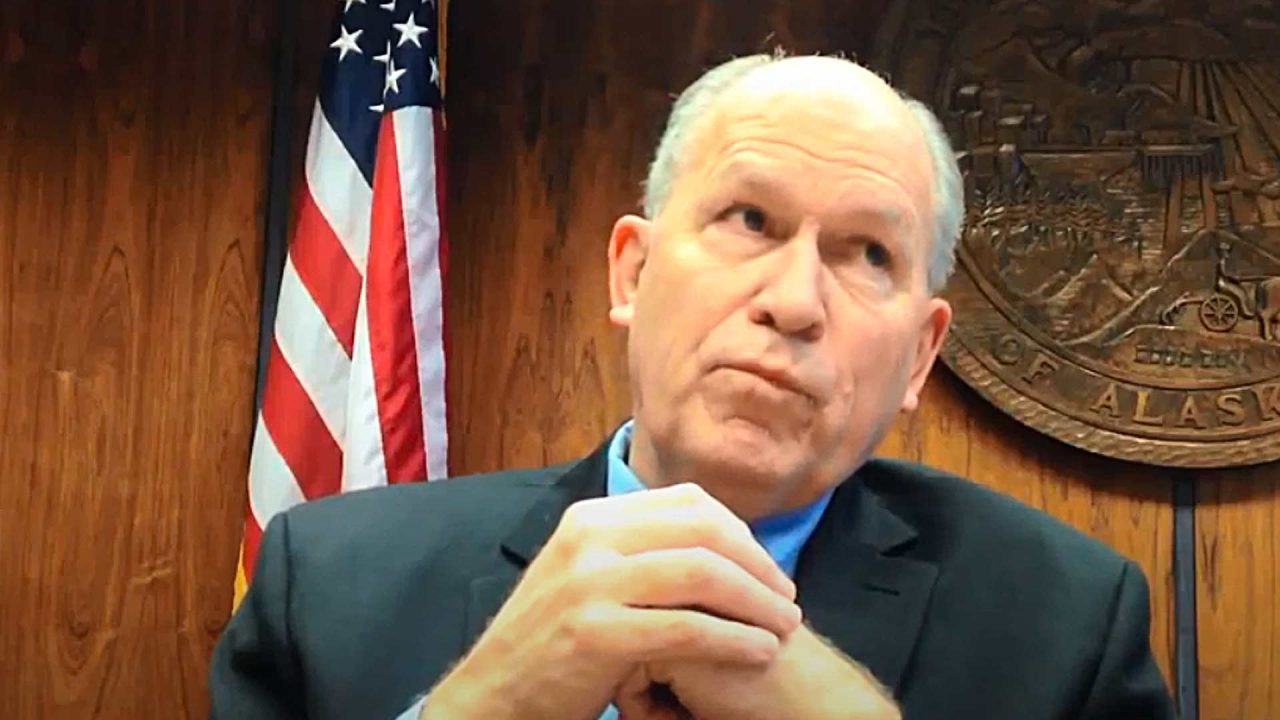 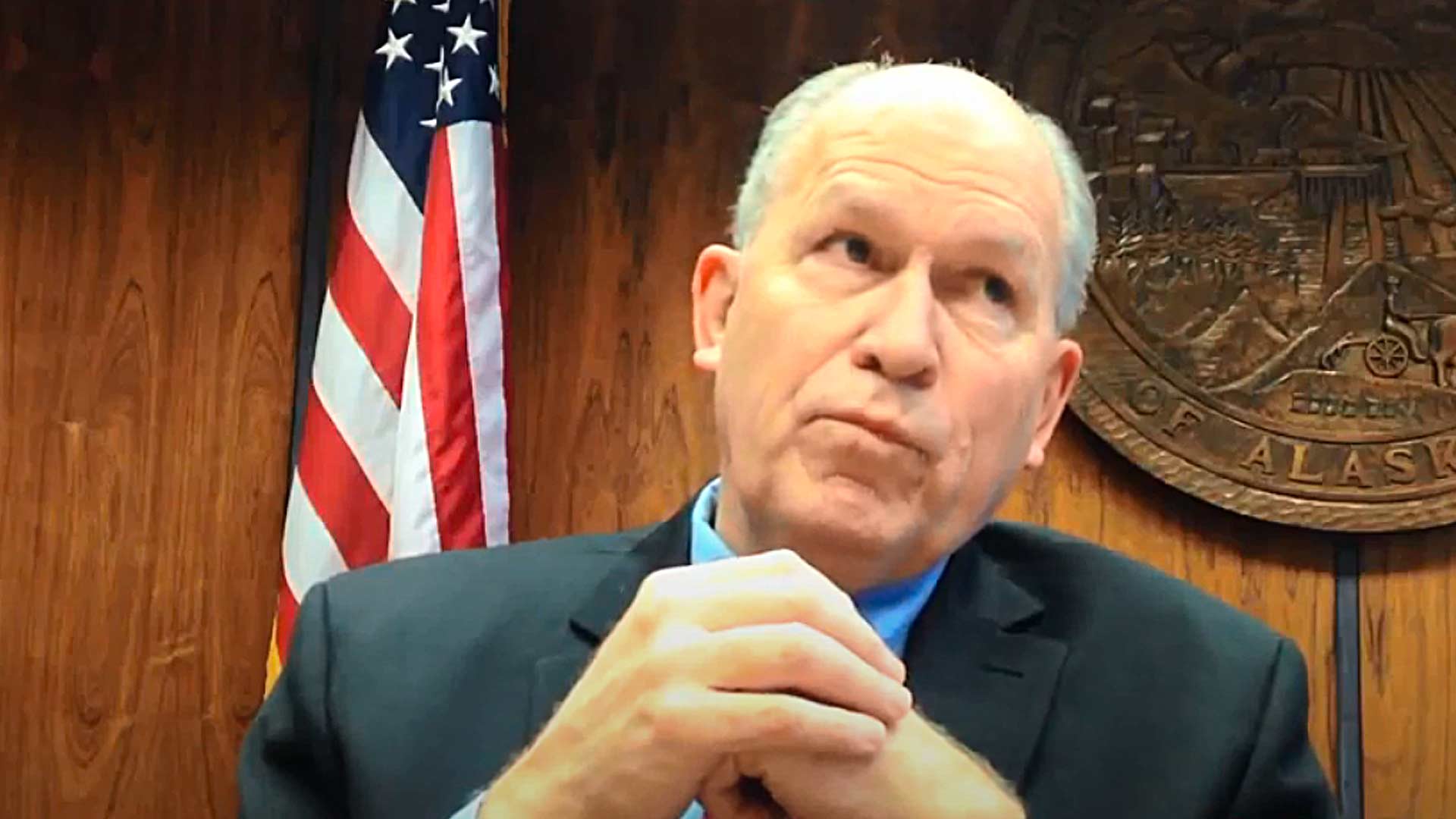 Why is former Gov. Bill Walker running for governor again? His one-term administration fell apart in 2018 when he was one of America’s least popular governors. Three weeks before the 2018 election, he finally just bowed out – hoping his supporters would back Mark Begich and give the former Democratic U.S. senator enough votes to narrowly defeat Mike Dunleavy.

That last minute ploy didn’t work in 2018, but that was before ranked-choice voting, which could be a game changer in 2022.

Under the new system, voters will be asked to rank their top candidates, first through fourth. If no candidate gains a majority of first place votes in round one, the last-place finisher is eliminated, and his second-choice votes are redistributed to the remaining three candidates.

This process of elimination continues until one person wins a majority.
If ranked choice had been used in 2018, Walker’s plan would have still failed, but just barely. Back then, Dunleavy beat Begich 51.4% to 44.4%.

Under the 2022 rules, Dunleavy will need to, once again, win more than 50% of the vote to keep the ranked choice process from kicking in. If he does not, and Walker is eliminated for finishing third or fourth – the Democratic candidate (perhaps Begich again) will likely get a whole slew of votes from the eliminated Walker, as those who vote for him are likely to list Begich (or another Democrat) as their second choice. Those votes could be just enough to push the Democratic candidate over the 50% threshold and into victory.

Again, 2018 could give us a clue to what Walker’s really thinking. Here’s what he said just before bowing out of the 2018 election for fear that votes for him would only hinder Begich’s chances of beating Dunleavy.

“This week I have talked to many Alaskans to determine whether I or Mark Begich had a better chance of running a competitive race against Mike Dunleavy. The determination was made that, at this point, Begich has the better odds,” Walker said. “On balance, it is my belief that despite my many differences with Mark Begich, his stance on the important issues … more closely align with my priorities for Alaska.”

It looks like Walker will finally get his chance to help elect a Democrat thanks to ranked-choice voting.