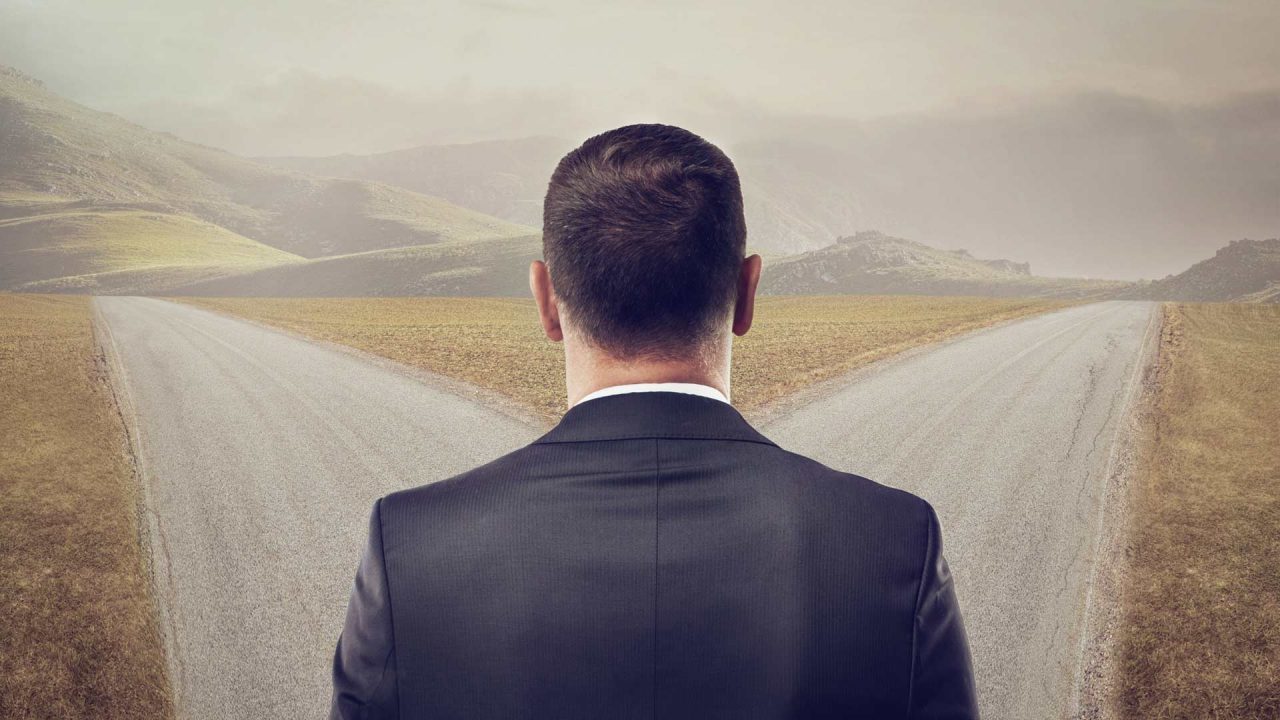 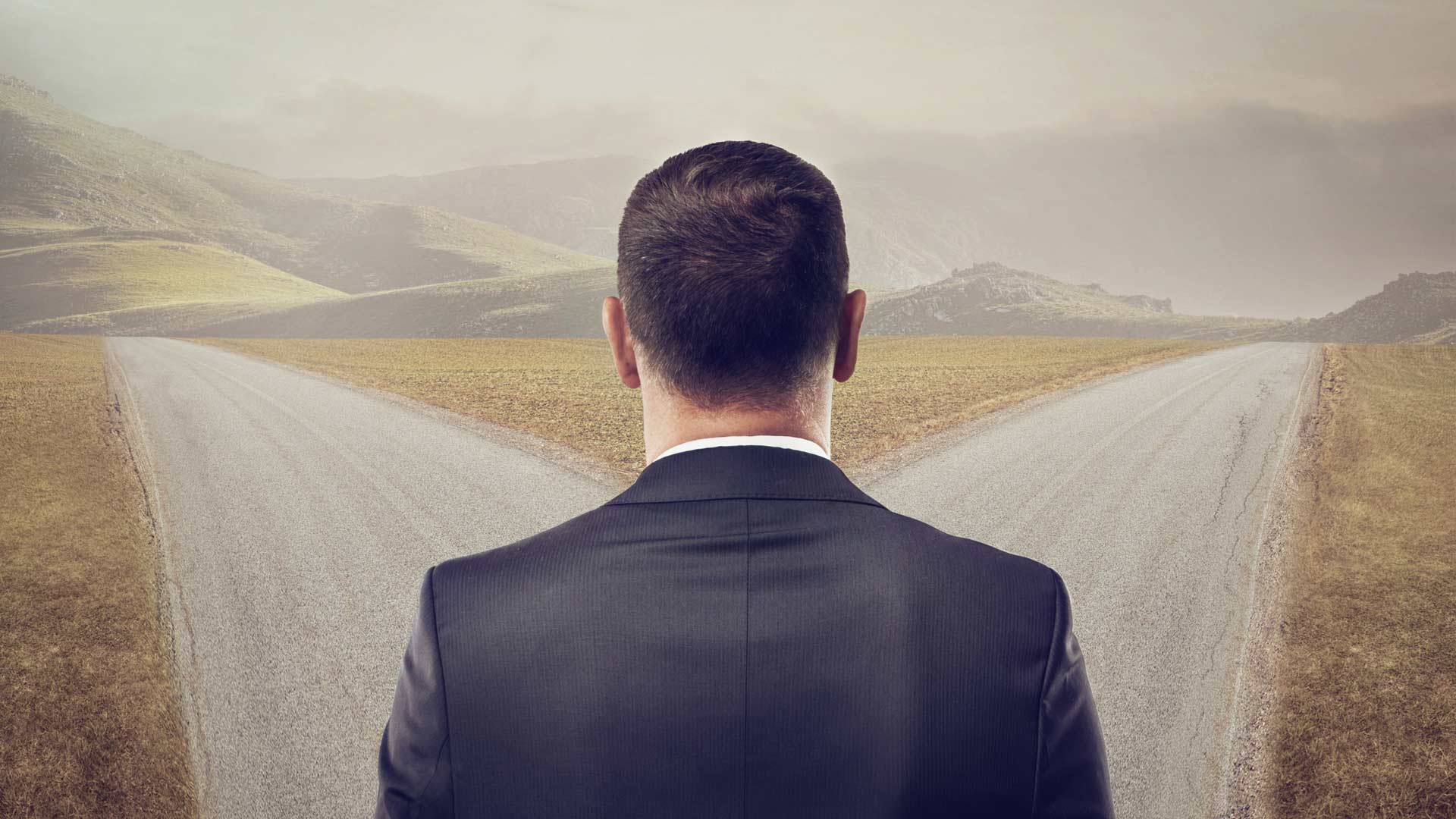 Sophie’s Choice is a 1982 British film written and directed by Alan J. Pakula. It stars Meryl Streep and Peter MacNicol, and was honored with numerous American and international film awards. This film will always be a relevant example to those who face hard decisions and life and death–related choices. Here is a summary of the film adopted and edited from Wikipedia.

In the summer of 1947, Stingo, an aspiring writer from the American South, settles with a family pension in Brooklyn, New York. His tranquility is soon disturbed by the terrible argument of a couple who live upstairs. When he meets them, he is captivated by the charm and sympathy that they both possess.

The woman, Sophie Zawistowska, is a beautiful Polish immigrant of the Catholic faith. The man, Nathan Landau, is a charming but highly unbalanced scientist of Jewish descent. Little by little, Stingo becomes the best friend of the couple. While seeking to protect her from Nathan’s ongoing abuse, Stingo falls in love with Sophie.

Having survived the extermination camp of Auschwitz during World War II, Sophie is tormented by her past. She has a terrible secret that she has never told anyone, until she decides to reveal it to Stingo.

A small group of Jews, including descendent members of my family, hid in the crawl area of the house….

She reveals that, upon arrival at Auschwitz, she was forced to choose which one of her two children would be gassed and which would proceed to the labor camp. To avoid having both children killed, she chose her toddler son, Jan, to be sent to the children’s camp, and her older daughter, Eva, to be sent to her death.

This dramatic story reminds me of the equally dramatic story told by my great–aunt, Polya, about her nephew, my father, Boris Dolitsky. Fortunately, this tragic story had a happy ending. My father was born in 1918, just a year after the eruption of the 1917 October Socialist Revolution in Russia. He was born in Vinnitsa — a small town in the west-central Ukraine. Historically, Ukraine was one of the provinces of the Russian Empire and after the 1917 Socialist Revolution, it became a part of the Soviet Union until its independence in 1991.

After the Socialist revolution in Russia, from December 1918 through the early 1920’s, the country was tormented by a civil war in Ukraine, with an assortment of foreign intervention of French, British, and Polish armies, the anti-revolutionary White Army and the pro-revolutionary Bolshevick Red Army.

…if her infant son (my father) started crying; she would have to suffocate him in order to save the others.

In addition to the military invasions, people also suffered from the draconian policies of the “Military Communism,” bloody anti–Soviet peasant uprisings and various militarized bands led by anarchist Ukrainian atamans (e.g., Cossack leaders Syemyon Pyetlyura, Nestor Makhno, etc.). Pogroms (brutal attacks on the Jewish communities) were a common practice among Ukrainian bands and resulted in the massacre of tens of thousands of Jews—just for the fun of it.

One day in 1919, a detachment of Cossacks entered Vinitsa, intent on carrying out the ferocious programs. A small group of Jews, including descendent members of my family, hid in the crawl area of the house, while a bunch of Cossacks entertained themselves in the rooms above. In the crawl area, the Jews were soundless and terrified. My grandmother, Pulya, held tightly her infant son (my father) with terrifying thoughts that he could make a noise and the entire group of Jews in the crawl area would be revealed and then mercilessly raped and executed on the spot by the brutal intruders. She realized that she could not sacrifice the other Jews in the hiding if her infant son started crying; she would have to suffocate him in order to save the others. Pulya, however, knew she would not have the strength and courage to kill her own son. So, she passed her son to her sister Polya and, with her eyes full of tears, commanded in a quiet voice, “Polya, no matter how difficult it could be for you, I beg you, hold my son. Put your arm on his little face and if he starts making a noise, then you know what to do… I cannot.” The sister tragically obeyed her and welcomed the child, my father, to her arms.

Our country is at a political, ideological, religious and cultural crossroad — a point at which all Americans must make crucial decisions…

Upstairs, the Cossacks danced, sang, drank, and gobbled food through the entire night. In the crawl area, the Jews were breathless and silent. My father peacefully slept all night in the arms of his aunt Polya, not making even a reticent sound. The Cossacks left the following morning, leaving behind a terrible mess in the house. The Jews slowly and quietly got out of their hiding and, one-by-one, approached my infant father with a smile and gratitude for his silence in the crawl all night.

From that day on, they called him a “Golden Child” or Hamsa — a lucky child in the Jewish tradition, and one who can ward off evil forces.

Indeed, my father was a lucky person through his entire life: He survived the Great Red Terror of the 1920s, starvation in Ukraine in the 1930s, World War II, and Stalin’s purges against his ideological rivals. And, luckiest of all, he was able to live the last years of his life in America.

Today, our country is at a political, ideological, religious and cultural crossroad — a point at which all Americans must make crucial decisions that will have far–reaching consequences for the future of our nation. Indeed, the country is polarized to its core. Neo–Marxist ideology, its outgrowth “white privilege” and “critical race” doctrines, and the massively deranged left–wing media outlets have penetrated our educational, political, ideological and moral values and traditional lifestyles.

All Americans must be courageous and stand strong against this radical madness; we must stand up and unite for freedom, liberty and truth.

We all make our personal and civic decisions on behalf of and for the future generations of our country. We carefully choose our support groups and political parties, elect our leaders, and guard and preserve our Judeo–Christian core cultural values. Certainly, these decisions are not life and death related choices, compared to those described in this article. However, they make a fundamental impact on the destiny, cultural landscape and civil makeup of our exceptional, democratic and free society.