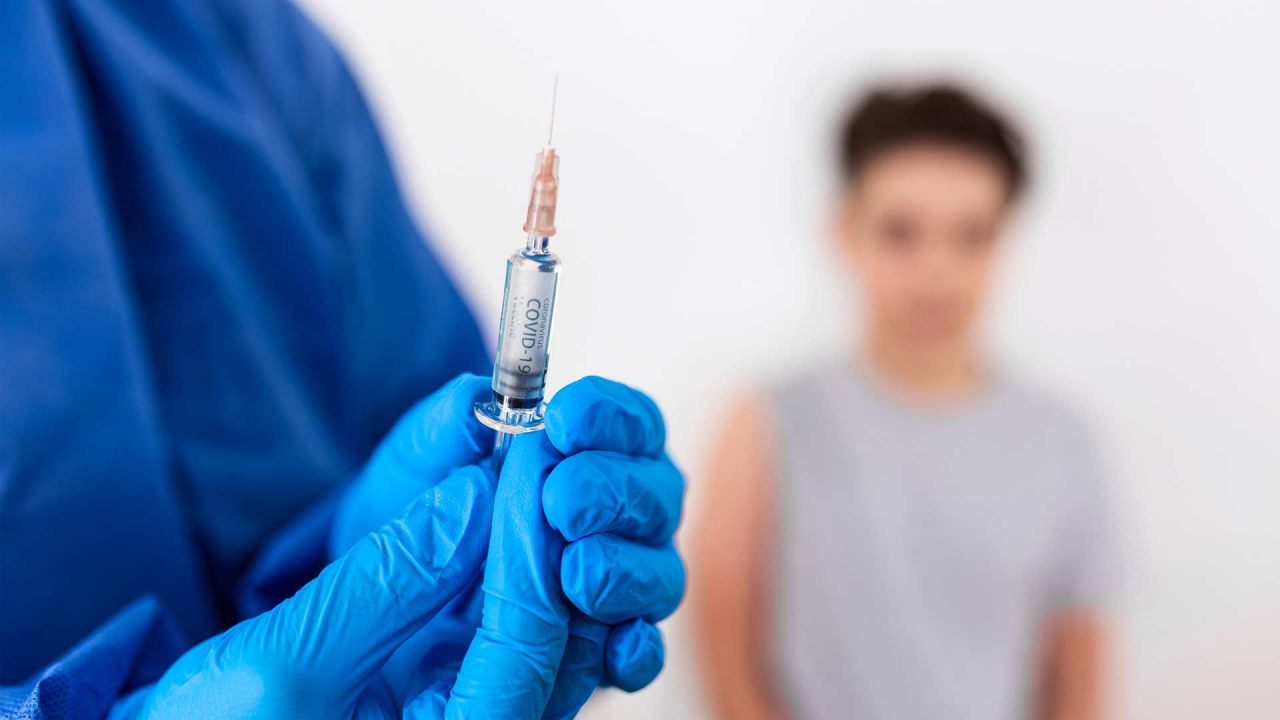 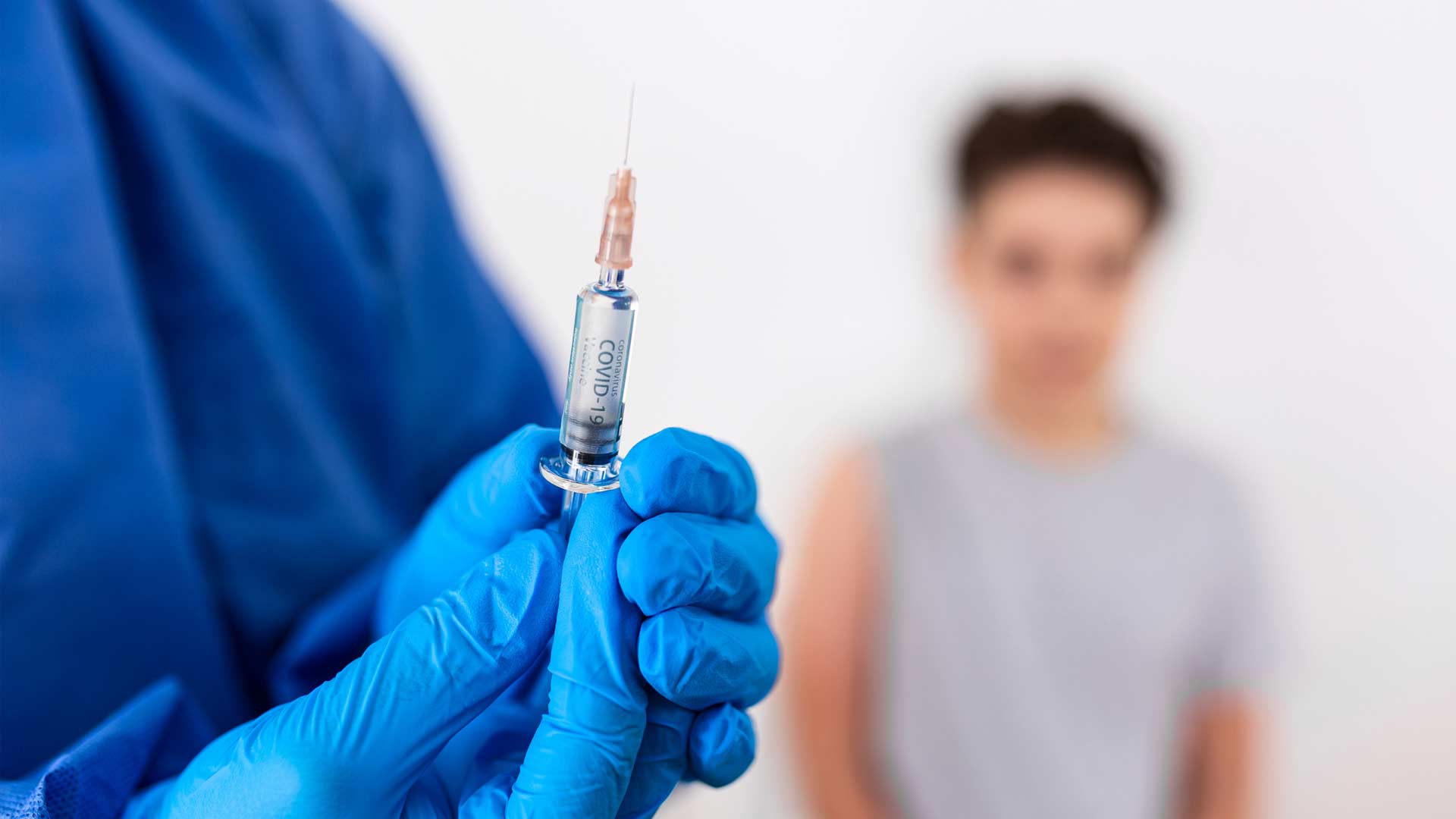 Despite media reports to the contrary, Alaskans who’ve been waiting for the FDA’s “fully approved” Pfizer COVID shot – now renamed “Comirnaty” – will likely find it impossible to get at any location currently providing COVID shots. This presents a serious problem to those who have intentionally waited for the “fully approved” version, which could afford far greater legal protections for those who may suffer injuries or death following the shot.

On Aug. 23, the FDA issued “full approval” for a COVID vaccine called “Comirnaty.” This approval extends to those ages 16 years and older. The Comirnaty shot, however, is actually just a repackaged version of the current Pfizer shot, which is still under the FDA’s emergency use authorization (EUA) and not fully approved because it has not gone through adequate testing. In fact, the FDA and Alaska’s state health officials say there is no physical difference between Comirnaty and the experimental Pfizer jab. Both share the same biological formulation. The only divergence is the name, and important legal protections.

The fact that Comirnaty shots are not available means little has changed for those who were waiting for a shot that has “full FDA approval.”

Speaking during an Aug. 26 media briefing, Alaska’s Chief Medical Officer Dr. Anne Zink reiterated the misleading claim that the two vaccines are “the same,” apart from the names.

“So, it is now allowed to have a brand name and it’s allowed to be marketed, but it is the exact same thing,” Zink said of Comirnaty and the EUA Pfizer shots. “So don’t worry about calling and asking for brand name. It’s the same stuff and it’s available across the state.”

This is only partially true. Under federal law, fully licensed vaccines typically offer considerably more legal options to people who suffer injury or death from the shot.

The previously approved Pfizer shot, which the FDA has only ever authorized for “emergency use,” requires people who suffer adverse reactions to file a legal petition within one year of getting the shot. Since Comirnaty, however, falls under the “fully approved” category, people could have a three-year window to pursue legal options regarding injuries and a two-year window for deaths. Additionally, a court could extend that deadline even further.

These additional legal protections would become available once the U.S. Dept. of Health & Social Services lists Comirnaty under he National Vaccine Injury Compensation Program (VICP) – a government-run and funded entity that pays out compensation to people who suffer from vaccine injuries or who lost a loved one due to injury from a fully-licensed vaccine. The program pays out hundreds of millions of dollars each year.

To date, the U.S. Dept. of Health & Human Services has not yet listed Comirnaty among the vaccines covered in this program, but since it is “fully-licensed” there is a good chance it will eventually be a covered vaccine which comes with additional legal options for those injured by the shot. The process, however, is not automatic. Part of the hold up may be due to the fact that Comirnaty is primarily for adults (ages 16 and older). Adult-only vaccines do not fall under the VICP protection. Once Comirnaty is approved for general use in children its status could change.

The State of Alaska’s COVID vaccine clinic locator, does not provide any information on where to find Comirnaty-labeled shots.

With regard to the types of injuries covered, fully licensed vaccines offer more protections in the case of a lawsuit. The EUA approved Pfizer only covers “serious physical injuries” and deaths. Conversely, those who receive a fully-licensed shot could seek damages for “injuries with effects lasting for more than six months after the vaccine was given or resulted in inpatient hospitalization and surgery or deaths.”

Attorney fees are another major difference. Cases involving the emergency-use Pfizer shots do not pay for attorneys’ fees, while those who file suit after taking a fully-licensed jab could have their fees covered.

Perhaps the biggest contrast is that those who suffer injuries after taking a fully-licensed vaccine would have recourse to a judicial appeal process to resolve their claims, whereas EUA Pfizer recipients must rely on the Dept. of Health and Human Services to resolve their case. Once HHS has ruled, those who filed claims after taking the EUA Pfizer shot have no further recourse to appeal.

Ultimately, the fact that Comirnaty shots are not available means little has changed for those who were waiting for a shot that has “full FDA approval.” Without access to Comirnaty, the only option is to take the previously available experimental shots, which includes the EUA Pfizer jab.

The Alaska Watchman confirmed that Comirnaty is not currently offered at any of the COVID clinics listed at anchoragecovidvaccine.org, a website run by the Municipality of Anchorage and the Alaska health department. A staffer at the clinic had no idea when (or if) Comirnaty would be available. She merely explained that there is no physical difference between the Pfizer and Comirnaty shots.

Similarly, Alaska’s COVID vaccine clinic locator, does not provide any information on where to find Comirnaty-labeled shots.

The fact that politicians and health officials are now using the FDA’s “fully approved” Comirnaty shot to encourage (and even mandate) more people to get vaccinated with the emergency use Pfizer shots, has created controversy and allegations that the FDA’s actual motivation is to simply get as many people vaccinated with experimental shots that have known serious side effects, while falsely claiming these experimental jabs are “fully licensed.”

Editor’s note: The Watchman is working on a follow up story about the legal process related to vaccine injuries and deaths.