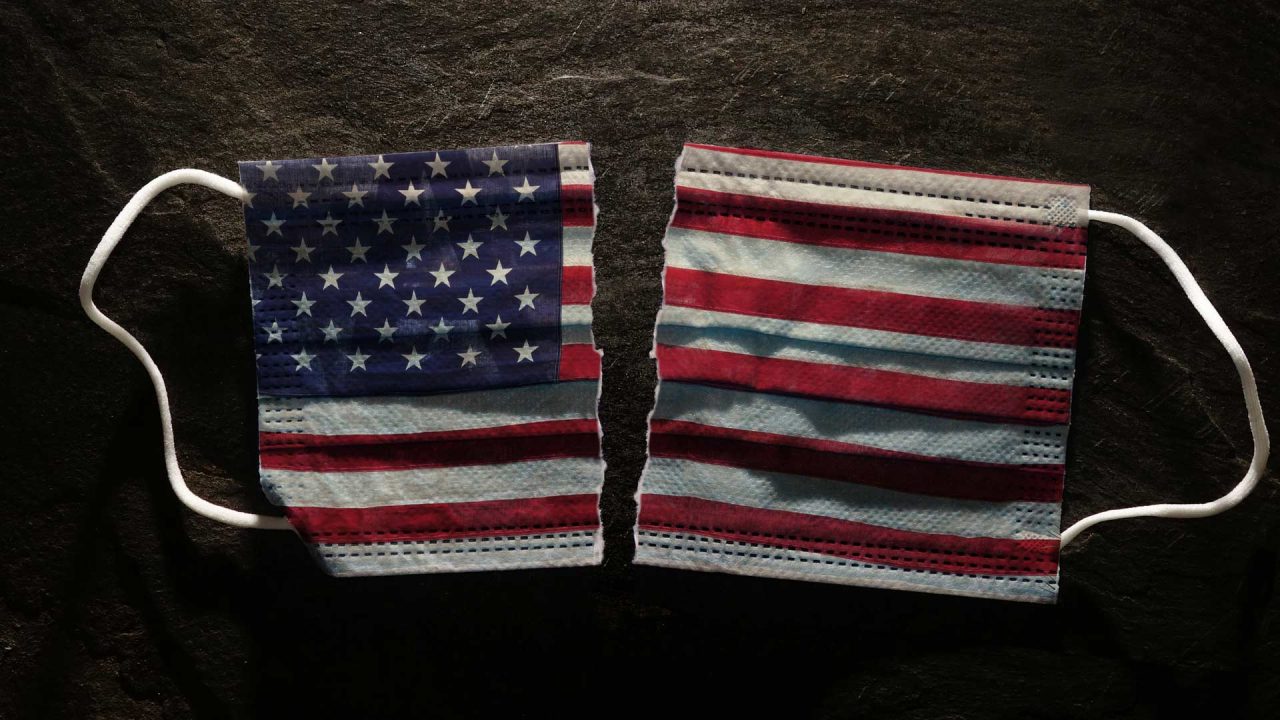 Alaska’s school mask controversy playing out across the nation 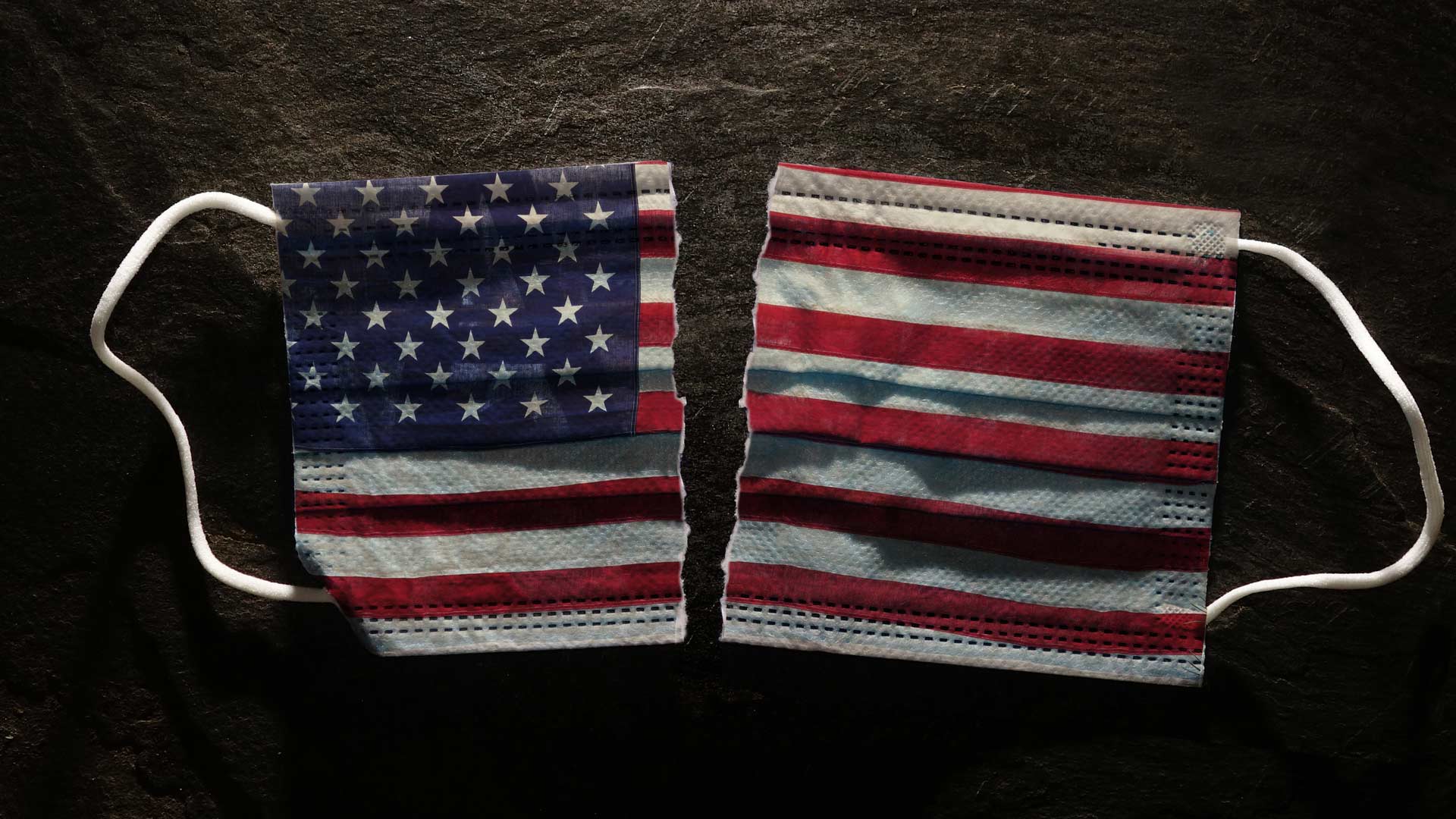 It turns out that mask mandates disputes are not isolated to Alaska’s school districts. A new Gallup report indicates that the issue has become a flashpoint across the nation with parents often clashing with school boards and administrators.

A newly released survey by Gallop notes that less than half of U.S. parents support universal mask mandates.

With an estimated 73 million U.S. children under age 18, this means there are literally tens of millions of kids who will likely never be required by their parents to get a COVID shot.

Overall, Gallup found that parents of K-12 student are “consistently less worried than the general public about people in their area choosing not to get vaccinated.”

Since April when Gallup first asked Americans how worried they are about people in their area not getting vaccinated, majorities ranging from 53% to 60% have said they are “very” or “moderately” worried. The latest reading shows 60% are this concerned. Among K-12 parents, 51% are worried about unvaccinated people in their local area. Yet, 48% are not worried, including 37% who are “not worried at all.”

The Gallup report notes that as schools have opened across the nation, protests against shuttered classrooms have largely given way to protests against mask mandates as a condition of keeping schools open.

“Mask mandates are defended by those who support them as the best way to achieve normalcy this school year,” Gallup states, “but they are criticized by opponents as ineffective, dangerous and a violation of personal freedoms.”

These debates have generated created considerable controversy across Alaska, with most large school districts refusing to implement universal mask mandates. Anchorage and Juneau are the exceptions.