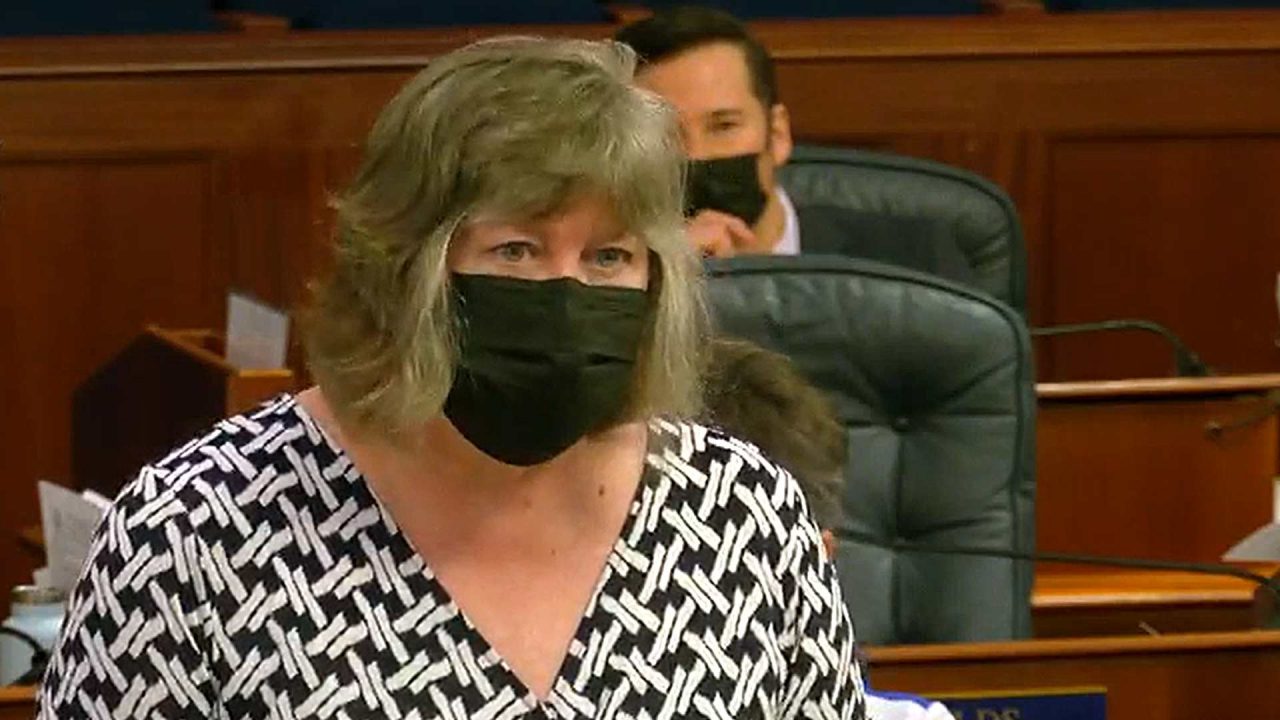 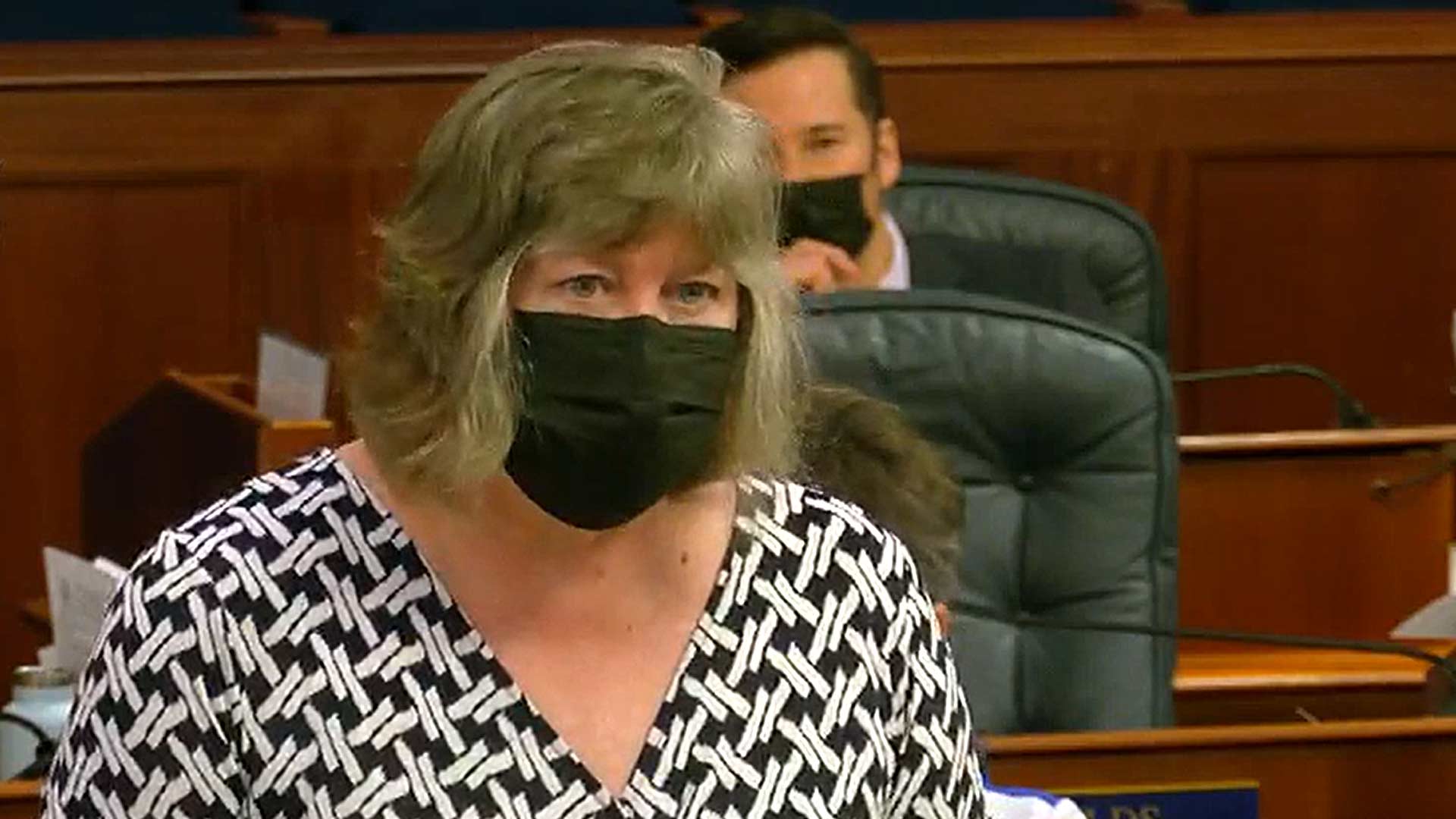 The Sept. 11 floor session in the Alaska House of Representatives was marked by an unusual moment when Rep. Sara Hannan (D-Juneau) stood to speak about the merits of the scientific method, and then proceeded to assert that Nazi experimentation during WWII yielded scientific results that now benefit society.

Her comments came just a few minutes after the House refused to vote on a proposal from Rep. David Eastman (R-Wasilla), in which he asked his colleagues to vote in support a statement that simply said: “It’s a Sense of the House that the Nuremberg Code adopted in 1947 following the prosecution of Nazi war crimes by the Allies after World War II remains just as valid today as when it was written in 1947.”

A few minutes later, Rep. Sarah Vance (R-Homer) then rose and urged her colleagues to at least reflect on the contemporary value of the Nuremberg Code, especially its condemnation of experimental medical procedures that are forced upon unwilling subjects.

Vance proceeded to summarize the 10 points of the Nuremberg Code, including the statement that human subjects must always voluntarily consent to scientific experiments. She then raised concern about the increasing national push to mandate COVID vaccines, which she noted are “still in the experimental stage.”

“The Nuremberg Code says that we shouldn’t be forcing people to use experimental drugs against their will,” Vance emphasized. “Alaskans and Americans still have a right to informed consent. May we never forget the rights of the individual to determine what they see fit. They have a right.”

This is when Hannan rose and began a meandering monologue about the merits of the scientific method.

“If we go back to the Nuremberg Code and look at some of the experiments conducted by the Nazis and know that there were violations of human dignity, of scientific methodology, yet they produced results,” Hannan claimed.

She then mentioned the late Dr. William Mills.

“A very famous Alaskan doctor – Dr. Mills – who was an expert – word-renown – on frostbite and survival, frequently told that he came to that research as a young doctor [by] looking at science that was conducted on humans, and knowing that it was done in these horrific conditions, yet knowing that it could still benefit us to look at the results of that,” Hannan said. “And he became this renowned expert on frostbite, knowing that the science was developed by the Nazis – was horrifically done on people who were not voluntary scientific experiments, subjected to conditions where they were placed – where body parts were freezed and they were broken off”

“But when we call something an experiment, without knowing the science behind it, it’s just political rhetoric,” she said. “Science is conducted in controlled environments, and right now in the 21st century, the scientific developments that are happening are sort of beyond the ability of some of us old folks to even recognize – how quickly we can get results and change and adapt. And as we’ve lived through this pandemic for the last year and a half – approaching two years – we know the science is directing changes and outcomes all the time.”

Hannan ended her speech by lecturing her fellow lawmakers to “understand the scientific method behind things before you question whether it was science or an experiment.”