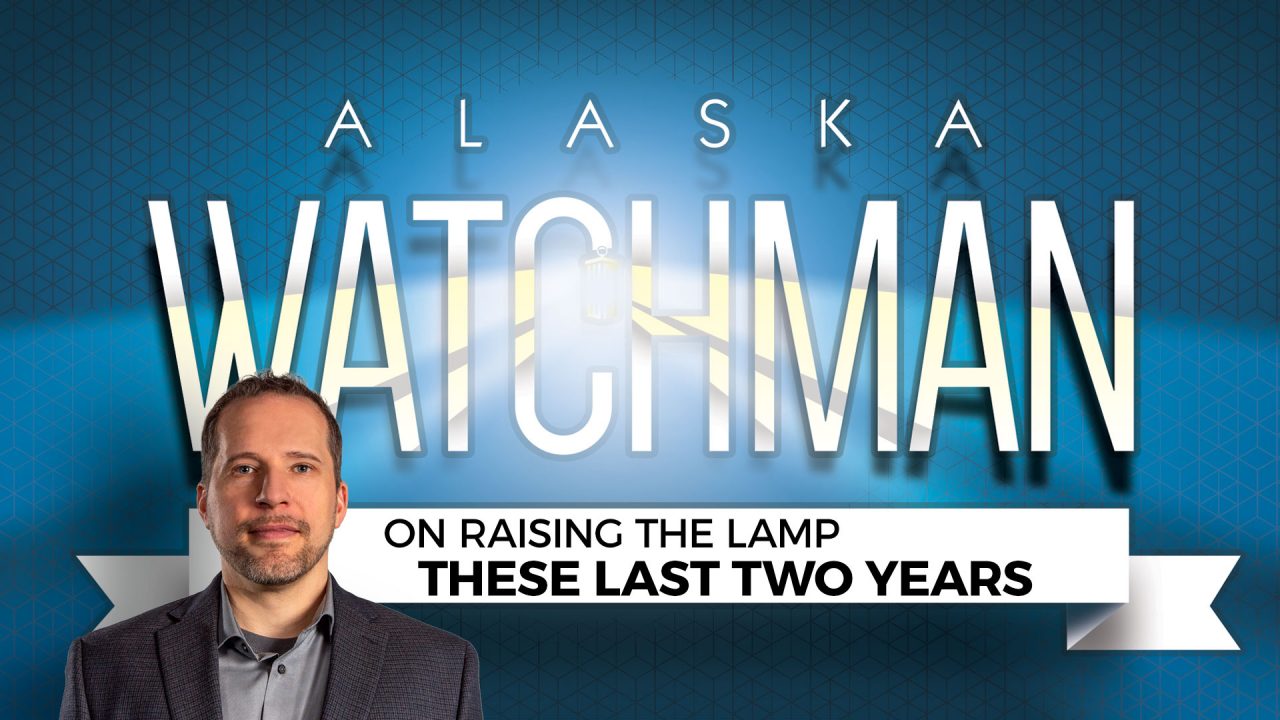 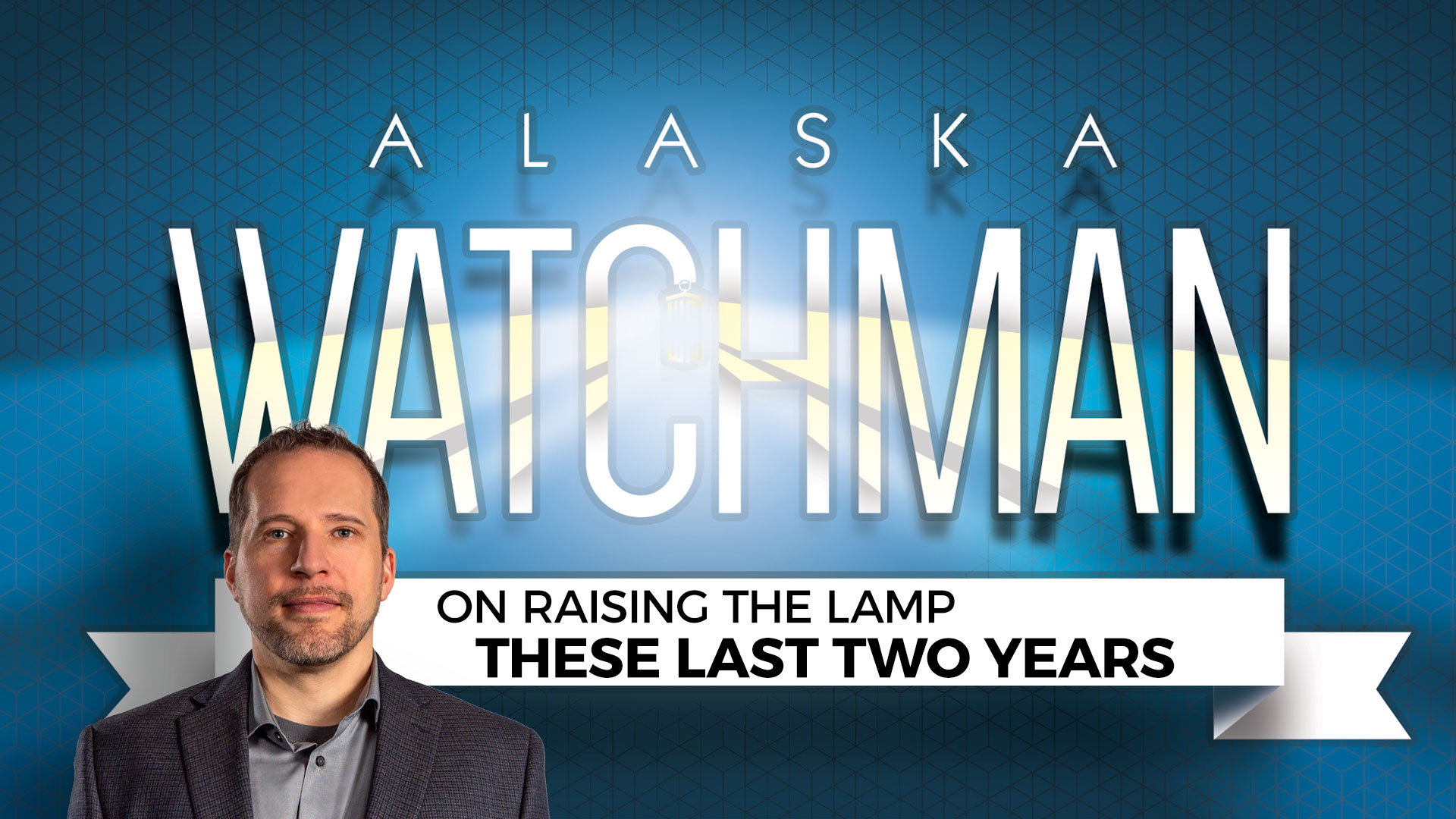 September 11th is a day that will forever live in Infamy. A dark day, for most of us, it may be difficult to remember what we had for lunch two days ago, but I’ll bet almost all of us remember exactly where we were the morning of September 11th, 2001 and how we accomplished very little that day as we watched the events unfold.

Exactly two years ago today, an excited friend of the Watchman announced the launch of this media project a day early than we intended, and after an all day scramble to fix bugs on the website, and finish our first video, the Alaska Watchman came to life.

In the past two years we have written over 1500 original stories, produced over a hundred video commentaries, passed along a staggering amount of information and facts on COVID and tried to keep the lamp raised in some of the darkest political hours of my adult life. As our current national administration continues its all-out assault on liberty and freedom while promising you safety and security, we will continue to keep the lamp burning brightly and exposing the news that the mainstream media either will NOT cover, or reports from a slant so severe that the word unbiased is little more than a joke.

“no matter the slings and arrows, someone has to be willing to stand up and speak the truth.”

If you are a supporter or an advertiser you have my profound thanks and appreciation. Somehow we keep making it each month, and we couldn’t keep this media project going without you. If you merely read and comment on Watchman stories, and share our content in your circles, I thank you as well.

We are two years in and plan on many more years to come. No matter how many hit pieces the mainstream media run on us, no matter how many death threats we receive, no matter the slings and arrows, someone has to be willing to stand up and speak the truth.

As we celebrate the 20th anniversary of 9-11, remember that one of the brightest lights of unity came out of that terrible day, and never lose hope, never give up, and never give in… because you already know how the story ends, we just don’t know the plot twists and surprises in store for us along the way.