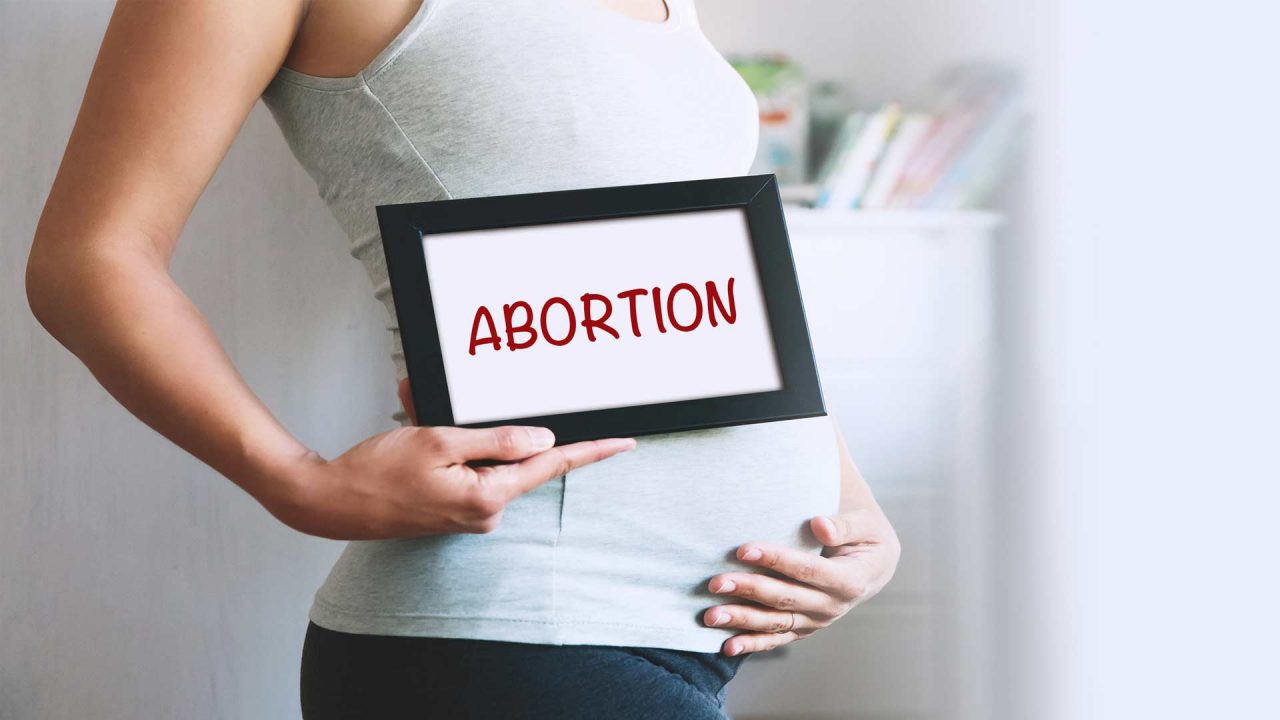 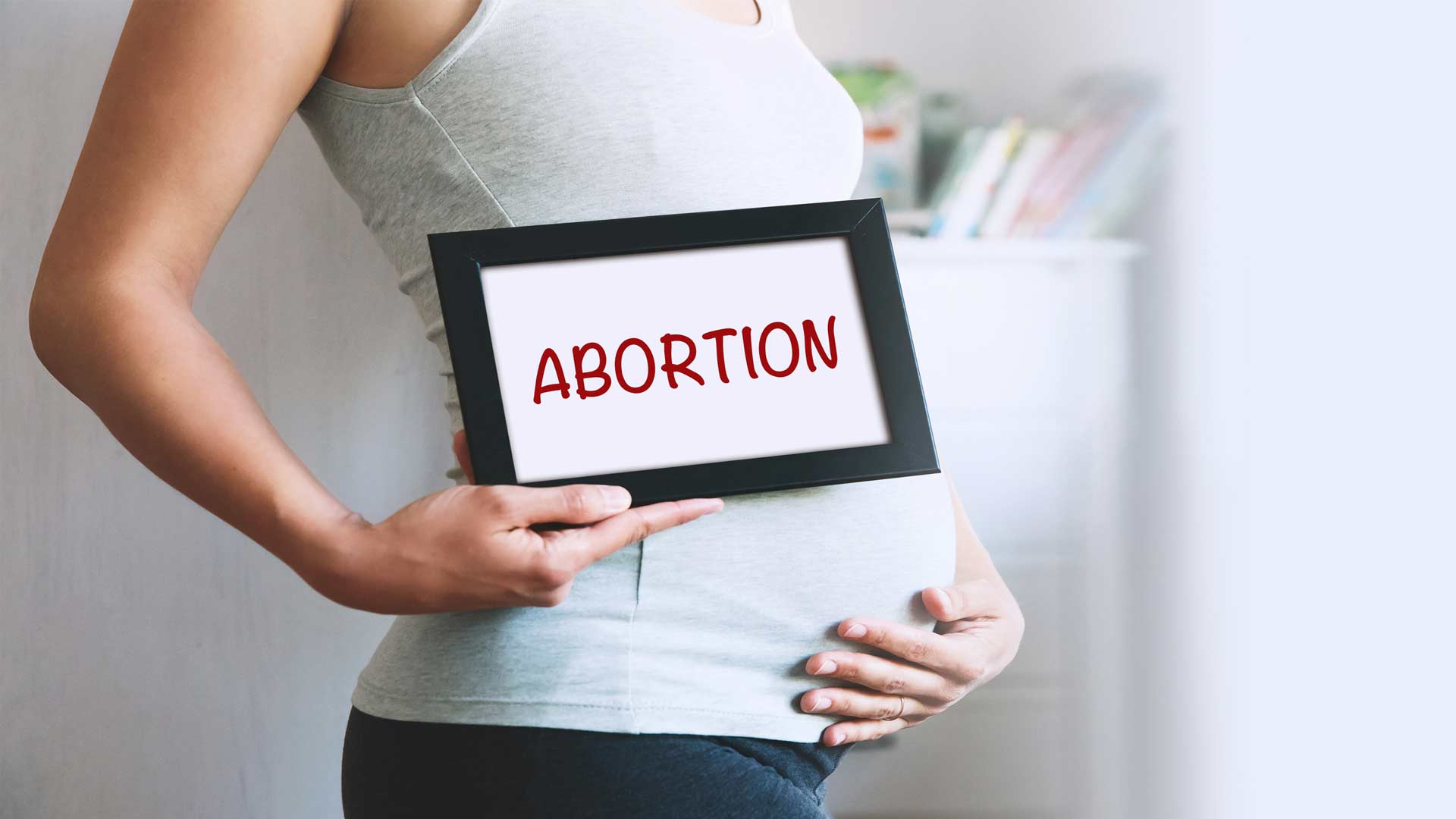 The Juneau Pro-Choice Coalition (JPCC) has issued its list of the most radical pro-abortion candidates running for assembly, mayor and school board.

In an effort to expand extreme pro-abortion policies, the JPCC publishes a voter guide prior to all municipal and state elections. In order to win the pro-choice endorsement candidates must affirm their support for elective abortions (even for minors), public funding of abortion and mandates requiring hospitals to perform abortions if they receive any public funds.

Candidates must also vow to oppose any measures that might “hinder, delay or impede access” to abortion. Additionally, fully endorsed candidates agree to support expanding abortion efforts by providing information to children in local schools, including explicit sex education.

One question asks point blank: “As an elected official will you publicly support Planned Parenthood,” which is the largest provider of abortions in Alaska.

The Juneau Pro-Choice Coalition also opposes laws that require parental consent or notification before a minor has an abortion, as well as efforts that would allow a hospital to deny abortion on moral grounds. This includes bans on partial birth abortions.

Since the Juneau Assembly oversees appointments to the Bartlett Regional Hospital’s Board, the pro-abortion advocacy group wants to ensure that all candidates will back pro-abortion board members.

With regards to school board members, the group’s website observes that these officials oversee the Teen Health Center, a controversial program that offers birth control and abortion referrals to teens in Juneau high schools. The Juneau Pro-Choice Coalition aims to ensure that all school board members are “committed to maintaining and broadening” the Teen Health Center’s impact.