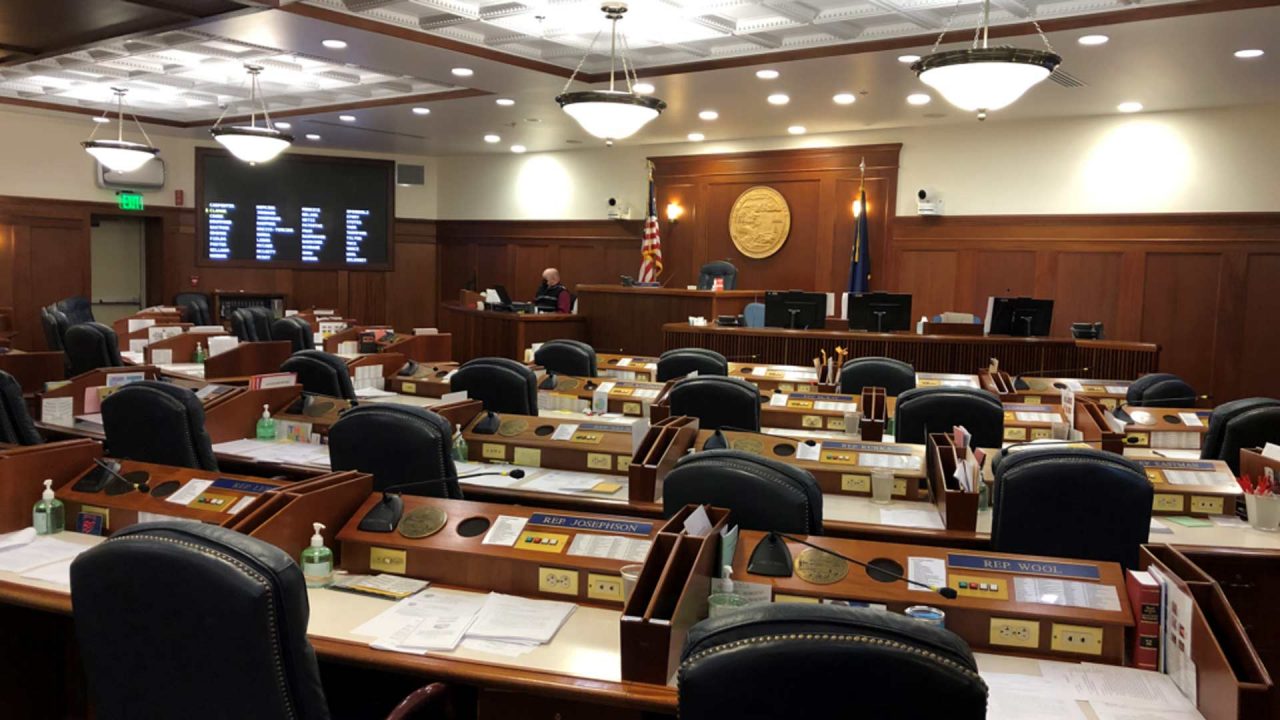 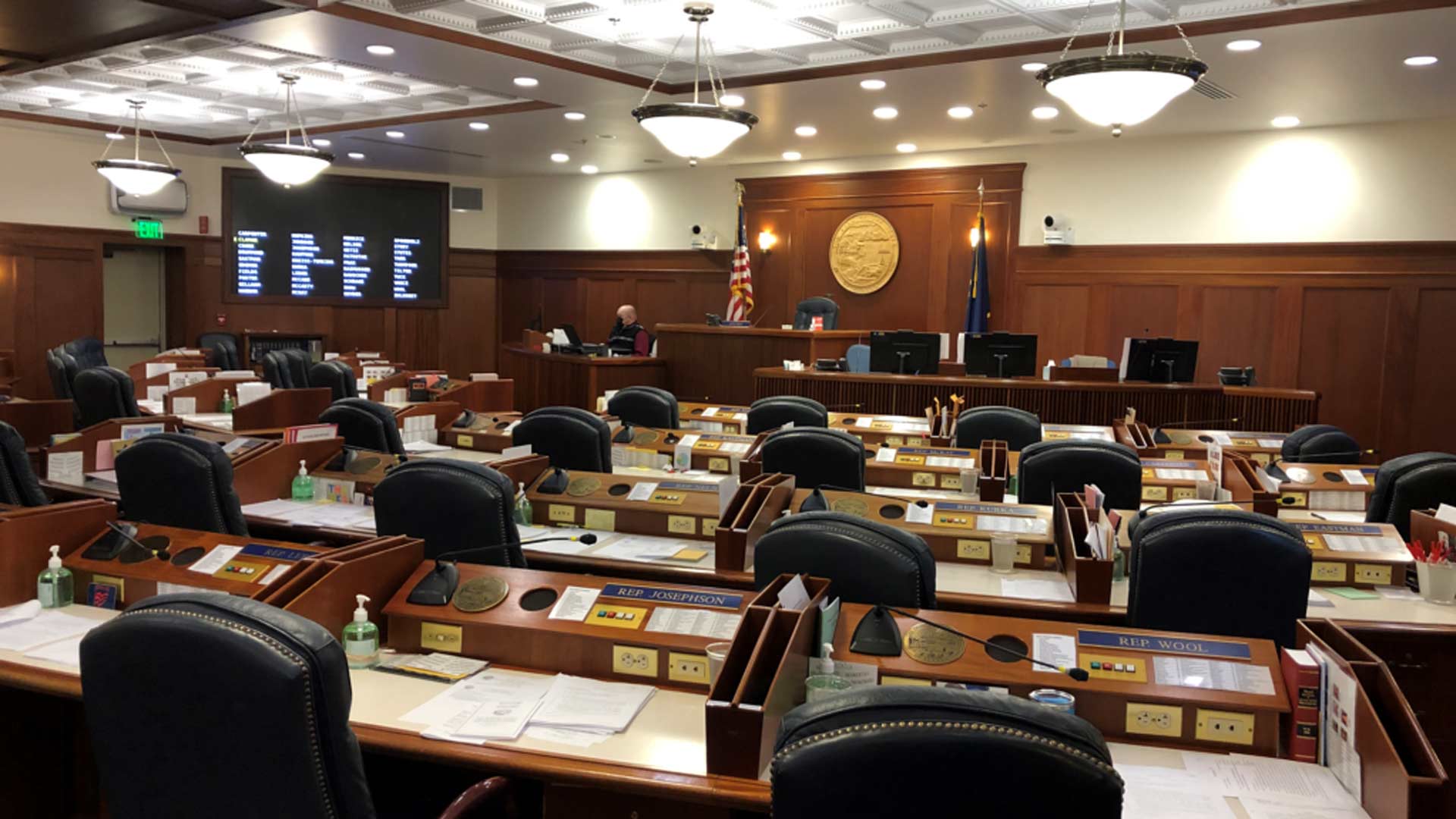 The Alaska State House was scheduled to resume debate Sept. 13 on several amendments to roll back various vaccine mandates impacting Alaska. Unfortunately, House Democrats announced seven minutes before the required 10am floor session that they would be declining to attend at the scheduled time. They have not announced a time when they will be ready to resume debate on the amendments.

As was feared during yesterday’s (Sept. 12) vote to abruptly end debate, they are effectively holding the bill and all of its amendments hostage at the request of the Alaska State Hospital and Nursing Home Association (ASHNHA), which donated heavily to left-leaning house legislators in the most recent election cycle.

The current battle over vaccine mandates has effectively become a battle between the large hospitals pushing mandates and the Alaskans who oppose those mandates, including many current healthcare workers at those same hospitals. To this point the governor has opted to stay out of the fight in an attempt to maintain good relations with both sides. Many legislators were hoping to do the same, but did not have that opportunity yesterday when the debate over SB3006 to increase healthcare capacity in Alaska turned to not only protecting the interests of hospitals, but of also protecting the rights of patients and healthcare workers.

Amendment 4, which received support from a majority of legislators in attendance, added a requirement to the bill that hospitals must allow a patient to have a single visitor with them during their time in the hospital, if the patient requests it.

Amendment 5, which resulted in a tie vote, but is expected to be brought up again now that additional legislators have arrived in Juneau, went further and would have again codified in state law that it is the right of every Alaskan to refuse a vaccine (or for a parent to refuse a vaccine for their child).

In response to these amendments, both of which are opposed by the hospitals, the Alaska State Hospital and Nursing Home Association requested that legislators immediately end debate on the bill and put it on ice, which they did.

Unsurprisingly, 16 of the legislators who voted to kill the bill received campaign contributions from the hospital lobby during the last election.

The sixteen legislators who voted to kill debate after receiving $500 or more in recent campaign contributions from the hospital lobby are:

Rep. Matt Claman received $1,000 from the hospital lobby, but was not in attendance for the vote.

Rep. Bart LeBon was the only legislator listed as having received $1,000 from the hospital lobby who voted against killing debate on the amendments.

The only legislators who voted to kill debate and who did not report recent contributions from the hospital lobby were:
Rep. Harriet Drummond
Rep. George Rauscher
Rep. Calvin Schrage
Rep. Liz Snyder

You can reach out to legislators through the Alaska Legislature’s Website.