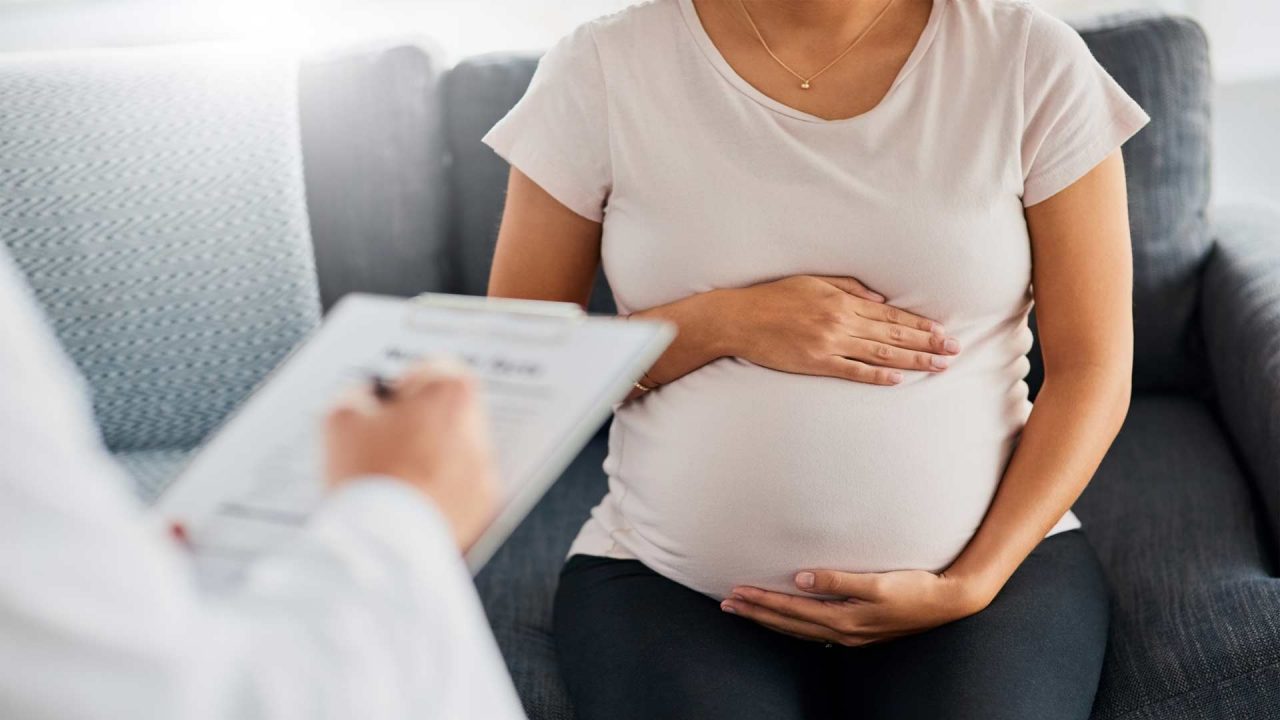 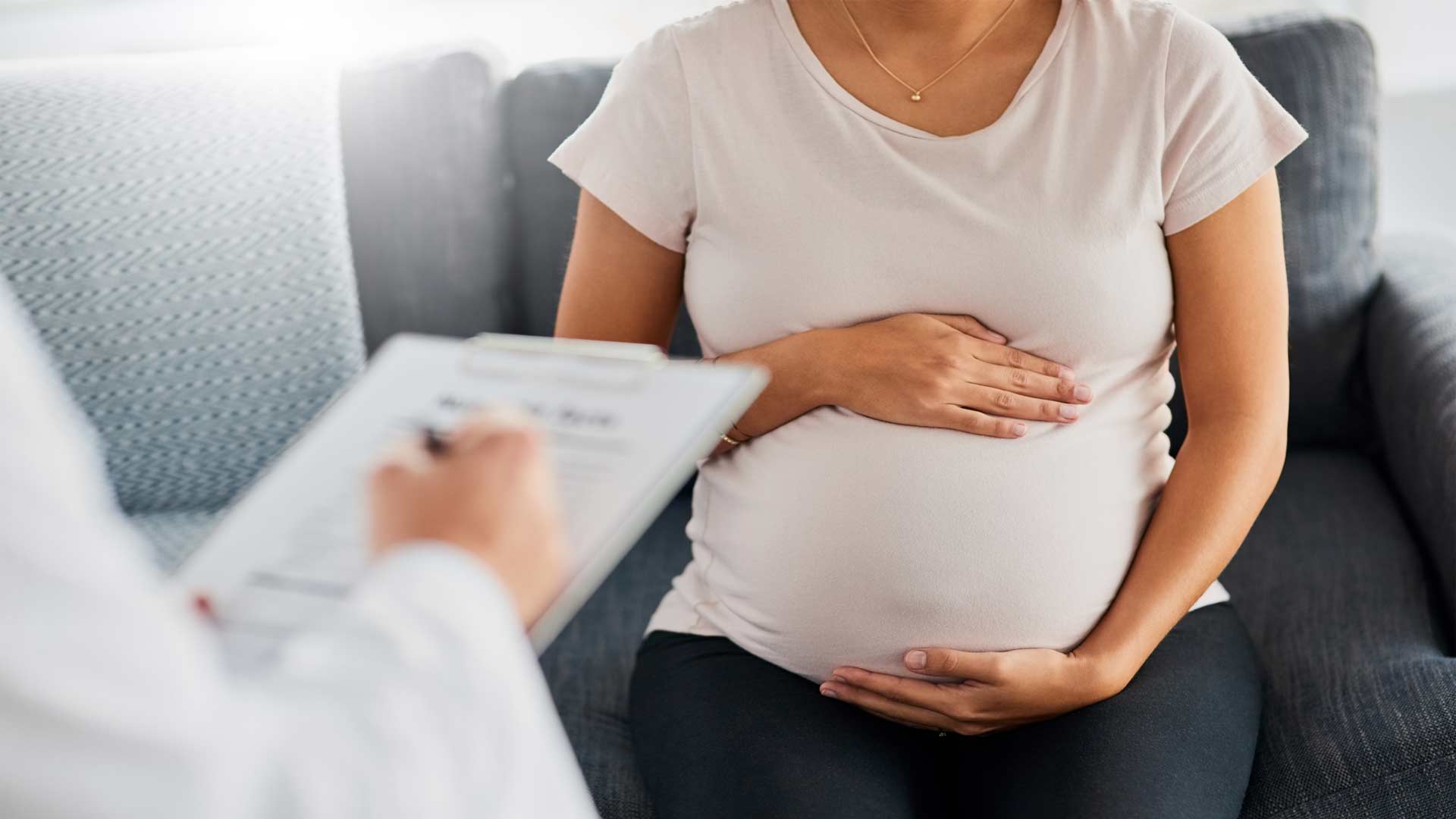 Fairbanks resident Kristin Cash is less than two days away from giving birth to her sixth child. Like her previous five labors, she will need a caesarian section at Fairbanks Memorial Hospital.

In preparation for her Sept. 24 labor, Cash has spent several weeks negotiating with hospital leadership so that she can have visits from her children and husband, Jimi Cash, who sits on the Fairbanks Borough Assembly.

The problem is that the hospital is currently at “Level 4” with respect to COVID policies, which means most patients are only allowed only one visitor who is permitted just a single visit. Additionally, no visitors under age 18 are to be admitted.

Cash found this unacceptable and this summer she began pressing the hospital board of directors to make accommodations – twice asking them for a meeting.

“They did not even acknowledge my request for a meeting,” she told the Alaska Watchman.

According to Cash, she eventually informed the hospital that if her family was not permitted to see her, she wanted to be able to take her newborn outside the hospital so the family could at least visit there. Barring this option, she said she wanted an early release following her delivery.

At first, Cash said the hospital refused to budge. She persisted, however, saying she was prepared to take her story to the media and alert the public as to how restrictive the hospital was with pregnant women.

She said she had an ongoing dialogue with Kelly Atlee, the hospital’s public relations director, about the seriousness of her request. This led to a hospital staff meeting on Sept. 7, which ultimately resulted in some accommodations being made, Cash said.

I’m not a prisoner coming to a warden. This is a birth. I’m coming to the hospital and paying thousands of dollars to have them deliver this baby.

The hospital agreed to let her nurse her one-year-old, who would be allowed to come to the hospital without a mask. Additionally, she would be granted an early release – 24 hours after her cesarian section – and her husband would be permitted more than just a single visit – one during the birth and one after, Cash said.

“My meeting went well, but it would not have gone that way if I had not kept persisting,” she observed. “People need to know this is an issue, and hopefully this will incline others to jump on the train and realize they can advocate for themselves and ask for these things.”

Cash is a certified labor doula, offering labor support to women in Fairbanks for many years. She said most women don’t know their rights when they check into the hospital, especially with regard to COVID policies.

“They are just told that no one can come visit them or support them,” she noted. “Moms are feeling isolated. The hospital needs to know that people are aware of the situation, and I’m happy to share my experience.”

Overall, Cash said she has respect for hospital staff who agreed to work with her and make special accommodations.

“I think this is necessary,” she said. “If you’re going to tell people they can’t have family in there, then you need to make accommodations. I’m not a prisoner coming to a warden. This is a birth. I’m coming to the hospital and paying thousands of dollars to have them deliver this baby.”

Cash said she plans to document how her labor goes, and whether the hospital sticks to its agreement. Her hope is that other women will feel empowered by her experience to advocate on their own behalf.

The Watchman contacted the Fairbanks hospital asking for clarification on how it deals with patients who request special accommodations to COVID visitation restrictions. Our questions were not answered.

According to the hospital’s website, patients have the right to “freely voice complaints and recommend changes without being subject to coercion, discrimination, reprisal, or unreasonable interruption of care, treatment, and services.”