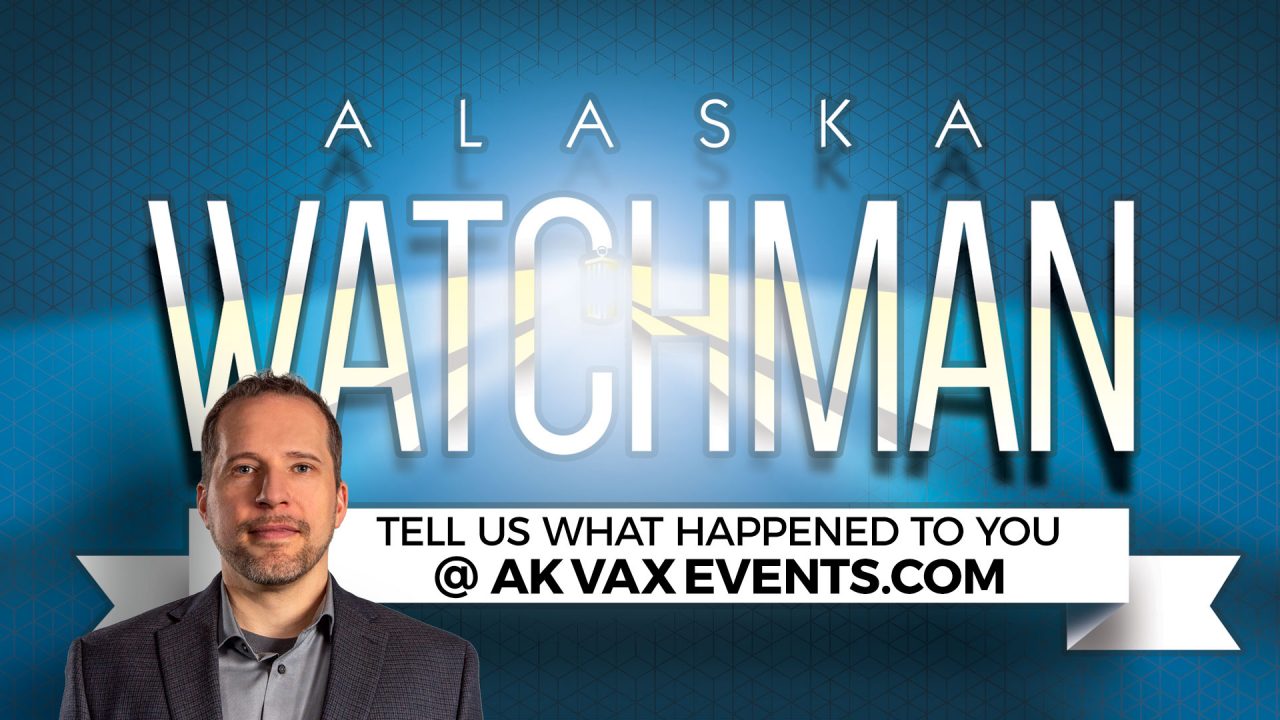 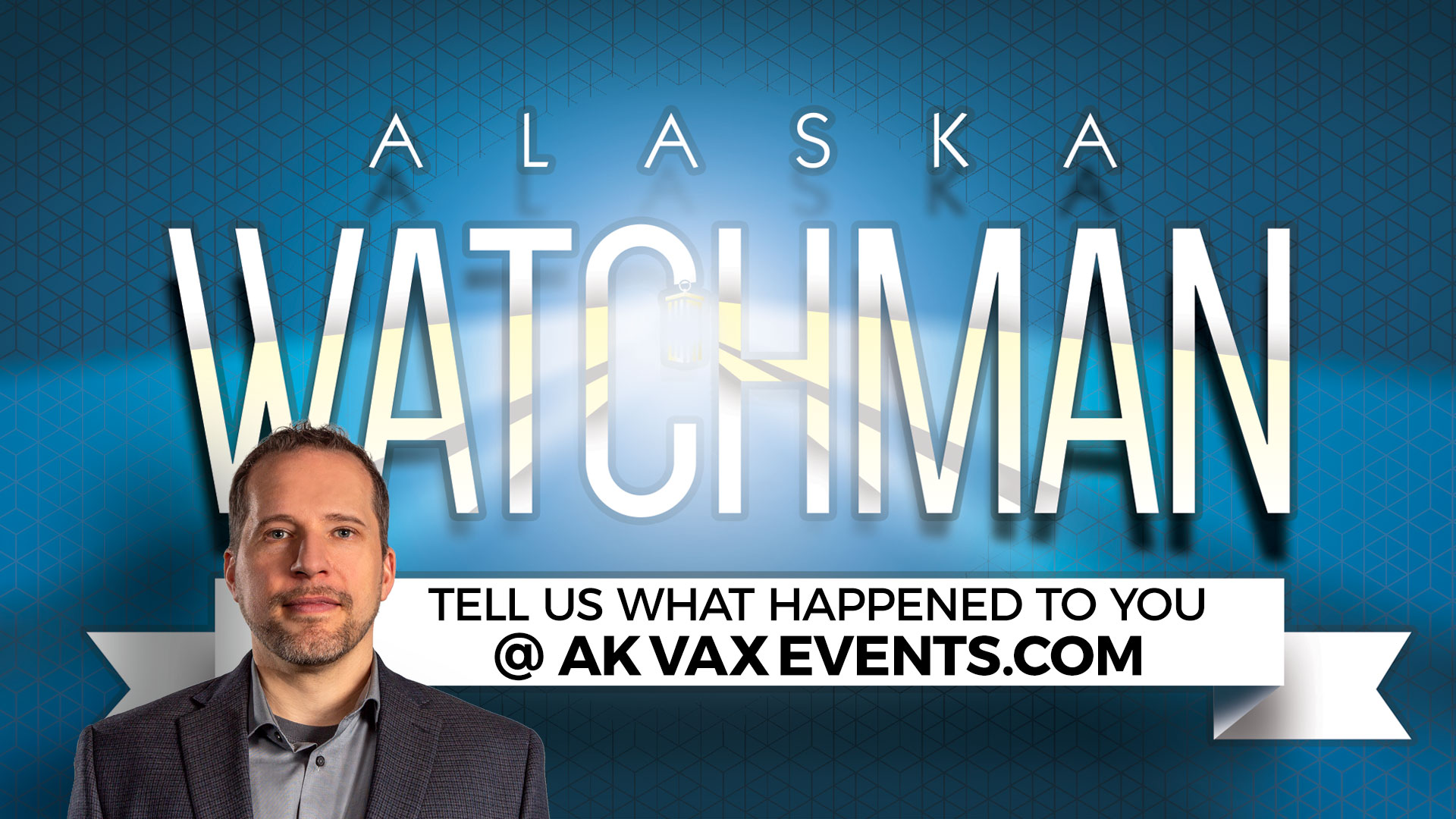 In a truly dramatic reversal, Europe has abandoned plans for Vaccine Passports while the Biden Administration is “losing patience” for those of us who have had COVID and have the audacity to simply say “No Thank You” to the experimental shot. I honestly didn’t know that patience with Constitutional Freedoms was a luxury the President of the United States was afforded. For four straight years under President Trump all the alphabet soup channels routinely called him a fascist and a tyrant, though he never actually behaved as a tyrant or a facist. Yet now we have a president who is free to “lose patience” with our constitutional freedoms.

In a politically expedient, but welcome statement, Governor Dunleavy has comdemned the Biden Administration’s new vaccine mandates affecting businesses with over 100 employees (who choose to comply) as being ill-concieved, divisive, and un-American. While this statement pointed at Joe Biden will likely not affect his handlers who allow him to read the teleprompter between pudding cups and watching cartoons in the corner, it also rings a little hollow as the Dunleavy Administration has offered no such strong statements of condemnation for the now tens of thousands of employees across the Alaska workforce, Military AND National Guard who are having the same ill-conceived, divisive and un-American mandates forced upon THEM here in our own state, under his watchful eye.

Those who live in glass houses shouldn’t throw stones, even if this particular stone deserves to be thrown at Joe Biden for his totalitarian pablum. The proof is in Joe Biden’s pudding however as, believe it or not, he has exempted ALL 600 thousand US Postal workers from the mandate. The same people who interact with the most citizens on a daily basis, touch all your mail and go door to door all day long across the entire country. Also, white house staff are also exempt.

And with ALL THIS insanity, we now have a local politician, Sara Hannan of Juneau in a hearing on September 11th warning us that we shouldn’t call the Covid shot experimental… while later extolling the value of the Nazi science gleaned by freezing and breaking off the fingers of Jews, and trying to explain the scientific method while at the same time saying the “science being conducted is beyond the ability for us [sic] old folks to recognize.”

This is half the problem in politics today, the patients are running the asylum. You can watch her largely incoherent ramble via the link to Gavel-to-Gavel in the article we posted that afternoon, but I’d like to unpack the gist of what she I think was trying to say:

Sara Hannan thinks unless you are a scientist in agreement with the approved government narrative, you can’t use the word experiment because you are incapable of understanding what the word experiment means. Much like you can’t call it a plane crash unless you are an airline pilot, and you can’t say someone drowned unless you’re a lifeguard, and you can’t say someone died of cancer unless you are an oncologist. It’s the most idiotic position I think I’ve ever heard anyone take on COVID, and there have been some whoppers. Representative Hannan has since apologized on social media and tried to unscramble those eggs, but her original sentiment is unsurprising given the huge swath of the left who routinely and openly call for the internment, suffering and even death of the unjabbed all across social media. They do so without remorse, or conscience, and in ghoulish fashion.

To that end, and due to the many requests we have received, we’ve created a Vaccine Event reporting system of our own to collect stories of what has happened to real Alaskans who have had the jab, suffered and yes, even died as a result.

“You are not alone, and your experience matters.”

The mainstream media called us liars and extremists when we first had the audacity to publish federal VAERS data, but there is no way to contact the persons who submit VAERS data, it’s anonymous, and so we can’t do any follow up as to what happened, and it IS happening and those stories are a perfect example of the kind of story you will NEVER hear on the mainstream media, and that is why the Alaska Watchman exists. So….

If you or a loved one has had a life-changing reaction to any one of the three brands of COVID shot or shots, please go to akvaxevents.com and tell us your story. We are a very small team here at the Watchman, so be patient, but we will reach out to folks who have suffered due to the COVID jab and help you tell your story because even though I get letters all the time from people who wonder if anyone cares… I can assure you, we do, and so do thousands and thousands of your neighbors. You are not alone, and your experience matters.

So tell us what happened at akvaxevents.com and help us raise a lamp on the dark side of what is happening in Alaska as a result of these shots.