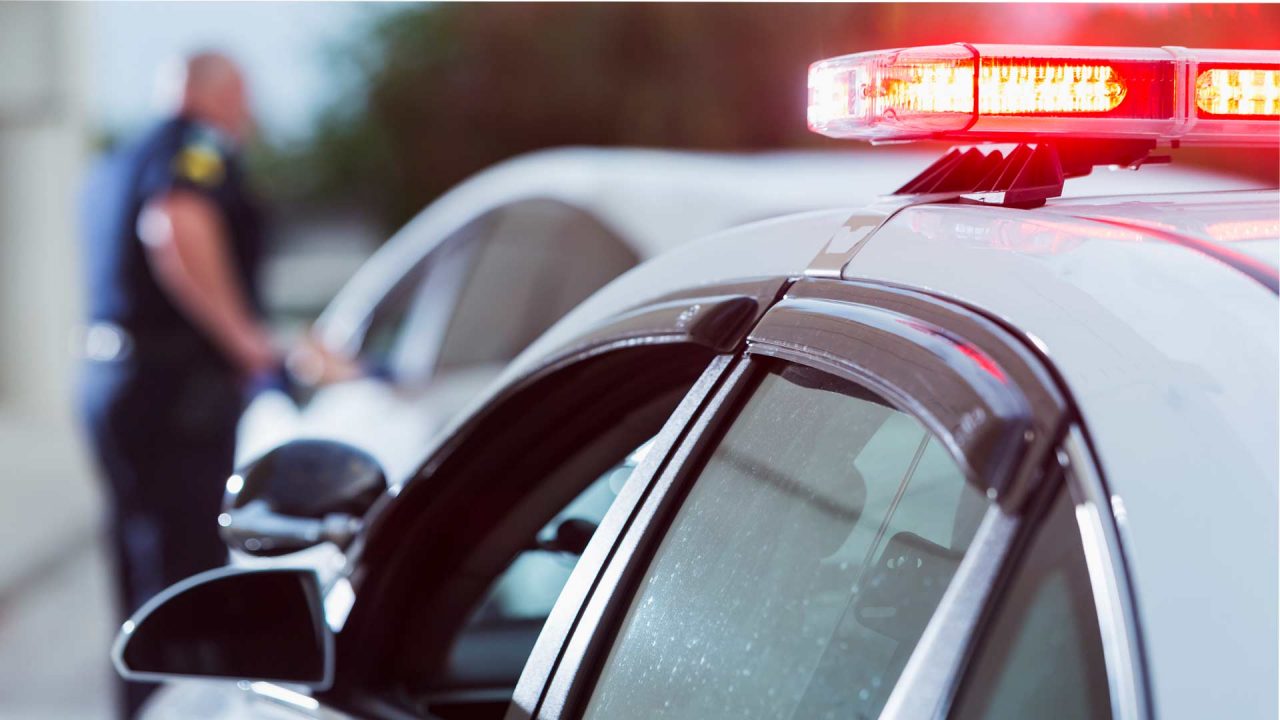 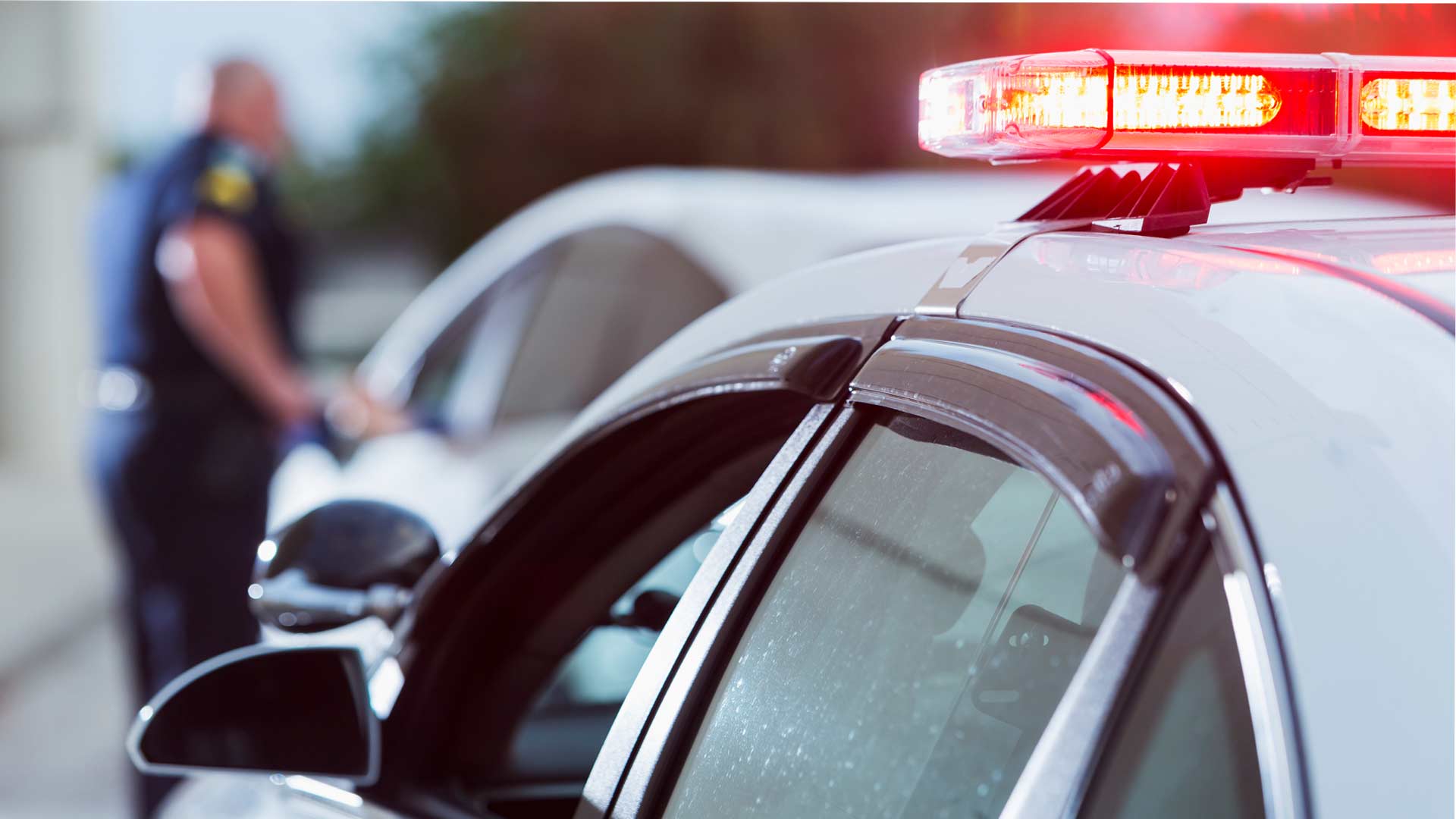 The 2020 Crime in Alaska report shows a dramatic drop in crime over the last year. Published by the Department of Public Safety, the new report shows that instances of reported crime dropped by 18.5% in 2020, and were at their lowest number since 1975.

The latest figures show that volent crime dropped by 3.7%, but the crime rate for rape increased slightly from 2019 to 2020. Property crime, however, plummeted by nearly 23% with the total number of reported property offenses at their lowest level since 1974.

The report is a resource for measuring trends and distribution of crime in Alaska. Under Alaska law, law enforcement agencies are required to submit crime data to the state every year.

The report does not account for when an incident occurred but rather when it was reported. Additionally, rape offenses are counted by victim, and each separation of time and place a rape occurs is counted separately. Sexual assaults spanning years will result in numerous counts of rape offenses being reported for a single victim.