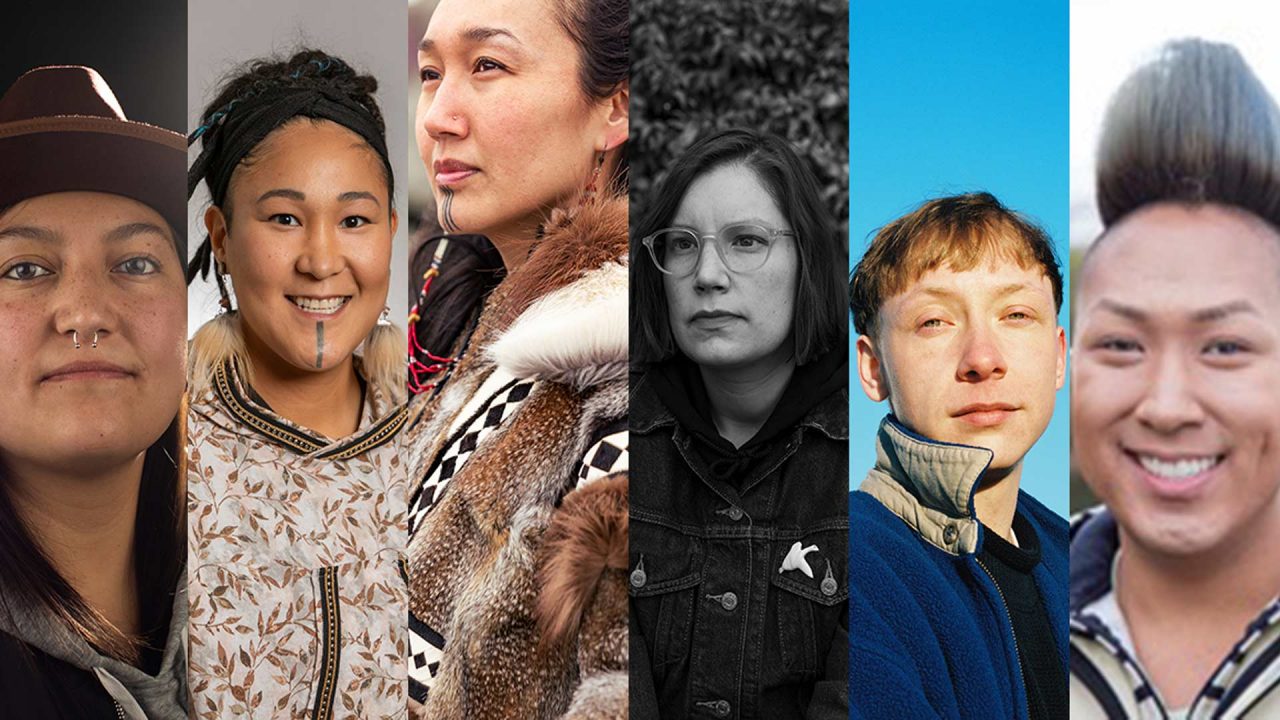 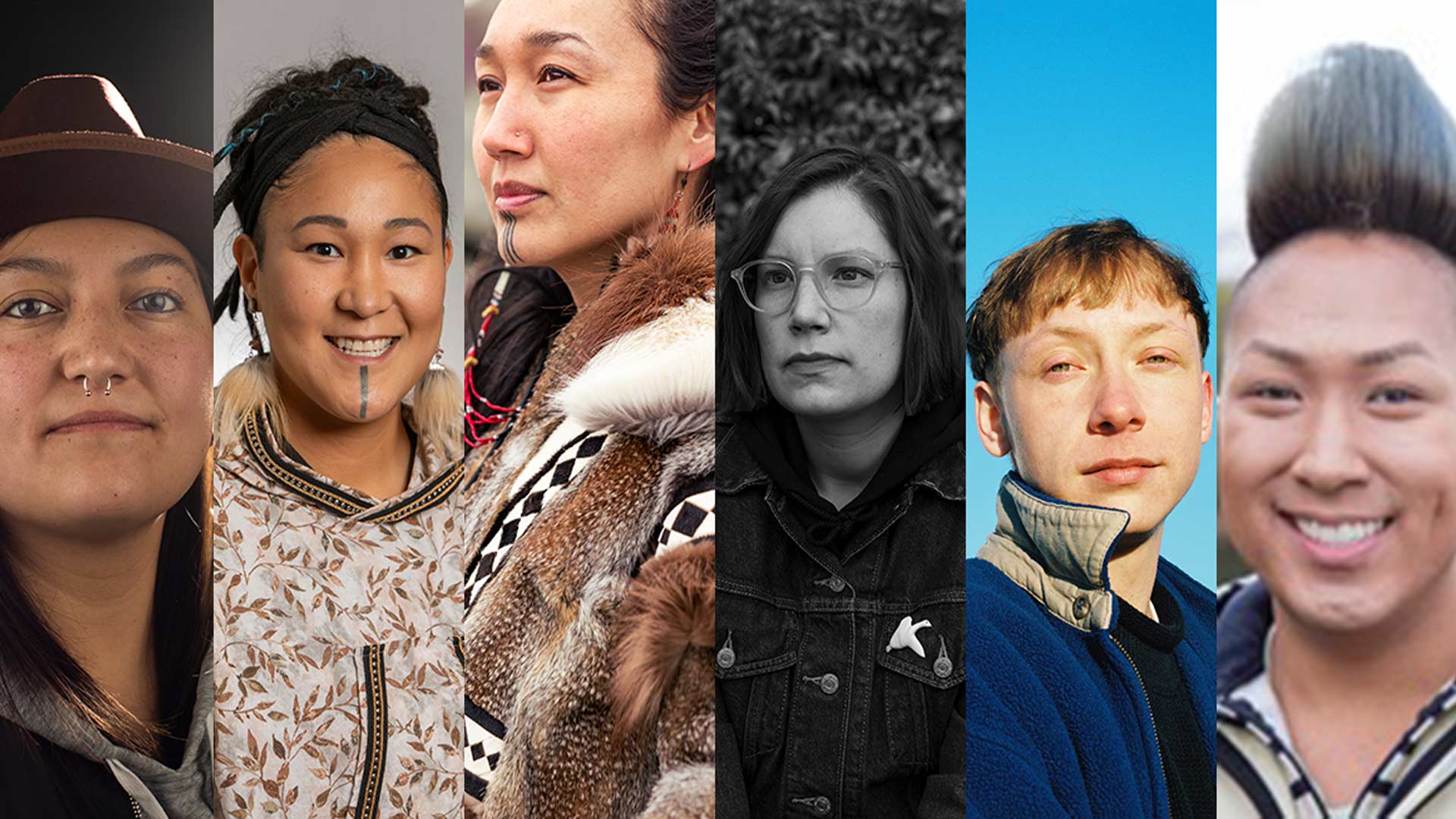 The Anchorage Museum will feature a new film next month that aims to introduce LGBTQ themes into Alaska Native culture.

“Each person shares their personal experiences of being who they are in a short video format, reflect on who and what has informed them, and where they draw their strength from,” a museum teaser for the movie states. “Dear Kin is a letter to past, present, and future Indigenous queer relatives.”

Directed by Alexis Anoruk Sallee the film is made possible by a group called Native Movement – a LGBTQ activist group that formed in 2003 to push queer themes in Alaska Native culture. According to the museum notice Sallee’s work is focused on “breaking down misconceptions and stereotypes of Indigenous peoples.”

The term “Two-Spirit,” however, has come under historical scrutiny as fabricated concept to suggest that LGBTQ identity is somehow a traditional part of Alaska Native culture. In reality the term was first introduced during a 1990 LGBTQ activist gathering called the Native American, First Nations, Gay and Lesbian American Conference, in Winnipeg, Manitoba.  Activist Albert McLeod proposed the term two-spirit to refer to the Indigenous LGBTQ community.

The term was highlighted this past summer when the Alaska Native Heritage Center partnered with Native Movement to host a highly controversial Drag Queen story hour for toddlers, which was met by a protest from local Alaska Natives. Across the country the two-spirit concept is regularly utilized to initiate young indigenous children into the world of gender fluidity.

According to the museum notice, Native Movement focuses on “ensuring Indigenous Peoples’ rights, the rights of Mother Earth, dismantling patriarchy, and ultimately shaping healthy and sustainable communities for all.”