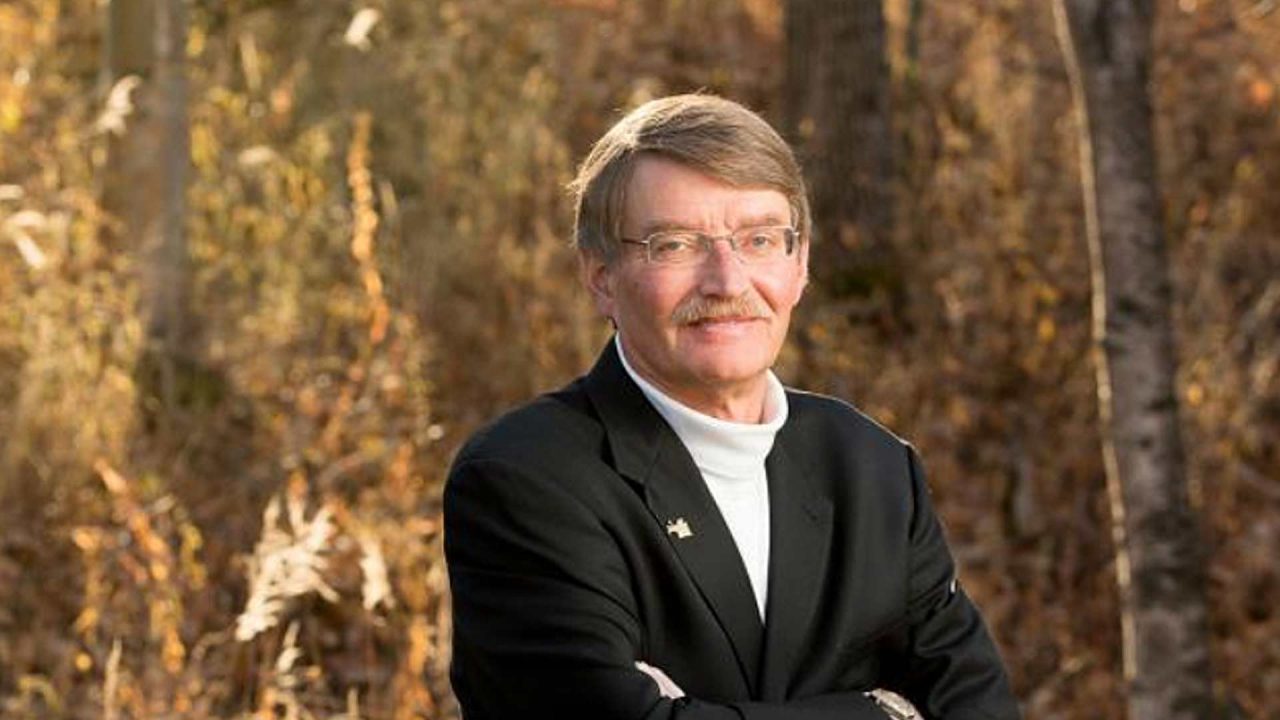 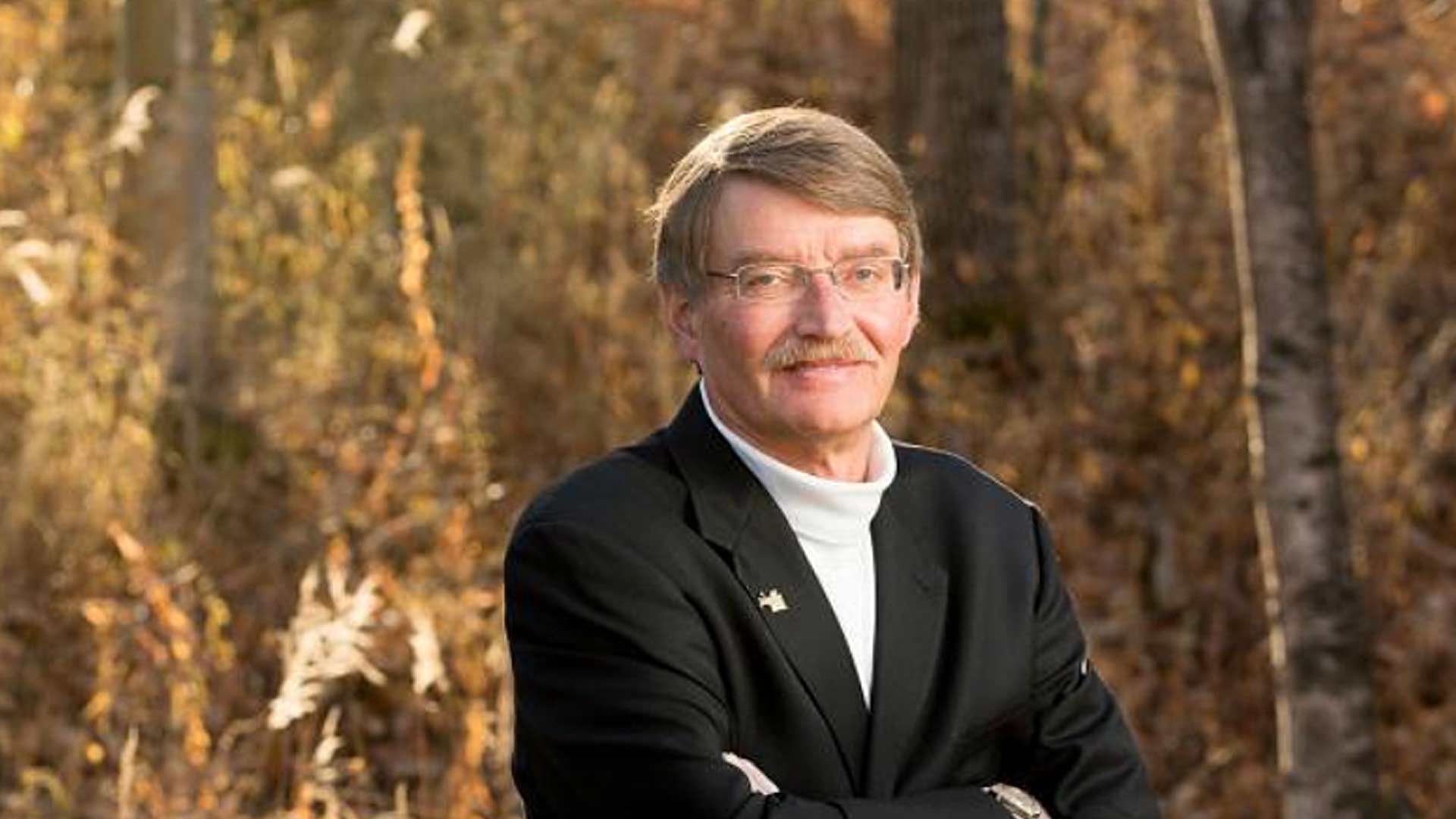 The race for who will become the next mayor of the Mat-Su Borough is now down to two candidates after former Mayor of Wasilla Bert Cottle withdrew from contest.

“It is with a heavy heart that I must withdraw my candidacy for mayor of the Mat-Su Borough,” Cottle said. “My entire adult life has been spent in public service and it has been my great honor to serve the residents of my communities, my state, my home. The Mat-Su Borough deserves nothing less than a mayor who will give 100% to represent and serve its residents. For medical reasons I will not longer be able to give my all. It would not be fair to all of you, or to my family. I want to thank the many who have supported me over the years and now ask for your respectful privacy and prayers.”

While Cottle has formally withdrawn, his name will still appear on Mat-Su Borough ballots for the Nov. 2 election. The last day to remove names was Sept. 3.

“If the candidate does not withdraw within that time, we proceed as if they are a candidate,” said Mat-Su Borough Dept. Clerk Kelly Johnson. “If people vote for that person, their vote still votes for that person.”

The borough does not change or alter the ballots after Sept. 3, so there will be no indication to voters that Cottle has withdrawn.

Cottle served two terms as mayor of Wasilla, from 2014 to 2020. After graduating from Wasilla High School in 1972, he moved to Valdez where he served 22 years as a police officer – including police chief – and 10 years as mayor of Valdez.

In 2010, he ran for the Alaska House of Representatives as a Democrat in District 12, losing to Eric Feige. In 1998 he was a candidate for the Alaska Senate but was not elected.