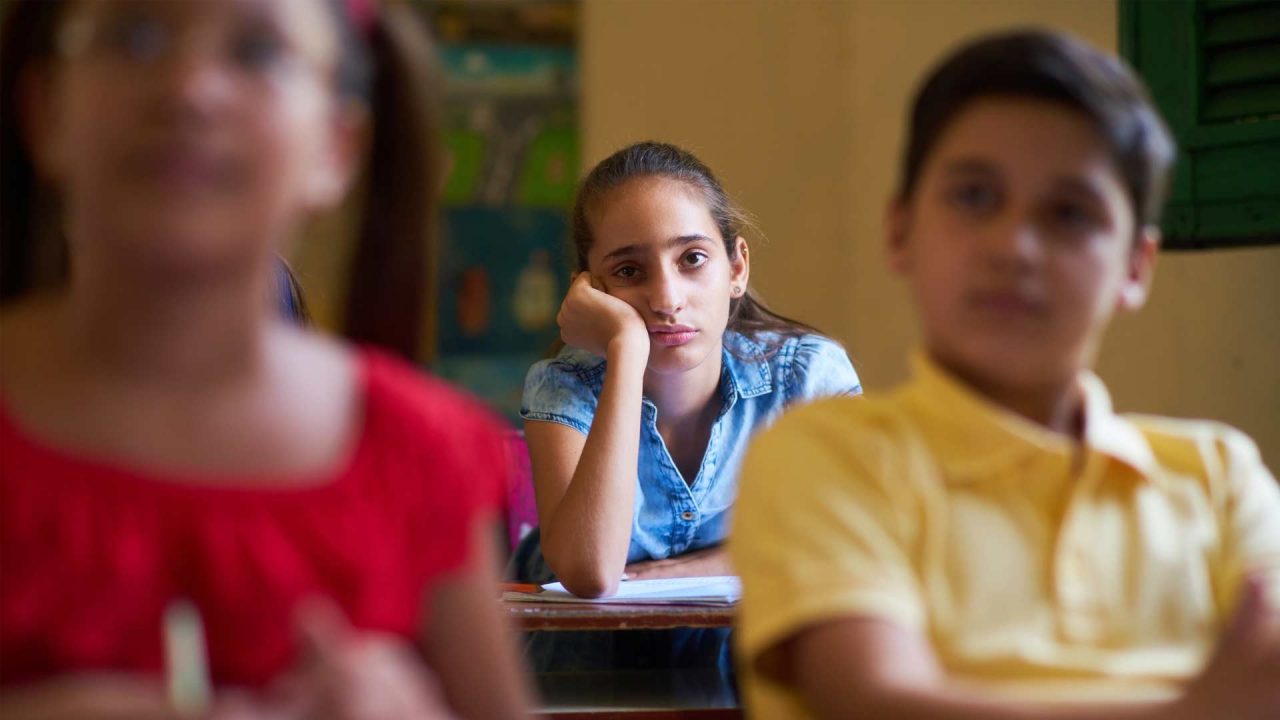 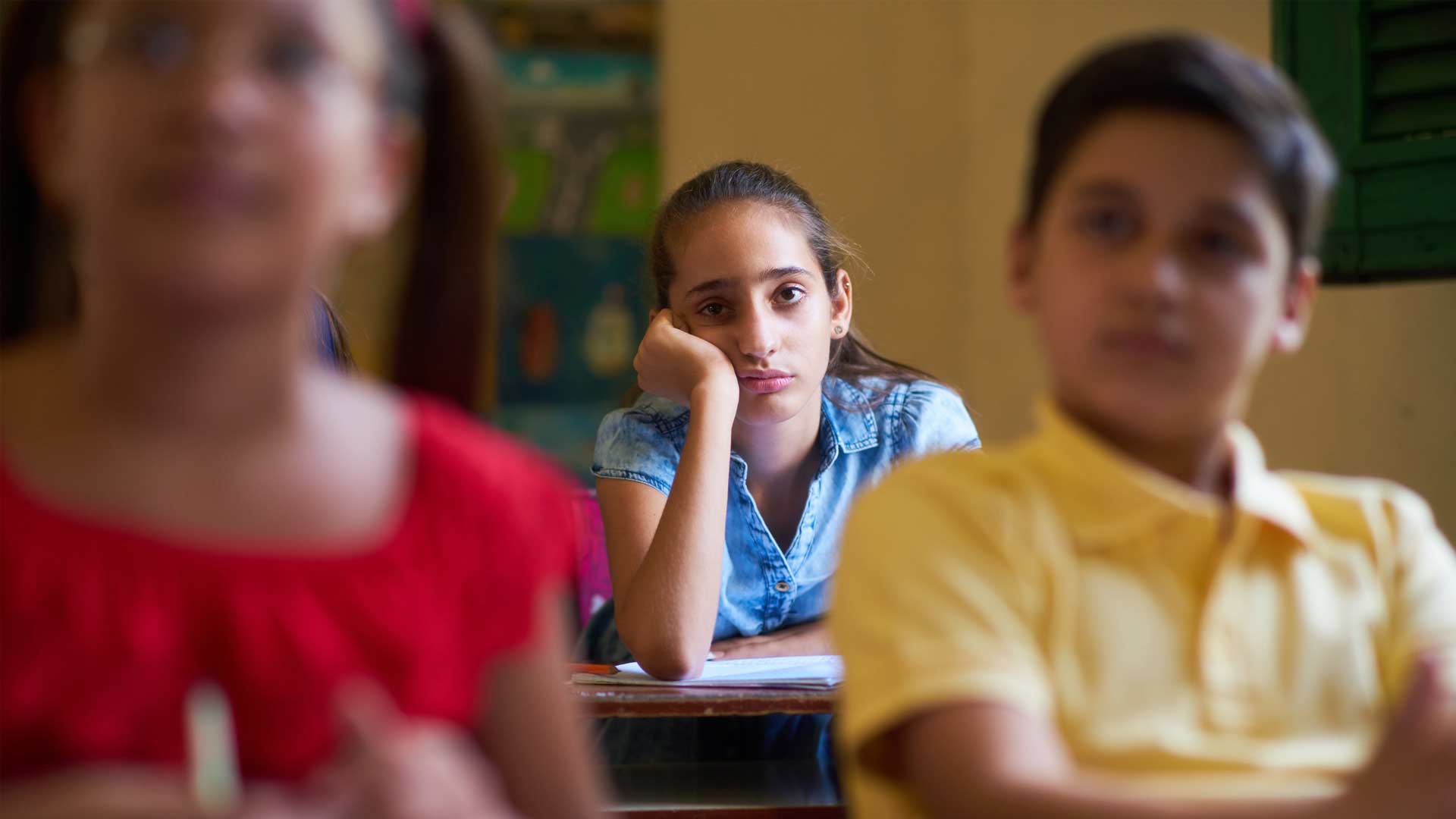 Alaska has cancelled its biennial survey in which the state gathers detailed information about the sexual practices, drug use and general health of Alaska teens.

This year’s Alaska Youth Risk Behavior Survey (YRBS) would have marked the first time since 1995 that the state included a question about teens’ sexual orientation and gender identity.

Specifically, the new question asked: “Which of the following best describes you? A. Heterosexual (straight) B. Gay or lesbian C. Bisexual D. I describe my sexual identity some other way E. I am not sure about my sexual identity (questioning) F. I do not know what this question is asking.”

…an unusually large number of schools have chosen not to participate in the survey.

On Sept. 30, Alaska Division of Public Health employee Andrea Fenaughty said the 2021 survey, which was set to begin in October, was cancelled after a large number of school districts refused to participate.

“Several factors impact the representativeness of YRBS data, including school and student participation,” Fenaughty stated in an email. “When either or both are low, representativeness is a concern because the data are less likely to reflect the diversity found across schools statewide.”

For the past decade the survey has enjoyed support from area schools.

“However, this year, an unusually large number of schools have chosen not to participate in the survey, seriously impacting our ability to obtain representative data,” Fenaughty said. “We are also concerned that students may be more likely to be absent from school or learning virtually this year due to COVID-19 outbreaks and exposures, which would make it difficult to achieve sufficient student participation.”

Fenaughty’s notice made no mention of the fact that the 2021 questionnaire included the highly controversial question about students’ sexual orientation and gender identity.

Other questions in the now cancelled survey ask students (grades 9-12) to reveal their sexual practices including the last time they had intercourse, how many people they had sex with, whether they used a condom or birth control and how old they were at the time.

The survey also asks whether teens felt forced to engage in “sexual things that you did not want to do,” and whether they are regularly tested for sexually transmitted diseases.

Other topics focus on drug and alcohol use, gun safety, mental and physical health, violence, bullying, suicide, connection to community, and student’s views about their parents.

The survey asks teens whether they ever sleep away from their parents’ home because they were kicked out or ran away due to safety concerns. It also asks, “How often does one of your parents talk with you about what you are doing in school.”

Data from the survey is used by the state and other agencies to develop health education, sex-ed courses, behavioral health programs and other programs..

The survey does not ask for a student’s name, and their information is kept anonymous. Participation in the data collection is voluntary and requires a parent to actively give their permission, in writing, per state law. Students older than 18, however, do not need parental permission.