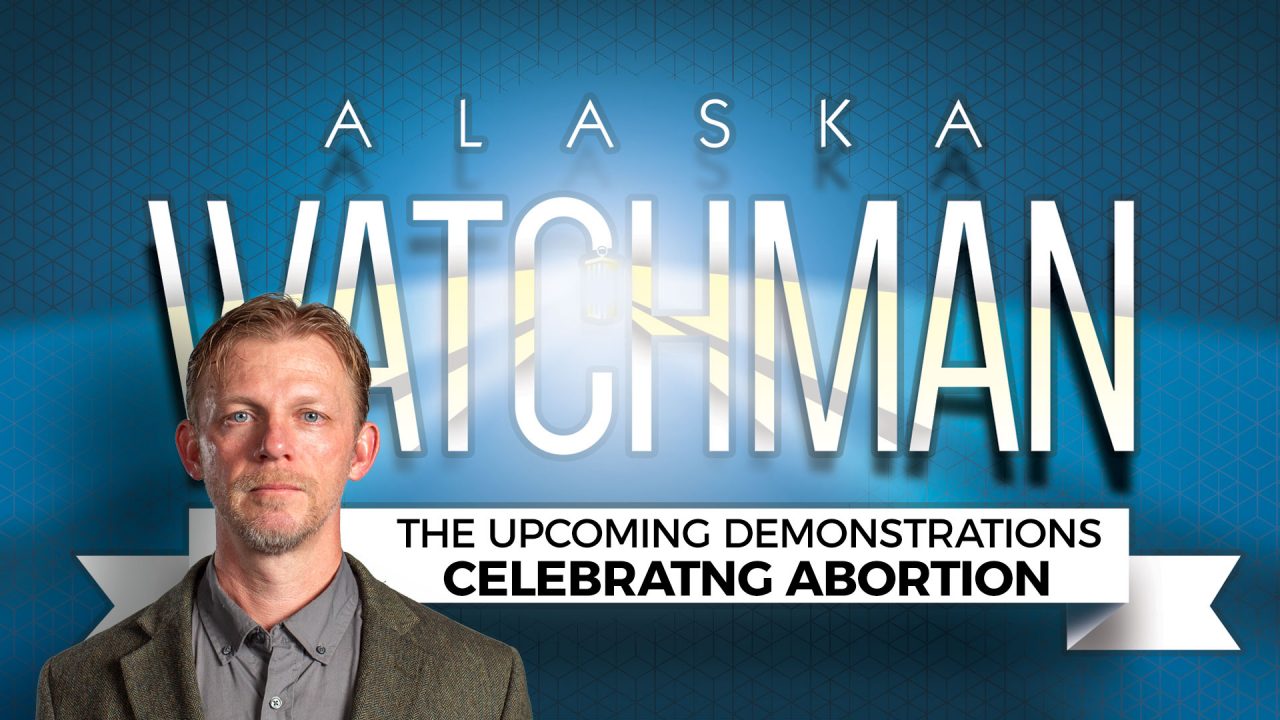 How to counter pro-abortion marches in Alaska 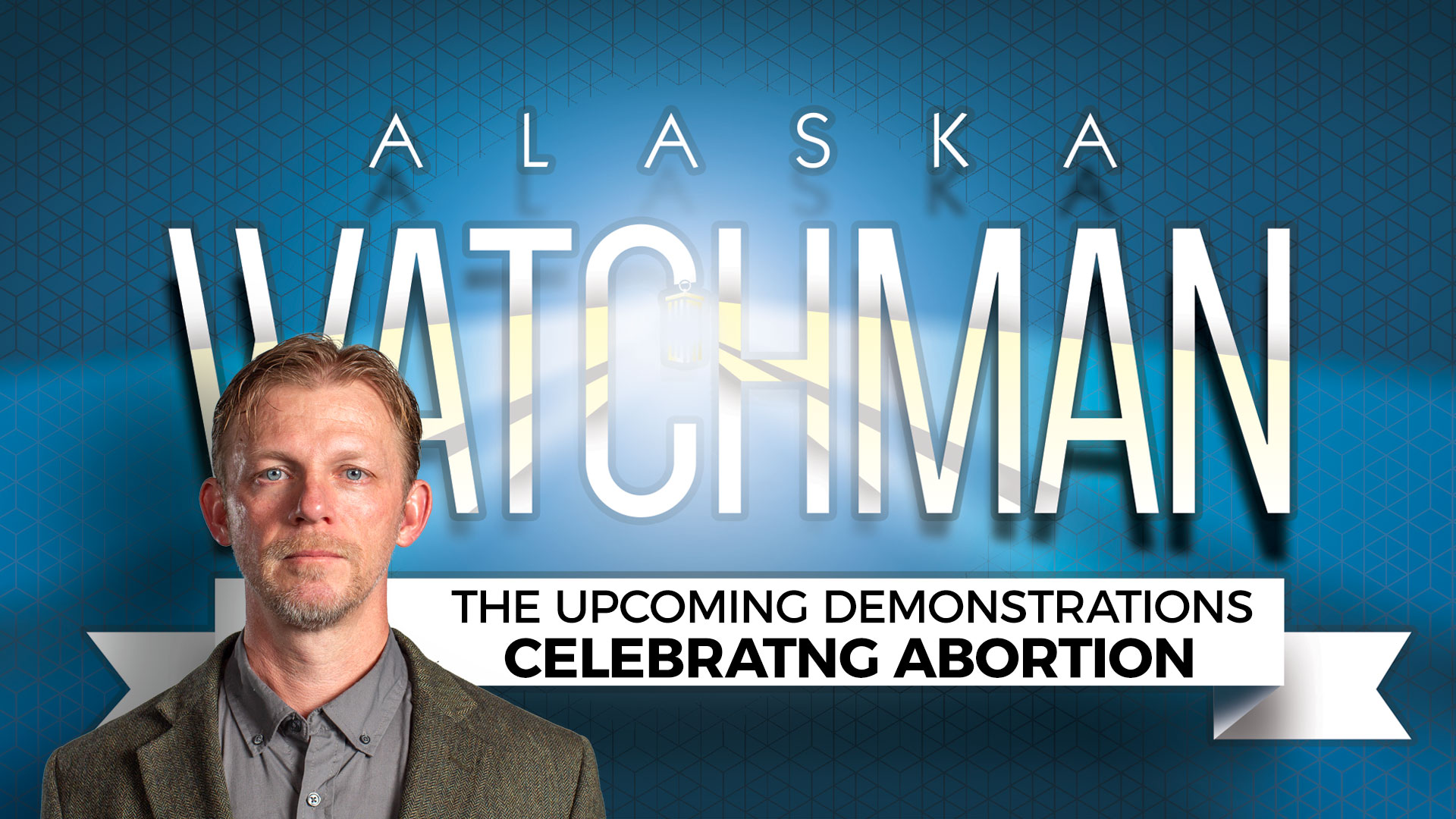 On Oct. 2, radical abortion activists will march through the streets of Anchorage, Fairbanks, Juneau, Palmer, Valdez, Soldotna, Sitka, Petersburg and Ketchikan to defend a so-called “right” to kill unborn babies.

These demonstrations are part of a national effort to condemn Texas for enacting a law this past summer that effectively bans most abortions after six weeks of pregnancy. Pro-abortion groups like Planned Parenthood and others here in Alaska are irate that any state would dare curtail the murder of the unborn, for any reason – at any age.

“the U.S. Supreme Court has agreed to hear a landmark pro-life case that aims to completely overturn Roe v. Wade”

They are also on edge, given that the U.S. Supreme Court has agreed to hear a landmark pro-life case that aims to completely overturn Roe v. Wade, thereby allowing individual states to deal with the abortion question.

To be clear, if Roe is struck down next year, it would not change the law of the land in Alaska, which was among the very first states to legalize abortion. In fact, Planned Parenthood considers Alaska one of the best states when it comes to abortion law. Changing this is a challenge, given the extremely liberal bent of the Alaska Supreme Court and a State Legislature firmly controlled by a coalition of RINO Republicans and Democrats. Addressing these problems must remain a top priority for pro-life Alaskans.

One of the reasons Planned Parenthood is leading the charge in these upcoming pro-abortion marches is that they rake in hundreds of millions of dollars by killing the unborn – about $500 dollars for every abortion. Multiply that by 62 million unborn babies who have been murdered in the U.S. since 1973, and you see that abortion is, in fact, big business.

“How should we respond?”

In the 18 years Alaska has reported annual abortion statistics, there have been nearly 29,000 abortions – roughly 1,600 a year. In a few days, most major cities in Alaska will see a pro-abortion rally. Literally a celebration in the streets of the ability to snuff out the lives of the most defenseless members of the human family.

How should we respond?

Those who live in Anchorage or Fairbanks can join the ongoing 40-Days for Life campaigns. These are peaceful public prayer vigils occurring outside abortion clinics across the country between now and Oct. 31.

Alaskans in other cities can organize peaceful counter rallies which boldly affirm that unborn babies, while weak and powerless, are full members of the human race and deserving of our love and protection.

Below this video, is information on all the pro-abortion marches occurring in Alaska on Oct. 2, as well as the 40-Days for Life prayer vigils in Anchorage and Fairbanks.

The coming days present an opportunity for Alaskans to shed light in the darkness by affirming the inherent dignity of the very smallest and most vulnerable among us.