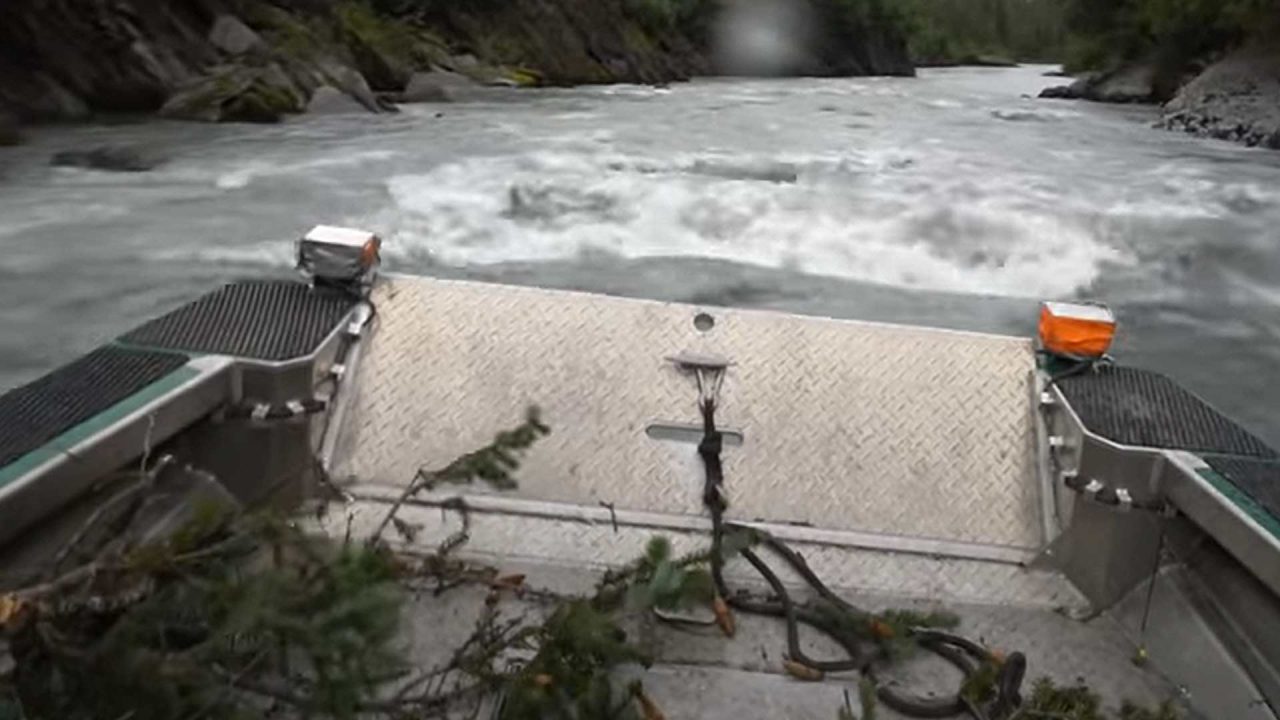 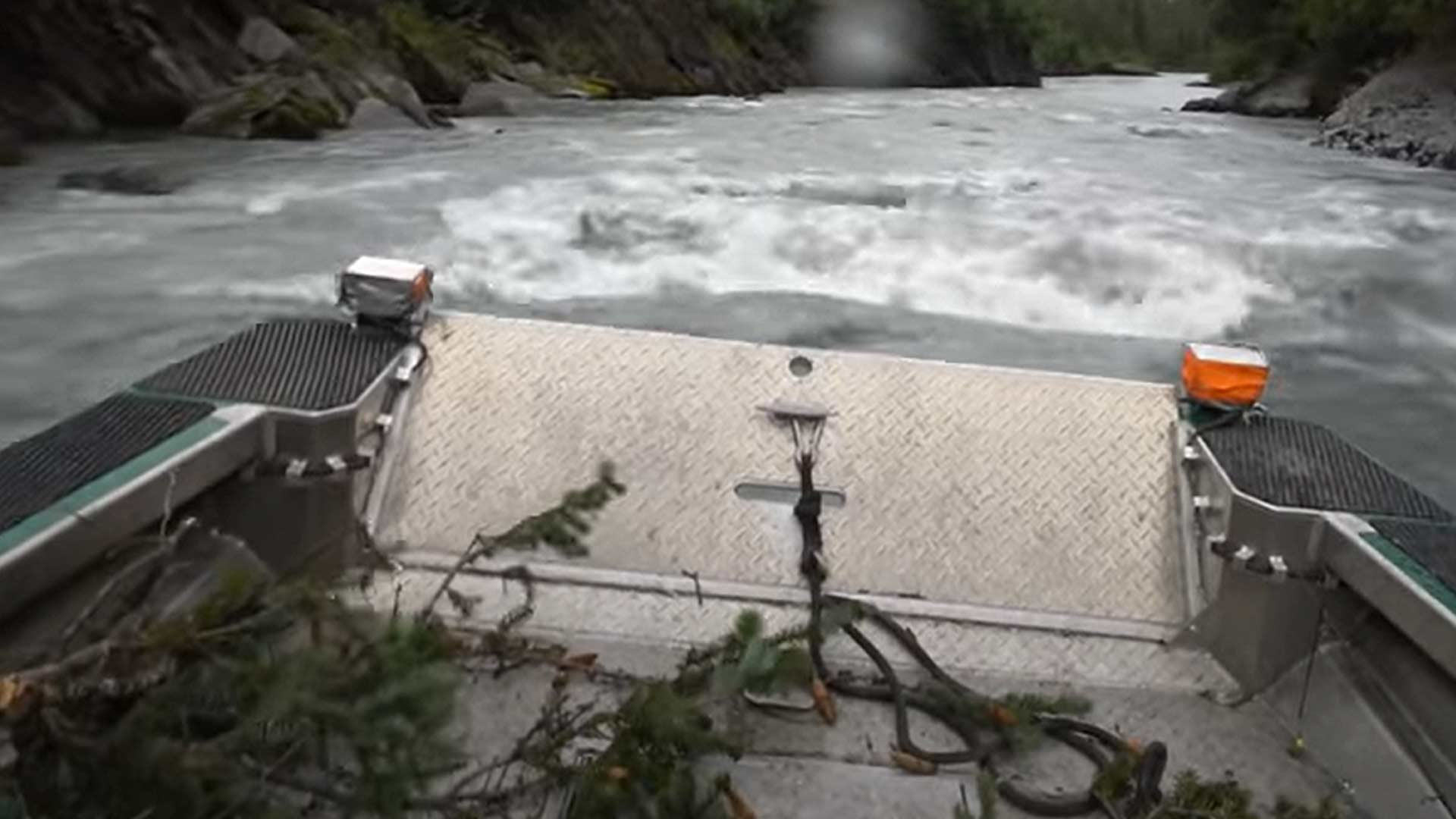 Alaska has filed suit against the United States to defend its right to control submerged lands under the South Fork and Middle Fork of the Koyukuk River, the Bettles River and the Dietrich River, all part of interior Alaska.

In an Oct. 6 statement on the suit notes that it is part of Gov. Mike Dunleavy’s plan for Alaska to assert control over its own navigable waterways.

Filed in the U.S. District Court for Alaska, the lawsuit is based on the Equal Footing Doctrine of the U.S. Constitution, which defends the right of new states admitted into the Union who are to have the same legal protections as other states when it comes to ownership of the beds of navigable waters. The doctrine dates back to the original 13 Colonies.

The federal government’s default position appears to be that all rivers in Alaska are non-navigable, despite the State producing ample evidence demonstrating their boatabilty.

“Prior to gaining independence, the beds of navigable waters within the original colonies were owned by the Crown, for use by the people,” a statement from the Alaska Department of Law notes. “This ensured that waters capable of being used for commercial travel remained open for use.  Once the United States gained its independence, the title to the beds of navigable waters transferred to the original 13 states.”

As the nation expanded, the federal government served as a trustee – holding title to submerged lands under navigable waters until a new state emerged. Then the title transferred to the state. This doctrine was later codified in the federal Submerged Lands Act, and expressly recognized in the Alaska Statehood Act.

When Alaska entered the Union in 1959 not all Alaska waters were evaluated to determine their navigability or whether Alaska should take control of them.

Corri Feige, Alaska’s Commissioner of the Dept. of Natural Resources, said state control over navigable rivers is particularly important in Alaska where roads are far more limited than in the Lower-48.

“The failure of the federal government to recognize state ownership of the submerged lands underlying these important transportation routes is antithetical to the state’s management of its transportation system,” she said.

Click here for more information on the Unlocking Alaska Initiative.