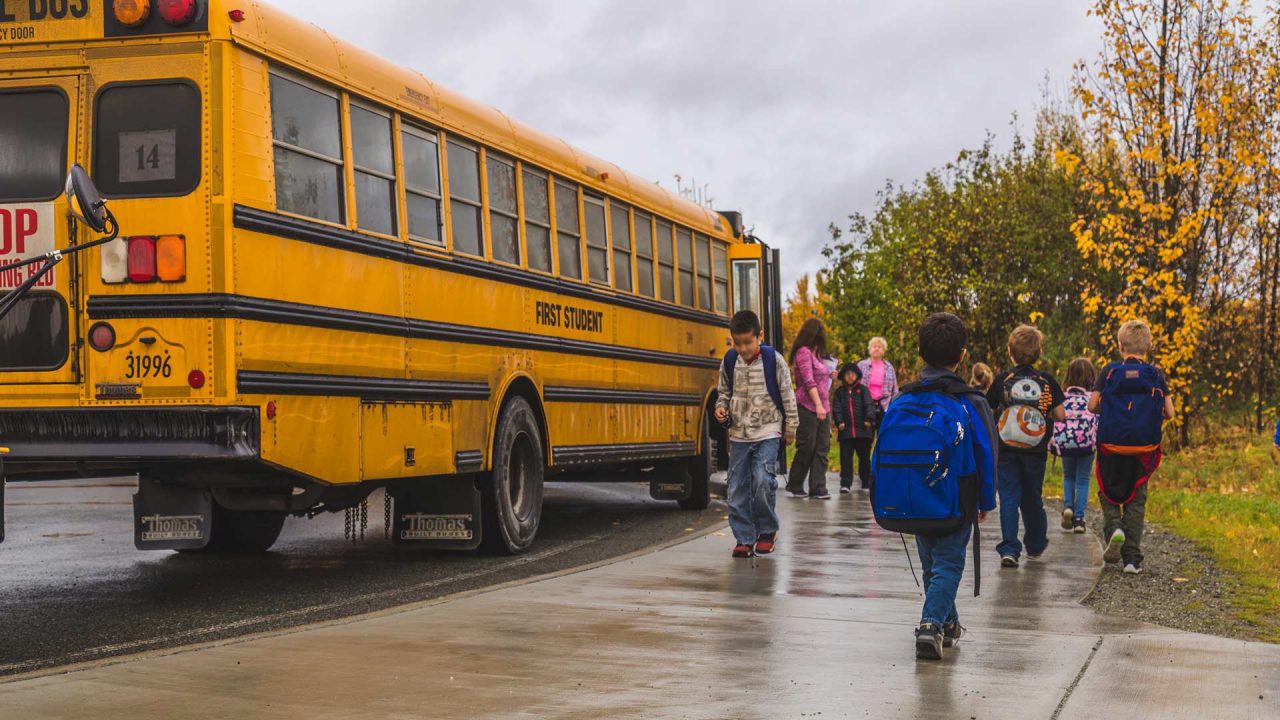 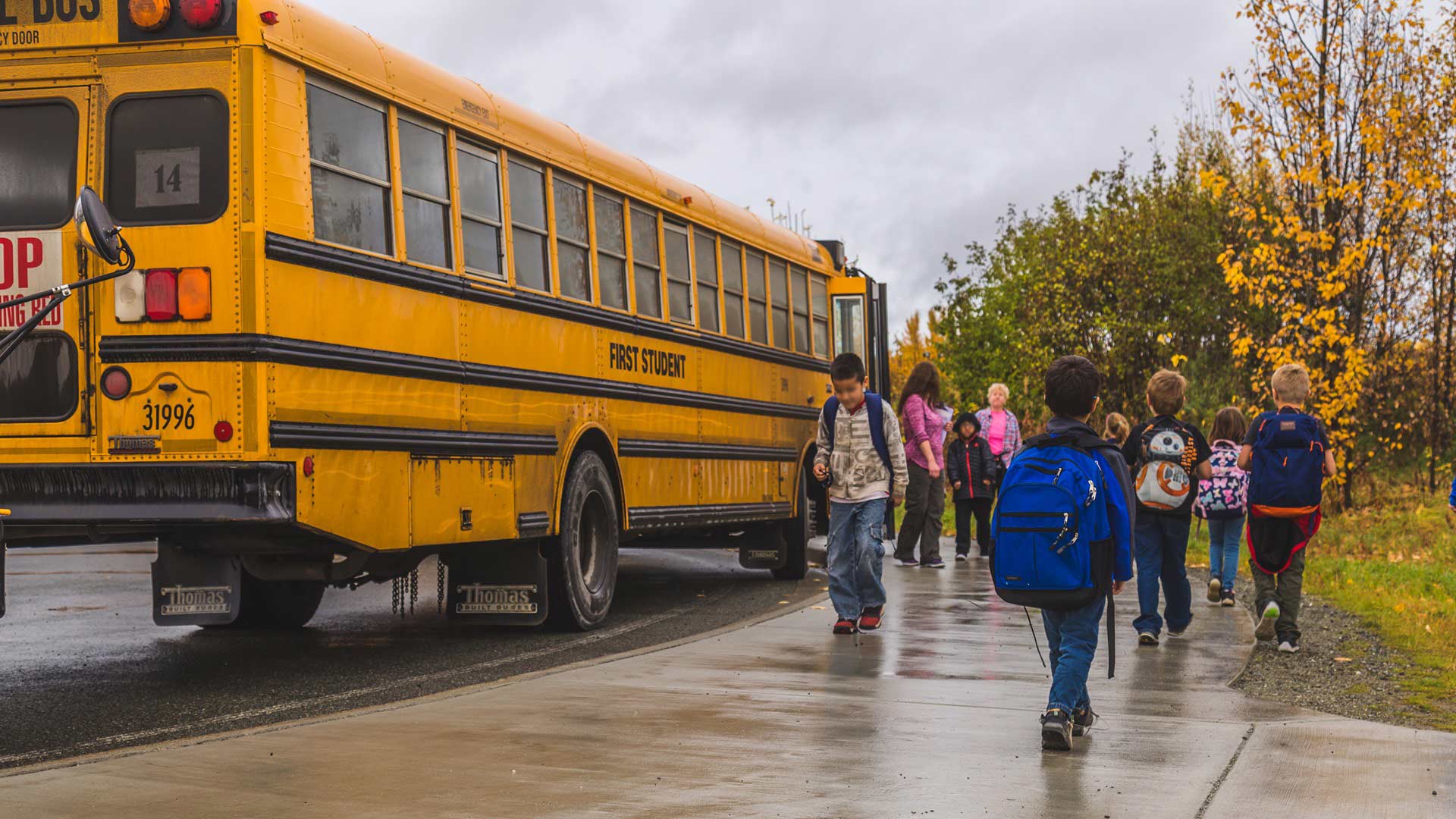 While the Mat-Su School District continues to grapple with low enrollment and intense community debate over whether students should be forced to wear masks during the school day, a new report by Superintendent Randy Trani also highlights areas which he believes are worth celebrating.

On Oct. 11, Trani is set to speak before the Wasilla City Council. A copy of his presentation notes that there are 18,802 students enrolled as of Oct. 4. That’s more than the 18,354 who enrolled last year, but still considerably lower than two years ago when there were 19,609 students. Of those currently enrolled, 85% are in-person and 15% do government-funded correspondence schooling.

Trani’s report highlights the fact that COVID policies regarding masks have caused intense disagreement and division. He notes that internal polling shows that 51% of teachers want students masked in school, while only 33% of parents agree.

Trani has instituted a policy in which schools deemed “medium risk” can require students to wear masks. As of Oct. 6, 14 schools that fell into that category.

In a section of the report called “Between a rock and a hard place,” Trani includes two quotes to summarize his experience dealing with parents and student masking.

“Until you make mask wearing a requirement my children will not attend school,” the first quote reads.

“If you force my kids to wear a mask, we will withdraw our kids,” the second states.

On the academic front, Trani’s report says enrollment in advanced placement classes is on the rise across the Mat-Su, up from 965 last year to 2054 this year. Mat-Su students also have a higher percentage of proficient students in English and language arts than does the state as a whole. Roughly 45% of Mat-Su students fall in this category, while the state is at slightly less than 40% proficient.

Math proficiency, while not as good, is still higher than the state average. Mat-Su students are at roughly 43% proficient with the state at less than 35%.

When comparing the five largest school districts in Alaska – Anchorage, Mat-Su, Fairbanks, Kenai and Juneau – the Mat-Su still comes out on top according to annual PEAKS Data. That said, slightly more than 50% of Mat-Su students are not at grade-level proficiency in math.

At the very end of Trani’s presentation, he mentions that one of his goals is to investigate “universal preschool” in 2022.

This is a highly controversial idea, which entails widespread government education of children as young as three years old. While president Joe Biden and Congressional Democrats are pushing this idea, numerous academic studies on universal preschool show serious downsides.