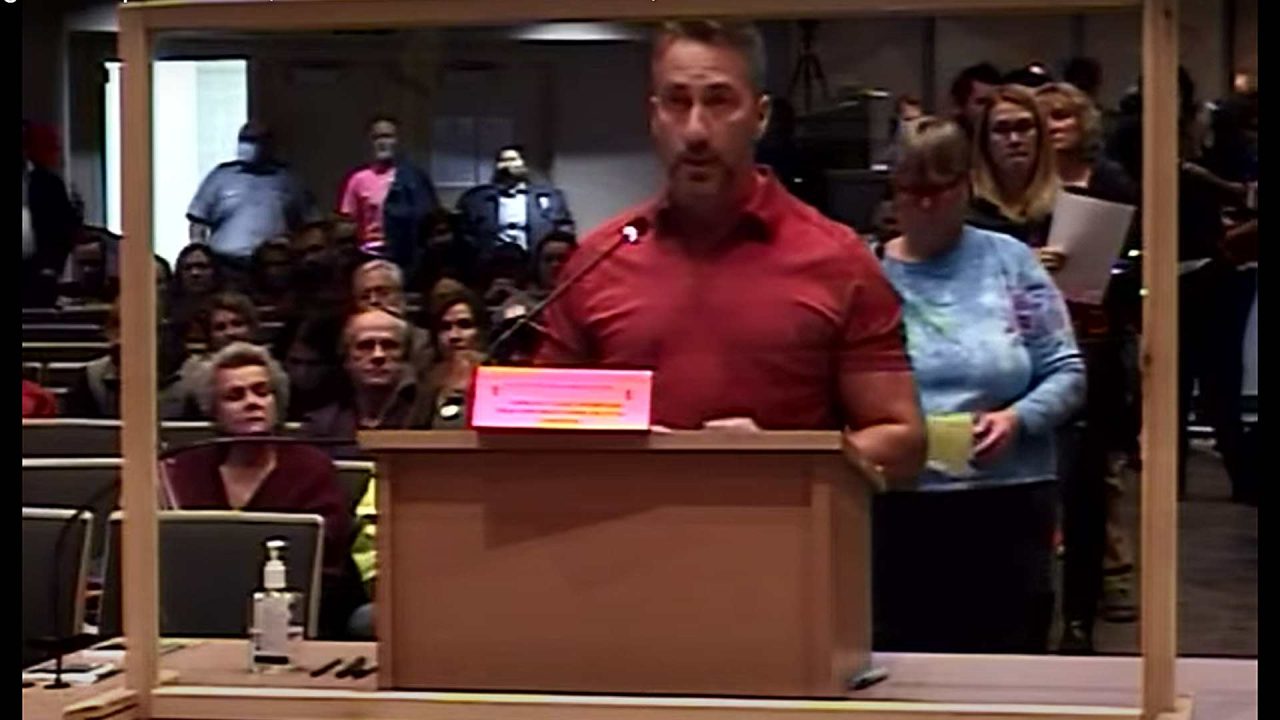 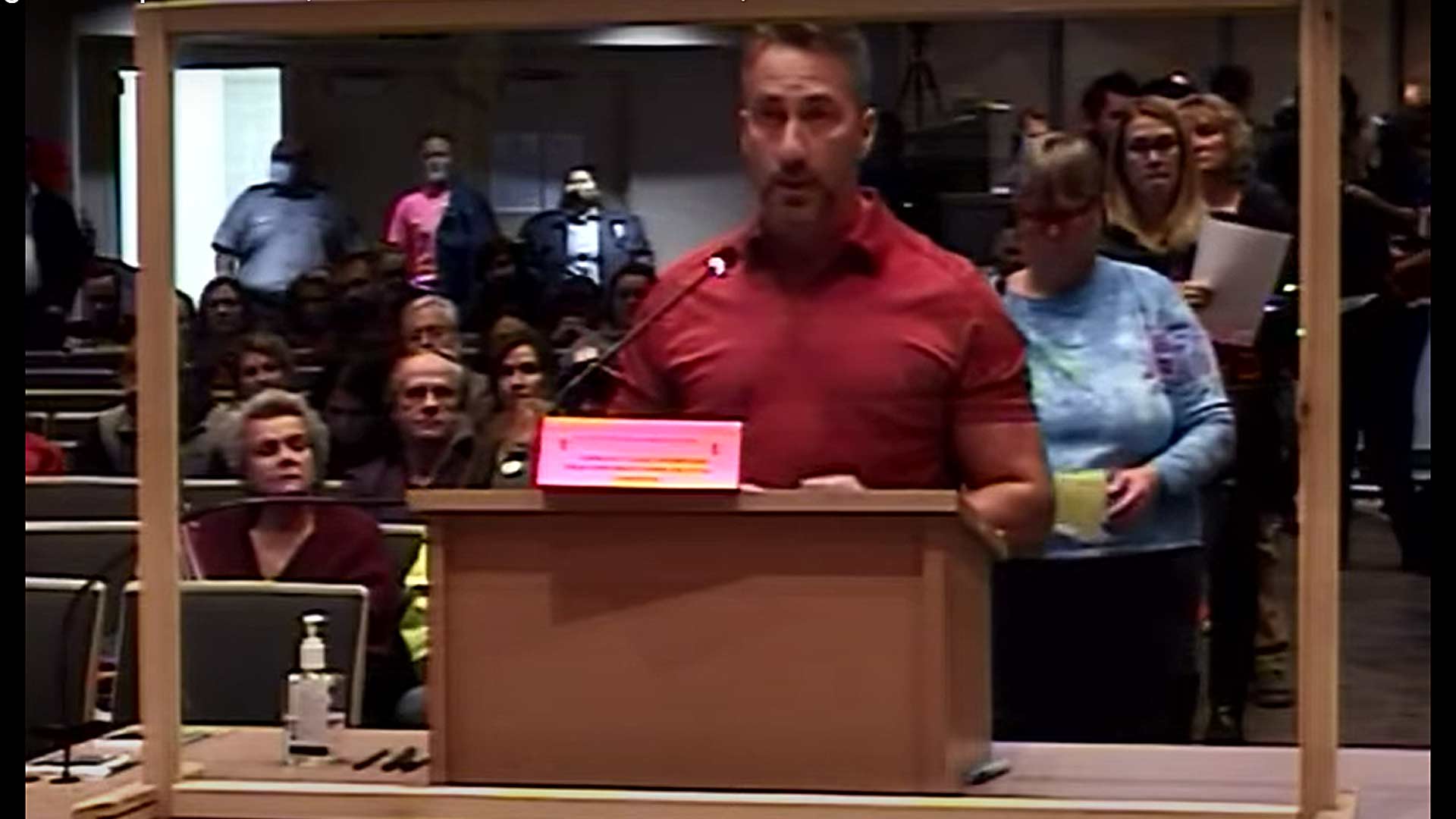 After several hundred impassioned in-person testimonies over six days, the Anchorage Assembly will gather again tonight, Oct. 7, to hear from the public on a proposal to impose a citywide mask mandate.

It has grown into one of the most divisive ordinances ever introduced with area residents standing in line for hours for a chance to speak against it. Opposition has been overwhelming.

Anchorage Mayor Dave Bronson remains a strong critic of forcing residents to mask. His position is to provide information and medical resources while letting residents make the final call on whether to cover their faces.

The mandate was introduced during a Sept. 20 special meeting to address increased COVID cases. Supporters include Anchorage Assemblywoman Meg Zaletel, who supports forcing residents to mask regardless of their vaccination status. Since the ordinance was introduced, however, case numbers have steady declined, a point brought up repeatedly during the public hearings.

Mayor Bronson’s approach is to support new COVID treatment centers to offer increased access to vaccines, testing and monoclonal antibody treatments for those who choose these options.

He has repeated emphasized on his Facebook page that he is not against masks, but is “pro-liberty” and supports the individual’s right to “make their own decisions about their personal health.”

The next round of public testimony begins at the Anchorage Assembly Chambers tonight at 5 p.m. on a first come, first serve basis. Each person has three minutes to speak their mind. As in past meetings, if people are still waiting in line to testify by the end of the meeting it will extend to yet another day. So long as public testimony continues, the Assembly won’t be able to vote on the mandate.

Most on the 11-member Assembly appear to favor mandating masks. Assemblywomen Jamie Allard and Crystal Kennedy oppose it, several others claim to be undecided. If enacted, Bronson could veto the mandate, and it would take eight Assembly votes to override him.

Enforcement is another matter, as that falls to Bronson who is adamantly against the mandate.