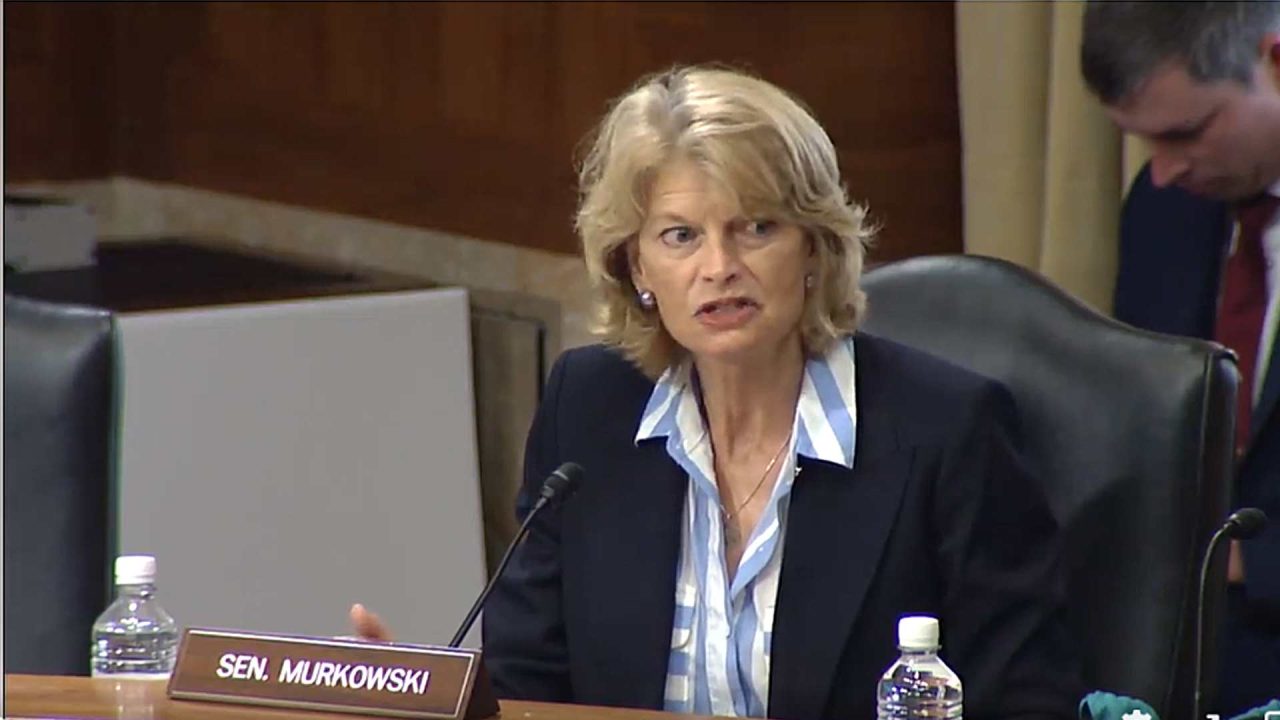 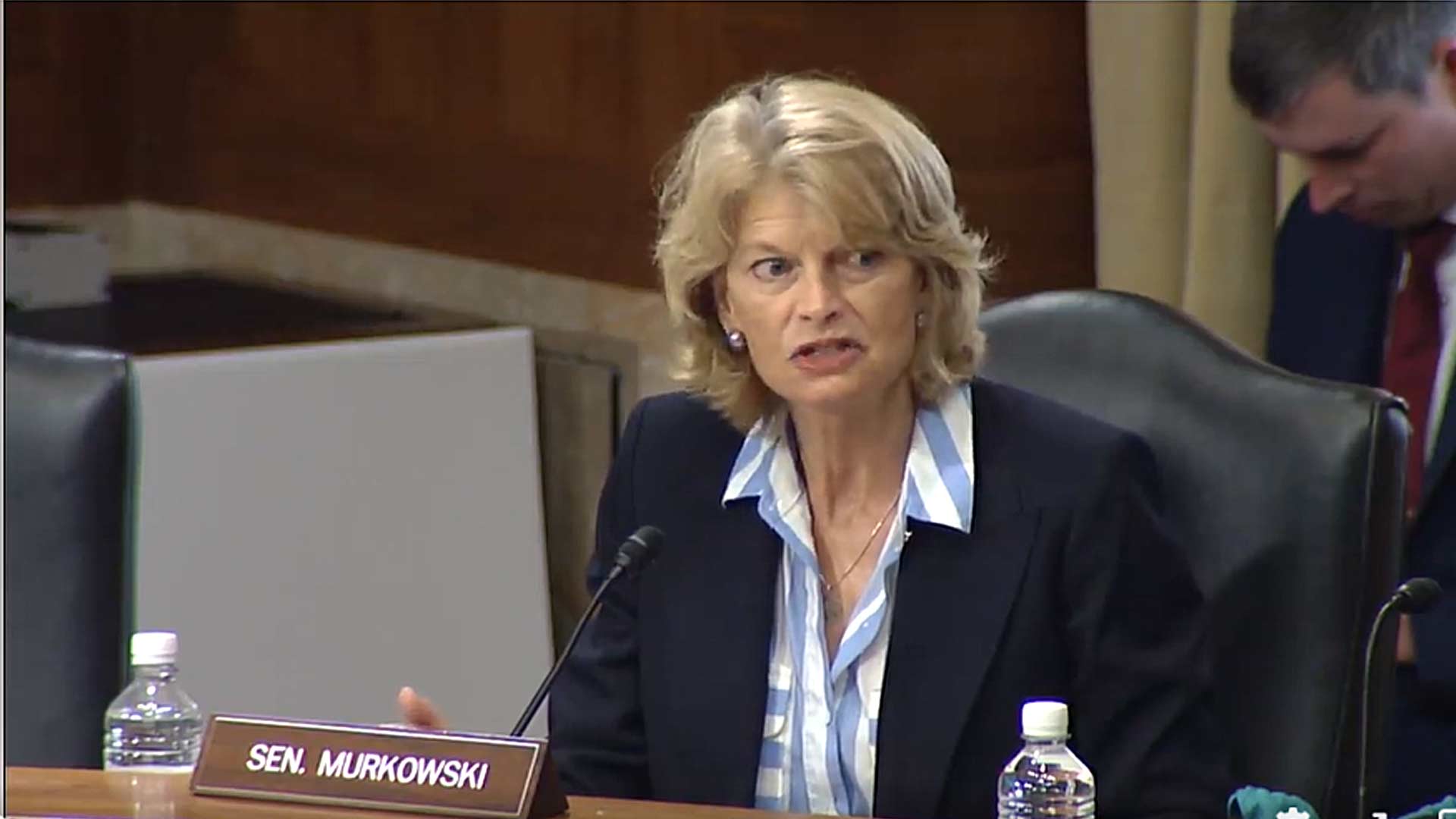 Sen. Lisa Murkowski issued a glowing endorsement of the recent pro-abortion women’s marches that took place across the country last week. Organized by radical far-left abortion activists, the marches focused on defending the right to kill unborn babies in the womb for any reason and at any time.

“So good to see so many in Alaska and around the country joining the Women’s Marches in support of reproductive health this past weekend,” Murkowski said in an Oct. 4 statement. “Alaskans know that access to care can be a challenge. At one of the most difficult moments in a woman’s life, we should be standing with them, not pitting neighbors against them.”

Pro-life women and men mounted counter protests in Alaska and across the nation to stand up for unborn babies. In multiple instances, these pro-lifers were attacked and mocked. Many of these moments were caught on video and widely disseminated on social media.

Murkowski, however, emphasized that she stands firmly behind the pro-abortion crowd.

“I, for one, am standing with the women and men marching across our country to say we — as a nation — are better than this,” she said.

In 2022, Murkowski will attempt to retain her U.S. Senate seat against pro-life challenger Kelly Tshibaka.