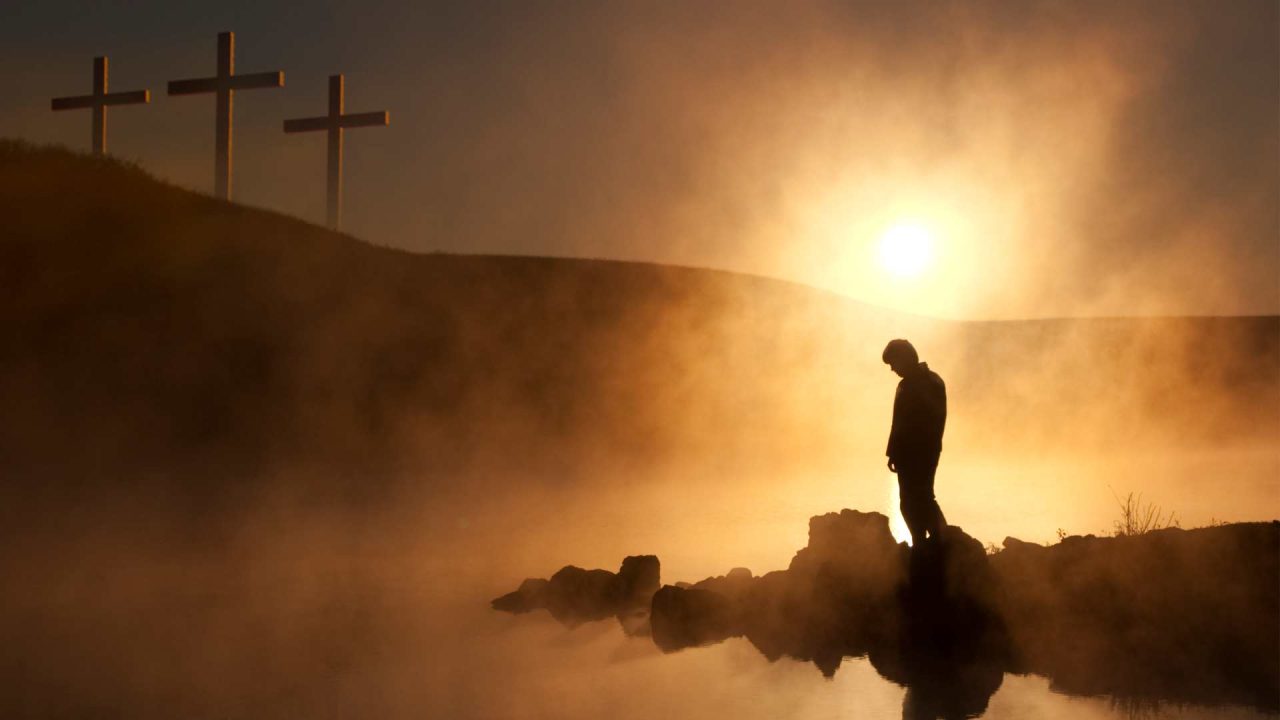 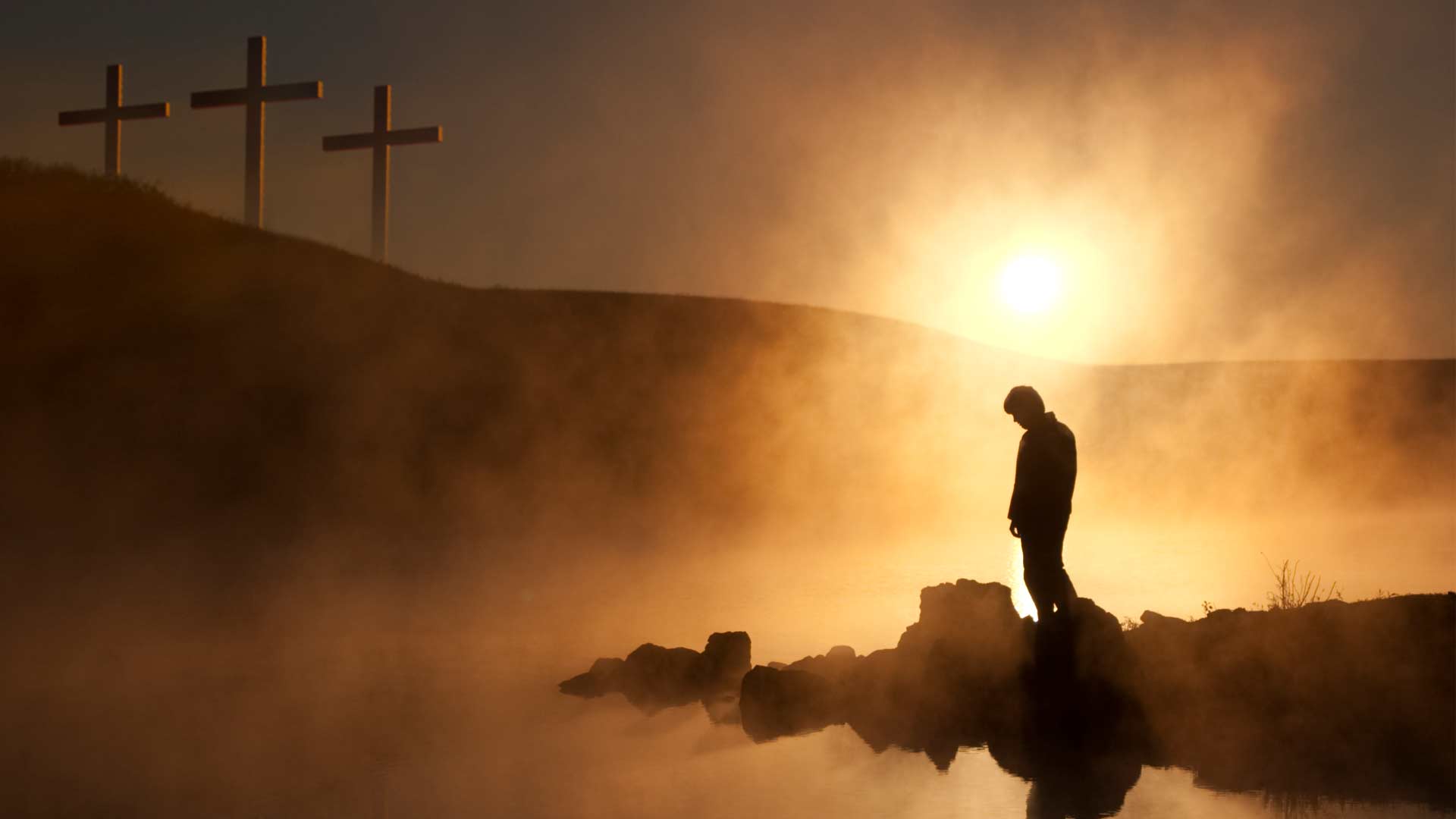 There is a certain instinctive sense that, when it comes to the people in our own neighborhood, we help each other out simply because we share the same view, the landscape, the streets, the local creeks. Proximity creates trust. Even if we do not talk to each other often, when our neighbors need a cup of sugar or to borrow a tool, we help.

Alaska is like that, even for city dwellers. We share the same long, cold, dark winter nights and revel in the endless light of summer. If we don’t talk about the crops, we talk about hunting and fishing. And there aren’t that many of us. Our population density hovers at about one per square mile.

Thus, we even come to trust our elected officials, our teachers, our religious leaders, our business owners, at least to a higher degree than, say, California or New York. If it ever came to an Ultimate Crisis, they wouldn’t let us down, would they? Why, we’re friends and neighbors.

Without authentic evangelization, without the teaching of Natural/Divine Law, chaos catches up with us.

Well, we are now in an ultimate crisis. The ability to deny it gets harder and harder. But the bottom line is the truth, and that truth is not pleasant:

We have lost many freedoms. The freedom to travel, to hold a job, to get an education.

If what is happening in Australia and France is any indication, many of us will be rounded up, or denied the ability to purchase food.

Our elected officials have, at best, done nothing. At worst, they have become part of the problem. Many businesses, educators, pastors, bishops have become obedient and servile to the Approved Government Narrative.

Since our cultural and political leadership have betrayed us, if ever there was a time to admit that we need God, it is now. You know, the One we’ve air-brushed out of our culture.

But how do we go about that? If we want to blame our political and cultural leaders, how about ourselves? The price of centuries of Christian theological disunity is now apparent. Without authentic evangelization, without the teaching of Natural/Divine Law, chaos catches up with us.

Thus, the tolerance of divorce, homosexuality, contraception, drugs, alcoholism, live-in relationships were once the province of movie stars and the mega-rich. But they are common middle-class, blue-collar vices now, pervading everywhere.

If we cannot change the world, we can change ourselves.

Repentance is needed. But what if people, and this includes Christians, see their vices as their private domain or believe there is nothing wrong with them? A brief survey will get you many different answers:

“OK, abortion is wrong, but not contraception.”

“My own children are gay, I can’t disown them. I don’t want to offend them.”

“Hey, I’ve been divorced and remarried twice, and my pastor has, too.”

“I’m living with a woman because we’ve both been through divorce and don’t want to endure that legal mess again. It’s a lawyer’s racket.”

“I’m on welfare, I paid my taxes for years and now I’m going to get some of it back.”

“Once saved, always saved. I can sin all I want but I accepted Christ’s sacrifice, so that covers it.”

“Even Pope Francis said there is no hell. Or did he? Well, something like that.”

“I go to church every Christmas and Easter.”

There is blame enough to go around for all of us. Repentance must be preceded by remorse and humility. Remaining obstinate and persisting in sin is the Pride we all attribute only to the devil and his minions. It is more prevalent in us than we care to admit.

Imagine if we had an arena or stadium filled to capacity, read the Book of Joel and be determined to carry out what it calls for: “Put on sackcloth, you priests, and mourn; wail, you who minister before the altar. Come, spend the night in sackcloth, you who minister before my God; for the grain offerings and drink offering are withheld from the house of your God. Declare a holy fast; call a sacred assembly. Summon the elders and all who live in the land to the house of the Lord your God, and cry out to the Lord. Alas for that day! For the day of the Lord is near; it will come like destruction from the Almighty.”

If we cannot change the world, we can change ourselves.