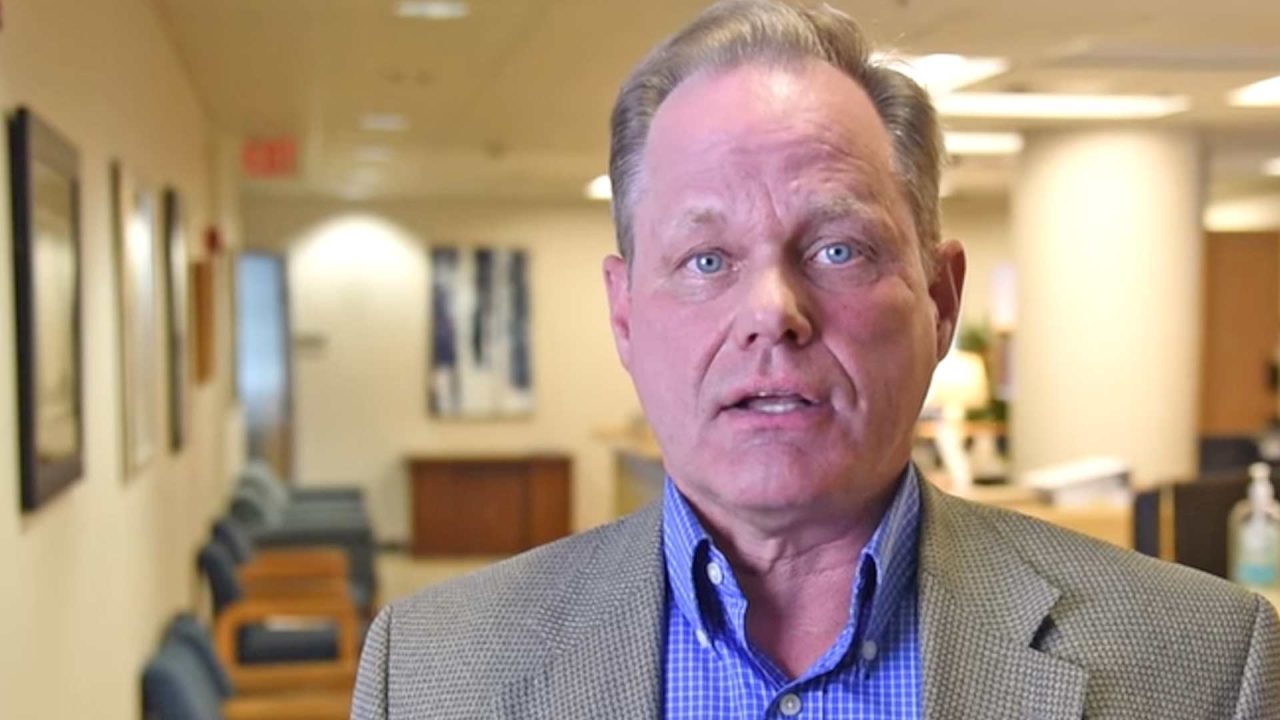 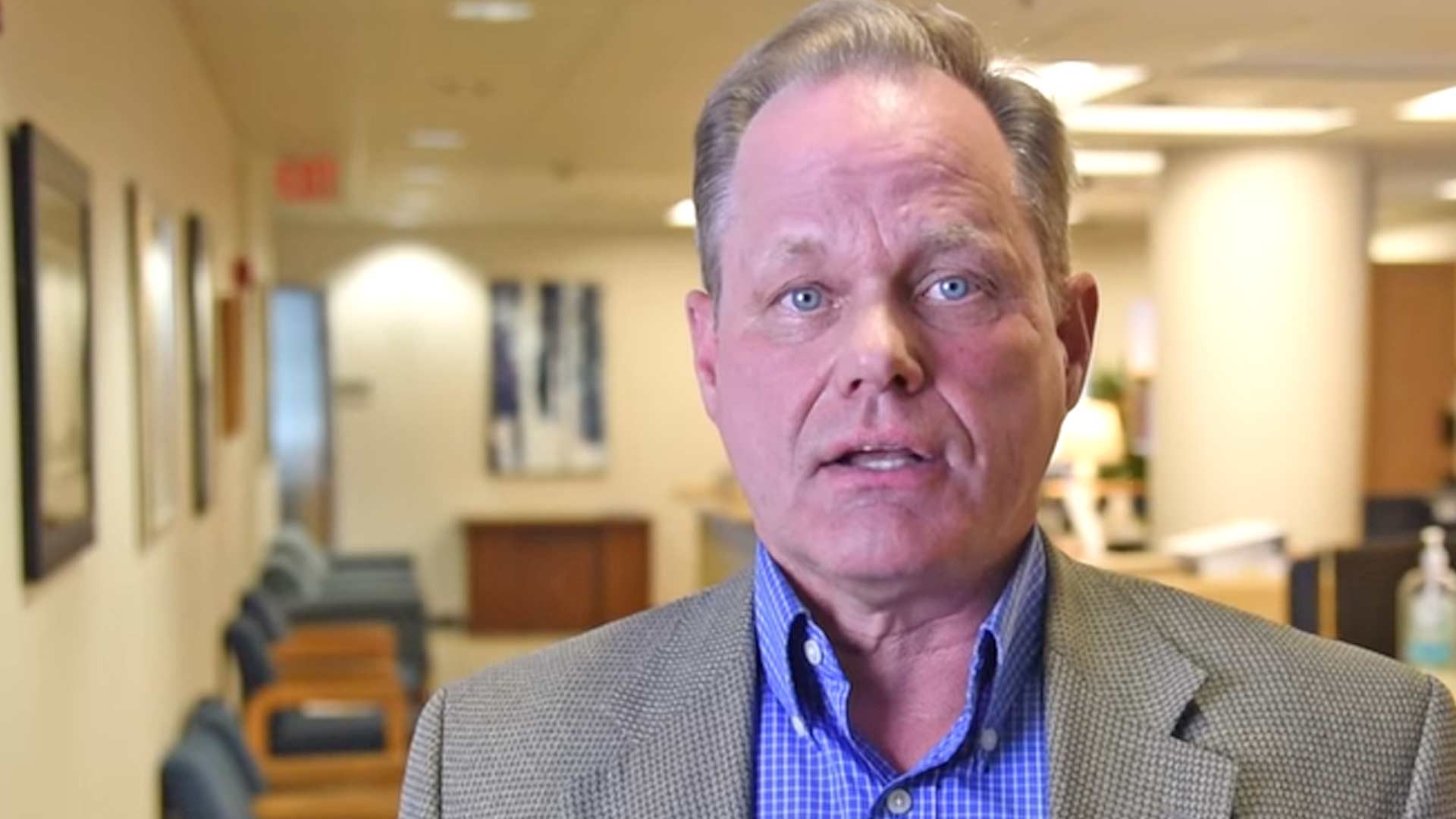 Anchorage Mayor Dave Bronson has named Uluao “Junior” Aumavae as the new chief equity officer for of Anchorage. Aumavae will replace Clifford Armstrong III who was hired in April by the then-acting mayor Austin Quinn-Davidson to track and enforce the city’s so-called “equity agenda.”

Former Mayor Ethan Berkowitz first asked the Anchorage Assembly to approve a new equity officer position before abruptly resigning in October 2020. The goal was to have a member of his administration promote and highlight LGBTQ+ residents, communities of color, the disabled, immigrants and refugees. Berkowitz wanted the equity officer to develop “equity programs,” and establish “equity data targets” to address alleged “systemic disparities.” This information was to be presented to the mayor and Assembly so they could eliminate perceived inequities through enforcement.

At least one member of the left-leaning Assembly has already expressed disapproval of Armstrong’s firing. Assemblyman Forrest Dunbar claimed the termination was unlawful.

“Persons appointed by the mayor serve at the pleasure of the mayor.”

“Regardless of Bronson’s motives in firing our first Chief Equity Officer, Clifford Armstrong III, the code clearly states that: “The chief equity officer may be dismissed by the mayor only for cause shown, and only with the concurrence of the majority of the Assembly,” he said Oct. 11 via Facebook. “There has been no concurrence from the Assembly; as it stands, this is an illegal firing.”

Bronson doesn’t see it that way. An email from Communications Director Corey Allen Young maintains that the mayor “acted consistently with the City Charter, as spelled out in Section 5.02.” This states, “The mayor shall appoint all heads of municipal departments, subject to confirmation by the Assembly, on the basis of professional qualifications. Persons appointed by the mayor serve at the pleasure of the mayor.”

The legal dispute over Armstrong’s termination could come up at the next Assembly meeting on Oct. 12.

Under Bronson, the equity officer will focus on municipal hiring practices to ensure that job notices and position openings are widely disseminated both to minority groups and other qualified candidates, Young explained.

Bronson’s new equity officer worked as a community outreach specialist for the Drug Enforcement Administration (DEA) in Alaska. In this role he helped target drug threats in the community, supported drug use prevention efforts and helped bridge the gap between public safety and public health efforts. He also worked with non-profits, such as United Way of Anchorage and other entities, including the Anchorage School District, private schools, the Office of the Governor, the Alaska Department of Education & Early Development, the Municipality of Anchorage’s Department of Health and the Anchorage Assembly.

Previously, Aumavae worked for the National Football League Player Association, serving as secretary and vice president to assist a diverse group of players in developing a plan for life in the workforce after retiring from professional football.

“Junior Aumavae is the perfect example of someone who has overcome the hardships of life to become successful and strive to help others in need,” Bronson said in announcing his pick. “With his background, experience, and heart, Junior will be a great addition in our efforts to ensure the Municipality of Anchorage’s workforce is more representative of the incredible diversity and talent of Anchorage’s citizens.”

He also founded Elite Athletic Trend, a non-profit that works with youth in athletics to develop successful life skills and civic engagement, ensuring communities are vibrant, resilient and strong.