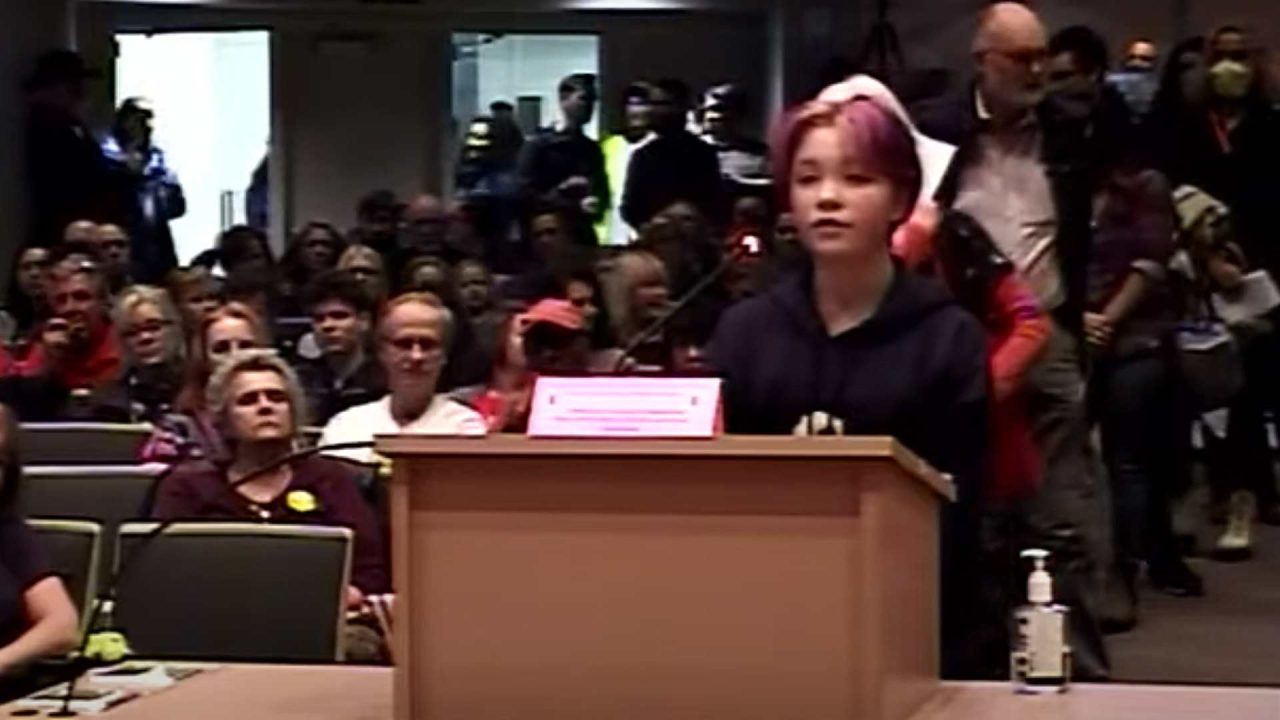 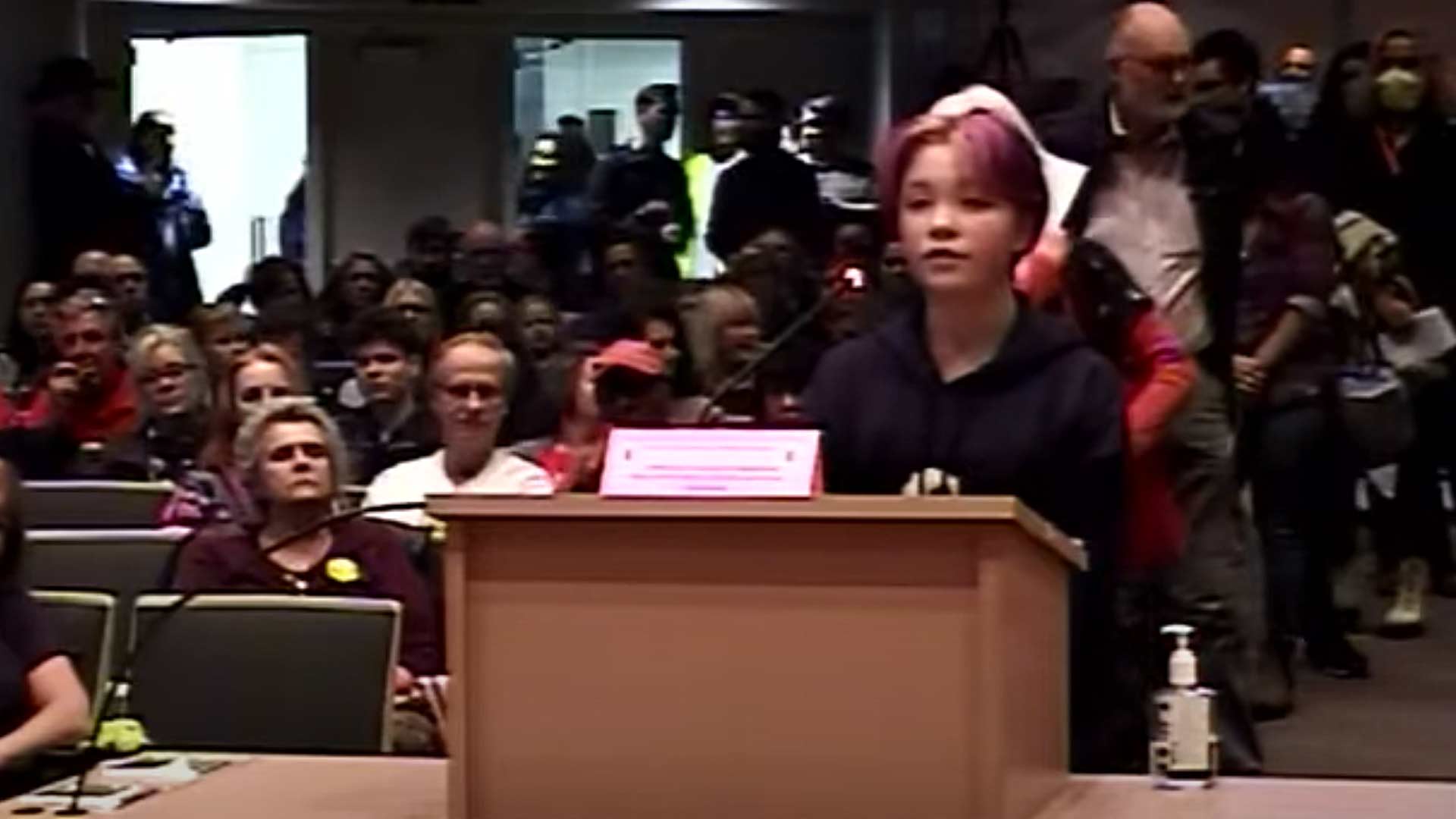 The Anchorage Assembly has cancelled two previously scheduled public hearings on a controversial mask mandate proposal. The cancellations come after the Assembly passed an emergency order on Oct. 12, a move which effectively ended the ongoing public hearing on the matter so the Assembly could implement the mandate.

A citywide mask mandate is now in effect for the next 60 days.

The Assembly held seven meetings on the proposed ordinance with several hundred residents coming out in strong opposition to the plan. Mayor Dave Bronson is among those opposed.