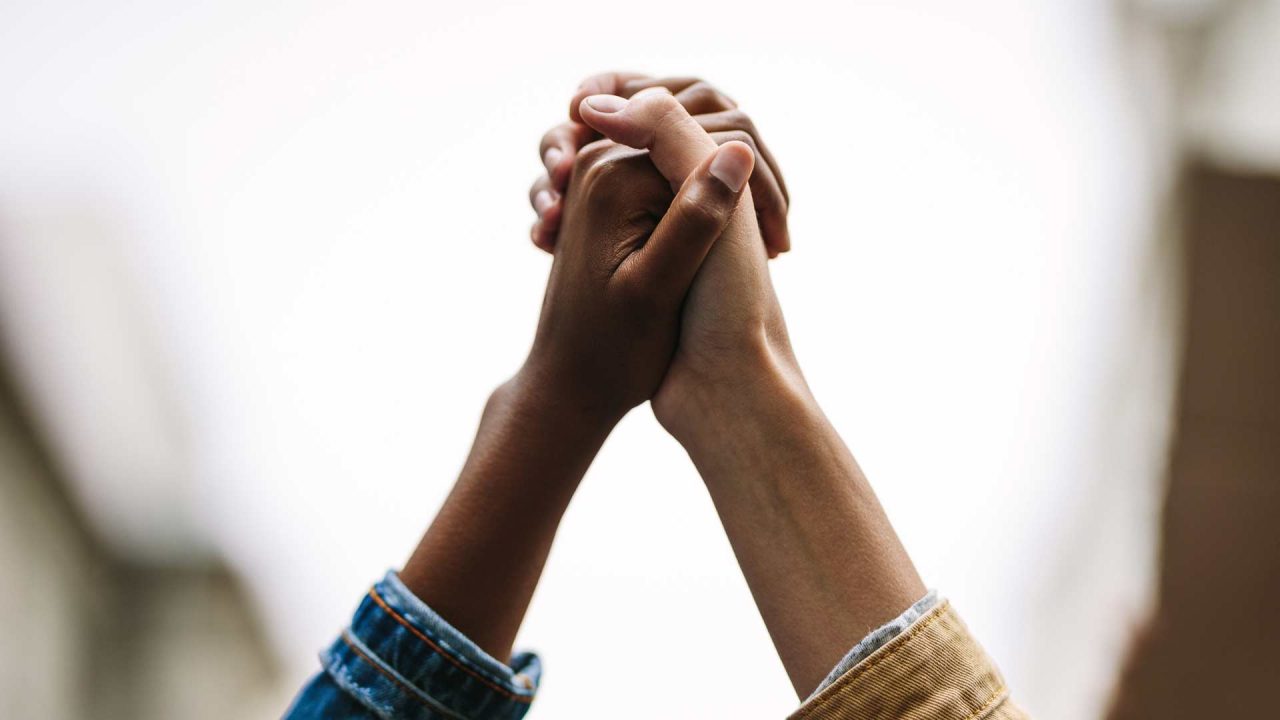 There is no ‘racist mob’ at the Anchorage Assembly meetings 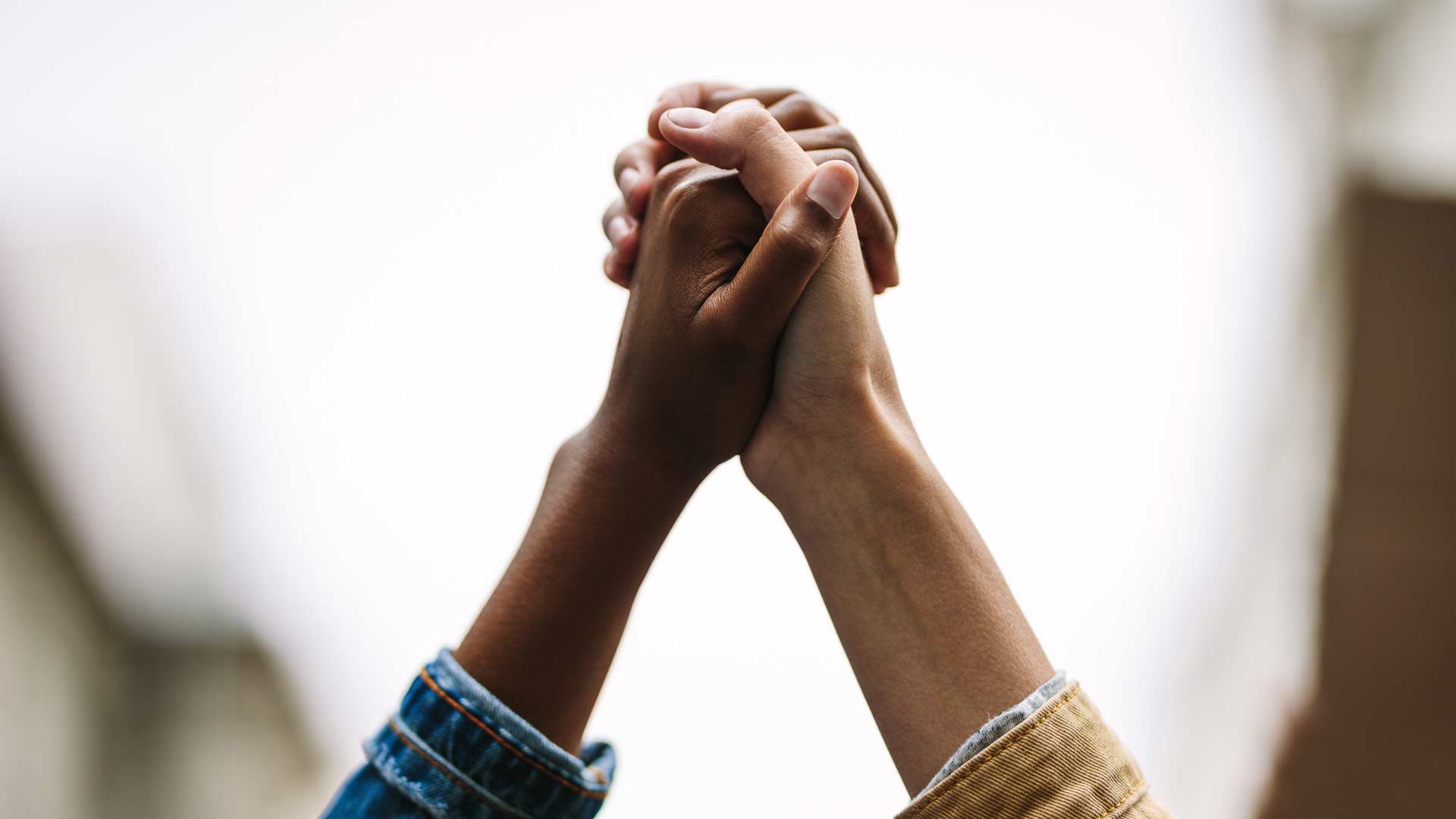 A time-worn tactic of a disingenuous debater is to undermine the character of his opponent without honestly engaging the issue at hand. This is exactly what’s happening in the debate over whether to impose a citywide mask mandate on the citizens of Anchorage.

Hundreds of freedom-loving residents have streamed into the Assembly Chambers over the past two weeks to testify on the mandate proposal. They are overwhelmingly opposed to the idea of forcing citizens to wear a face covering under the penalty of law. Several Anchorage Assembly members, joined by far-left activists, want to paint these constituents as hate mongering racists.

To date, there is no indication that the men and women who have taken time away from work and family to voice their concerns are in any way racists. In fact, they include people from just about every conceivable race, ethnic background and socio-economic class. They are mothers, fathers, grandparents, small business owners, doctors, nurses and even elementary age children.

Are the meetings testy and impassioned? Certainly, but this is largely because the majority of the Assembly has made it abundantly clear they have little regard for what residents say or believe. In fact, they would prefer they stay home and remain silent. They know best and will do everything in their power to push a mandate through.

This sort of animosity does not bode well for a representative democracy which is of, by and for the people. It doesn’t matter whether you agree. The People have a fundamental right to be heard.