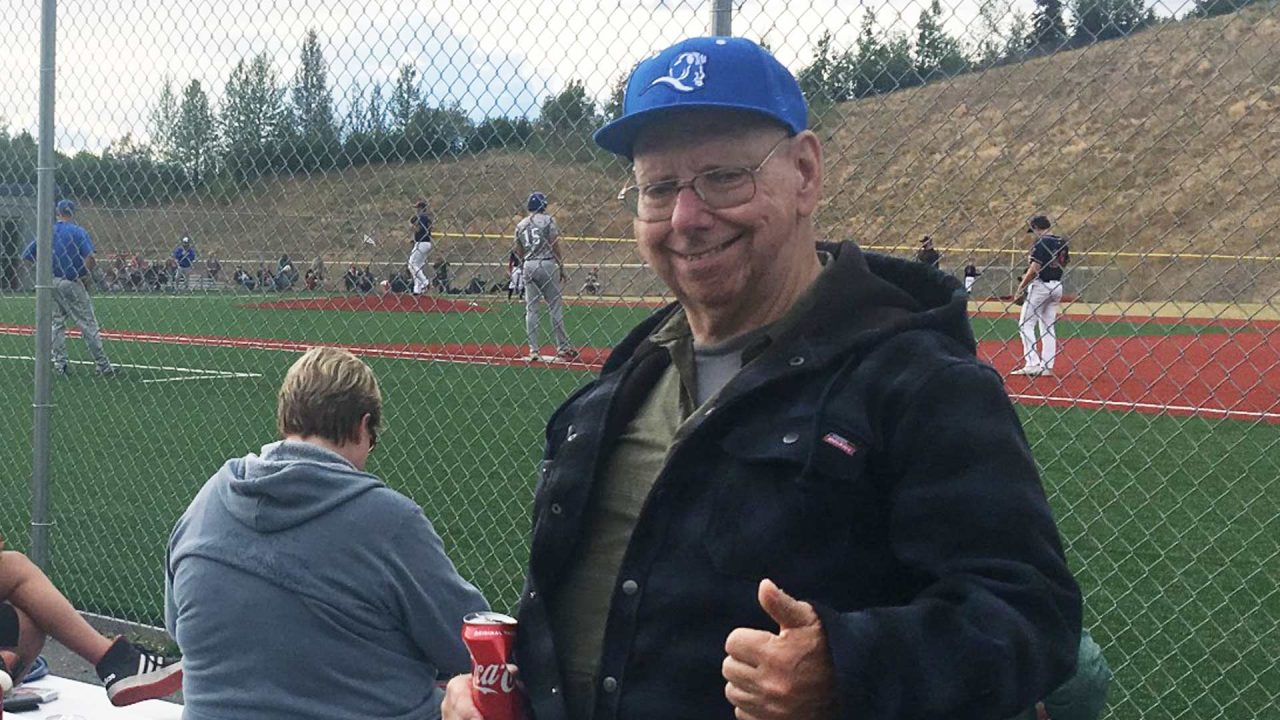 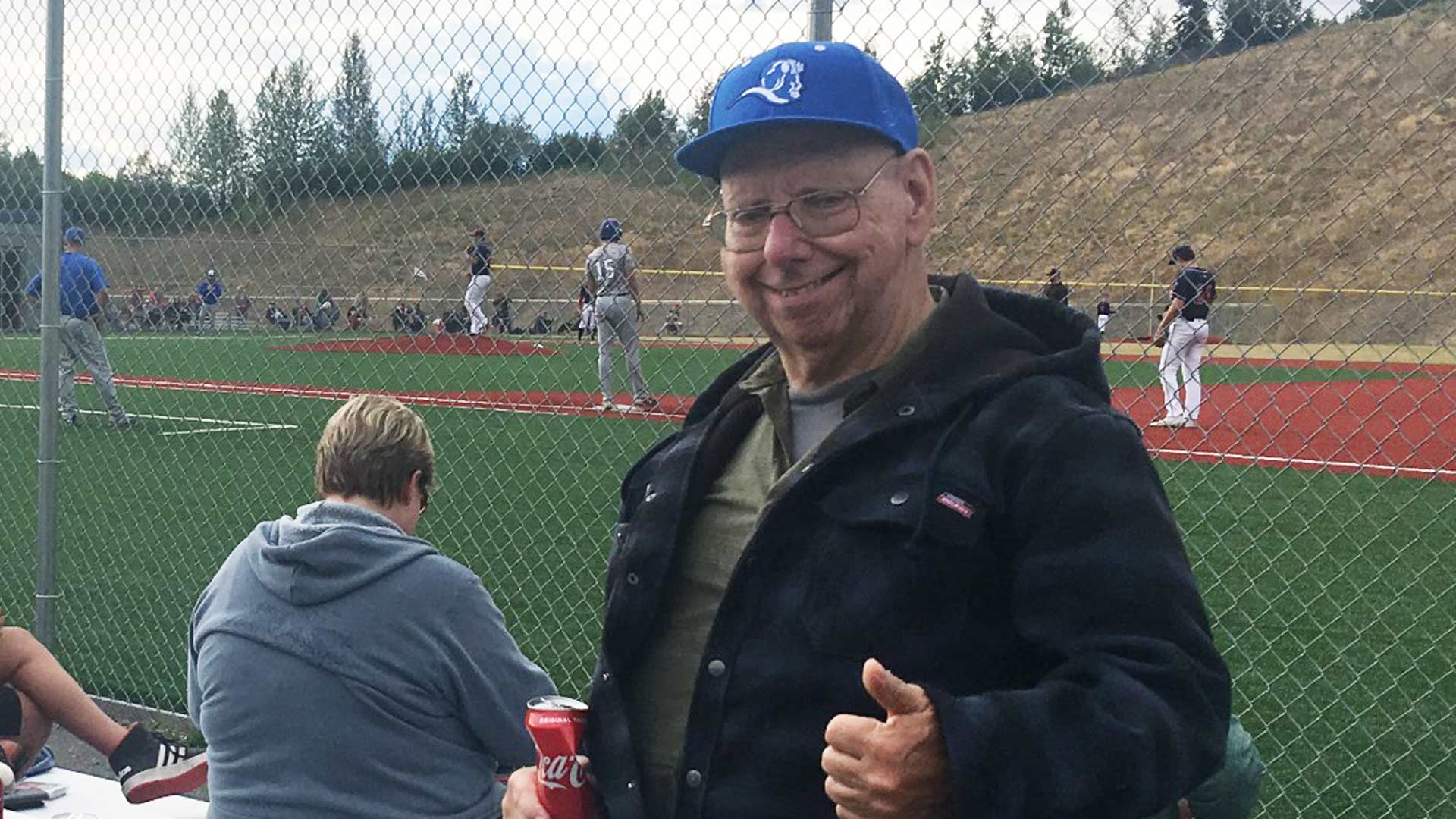 William Topel passed away on Oct. 13.

Prominent in Anchorage’s conservative political circles, Topel checked into Providence Alaska Medical Center last Thursday due to complications from COVID. Both he and his physician asked hospital staff to administer Ivermectin and vitamin infusions to treat his illness. Providence initially refused but did allow for vitamin treatment on Oct. 12. By that time Topel was unconscious and struggling to stay alive. He died Wednesday morning.

Highly engaged in Alaska politics, Topel regularly participated in Anchorage Assembly meetings, legislative hearings and political rallies. According to his Linkedin page, he earned a BA in Science/Technology from UAA and had been a substitute teacher in Anchorage since 2013. Alaska’s Division of Election lists him as an official elector for the Alaska Constitution Party in 2020.

According to an email from the hospital’s media relations department, Providence does not use Ivermectin to treat COVID patients. The hospital says the FDA has not approved Ivermectin for treating or preventing COVID in humans.

“Based on a preponderance of evidence and guidelines from multiple national authorities, Providence Alaska Medical Center does not use Ivermectin to treat COVID-19,” the email state.

Providence’s stance runs contrary to multiple studies which show that Ivermectin is a safe drug that can decrease both morbidity and mortality in COVID patients. It has been successfully used to treat COVID patients around the world, including in India, Mexico, El Salvador and the Dominican Republic.

On Oct. 11, Anchorage Attorney Mario Bird sent a letter to Providence on behalf of Topel and his surrogate decision maker Jamie Allard, whom Topel granted power of attorney to make medical decisions. Allard was not acting in her capacity as an Anchorage Assemblywoman, but only as a private citizen.

“Ms. Allard has also informed me that upon asserting her right to make medical decisions for Mr. Topel, she was told by hospital staff that she ‘doesn’t really have that right,’ and that Providence staff continues to refuse Ms. Allard or Mr. Topel’s friends and family to visit him in the hospital,” Bird wrote.

“This is literally life and death,” Allard said. “If I don’t try, then I didn’t do anything that Bill asked me to do.”

The letter reminds the hospital that it cannot legally act as surrogates or agents for patients.

“Per Alaska law, Ms. Allard has the authority to make health decisions for Mr. Topel, either as a surrogate or an agent. Providence does not,” Bird explained. “Should Providence continue to decline to honor Ms. Allard’s decision for Mr. Topel, it must follow the clear procedure laid out in AS 13.52.060 (g). Violation of this or any provision of Alaska’s Health Care Decisions Act (AS 13.52.010, et seq.) carries a statutory penalty of $10,000 or actual damages for each violation, whichever is greater.”

Bird then notes that medical providers “do not enjoy legal immunity when they decide to act as surrogate decision makers for their patients.” He cites a 2021 Alaska Supreme Court case, also involving Providence.

Allard told the Alaska Watchman that Topel’s request for Ivermectin was clear. Last week she called Topel to discuss his situation.

“I said, ‘William are you okay?’ He said, ‘No, they’re not listening to me. I want to get out. They won’t give me Ivermectin.’”

Topel then asked Allard to help him get transferred out of the hospital so he could receive his requested treatment elsewhere. At that point, Topel asked Allard to be his surrogate decision maker with official power of attorney if he became incapacitate and couldn’t speak for himself.

“Basically, the next day, I was making the decisions, and they were consistently ignoring Bill’s request to be moved out of Providence,” Allard said. Before he died she was working with Topel’s family to remove him from Providence so he could receive Ivermectin in a separate hospice facility. They were also seeking a court order to force Providence to give Topel the treatments that both he and his physician had requested.

By late morning on Oct. 12, Allard said the hospital had finally agreed to give Topel vitamin infusions, but still refused to let him try Ivermectin.

“This is literally life and death,” Allard said. “If I don’t try, then I didn’t do anything that Bill asked me to do.”

“I can’t imagine someone with no resources trying to do this on their own,” Allard said. “They would just be bullied and blocked unless they got an attorney.”

By Oct. 13, Topel’s Facebook page was still active, with many people sharing condolences and memories about him, as well as frustration and anger at the fact that he was unable to get the medical care he requested.

Editor’s note: This article was updated on Oct. 13 to include the fact that Topel has passed away.