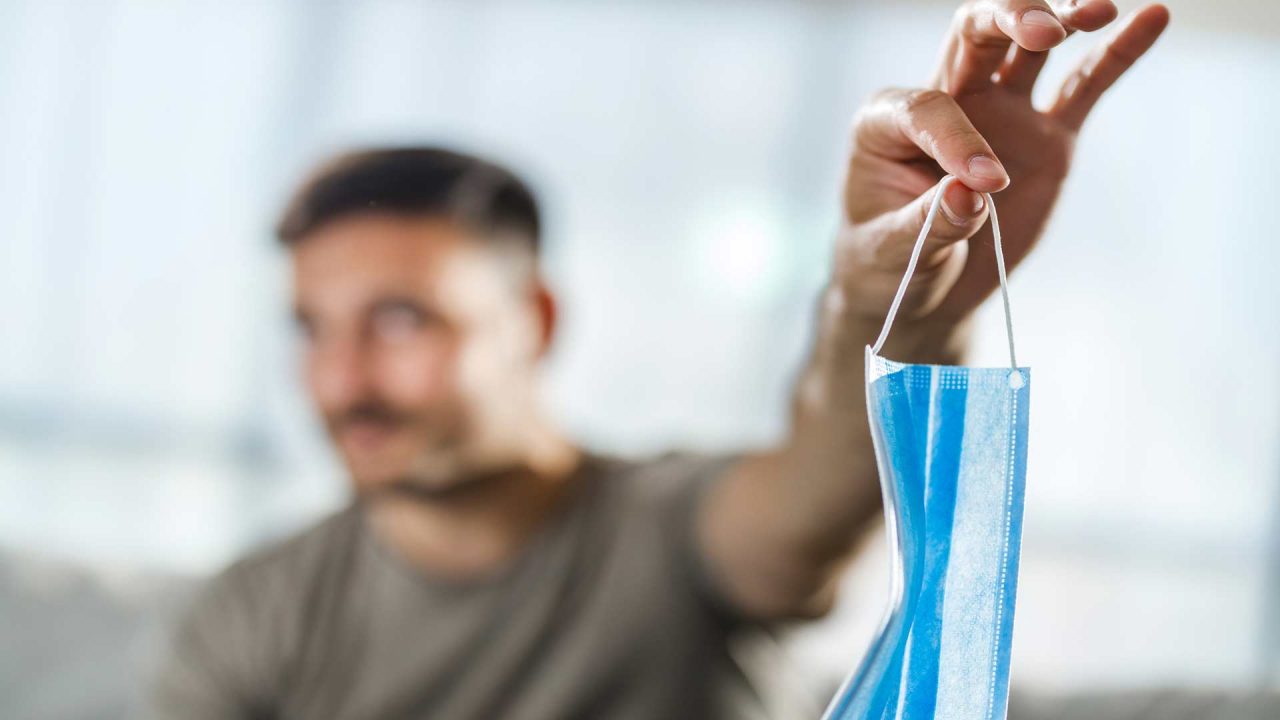 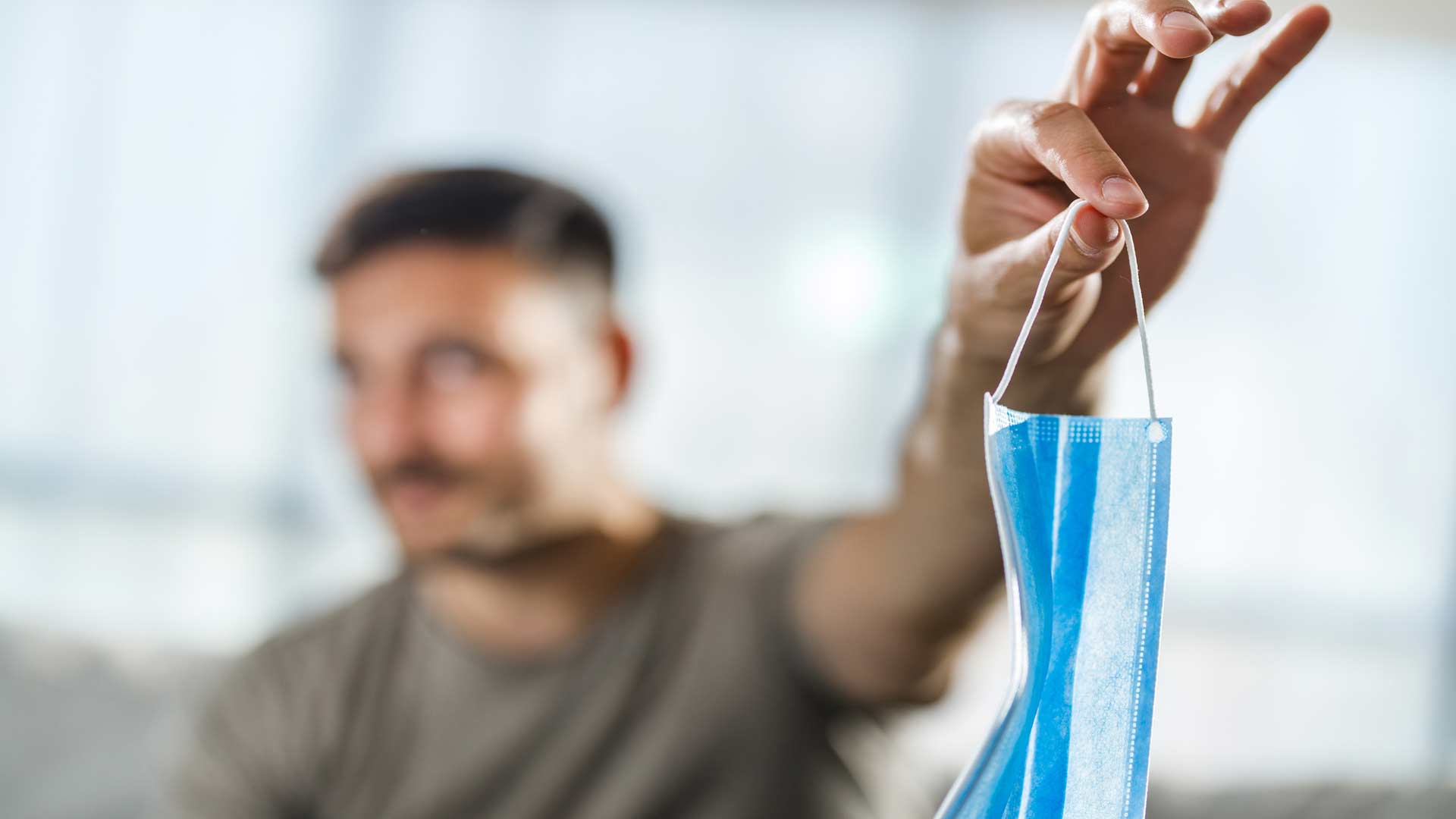 Anchorage Mayor Dave Bronson vetoed a highly contentious emergency mask mandate that the Anchorage Assembly approved on Oct. 12. A few hours after the emergency ordinance passed, Bronson issued his veto, condemning the mandate as an infringement on the personal liberties of Anchorage residents.

In particular, the mayor blasted the Assembly for passing the mandate via a last minute emergency ordinance, which effectively shut down the ongoing testimony on the proposal. For seven meetings, the public had testified on the mandate, most were adamantly opposed and under the impression that there would be additional public hearings on the matter Oct. 13 and 14.

“The Assembly introduced and passed this emergency ordinance on the same night, effectively shutting down public testimony on the issue of mask mandates,” Bronson wrote in his veto. “They blatantly ignored the people’s right to petition their government. The Assembly openly displayed their scorn for the public process, which is fundamental to self-government and self-governance.”

He also criticized the Assembly for ignoring the fact that COVID cases in Anchorage have significantly decreased over the past few weeks.

The Assembly needs eight votes to overturn the veto. Since the mandate passed with nine votes, it appears they have the numbers.

The meeting is scheduled from 5-5:30 p.m. on Oct. 14 in the Assembly Chambers at the Loussac Library. It is open to the public, but residents won’t be able to testify until after the vote. There will, however, be a very brief period for public comment following the vote.

Even if veto is overturned, Bronson has stated that he will not enforce the mandate with fines, fees or any other measures. Without enforcement teeth, it will essentially be a recommendation that is set to expire after 60 days.