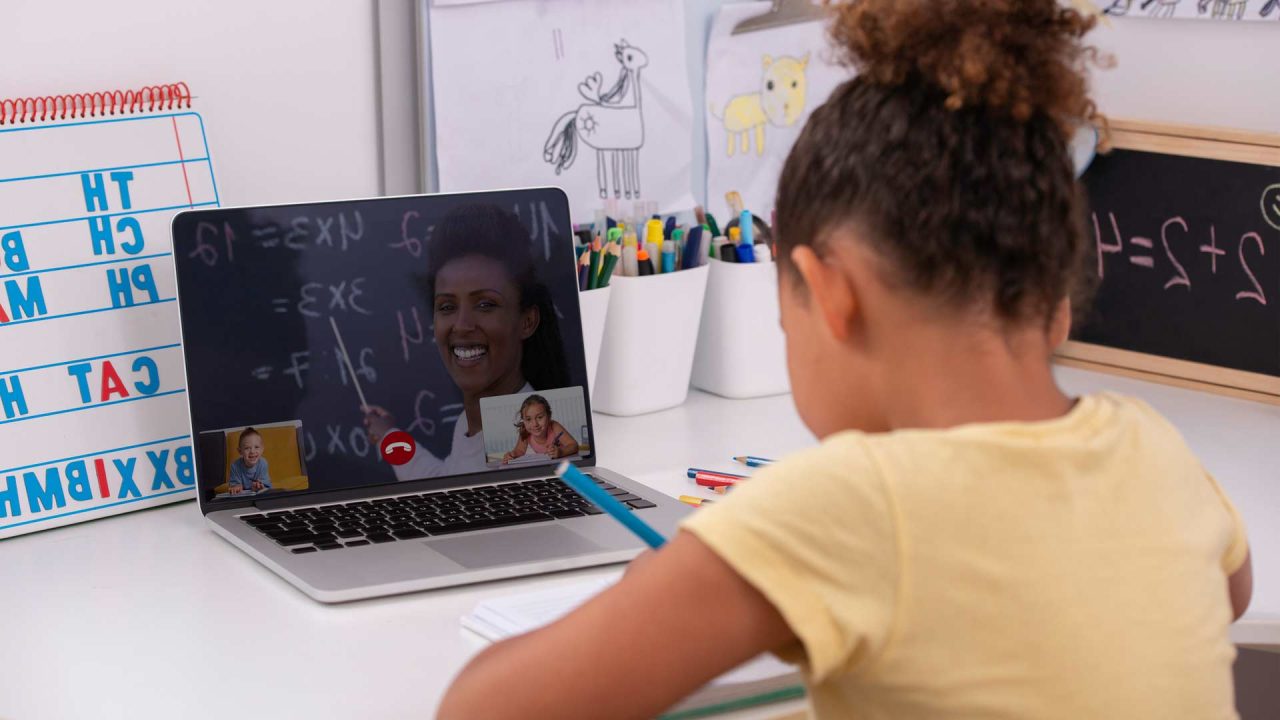 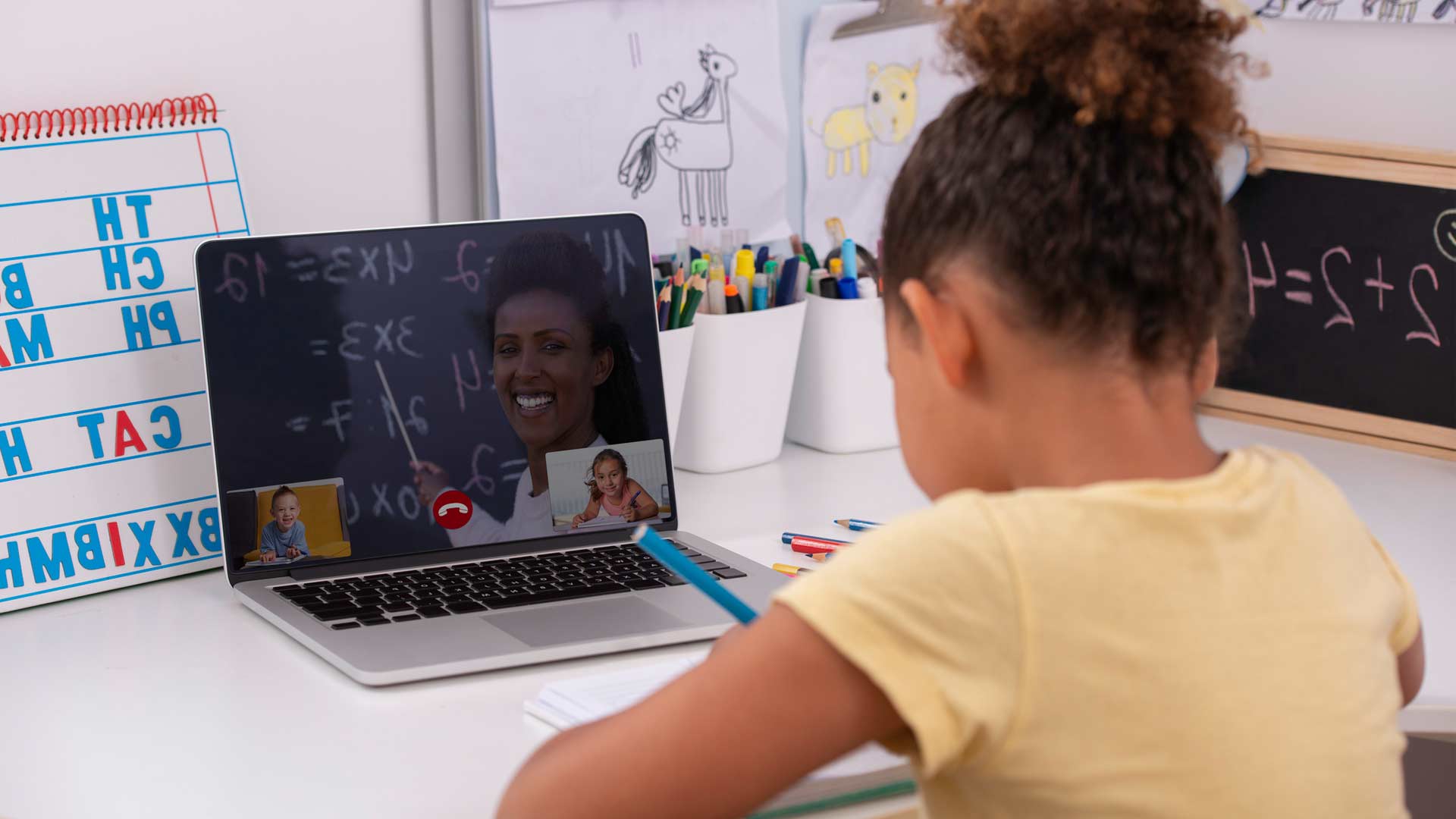 Despite widespread school closures, declining enrollment and many more students learning from home, or private schools, education spending in Alaska actually increased in 2020, according to a new report from the U.S. Census.

Alaska wasn’t alone in its rising education costs. The Census report found that all but five of 36 reporting areas, spanning 35 states and the District of Columbia, increased their education spending in 2020.

Across the nation greater costs in instruction and teacher salaries were offset by notable decreases in money used on student transportation and food services. Alaska was just one of eight states that actually spent more on food services during the pandemic year.

The survey provides a look into 10-year trends, which shows steady increases in both revenue and expenditures across most public school systems in the nation.

The Census Bureau’s final report for all 50 states comes out in May, but it won’t include the full impact of billions of dollars in federal CARES Act or the American Rescue Plan. That money will show up in the next fiscal year cycle.