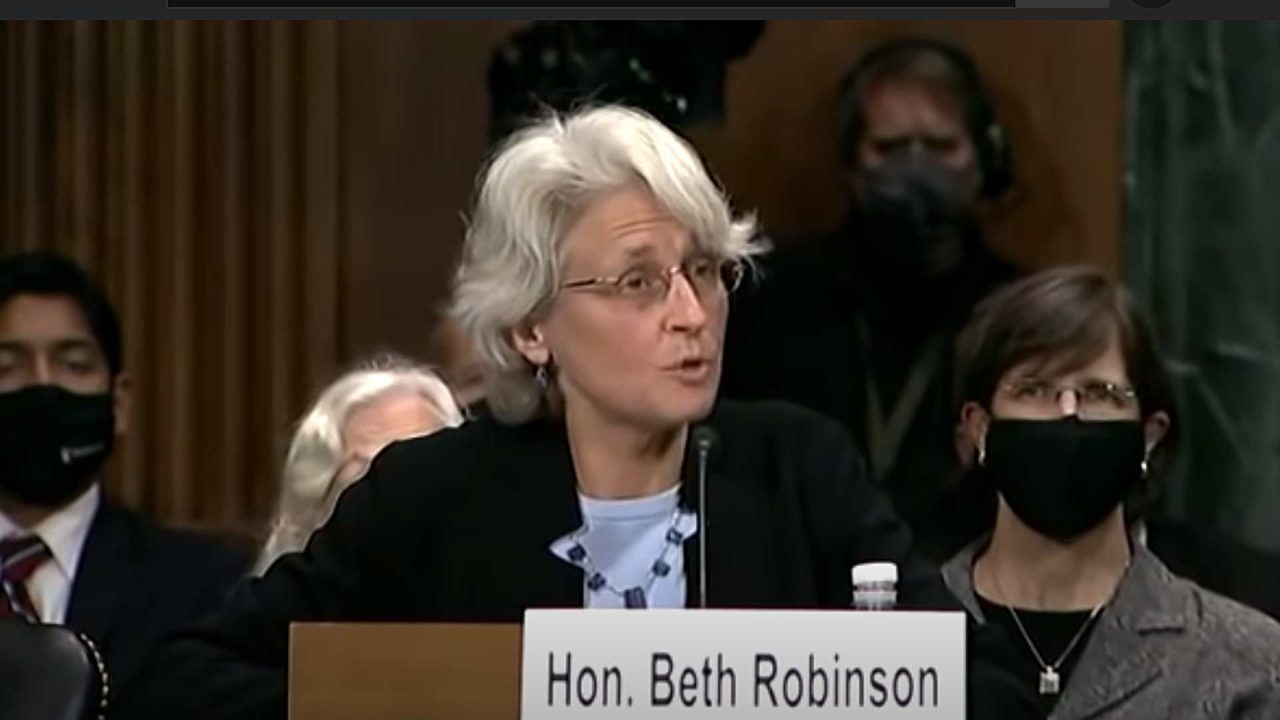 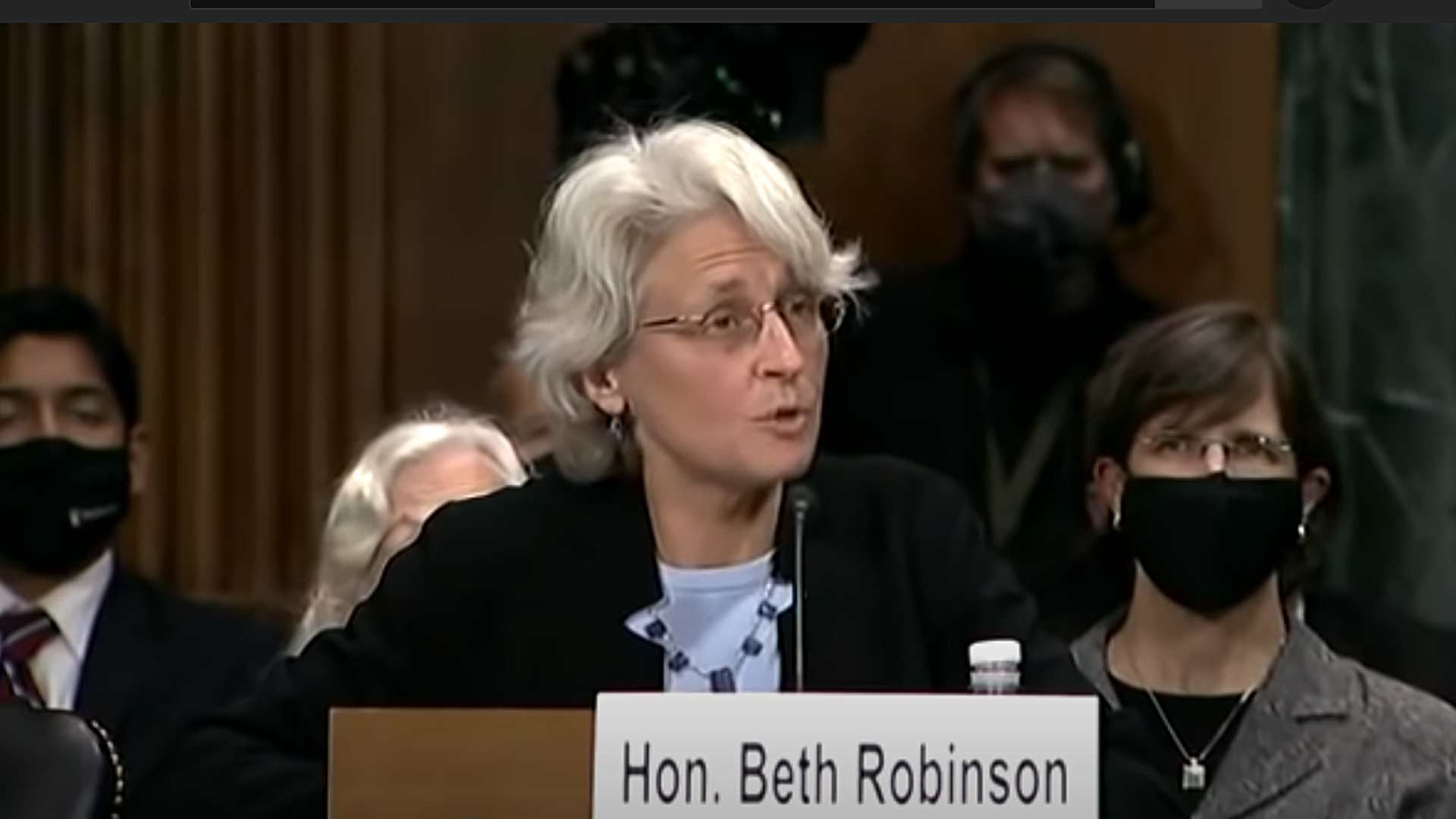 Sen. Lisa Murkowski once again broke with her Republican colleagues, this time to help confirm a radical far-leftist activist to the 2nd U.S. Circuit Court of Appeals. The Court of Appeals is second only to the U.S. Supreme Court with many Supreme Court justices coming directly from the appellate court.

After a 51-45 Senate confirmation, Beth Robinson, age 56, is now the first openly LGBTQ woman to serve on a federal circuit court. She is widely regarded by conservatives as a danger to religious liberty.

Sen. Murkowski and Sen. Susan Collins of Maine were the only two Republicans to break with their party to vote in favor of confirming Robinson on Nov. 1. Sen. Dan Sullivan was a no vote.

Robinson’s confirmation effectively flips the circuit back to a Democratic-appointee majority, an critical step for President Joe Biden as he attempts to reshape the federal courts. President Trump had flipped the 2nd Circuit to a slight majority of Republican appointees.

A graduate of the University of Chicago Law School, Robinson served 11 years on the Vermont Supreme Court. Earlier in her career, however, she was a well known LGBTQ activist attorney who offered pro-bono services to help legalize gay marriage in Vermont well before it was mandated nationally.

“She’s been hailed as a tireless champion for equal rights and equal justice in the mode of the late Justice Ruth Bader Ginsburg,” Leahy said.

Conservatives, however, are concerned that Robinson’s extensive history as a political activist will interfere with her ability to serve as an impartial judge.

During a Sept. 17 Senate Judiciary Committee hearing, Sen. Ted Cruz of Texas questioned Robinson about her actions prior to becoming a judge. In particular, Cruz focused on Robinson’s work on behalf of a self-identified Catholic woman who demanded that a small printing company owned by devout Catholics print her pro-abortion pamphlets.

Abortion is clearly against Catholic teaching, and Cruz said he was concerned that Robinson’s legal past “demonstrates a marked hostility towards religious liberty.”

“I find it quite astonishing,” he said, “that as an advocate you’re suggesting that the law has purview to force pastors and priests and rabbis to change what they teach as a matter of faith if it does not fit a political position that you happen to support.”