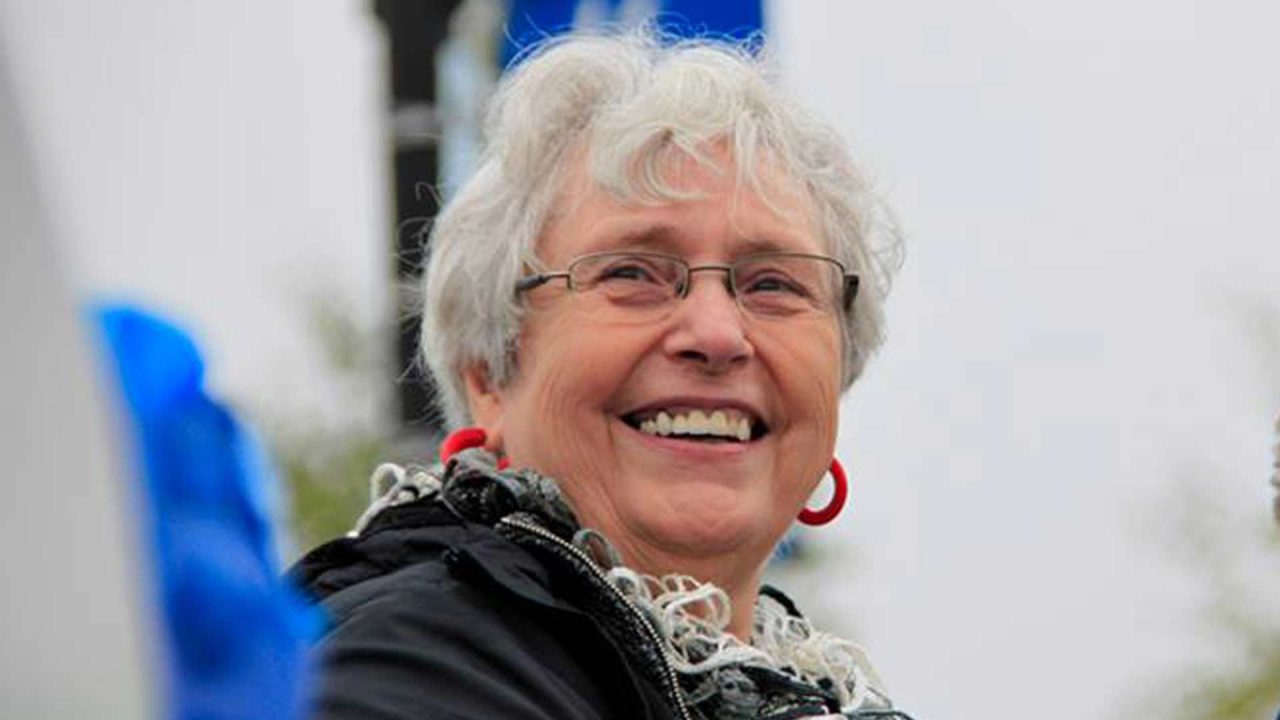 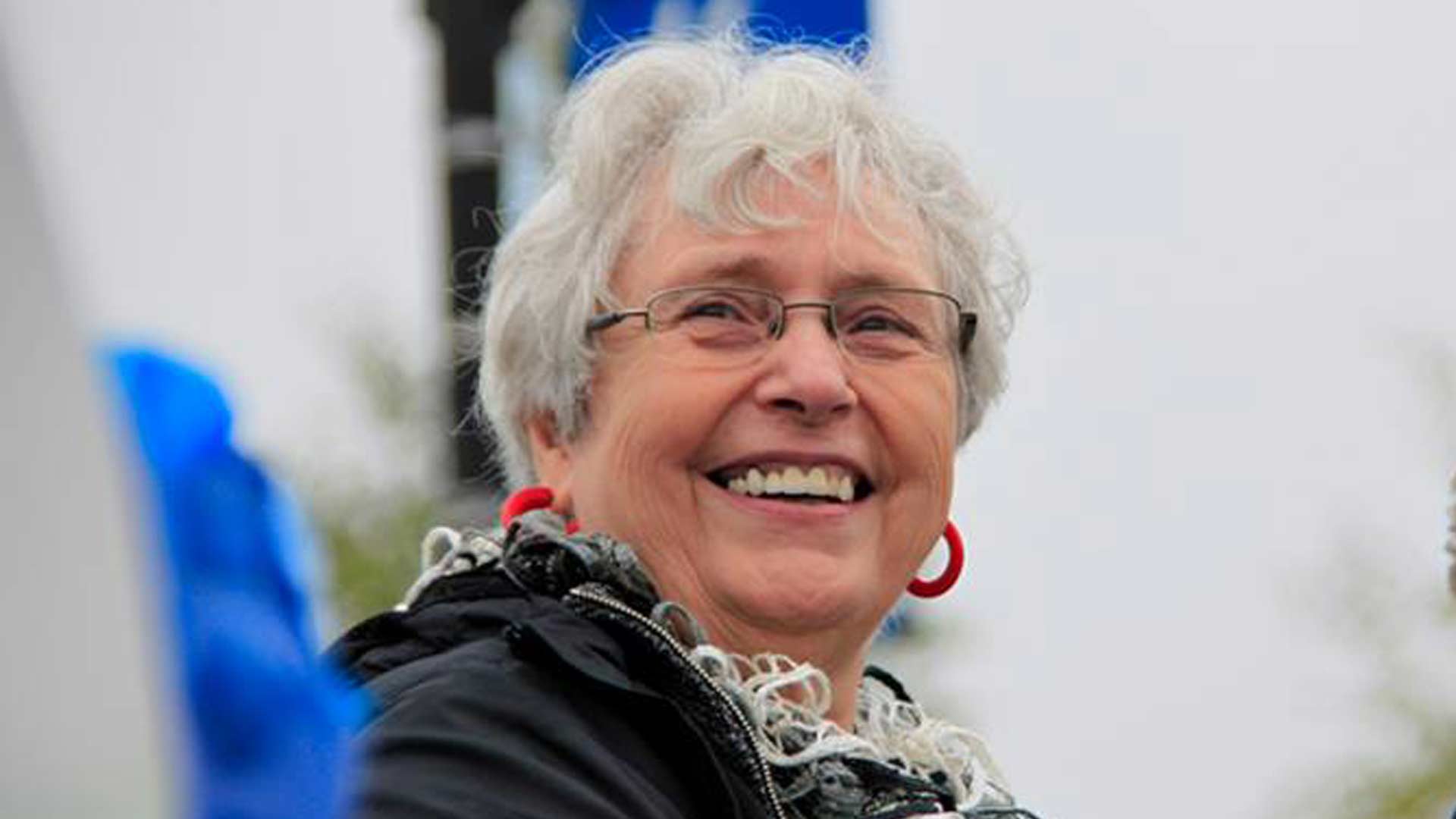 If preliminary results from the Nov. 2 election are any indication, the Mat-Su Borough remains a bastion of conservativism in Alaska.

In the lead up to the election, DeVries distinguished herself as the more conservative candidate on a host of issues such as election reform, gun rights, school choice, COVID mandates and climate change.

Slightly more than 15% of registered voters (13,387 out of 88,827) have cast ballots with absentee and questioned ballots still left to tally.

Voters overwhelmingly approved a ballot proposition (8,363 to 4,810) which includes $61 million for road construction and improvements across the Mat-Su. Click here to see the projects.

In Borough Assembly races, the strongest social and fiscal conservatives appear to have run the gamut. See results below.

Before the election is made official, the canvass board must verify precinct results and review the eligibility of outstanding absentee and questioned ballots. A review board will then count all confirmed ballots. The Borough Assembly will certify the election during a special meeting on Nov. 16 at 5 p.m. Complete election results can be viewed here.