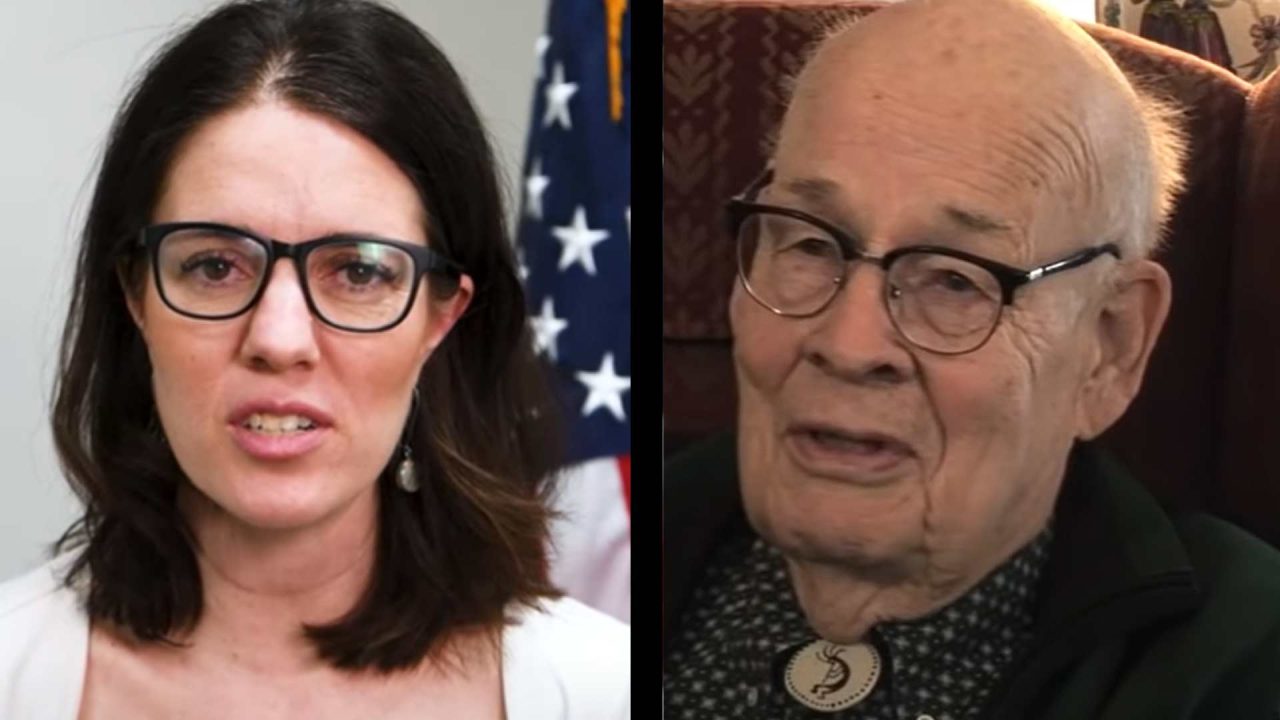 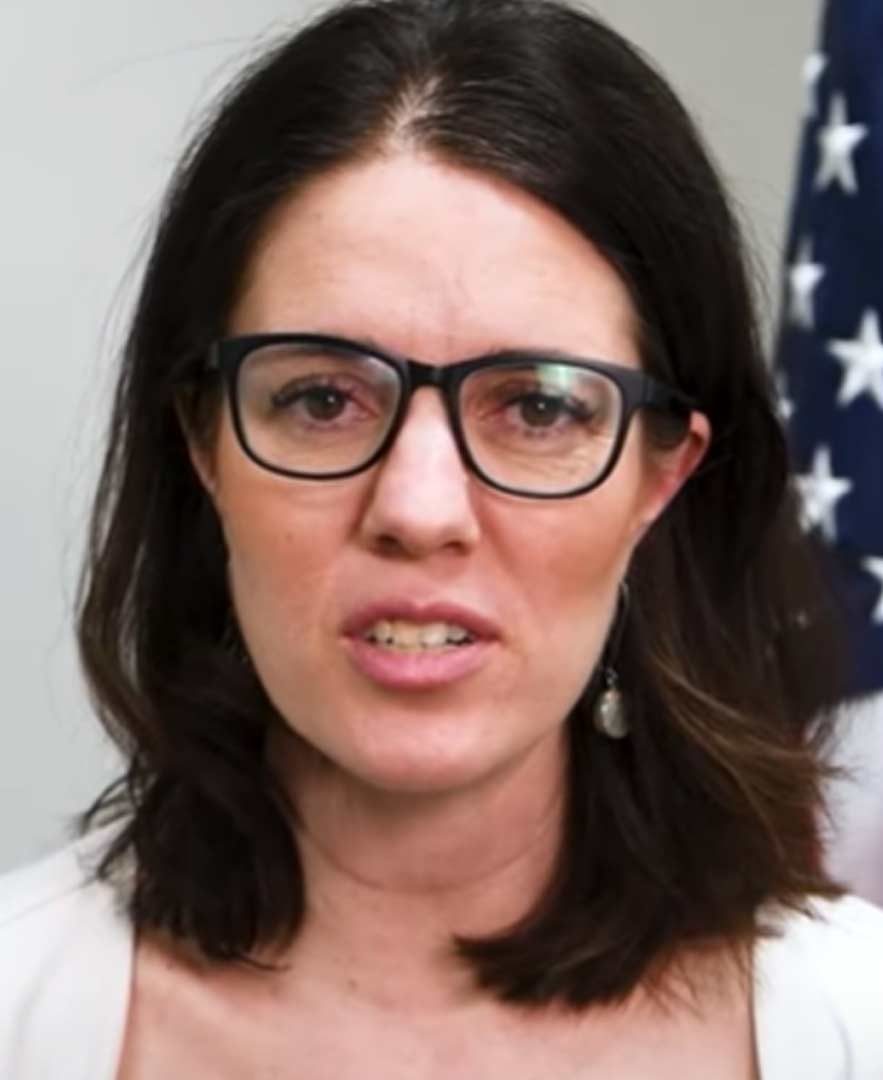 The term “population control” too often deals in the abstract. A more honest assessment would redefine the term. “People control” or “government reproductive control” is more accurate. In today’s Brave New World of Covid hype and fear, the recommendations and mandates that have issued from Gov. Mike Dunleavy’s office, through the advice of his Chief Medical Officer Dr. Anne Zink, ought to be of interest. If the governor has refused some of her recommendations, the Marxists on the Anchorage Assembly, who control nearly half the state’s population, use her missives as Gospel.

In a shamelessly fawning interview by NPR in May of 2020, Zink endorsed the discredited Malthusian theories of her radical grandfather, the late Dr. Al Bartlett (1923-2013). Thomas Malthus, way back in 1798, predicted that the world would soon descend into starvation and poverty, due to “overpopulation.” Malthus did not foresee the Industrial Revolution that created untold wealth and a burgeoning food supply.

This was even more erroneously predicted in the 1968 cult-classic book, “The Population Bomb,”  by Stanford professor Paul Ehrlich. Unapologetically, Bartlett’s similar radicalism is all over the internet and YouTube. His career mantra has been so-called “exponential [population] growth,” and humanity’s inability to comprehend it. A favorite quote of his is, “The earth has exceeded its carrying capacity.” Another gem, following a global warming summit, was his press conference criticism of the various speakers’ refusal to directly recognize “over-population” as the cause of it.

Californians for Population Stabilization said, “Al has dedicated more than four decades to educating Americans about the perils and unsustainability of exponential growth – particularly of population.”

And, incredibly, Bartlett appears to endorse communist China’s long-discredited and vicious “One Child” policy. He gave China credit for avoiding an additional 300 million people because of this policy, and sympathized with their apparent wonderment as to why the rest of the planet’s governments have not followed suit.

All this would be irrelevant if Zink would disassociate herself from her grandfather’s radical legacy, but in the NPR article, she openly discusses her endorsement of him. “I think about him all the time,” she said, “particularly in this world of trying to understand exponential growth, and trying to keep our state from getting into a place of exponential growth.”

Say what, Dr. Zink? Did you really say that? Yes, you did.

You are worried about Alaska’s “exponential growth” with a stagnant population? And 1.1 people per square mile, which if transferred to Manhattan would give it a population of about 30 people? Have you not noticed Alaska gaining traction with a growing ability to feed itself, coupled with a local food industry in its youthful vigor? If Grandpa Bartlett’s Malthusian theories are correct, how exactly would you go about it implementing them for our state?

Would it include a relentless propaganda machine that feeds the COVID fears? How about suppressing knowledge of vax injuries, which include adverse side effects upon reproductive health for expectant or would-be mothers?

How about de-bunking inexpensive medical alternatives? Or de-credentialing and de-platforming courageous medical professionals who resist the approved government narrative that you incessantly promote? How about demonizing average citizens who are becoming vax refuseniks?

This is not all your work, but you do provide a backstop for local hospitals who ignore the “right to try” laws as Alaskans die – or people whose medical history simply cannot permit them to be vaxxed. Their doctors are refusing them standard treatments unless they accept vaccination, flying in the face of patient’s rights.

It is hard to ignore the 1,200 people who attended the Covid Early Treatment Summit last week, but the mainstream media has done its best to do just that, or have inserted snide comments about certain borough or municipal mayors “who are not doctors.”

That is selective sanctimony. Neither are members of the Anchorage Assembly, nor a certain bumbling and doddering fraudulent president, but they are never accused of lacking professional medical expertise when making dictatorial decisions for the rest of us citizen-peons.

A president is, however, supposed to be a constitutional expert, but that is also laughable. To be fair, he has had a lot of company throughout the history of the American presidency. But if the actions of Alaska and other states is any indication, his unconstitutional mandates are going to meet considerable resistance.