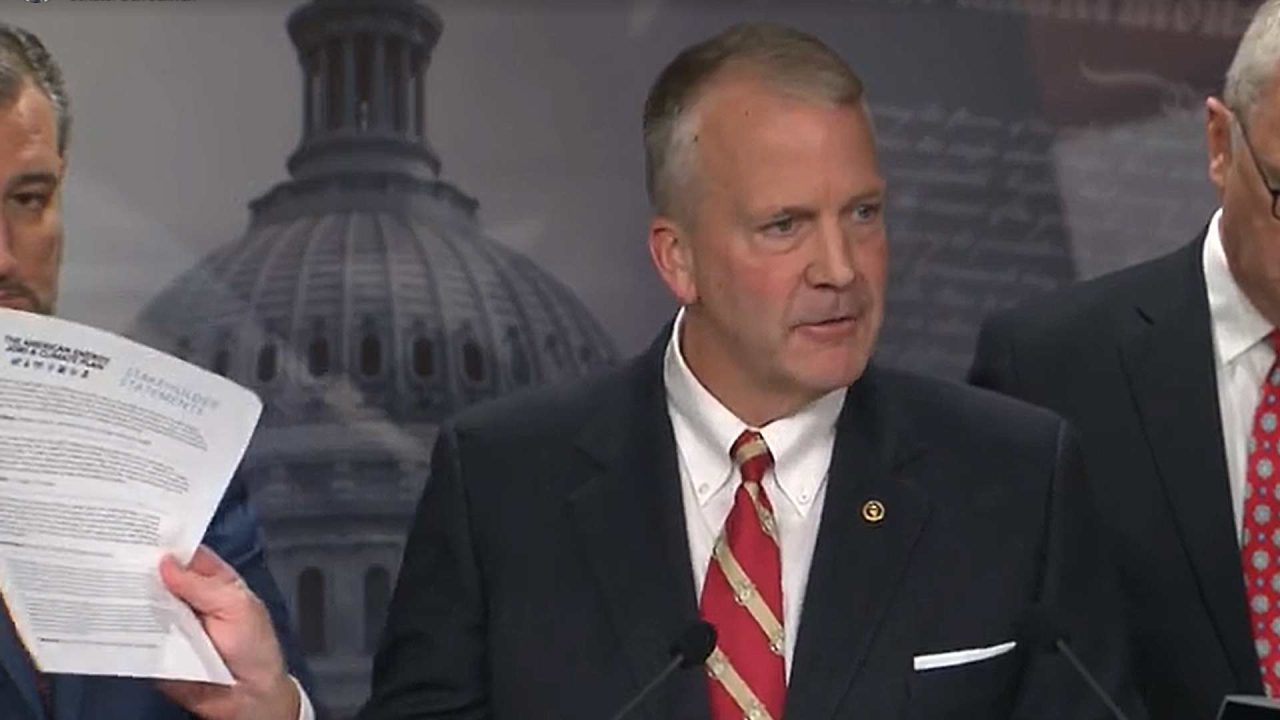 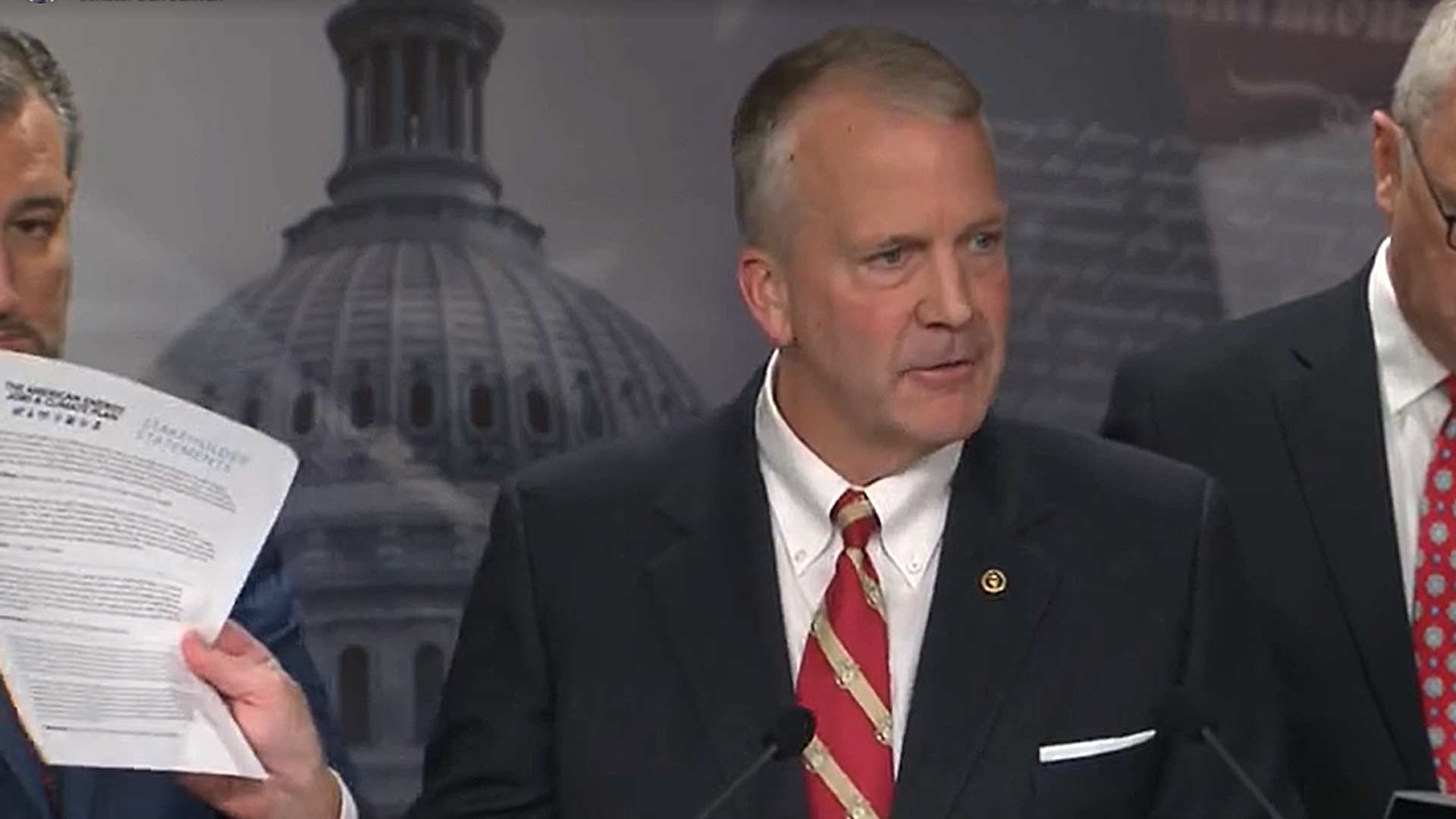 Sen. Dan Sullivan joined a half a dozen fellow senators on Nov. 3 to unveil the “American Energy, Jobs & Climate Plan,” an clean energy and climate strategy aimed  at reducing global emissions by up to 40% by 2050 while creating thousands of jobs for Americans.

The senators, which included Ted Cruz of Texas, argued that the flawed climate and energy policies being implemented by the Biden administration are killing good-paying American energy jobs and driving up costs for gas and home heating.

Presented as an alternative to the Green New Deal, the Republican plan is built around five key priorities:

The Biden-Kerry Green New Deal vision involves telling our allies, believe it or not, not to buy American natural gas and instead relies on Russia and OPEC…

Sullivan said the plan is a stark contrast to the Biden administration’s climate initiatives, which he said will restrict American energy production, curtail infrastructure like pipelines, disincentivize investment in American energy and destroy thousands of American jobs.

“In a remarkably short period of time, this Biden Green New Deal plan has had dramatic, negative consequences for working families, particularly in terms of energy prices at the pump, home heating, fuel, natural gas, all of which are spiking as a direct result of these policies,” Sullivan said in revealing the plan. “There is a strong indication, particularly from statements by climate czar Gina McCarthy, that high energy prices for Americans are actually part of their Green New Deal policies so that, as she said, ‘it can help accelerate the move to renewables around the world.’”

Sullivan said the Republican alternative emphasizes clean energy innovation and resources, like natural gas – both expanding U.S. use and exporting abroad – as a way to lower global emissions.

“The Biden-Kerry Green New Deal vision involves telling our allies, believe it or not, not to buy American natural gas and instead relies on Russia and OPEC and empty promises from authoritarian regimes about their greenhouse gas reductions,” he noted. “The Biden-Kerry Green New Deal will import more technology from China and relies on critical minerals from that country as well.”

Sullivan said the alternate plan is one that should be able to draw bipartisan support.

“Unlike the Biden-Kerry Green New Deal plan, it does not pit one group of Americans against another, one region of the country – blue states versus red, energy producing states – against each other,” he concluded.

Click here to view an overview of the American Energy, Jobs & Climate Plan.