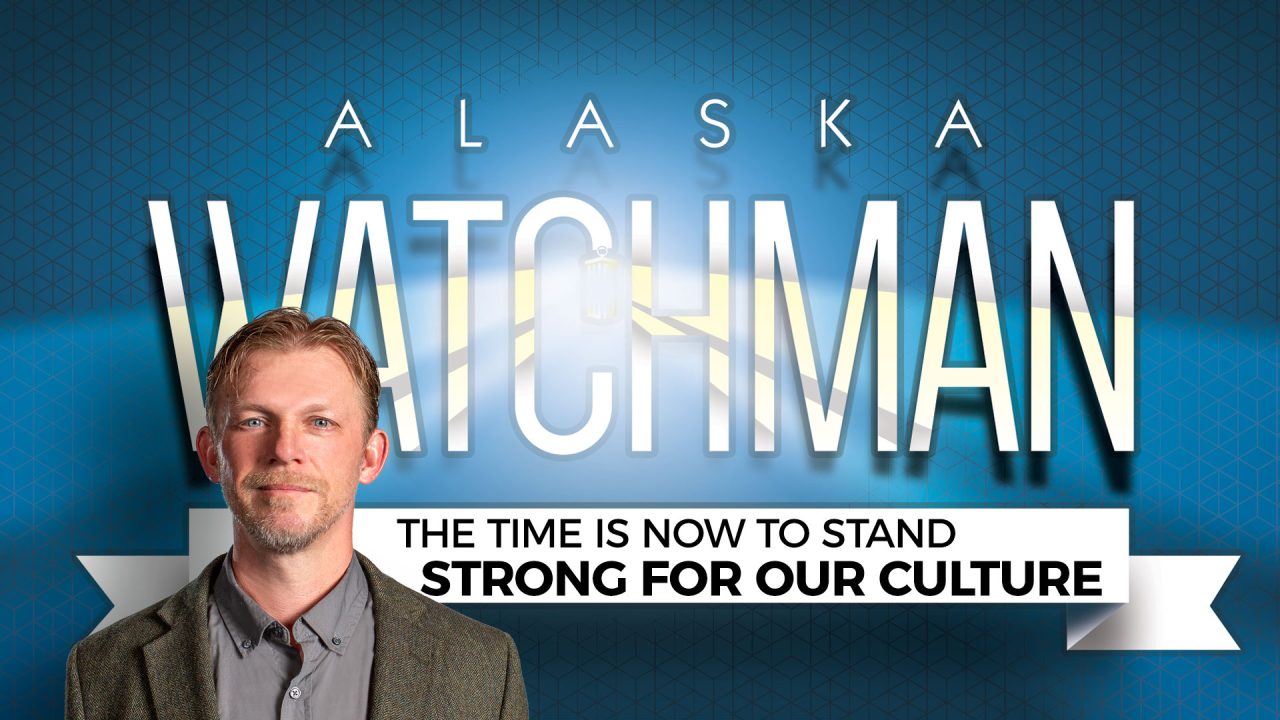 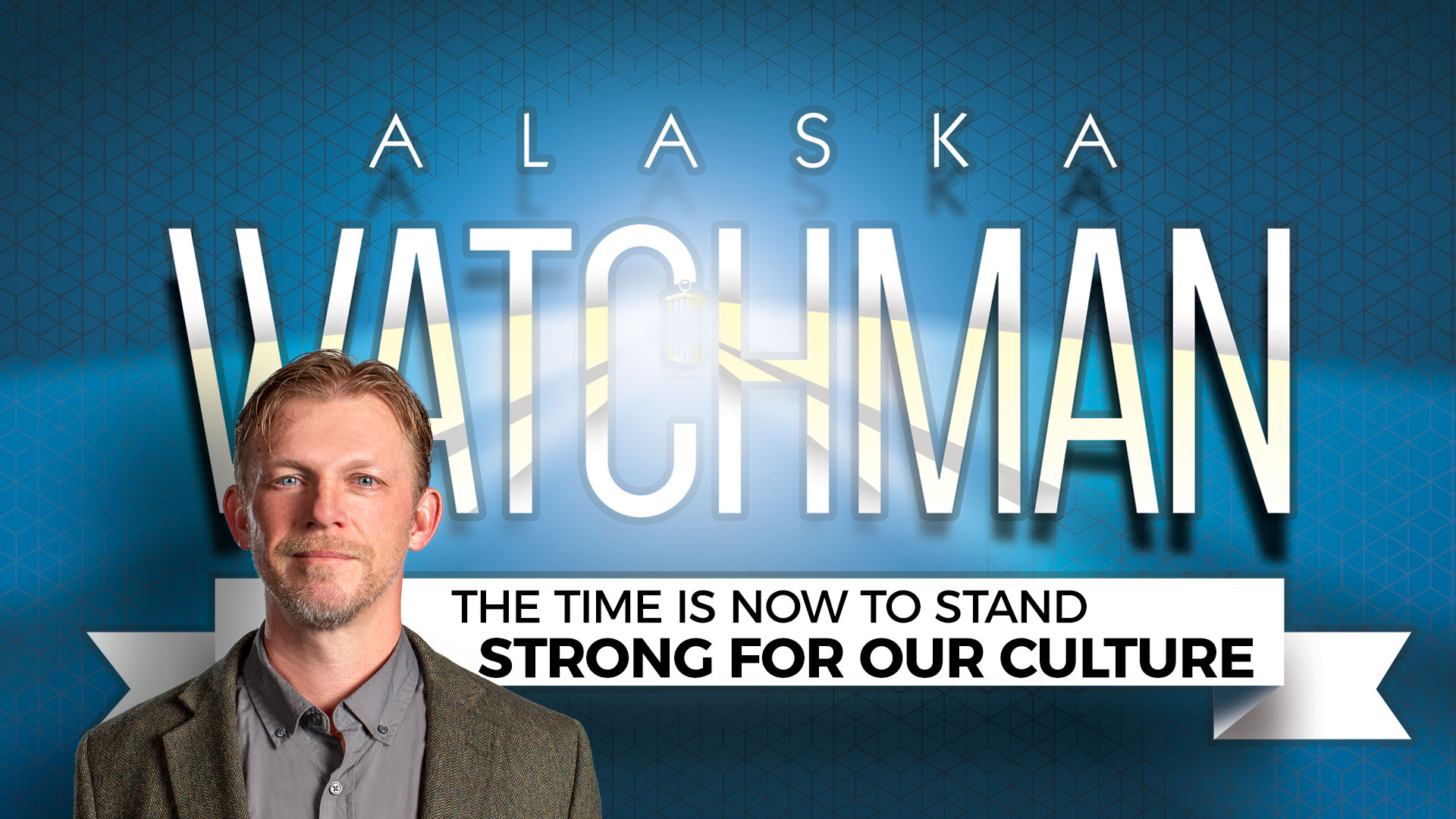 It’s no secret that authoritarian government is increasingly intruding into our daily lives through coercive medical mandates, free speech violations, religious liberty restrictions, threats to employment and the radical indoctrination of our children via the public school system.

At the same time, whole swaths of Americans are being canceled and swept from the public square over disagreements about the experimental jabs, critical race theory, parental rights, LGBTQ sexual ideologies and the freedom to seek and receive medical services in accord with our conscience and deeply held beliefs.

Here at the Watchman, we get calls, emails and messages from dozens of Alaskans each week, expressing frustration and fear that they are being bullied and coerced into compliance.

“You can’t even extend a handshake these days without thinking twice about how it might be viewed by the virus police.”

Many are understandably afraid to speak out for fear of losing their livelihoods or publicly destroying their reputation in a world that has grown increasingly intolerant of anyone who dares question the official talking points of government sanctioned bureaucrats.

As the cultural landscape shifts beneath our feet, neighbors are pitted against neighbors, brothers against brothers – even religious communities are fracturing.

You can’t even extend a handshake these days without thinking twice about how it might be viewed by the virus police.

But freedom-loving Americans from all walks and all races are not extinct – not by a long shot. In fact, they live and work and worship by the millions across this nation. Together, they are mobilizing resources and forming new grassroots organizations in Alaska and around the nation to protect and defend our religious, cultural and political heritage.

Homeschooling is exploding, as is enrollment in private and religious schools. Networks of healthcare providers are assembling to provide what – until yesterday – was considered ethical and traditional care. Fathers and mothers are joining forces to defend parental rights. Terminated employees are building networks to support one another in defending their right to earn a living and feed their families.

All of this is happening without government funding or assistance. It’s 100% grassroots.

There is historical president for this kind of action. We saw it when immigrants first came to America and formed health care co-opts, schools, private insurance, hospitals and employment networks. These religious and fraternal organizations met needs which the government simply could not or would not address.

As government expanded its role into education, healthcare and insurance, many of these organization became moot, and have since faded into history or morphed into social clubs for greybeards.

We have reached the point where these organic institutions must be revived, and new ones formed.

This is, in fact, already happening in every major town in Alaska. We write about them often at the Watchman, and will do so more in the days and weeks ahead.

It’s not enough to hunker down and try to weather this storm. It will not pass without a struggle. We must identify and collaborate with fellow Americans willing to defend and hand down the values, beliefs and freedoms that made this country the envy of the world.

In doing so, let us be shrewd as serpents, innocent as doves, and tenacious as lions.